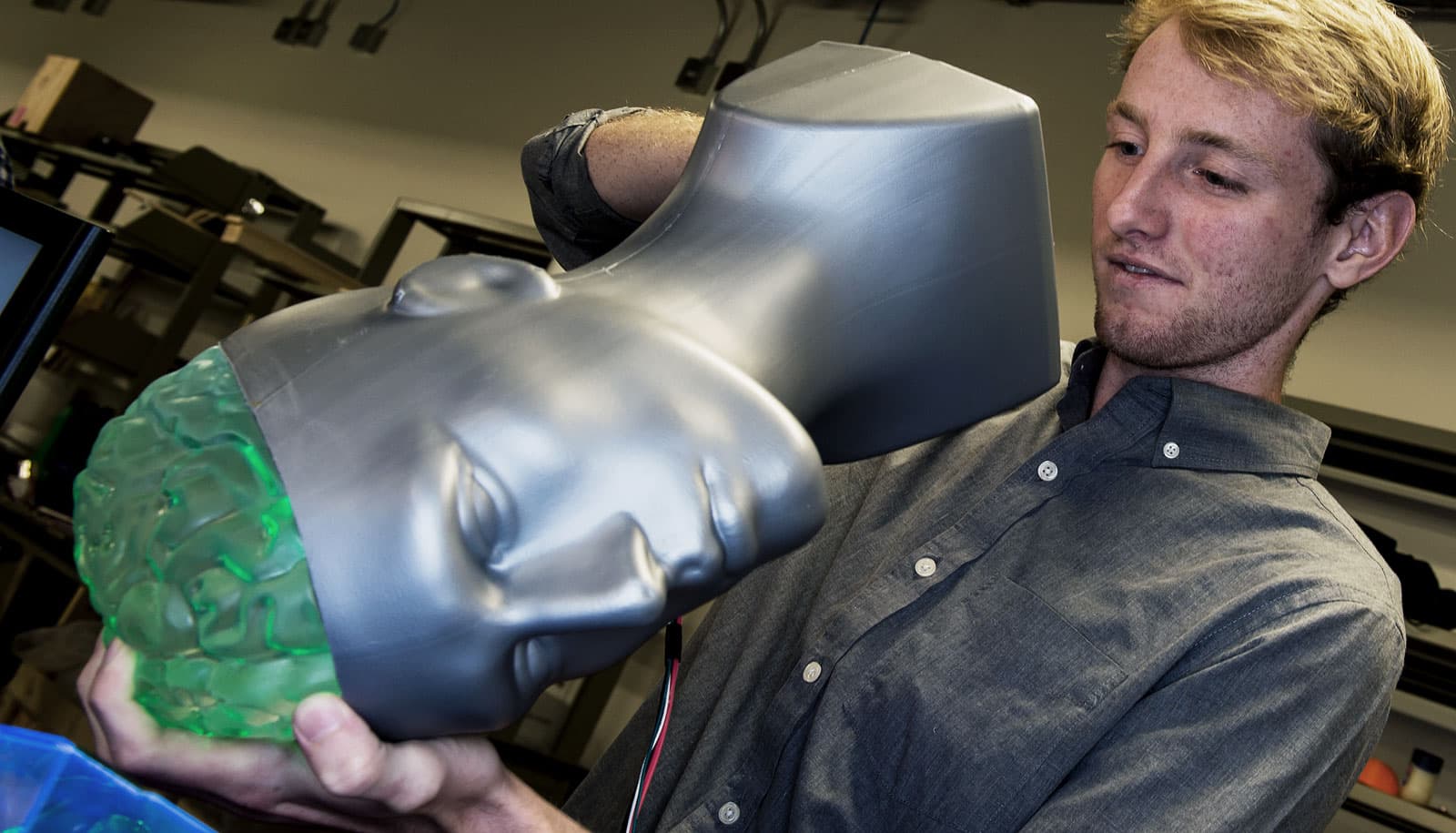 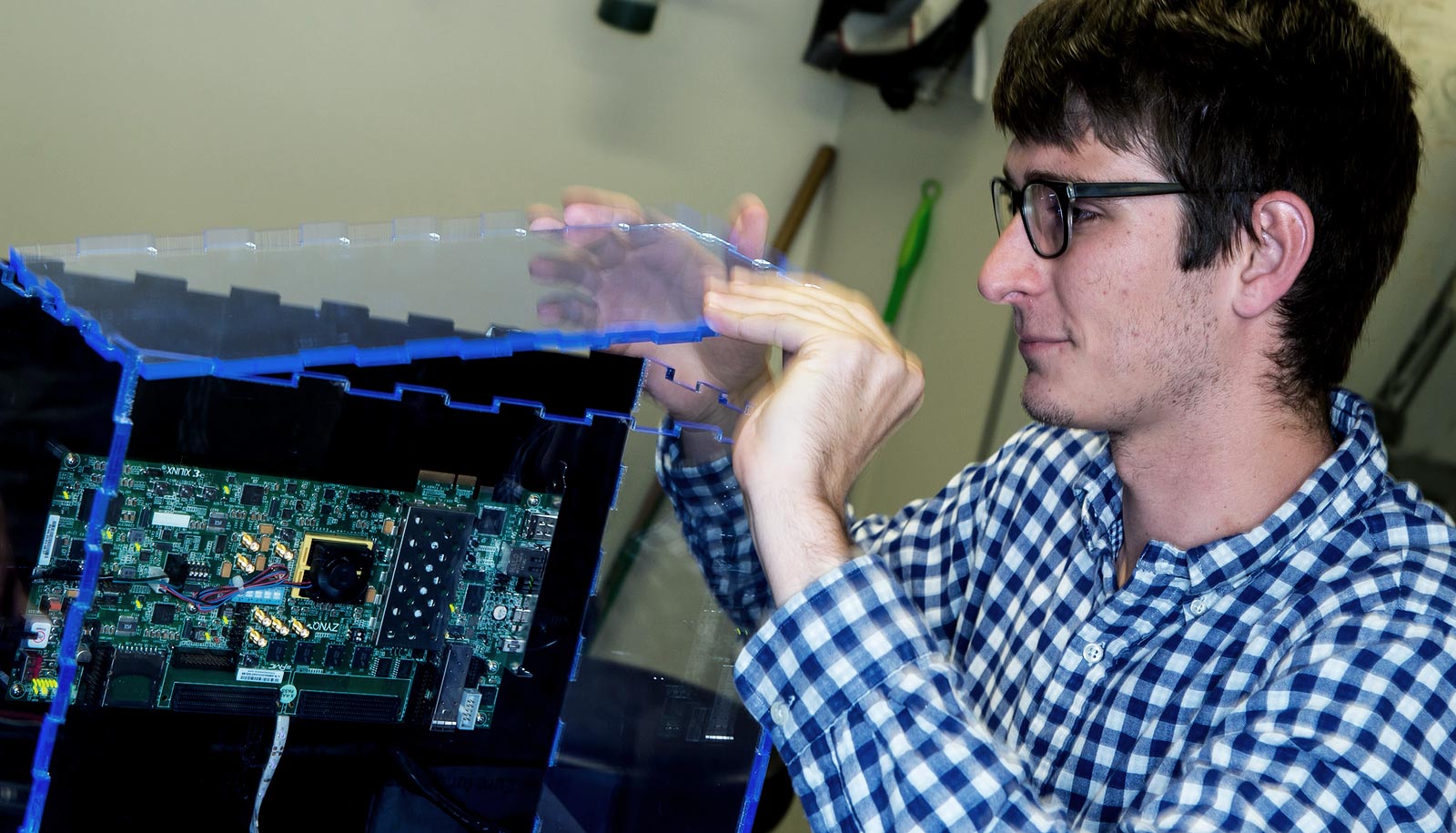 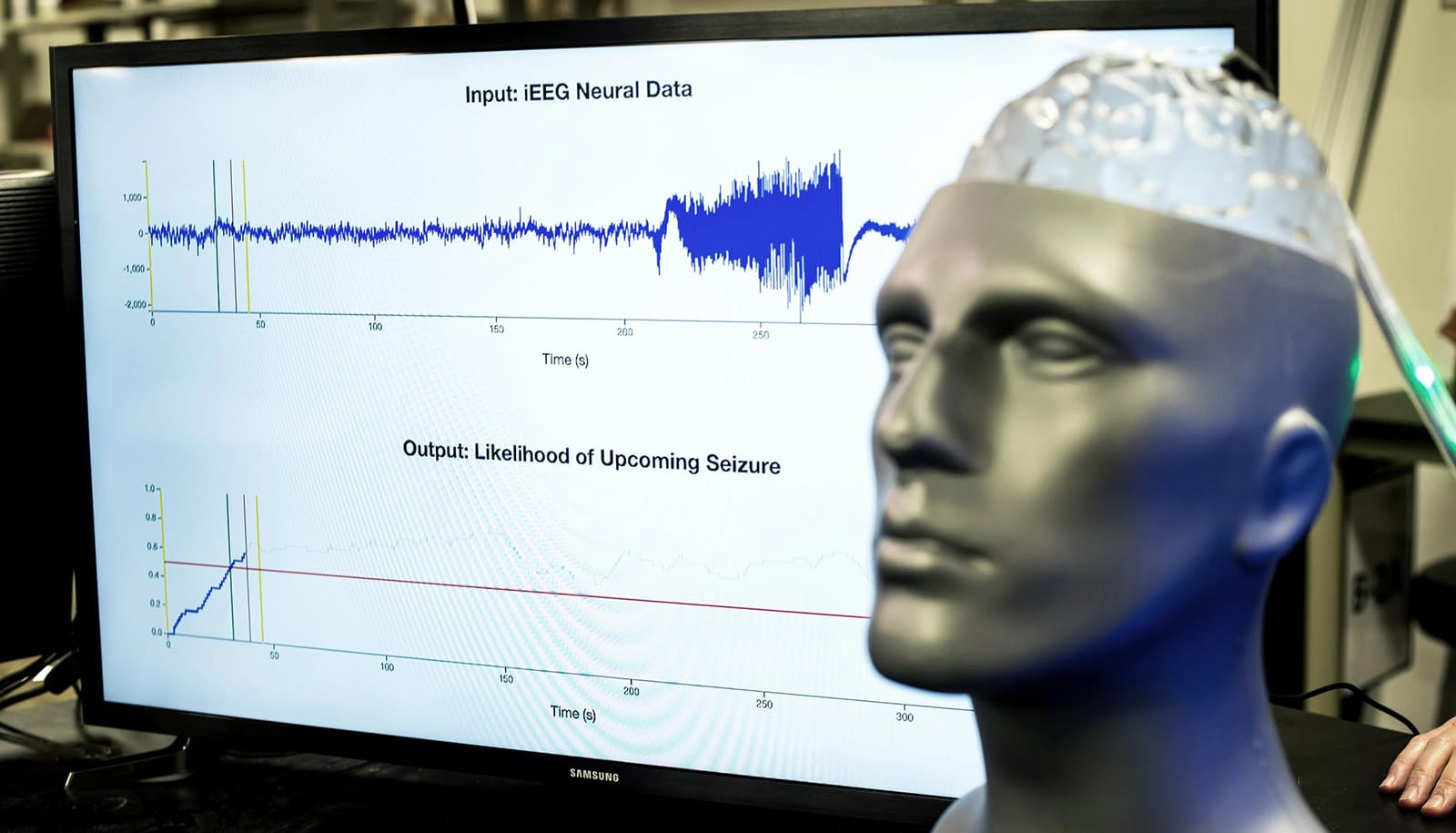 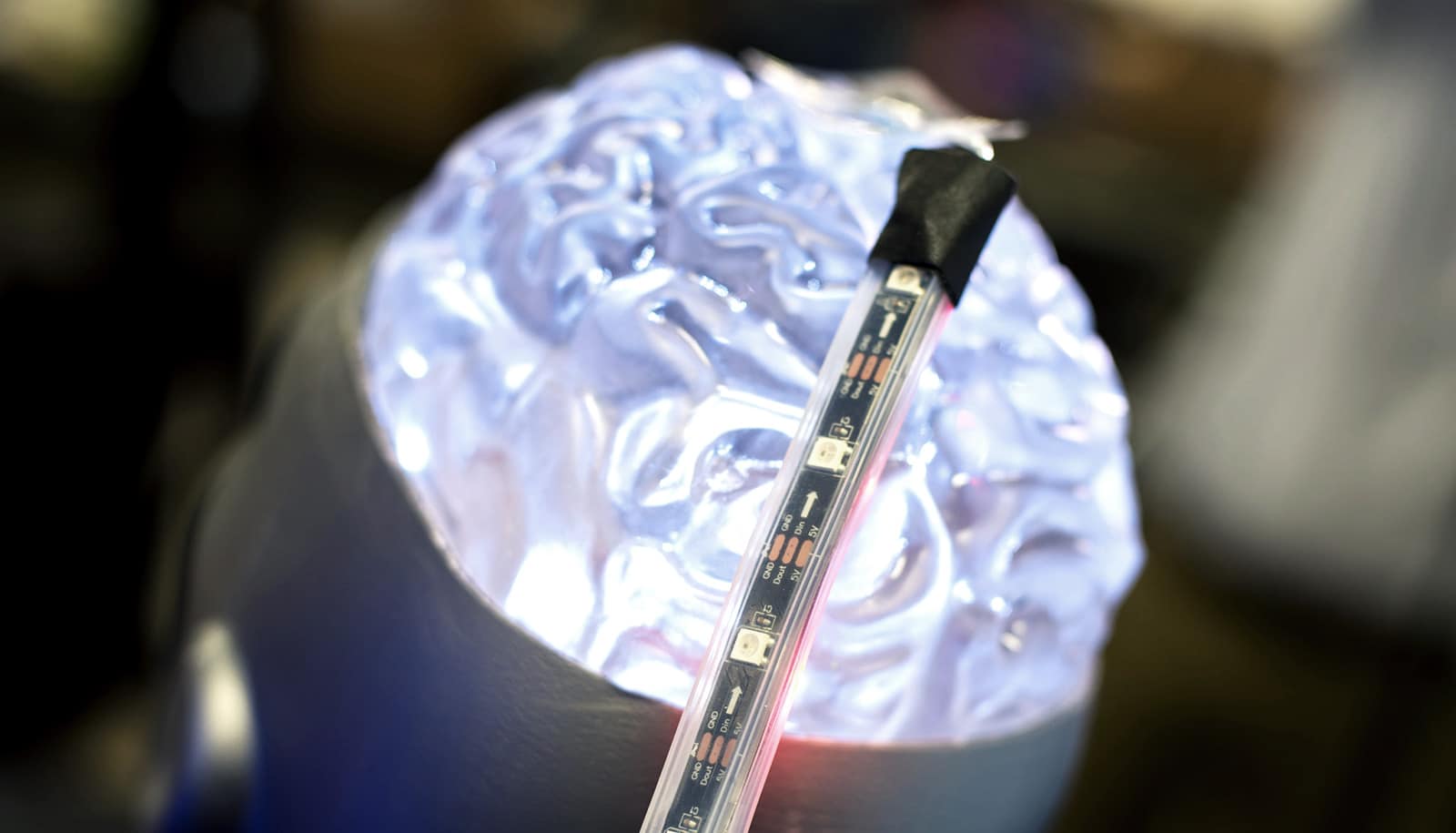 First, the team needed to develop a seizure-prediction algorithm. The students created a machine-learning algorithm that was “very good” at predicting seizures: It predicted all seizures in their data set at least two minutes before their onset with 3.9 false positives per hour. The team then transferred this prediction algorithm to custom hardware that runs on patient data.

“What our system is trying to do is predict and prevent seizures in real time,” says Sarah Hooper, a senior electrical engineering major at Rice University. “The first stage of our system is to record neural activity from the brain. That activity is then sent to our piece of hardware, which has the algorithm that produces a seizure prediction.

“Using the electrical signals that are produced in the brain, we can predict if a seizure is going to occur in the next five minutes or so.”

Hooper says that if a seizure were about to occur, the hardware would then communicate back to electrodes implanted in the brain to apply electrical neurostimulation, which can actually stop the seizure before it occurs.

The current hardware is a large computer board, but the team says the hardware could shrink to the size of a chip for implantation on the patient’s skull. This chip will communicate wirelessly with intracranial electrodes, which are also being designed.

“Three years ago, the project was basically an idea,” says Erik Biegert, an electrical engineering student. “About one-third of the three million epilepsy patients in the United States don’t respond to anti-seizure medications. The only option left for those patients is to undergo surgery to remove the part of the brain that is the issue; we hope to replace that option with something a lot less invasive.”

“In terms of next steps, I think that what mostly needs to be done is work on how the device is actually going to interact with the input electrodes and how it would pass on its output to actual neurostimulators,” says Randy Zhang, a senior electrical engineering major. Zhang says the team is preparing an academic paper on the project.

“What we really focused on this year was to create the processing unit and all of the machine learning intelligence that can make this happen. On a higher level, the next steps could be to flesh out the design and move it onto a silicon chip so it can be created into an actual device,” he adds.

“This is a work in progress, and we’re just scratching the surface,” says the team’s faculty adviser Behnaam Aazhang, a professor of electrical and computer engineering. “This is at least three to five to seven years away from a product that could begin the clinical trials process, and then there is forming a business partnership, along with the whole FDA approvals process.”

The project is part of Rice’s Vertically Integrated Projects (VIP) program. The National Science Foundation is the sponsor of the broader research project that underlies VIP. Nitin Tandon, a neurosurgeon at University of Texas Health Science Center at Houston and co-principal investigator of the NSF project, provided real intracranial patient seizure data for the project as well as technical advice and specifications.

Implant that turns thought into action appears safe in trial