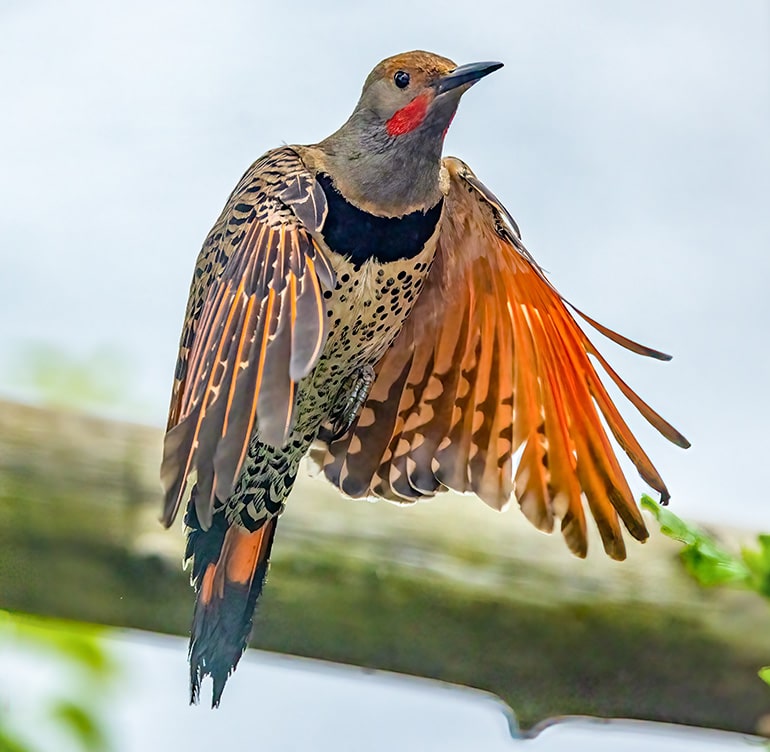 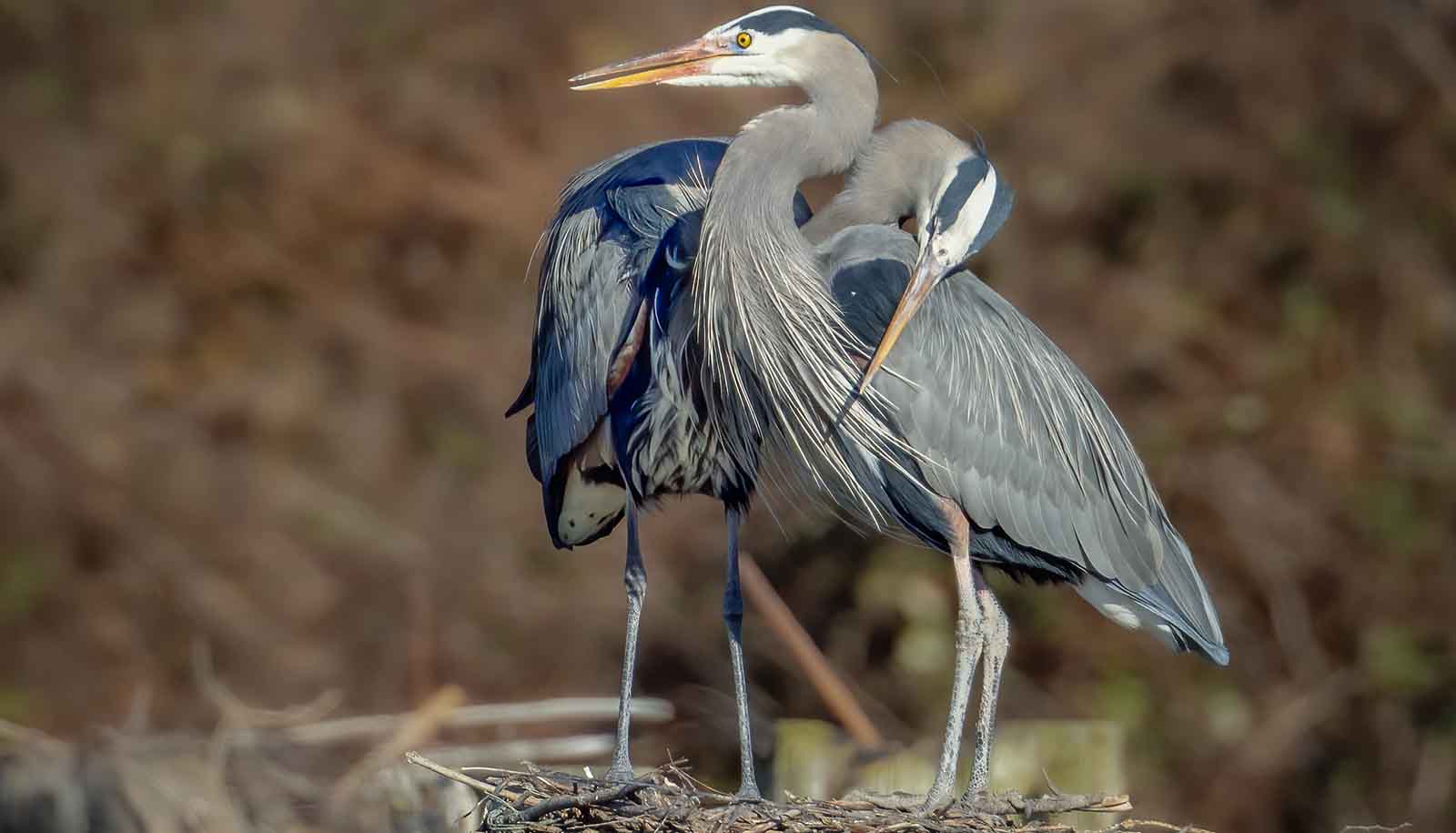 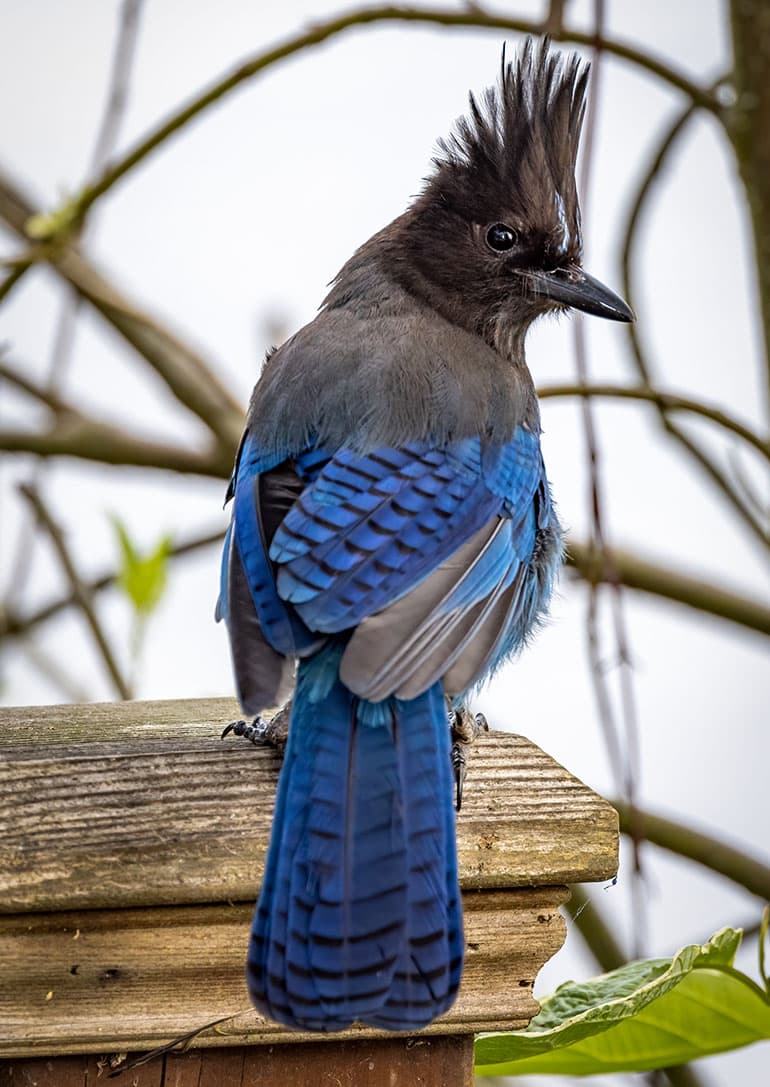 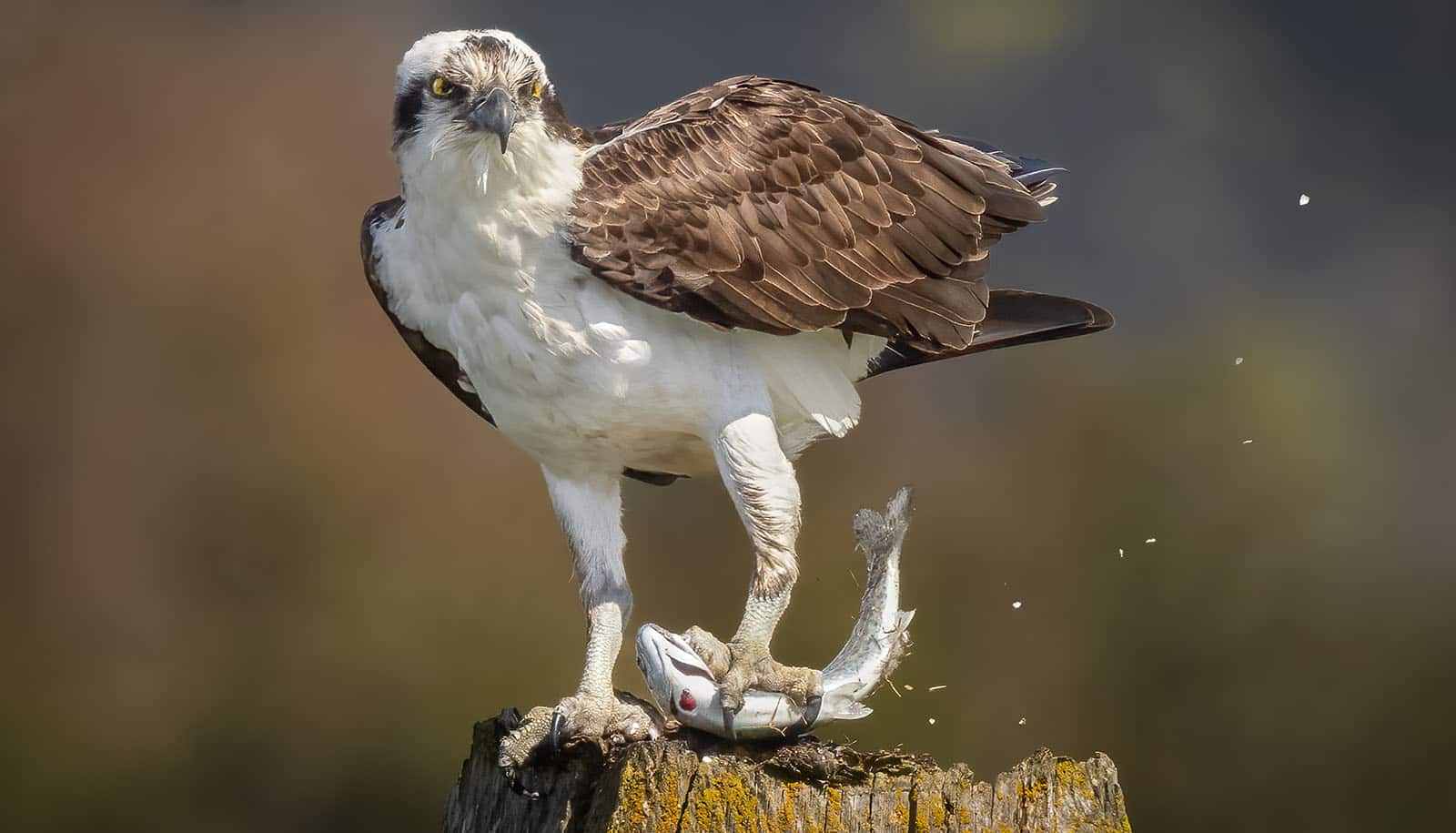 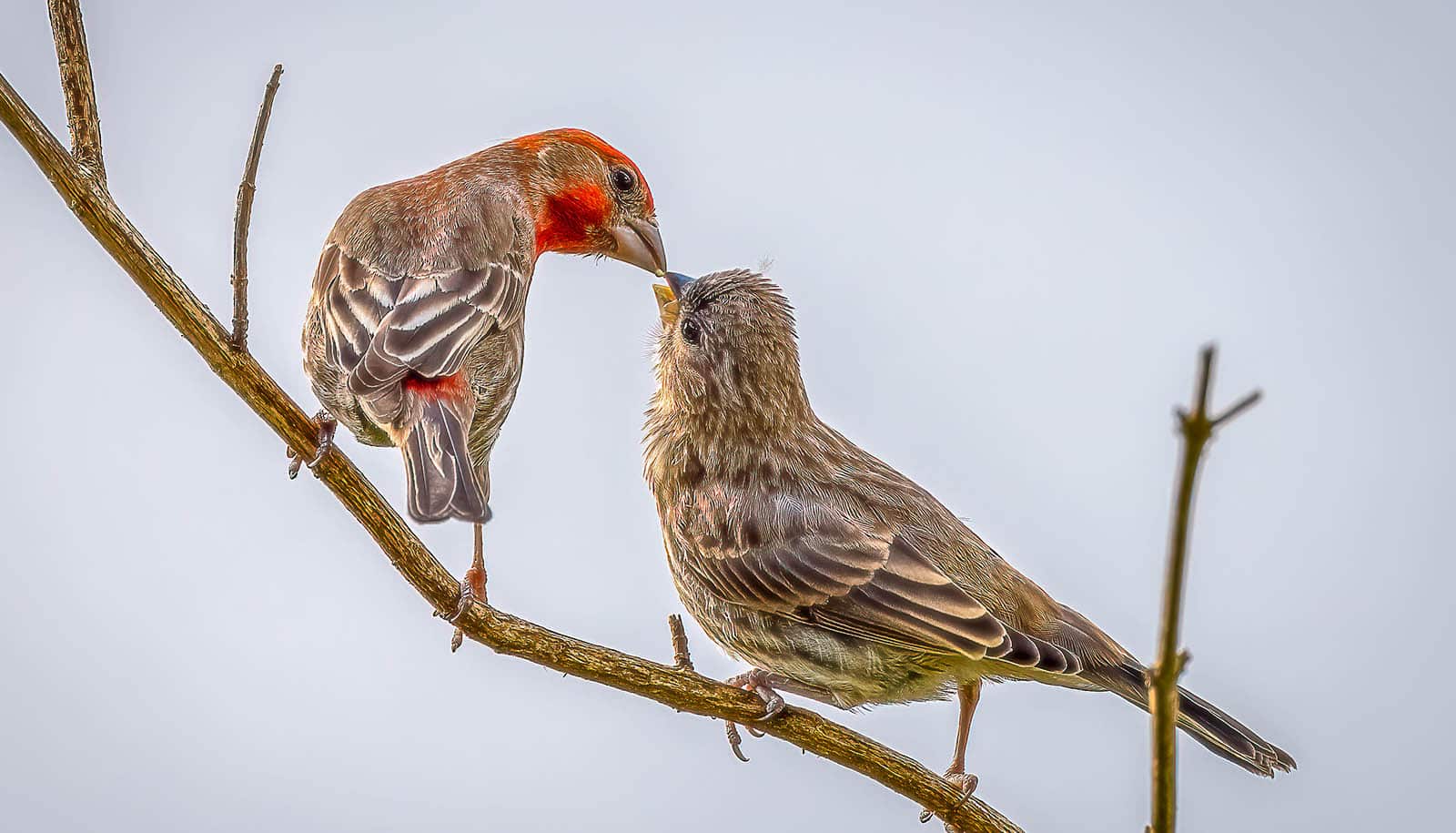 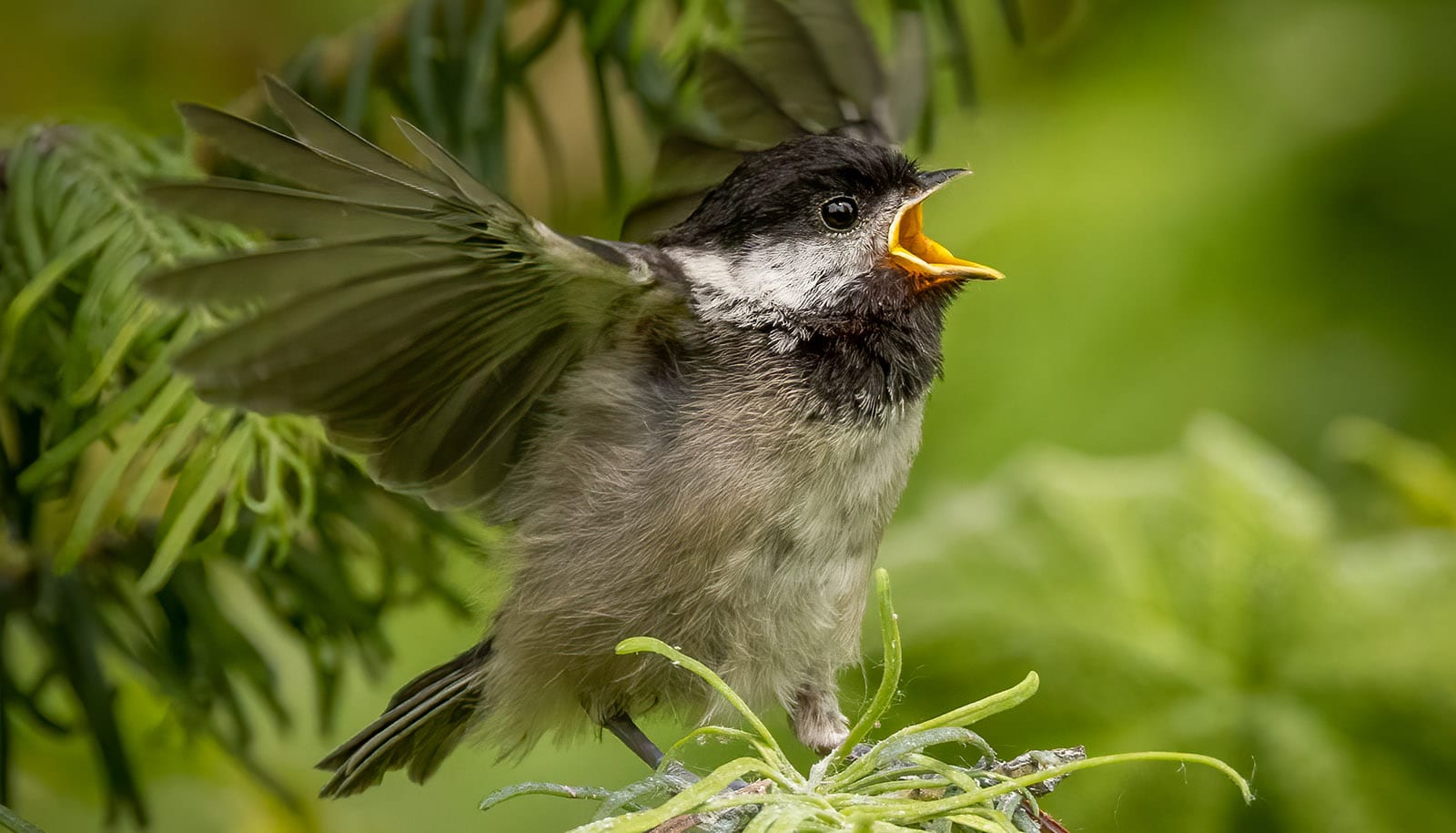 When humans stayed home during the early days of the pandemic, birds expanded their habitats into cities, research in the Pacific Northwest finds.

The new study reports that many birds were just as likely to be found in highly developed urban areas as they were in less-developed green spaces during the peak of the COVID-19 lockdowns. The paper appears in the journal Scientific Reports.

“Our findings suggest that some birds may have been able to use more spaces in cities because our human footprint was a little lighter,” says Olivia Sanderfoot, who completed the study as a doctoral researcher in the University of Washington School of Environmental and Forest Sciences and is now a postdoctoral scholar in the department of ecology and evolutionary biology at the University of California, Los Angeles.

“For about half of the species we observed, neither land use nor canopy cover had an effect on their site use. That’s very interesting, because we would expect that whether a habitat was mostly covered in concrete or vegetation would tell you something about what birds would be there,” Sanderfoot says.

In the spring of 2020, Sanderfoot and colleagues recruited more than 900 community scientists in the Pacific Northwest to participate in the study. The volunteers chose their own monitoring sites—mostly backyards and parks where they could safely comply with public health orders—and recorded the birds they observed over a 10-minute period at least once a week. This community science approach allowed the researchers to gather data despite the lockdowns and gave many volunteers a welcomed distraction from the stresses of the pandemic.

“I am loving being a part of this!” says Nadine Santo Pietro, a study volunteer, in a written comment as part of the project. “I signed up to observe once a week for 10 minutes but it has become so much more than that.… I am learning so much! And it’s given me something positive to focus on during this strange time we are in right now.”

Among the 35 species that showed the strongest changes in behavior were some of the Pacific Northwest’s most iconic, including black-capped chickadees, great blue herons, downy woodpeckers, and Wilson’s warblers. The researchers focused on 46 bird species overall, which the study volunteers observed during more than 6,000 individual surveys.

In order to compare the volunteers’ bird observations to human activity, Sanderfoot and her colleagues used data from Google’s Community Mobility Reports, which track the relative amount that people moved around at various points during the pandemic. While most people spent spring of 2020 isolated in their homes, many began venturing out again over the course of the study period.

As people returned to public spaces and human activity increased, the study volunteers recorded an increase in sightings of several bird species. Because they were mostly monitoring in parks and backyards, which tend to be more heavily vegetated, provide more canopy cover, and offer more resources for birds than other areas in cities, this could indicate that these green spaces are an important refuge for urban birds.

“The birds may have been elsewhere at the height of the lockdowns, because human activity wasn’t as much of a disturbance, but then returned to those vegetated areas as the activity increased again,” Sanderfoot says. “This could tell us how important it is to build green spaces into our cities. That’s the biggest takeaway for me.”

This research had funding from the National Science Foundation Graduate Research Fellowship Program and the McIntire-Stennis Cooperative Forestry Research Program from the USDA National Institute of Food and Agriculture.

Birds may fight harder when there’s an audience