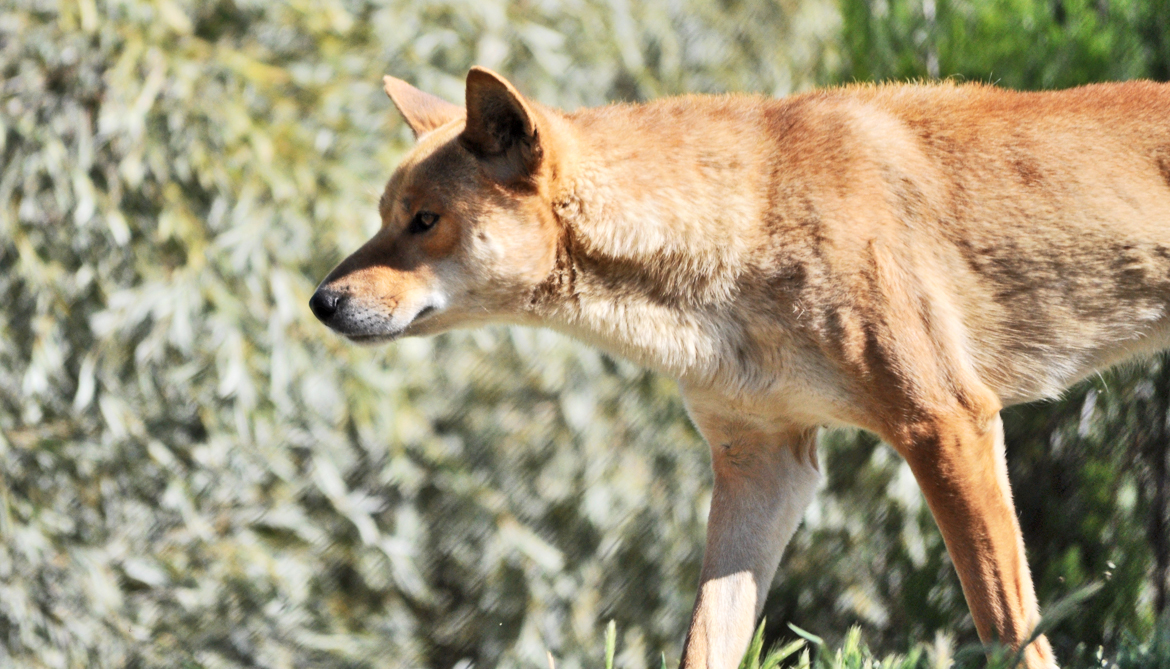 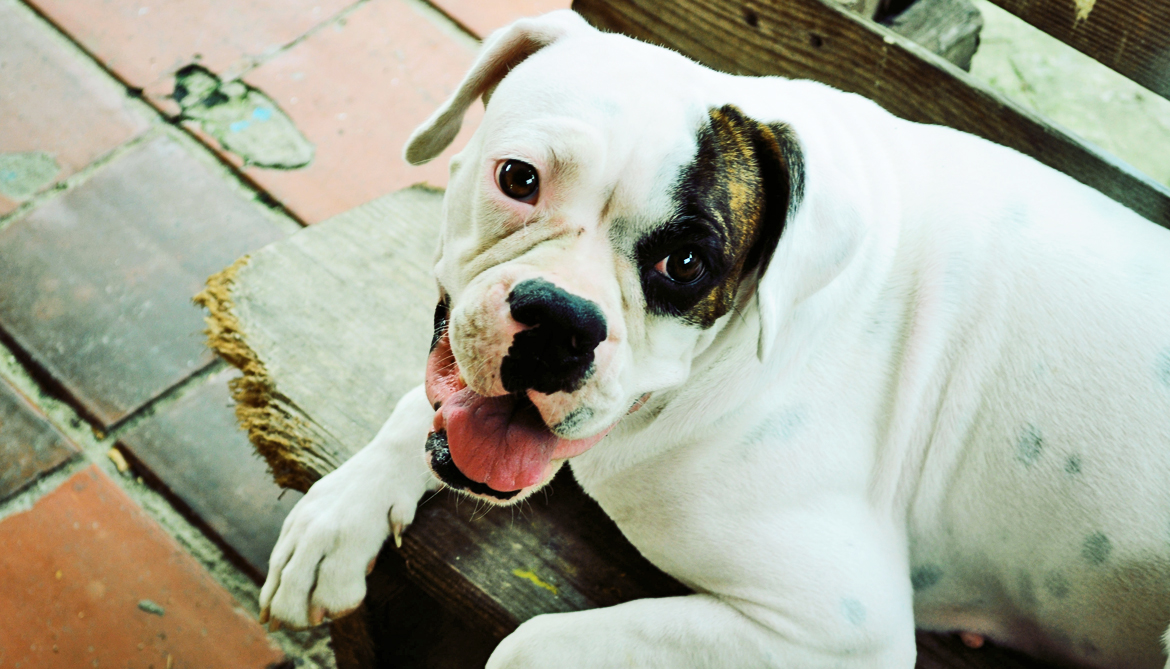 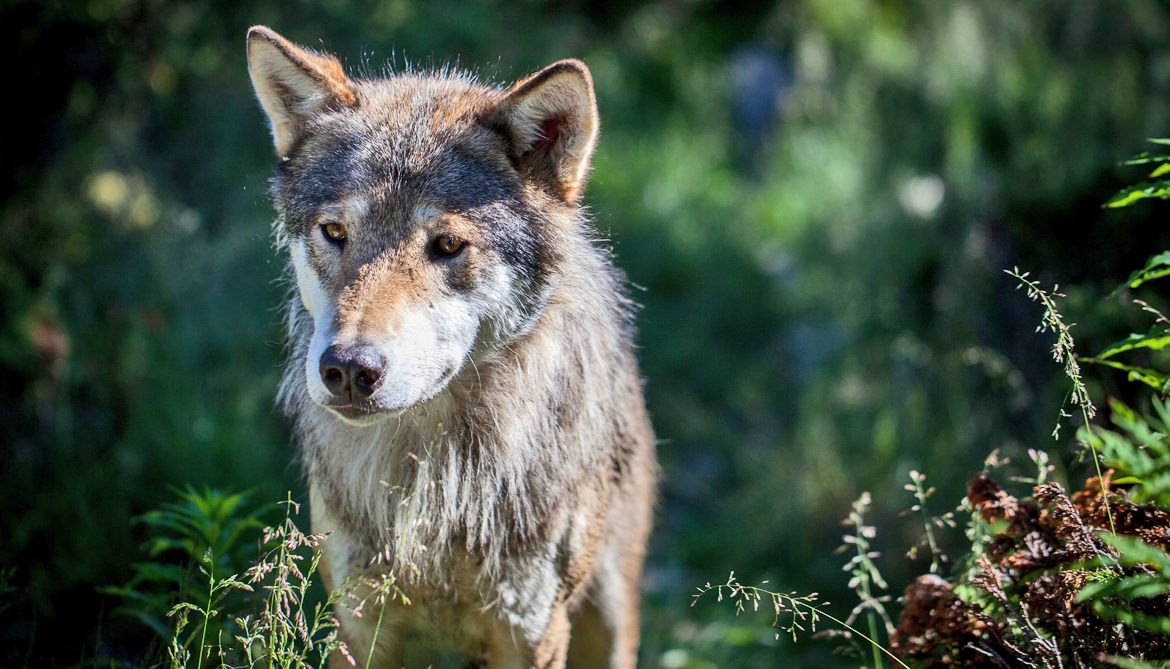 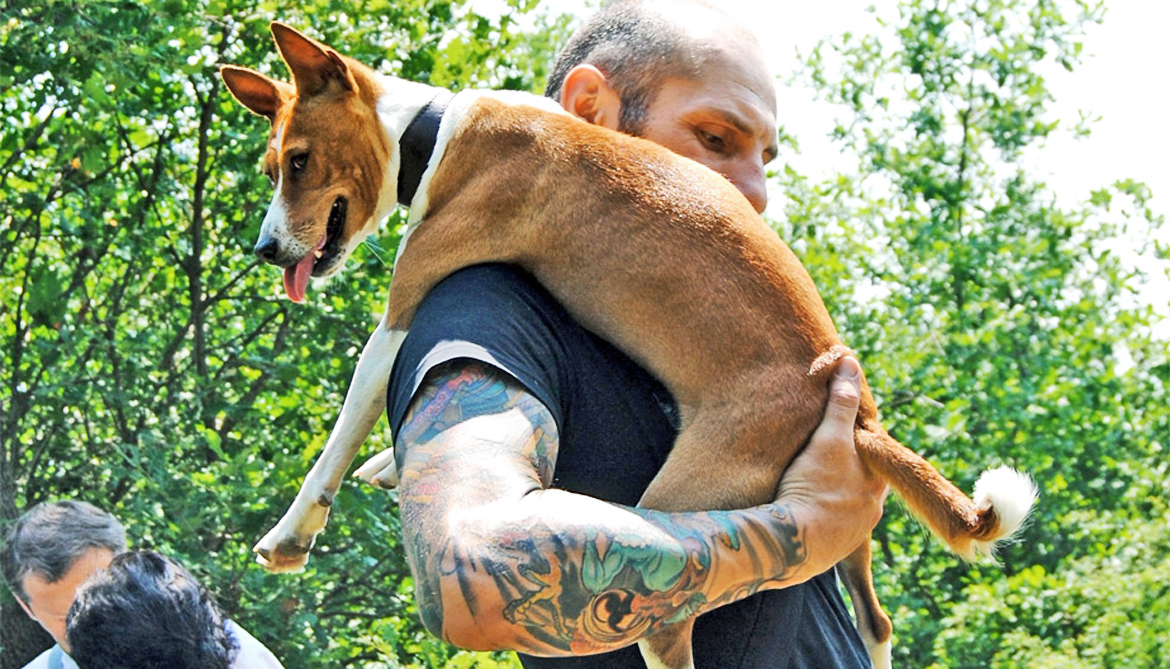 Glioblastoma drug for dogs may work for people