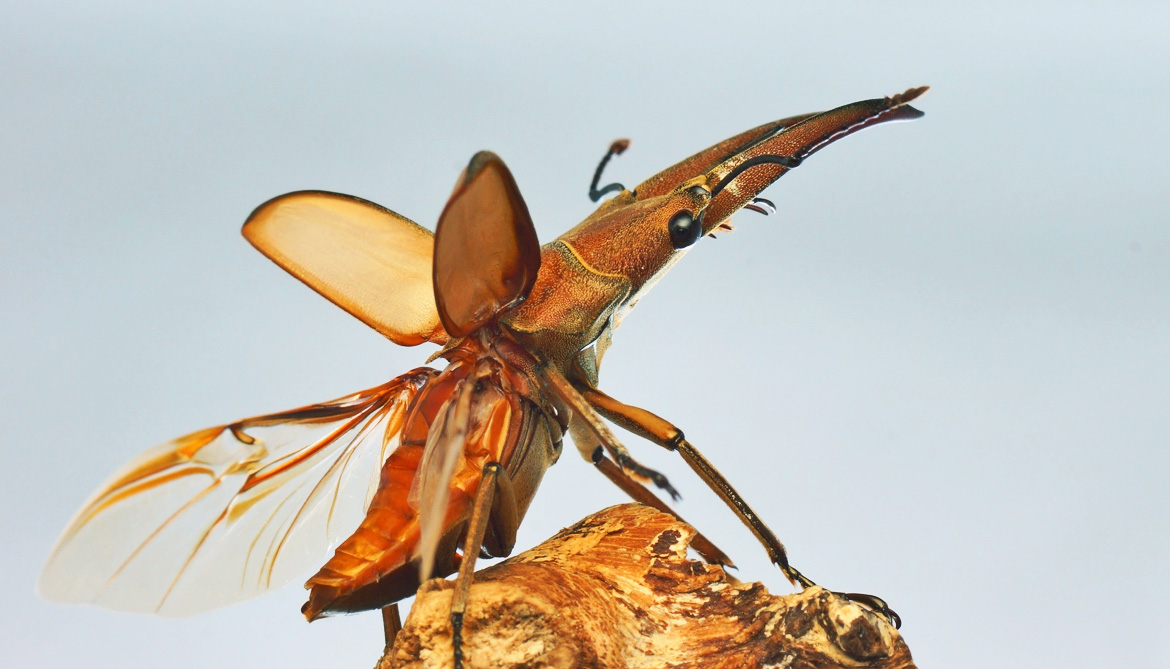 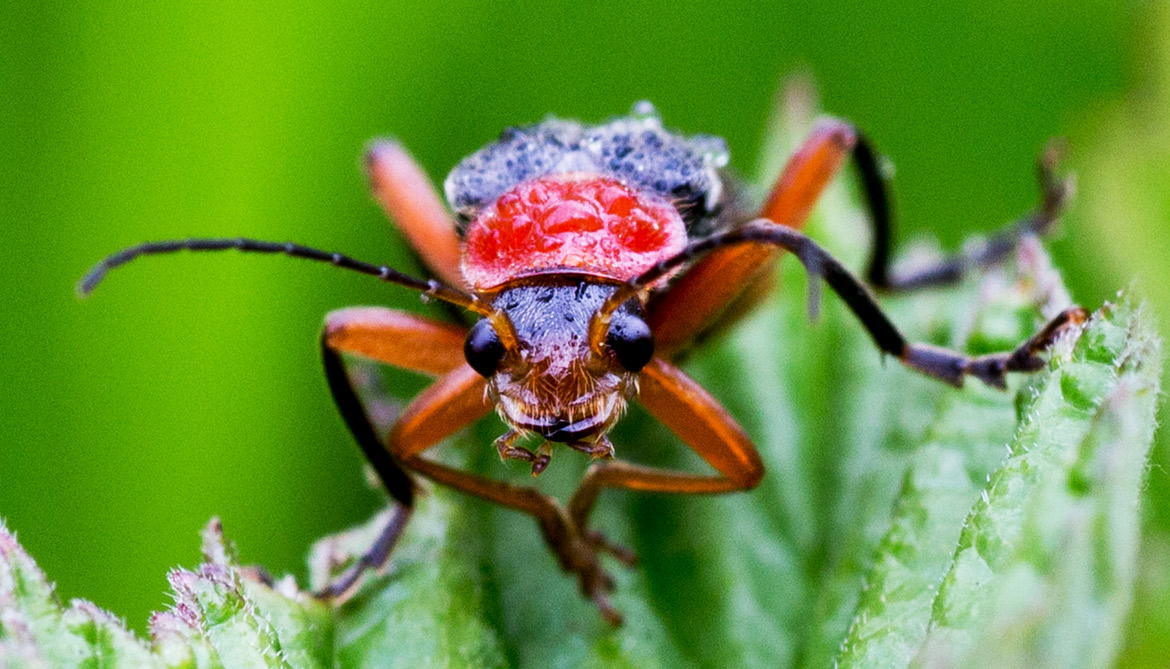 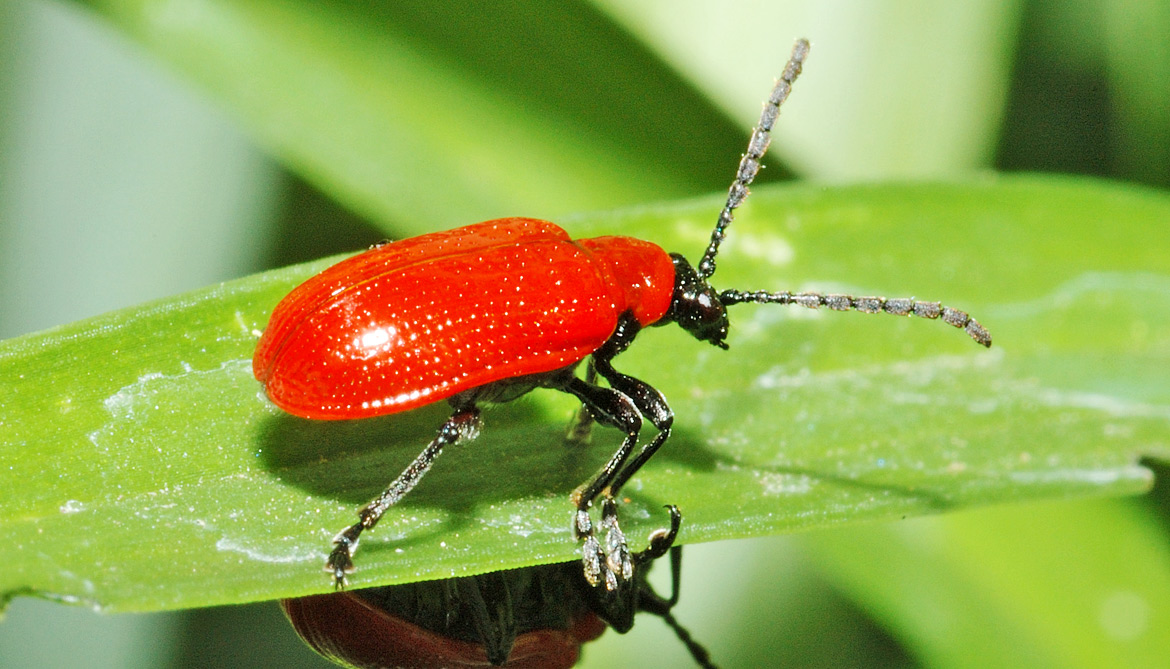 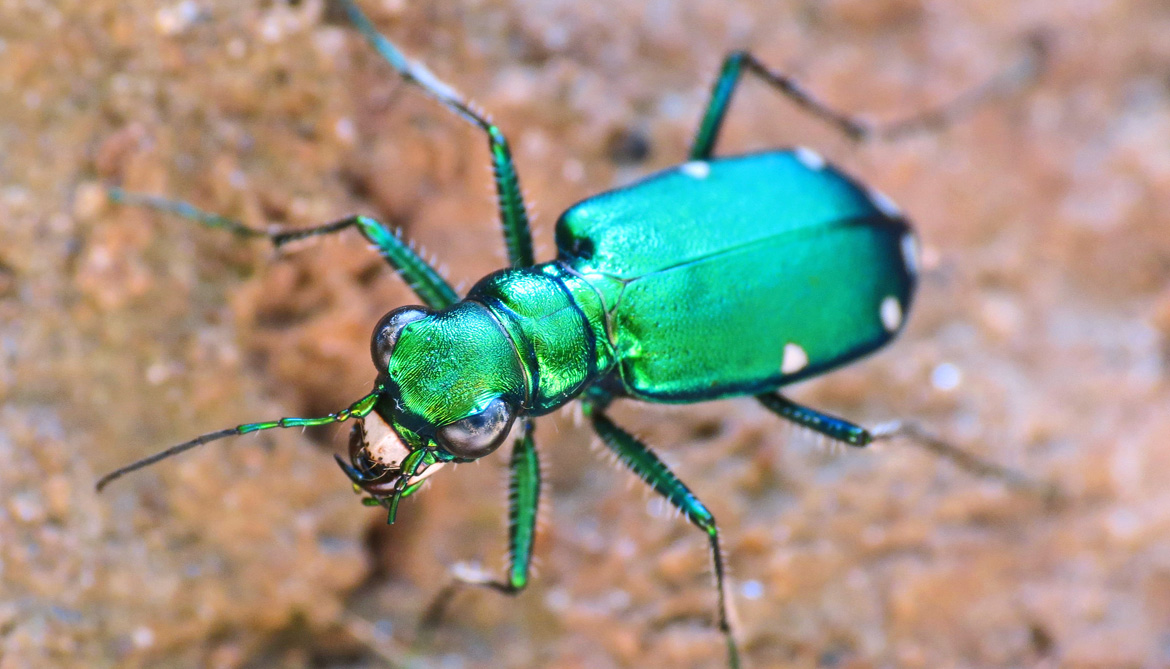 There are probably about 1.5 million different types of beetles roaming the earth—but that’s millions fewer than previously believed.

“It has been said we don’t know to the nearest order of magnitude just how many species with which we share the planet. Some say it could be as low as two million; others suggest up to 100 million,” says Nigel Stork, professor at Griffith University.

“By narrowing down how many species exist within the largest group—the insects and other arthropods—we are now in a position to try to improve estimates for all species, including plants, fungi, and vertebrates.

“Understanding how many species there are and how many there might have been is critical to understanding how much humans have impacted biodiversity and whether we are at the start of, or even in the middle of, an extinction crisis.”

About 25 percent of all species that have been described are beetles. However, when combined with other insects the figure climbs to more than half of all described and named species on Earth.

“Because of the global spread of major beetle lineages, we made the assumption that the size distribution of the very well-known British beetles might be similar to that of beetles worldwide,” Stork says. “So, if we could get a measurement of the body sizes of the beetles from around the world, we might be able to plot where these fitted in time against the British beetles.”

After measuring a sample from the Natural History Museum’s worldwide collection of beetles, researchers compared the mean body size with the changing body sizes of British beetles to reveal that roughly 10 percent of the world’s beetles have been named and described.

In the 1980s, there were just two methods of estimating species—that gave a mean of 17.5 million species of beetles and a range of 4.9-40.7 million. For all terrestrial arthropods, the mean was 36.8 million and a range of 7-80 million.

However, the new study, published in the Proceedings of the National Academy of Sciences, shows that current methods of estimation—dating from 2001 onwards—suggest a mean of 1.5 million for beetles (range 0.9-2.1 million) and 6.8 million for terrestrial arthropods (range 5.9-7.8 million).

“While all methods of estimating global species richness make assumptions, what is important here is that four largely unrelated methods, including the new body size method, produce similar estimates,” Stork says. “With estimates converging in this way, this suggests we are closer to finding the real numbers than before.

“It also means we can improve regional species richness. For Australian fauna and flora, for example, we should be able to make better estimates of just how many species there are and which groups need more taxonomic attention.

“Success in planning for conservation and adopting remedial management actions can only be achieved if we know what species there are, how many need protection, and where. Otherwise, we have no baseline against which to measure our successes.”

Researchers from University of Melbourne are coauthors of the study.

Footprint ‘reading’ tech is a new way to protect rhinos