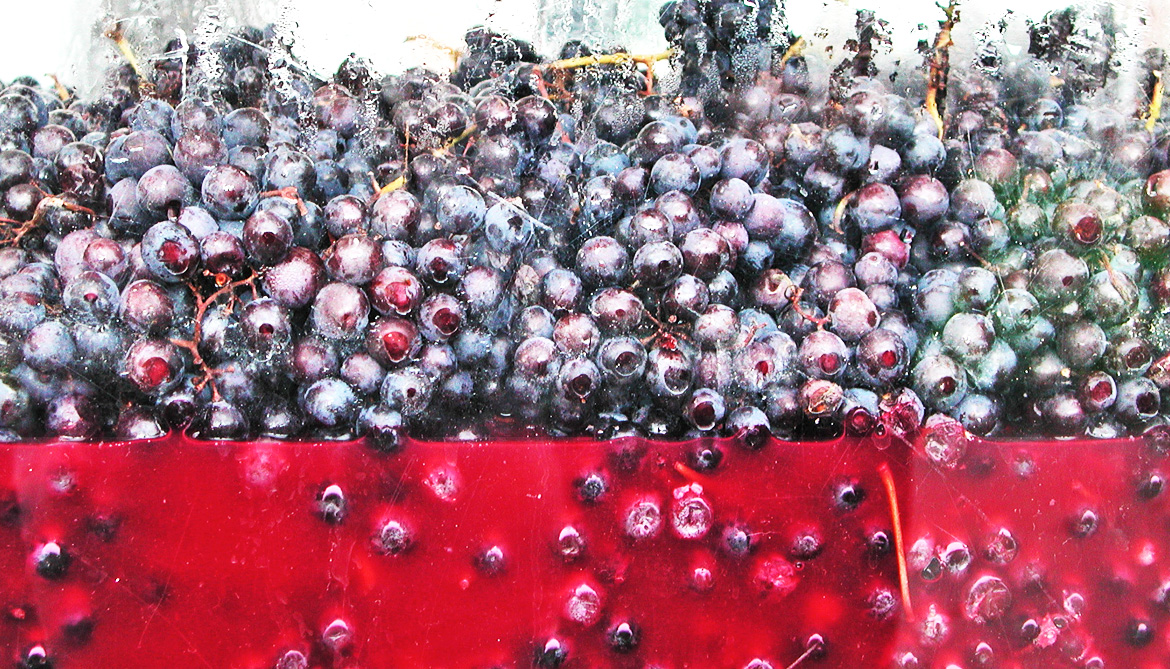 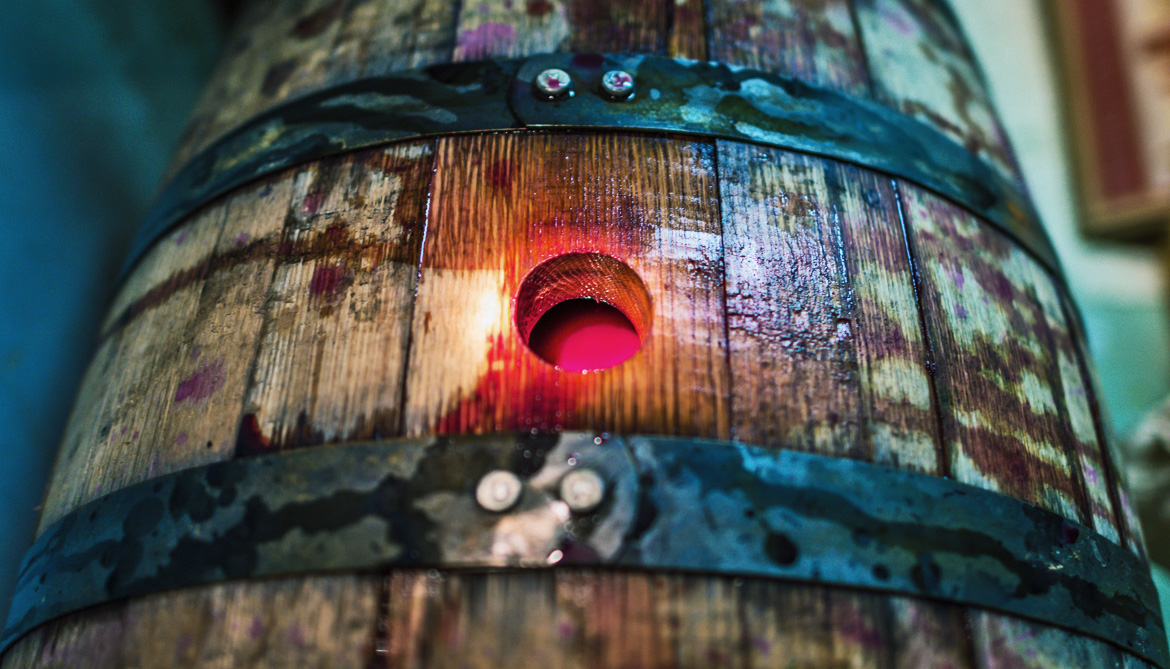 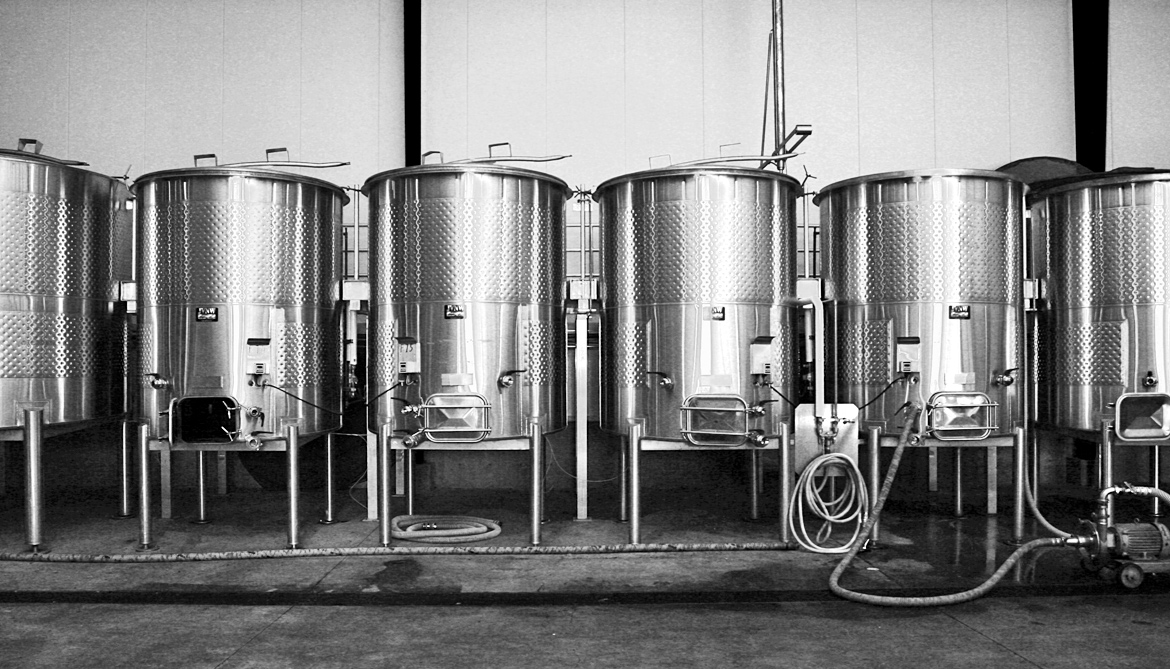 When wine fermentation gets “stuck,” the yeast turning grape sugar into alcohol and carbon dioxide shut down too soon—and bacteria that eat the leftover sugar spoil the wine.

Researchers have discovered a biochemical communication system behind this chronic problem.

Working through a prion—an abnormally shaped protein that can reproduce itself—the system enables bacteria in fermenting wine to switch yeast from sugar to other food sources without altering the yeast’s DNA.

“The discovery of this process really gives us a clue to how stuck fermentations can be avoided,” says yeast geneticist Linda Bisson, a professor in the department of viticulture and enology at University of California, Davis.

“Our goal now is to find yeast strains that essentially ignore the signal initiated by the bacteria and do not form the prion, but instead power on through the fermentation.”

She suggests that the discovery of this biochemical mechanism, reported in the journal Cell, may also have implications for better understanding metabolic diseases, such as type 2 diabetes, in humans.

Biologists have known for years that an ancient biological circuit, based in the membranes of yeast cells, blocks yeast from using other carbon sources when the sugar glucose is present.

This circuit, known as “glucose repression,” is especially strong in the yeast species Saccharomyces cerevisiae, enabling people to use that yeast for practical fermentation processes in winemaking, brewing, and bread-making, because it causes such efficient processing of sugar.

In this study, the researchers found that the glucose repression circuit sometimes gets interrupted when bacteria jump-start the replication of the prions in membranes of yeast cells. The interference of the prions causes the yeast to process carbon sources other than glucose and become less effective in metabolizing sugar, dramatically slowing down the fermentation until it, in effect, becomes “stuck.”

“This type of prion-based inheritance is useful to organisms when they need to adapt to environmental conditions but not necessarily permanently,” Bisson says.

“In this case, the heritable changes triggered by the prions enable the yeast to also change back to their initial mode of operation if environmental conditions should change again.”

In this study, the researchers demonstrate that the process leading to a stuck fermentation benefits both the bacteria and the yeast. As sugar metabolism slows down, conditions in the fermenting wine become more conducive to bacterial growth, and the yeast benefit by gaining the ability to metabolize not only glucose but also other carbon sources as well—maintaining and extending their lifespan.

Now that this communication mechanism between the bacteria and yeast is more clearly understood, winemakers should be better able to avoid stuck fermentations.

“Winemakers may want to alter the levels of sulfur dioxide used when pressing or crushing the grapes, in order to knock out bacteria that can trigger the processes that we now know can lead to a stuck fermentation,” Bisson says.

“They also can be careful about blending grapes from vineyards known to have certain bacterial strains or they could add yeast strains that have the ability to overpower these vineyard bacteria.”

The G. Harold and Leila Y. Mathers Foundation, Howard Hughes Medical Institute, and the National Institutes of Health provided funding for the work.