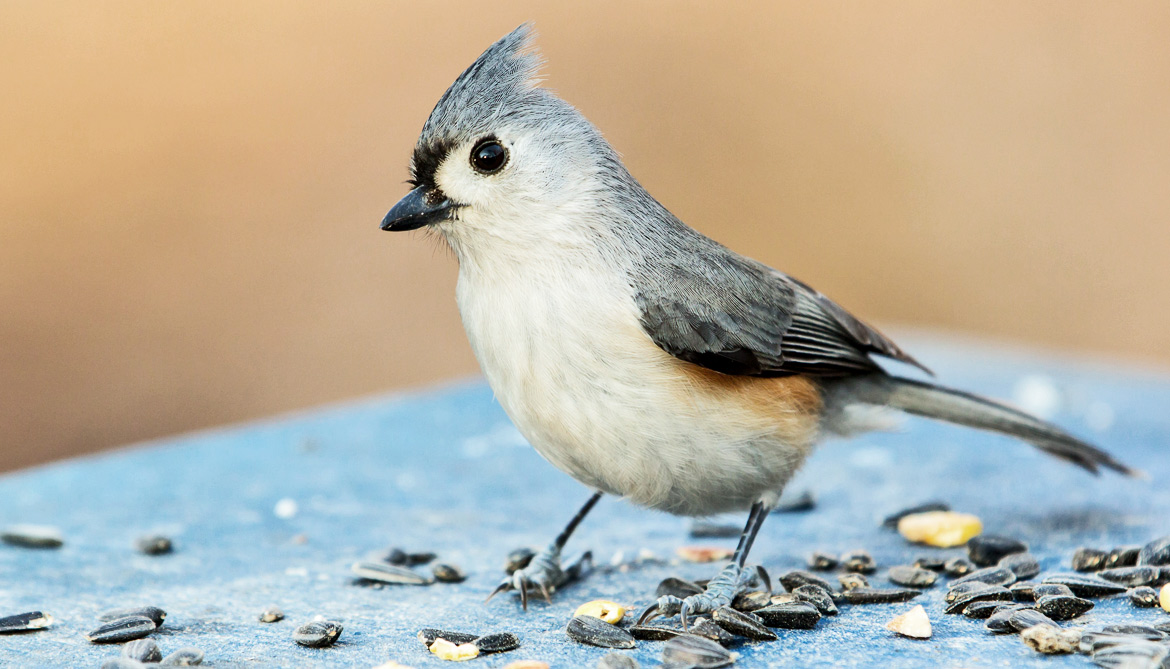 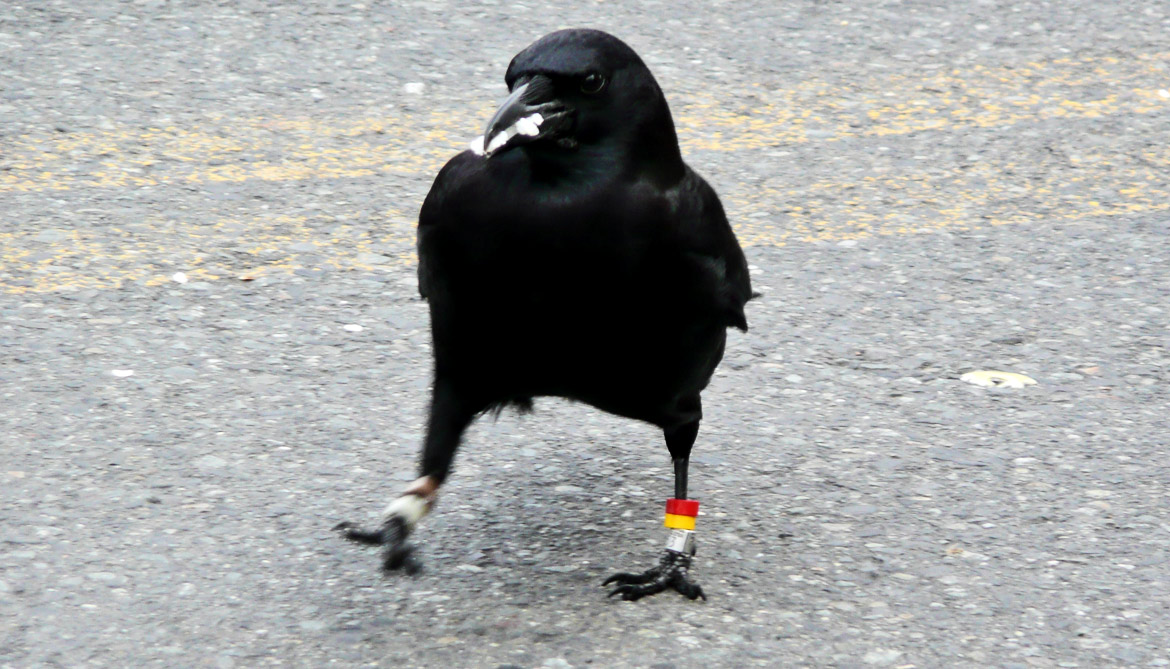 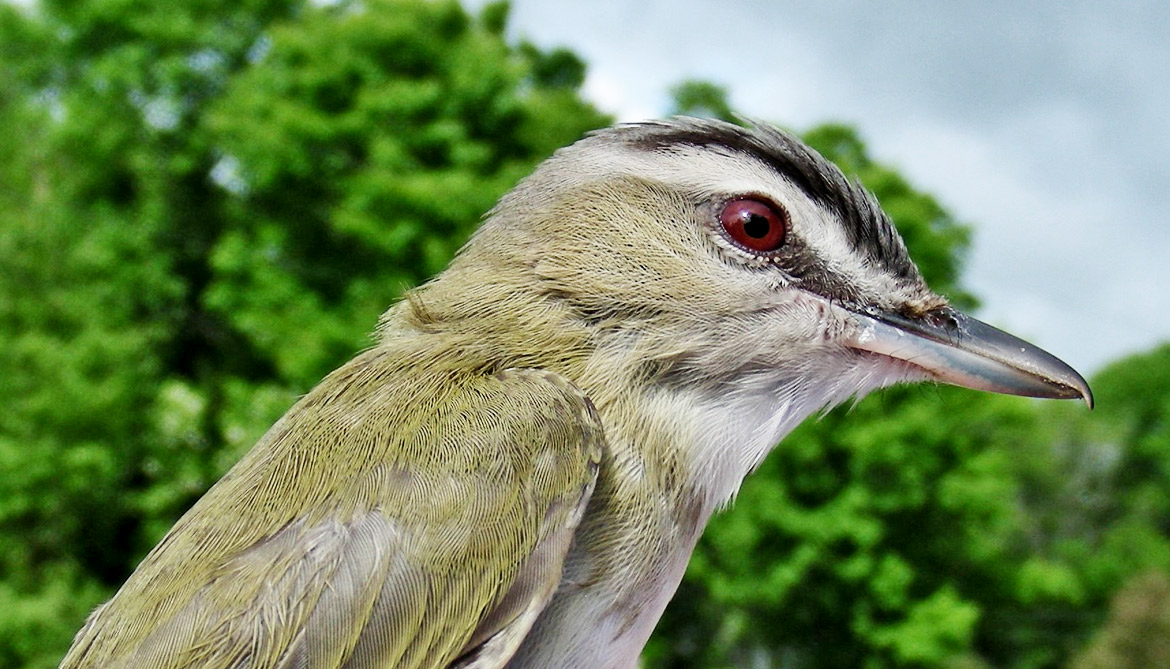 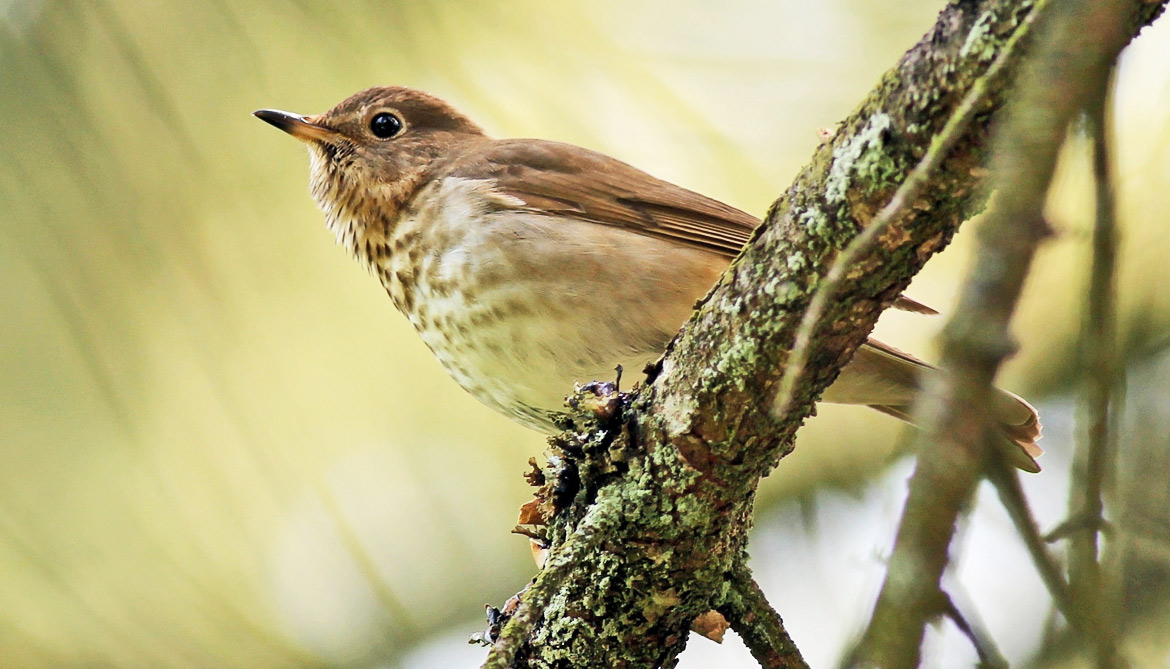 Many people remember the arrival of West Nile in North America in 1999, if only because the initial outbreak killed exotic birds in the Bronx Zoo as well as wild crows.

In the following years, a trail of dead crows marked the spread of the virus from the East through the Midwest on to the West Coast. It took only four years for the introduced virus to span the continent.

But what happened to bird populations in the wake of the virus’s advance?

A new study in the Proceedings of the National Academy of Sciences provides some answers. The study is the first to fully document the demographic impacts of West Nile virus on North American bird populations.

They discovered large-scale declines in roughly half of the species they studied, a much higher fraction than spot checks like the Christmas bird count had found.

“Clearly we didn’t see the whole picture,” says Joseph A. LaManna, a postdoctoral researcher in the biology department at Washington University in St. Louis. “It wasn’t just the jays that were dying; half the species we studied had significant die-offs.”

The data also revealed, however, that some species fared much better than others. Roughly half of the afflicted species managed to rebound within a year or two. Ironically, the resilient ones include the crows and other corvids who were so strongly associated with the disease on its arrival.

But a second group of birds, including Swainson’s thrush, the purple finch, and tufted titmouse were not so lucky. Knocked down by the arrival of West Nile virus, they have not rebounded and seem to have suffered long-term population declines.

“Many more species of birds than we thought are susceptible to this virus,” says T. Luke George, an ecologist at Colorado State University. “And we also found long-term effects on population growth rates. Prior to this study, we generally thought the West Nile virus had a very short-term effect on bird survival.”

The scientists aren’t sure why some species fare better than others. Was a common evolutionary history predictive? Or similar habitats or diets?

“That’s really the question our study opens,” says Ryan J. Harrigan, a biologist at the University of California, Los Angeles. “In the end, we’re not completely sure why some species recovered from this disease and some did not. That would be the next step forward, addressing that question.”

“The deeper story is that without long-term monitoring and detailed data, we miss patterns like these,” LaManna adds. “Deaths in one area can be easily masked by immigration from other areas, and we wouldn’t really notice unless we happened to be looking at the right type of data.

“This year was another big West Nile year,” LaManna says. “Most people don’t even know that.”