MICHIGAN STATE (US) — When a doctor shows empathy for patients, it can change the way the brain responds to stress and pain.

In a recent study, researchers randomly assigned patients to one of two types of interview with a doctor before undergoing an MRI scan. In the patient-centered approach, doctors addressed any concerns participants had about the procedure and asked open-ended questions allowing them to talk freely about their jobs, home life, and other psychological and social factors affecting health. 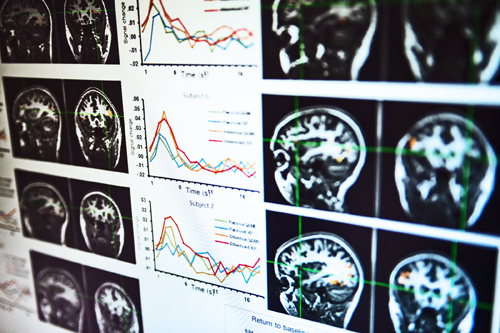 The other patients were asked only specific questions about clinical information such as their medical history and what drugs they were taking.

As expected, those who had the patient-focused interview reported greater satisfaction and confidence in their doctor in a post interview questionnaire.

The participants then were placed in the MRI scanner and given a series of mild electric shocks, similar to the discomfort of having an IV needle inserted, while looking at a photo of a doctor who they were told was supervising the procedure.

The scans measured activity in the anterior insula—the part of the brain that makes people aware of pain—in anticipation of the shocks and when they actually occurred.

The brain scans revealed those who had the patient-centered interview showed less activity in the anterior insula when they were looking at a photo of the interviewing doctor than when the doctor in the photo was unknown. Those participants also self-reported less pain when the photos showed the known doctor.

“This is the first study that has looked at the patient-centered relationship from a neurobiological point of view,” says lead researcher Issidoros Sarinopoulos, professor of radiology at Michigan State University. “It’s important for doctors and others who advocate this type of relationship with the patient to show that there is a biological basis.”

Sarinopoulos notes that the study had a small sample of just nine women and will need to be replicated on a larger scale.

“We need to do more research to understand this mechanism,” he adds, “but this is a good first step that puts some scientific weight behind the case for empathizing with patients, getting to know them and building trust.”

“Medicine has for too long focused just on the physical dimensions of the patient,” says Robert Smith, professor of medicine, who co-authored the paper. “Those clinical questions are important and necessary, but we’re trying to demonstrate that when you let patients tell their story in an unfettered way, you get more satisfied patients who end up healthier.”

The findings are published in the journal Patient Education and Counseling.