Because chimpanzees often travel on the ground, they are frequently injured by stepping in snares. Chimpanzees are strong enough to pull the snare off its support, but this leaves a wire that often tightens, becomes infected, and results in loss of fingers, hands, and feet as is seen here. (Credit: McGill) 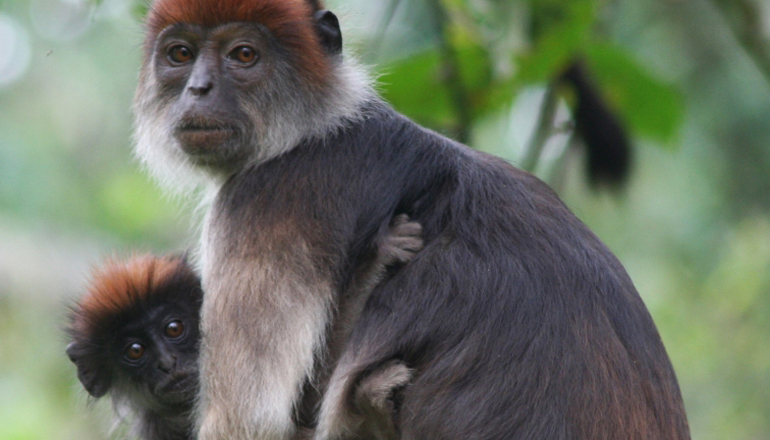 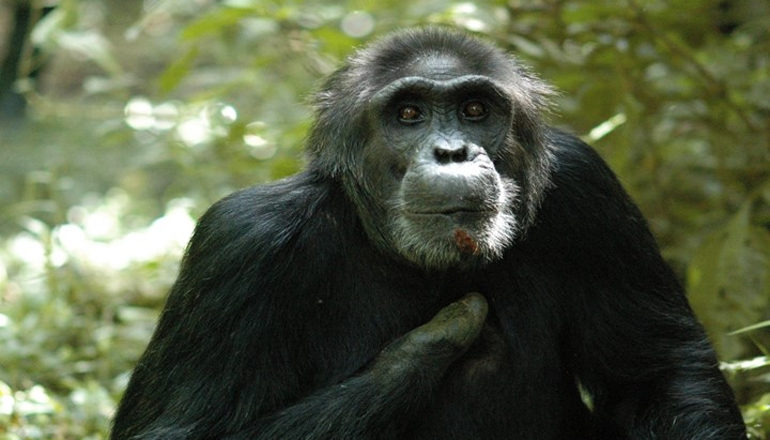 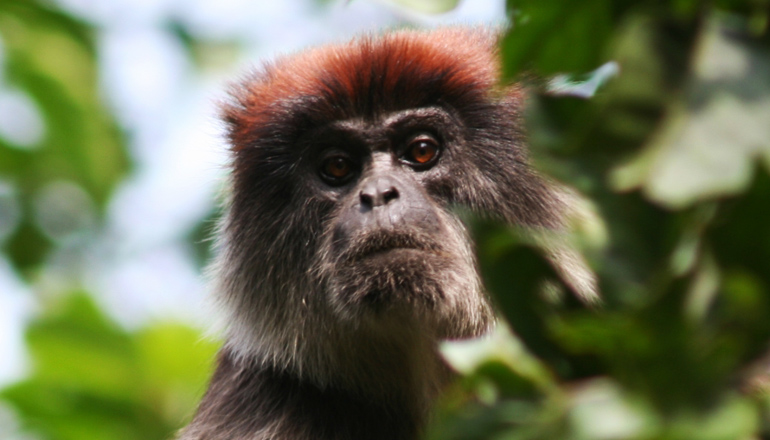 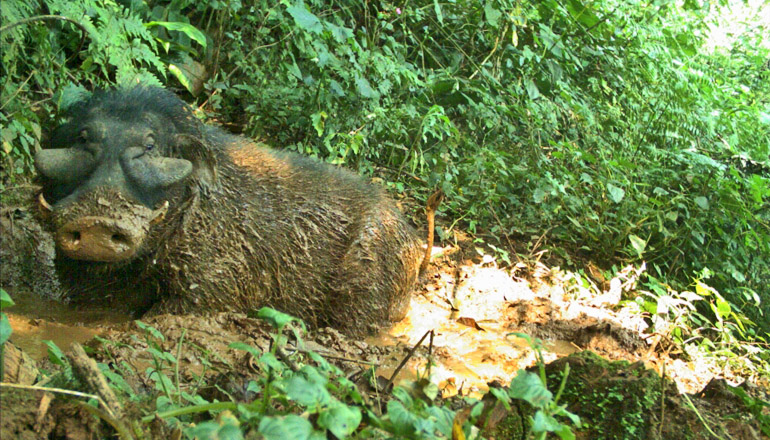 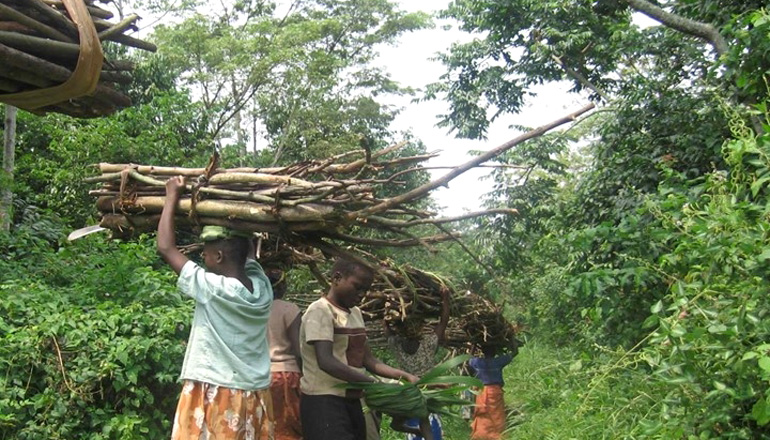 Although tropical forest reserves may be safer for wildlife than unprotected areas, they provide far less conservation value than national parks—largely because of human activities.

Colin Chapman, a professor of anthropology at McGill University, recently investigated the relationship between human activities and the declining number of animals such as chimpanzees, elephants, and giant forest hogs within four forest reserves in Uganda.

Chapman found a significant decline in animals in the reserves compared to the better-protected adjacent Kibale National Park.

“This decline is very likely due to a combination of the forest degradation and hunting that is occurring in the forest reserves, but not in the national park,” says Chapman.

“However, signs of aardvarks, bushbucks, bush pigs, duikers (blue and red), giant pangolin, giant forest hogs, porcupines, and jackals are still present in some of these reserves. This is a promising sign for their potential to recover and become viable conservation areas, if they receive protection.”

The study appears in the Journal of Mammology.