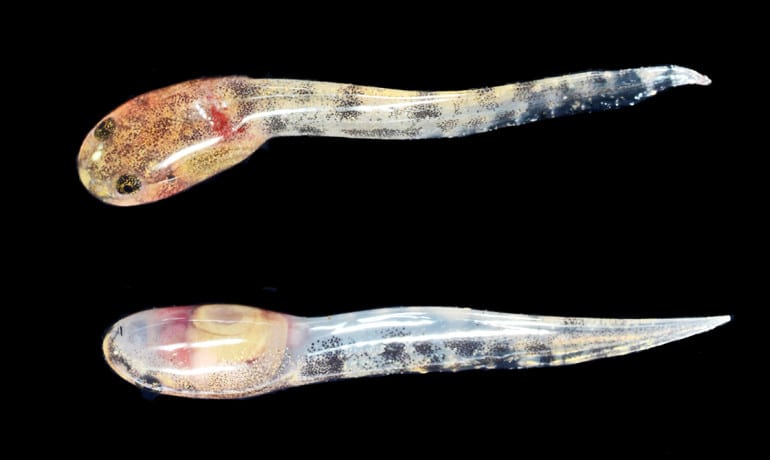 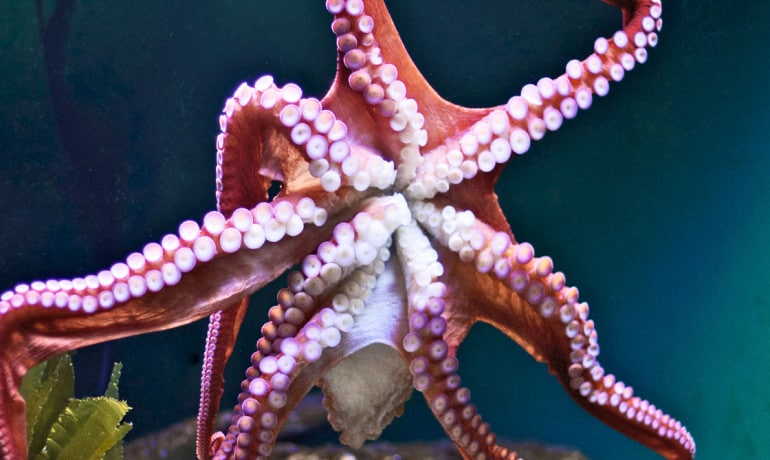 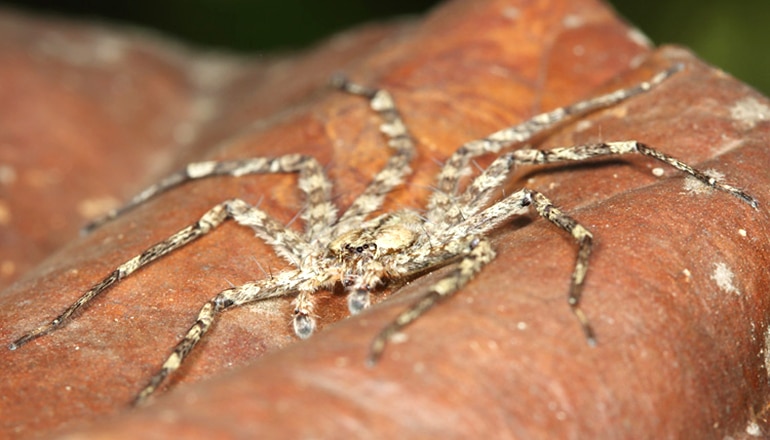 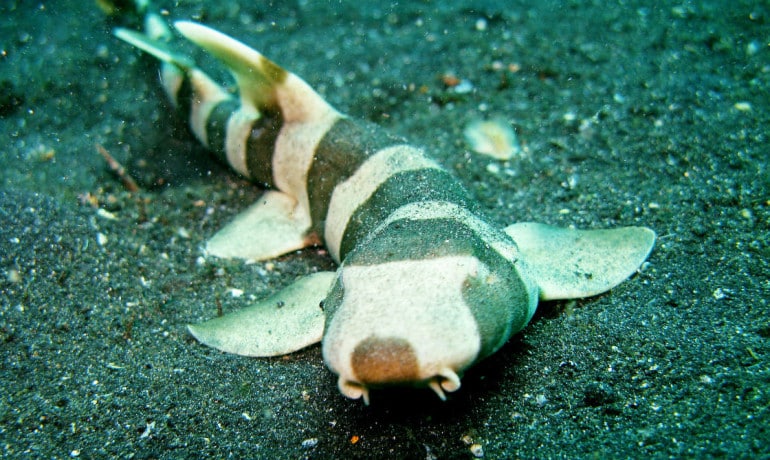 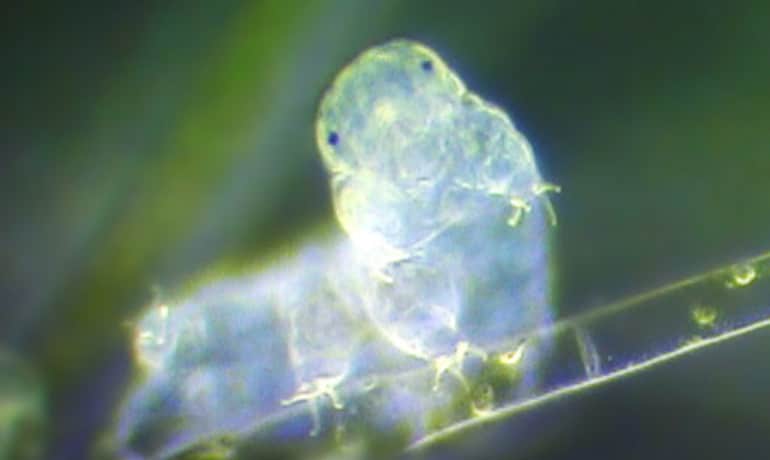 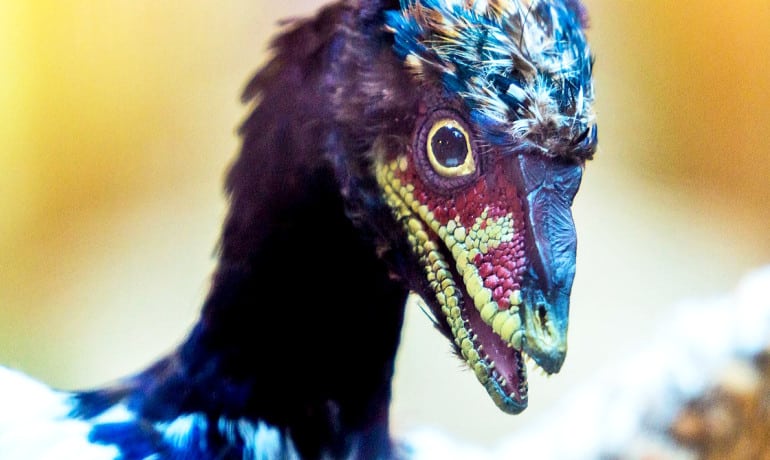 Scientists often remind us just how weird and wonderful our world can be. Take a quick look at some of the strangest discoveries of 2015.

1. Fangs aren’t the only strange thing about these frogs

A newly discovered species of fanged frog does what no other frog can do—give birth to live tadpoles instead of laying eggs.

“Almost all frogs in the world—more than 6,000 species—have external fertilization, where the male grips the female in amplexus and releases sperm as the eggs are released by the female,” says Jim McGuire, associate professor of integrative biology at the University of California, Berkeley.

“But there are lots of weird modifications to this standard mode of mating. This new frog is one of only 10 or 12 species that has evolved internal fertilization, and of those, it is the only one that gives birth to tadpoles as opposed to froglets or laying fertilized eggs.”

2. ‘Alien’ octopus with a trick up its sleeve

Scientists made two interesting discoveries about the octopus this year. An analysis of its genome revealed striking differences between the octopus and other invertebrates. They found hundreds of octopus-specific genes, with many highly expressed in structures such as the brain, skin, and suckers.

“The late British zoologist Martin Wells said the octopus is an alien. In this sense, then, our paper describes the first sequenced genome from an alien,” says Clifton Ragsdale, associate professor in the departments of neurobiology and organismal biology and anatomy at the University of Chicago.

As if that weren’t strange enough, scientists at the University of California, Berkeley, discovered an octopus that does something truly odd to trap prey: Taps it on the shoulder and startles the victim into its arms. “I’ve never seen anything like it,” says Roy Caldwell.

Watch an octopus use the trick to trap a shrimp:

A nocturnal spider about two inches across is able to steer while falling, much like a wingsuit flyer, in order to return to the tree from which it fell.

“My guess is that many animals living in the trees are good at aerial gliding, from snakes and lizards to ants and now spiders,” says Robert Dudley, professor of integrative biology at the University of California, Berkeley.

Brownbanded bamboo sharks have a surprising way of producing offspring. The females can be separated from the male fathers of their pups for an astounding 45 months and still have a viable baby.

Moisés A. Bernal, a PhD candidate at the Marine Science Institute at UT Austin, explains how scientists made the discovery:

Small and strangely hardy animals called water bears—or tardigrades—can survive the harshest of environments, including outer space. Stick a tardigrade in an 80-celsius freezer for 10 years and it starts running around 20 minutes after thawing.

“We knew many animals acquire foreign genes, but we had no idea that it happens to this degree,” says Bob Goldstein, a researcher at the University of North Carolina at Chapel Hill.

Scientists have transformed chicken embryos to give them a snout and palate configuration similar to that of small dinosaurs like Velociraptor and Archaeopteryx. Scientists say they didn’t create a “dino-chicken” just for the heck of it. They want to find the molecular mechanism involved in creating the skeleton of the beak.

“Little work has been done on what exactly a beak is, anatomically, and how it got that way either evolutionarily or developmentally,” says Bhart-Anjan S. Bhullar, a paleontologist at Yale University.

Watch: Hagfishes use skin and slime to survive attack

People and yeast are remarkably similar