CORNELL (US) — Ancient DNA from hitchhiking mice are offering clues to the migratory travels of the Vikings.

Despite a natural range of just 100 meters (109 yards) and an evolutionary base near Pakistan, the house mouse has colonized every continent by stowing away in carts of hay or on ships.

In a paper published online in the journal BioMed Central Evolutionary Biology, Jeremy Searle, professor of ecology and evolutionary biology at Cornell University and co-author Eleanor Jones of the University of York and Uppsala University, show how mice hitched a ride with the Vikings and set up colonies in areas where the Norwegians settled, such as the British Isles, Faroe Islands, Iceland, and Greenland. 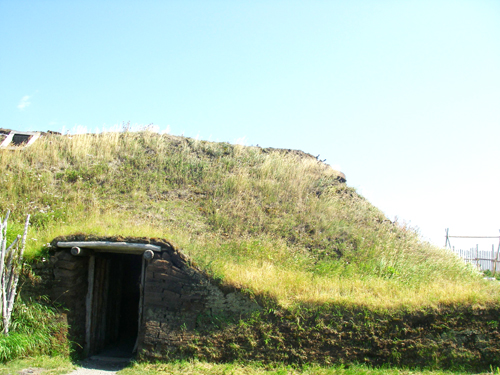 Previous research supported the theory that Australian mice originated in the British Isles and probably came over with convicts shipped there to colonize the continent in the late 18th and 19th centuries.

He came to the conclusion by using evolutionary techniques to analyze mitochondrial DNA, comparing modern-day mouse populations from Australia with those from their likely regional source in Western Europe.

In the Viking study, he and colleagues took it a step further, using ancient mouse DNA collected from archaeological sites dating from the 10th to 12th centuries, as well as modern mice.

“The mice provided a genetic signature for where the Vikings went,” Searle says. “By actually analyzing mice that date from the times of the movements that we were trying to make inferences about, it makes the scientific arguments even stronger; it substantiates what we have been inferring from our studies of modern mice.”

Using mice as a proxy for human movement can add to what is already known through archaeological data and answer important questions in areas where there is a lack of artifacts, Searle says.

He is hoping to do just that in his next project, which involves tracking the migration of mice and other species, including plants, across the Indian Ocean, from South Asia to East Africa.

The study was funded by the European Union GeneTime and the Genetics Society.

East and West Coast mice show evolution can be predictable