"When you next look out at a meadow or forest, remember that the tiny animals immediately beneath your feet are likely responsible for much of what you see," says Mark Bradford. (Credit: Benjmain Dobson/Flickr) 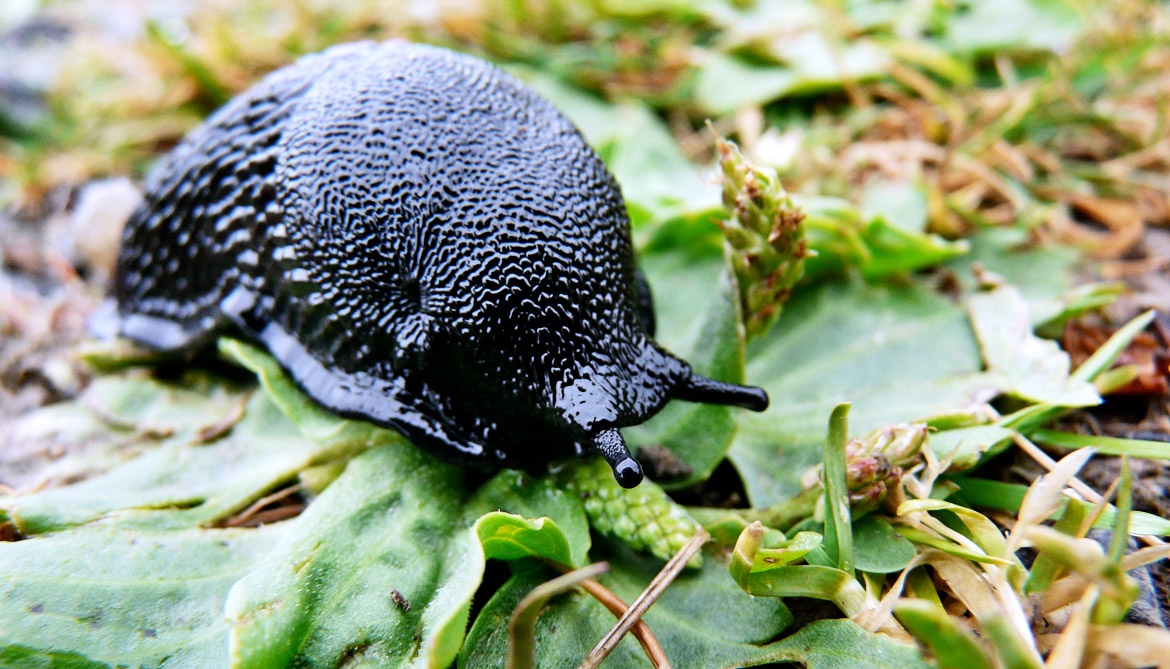 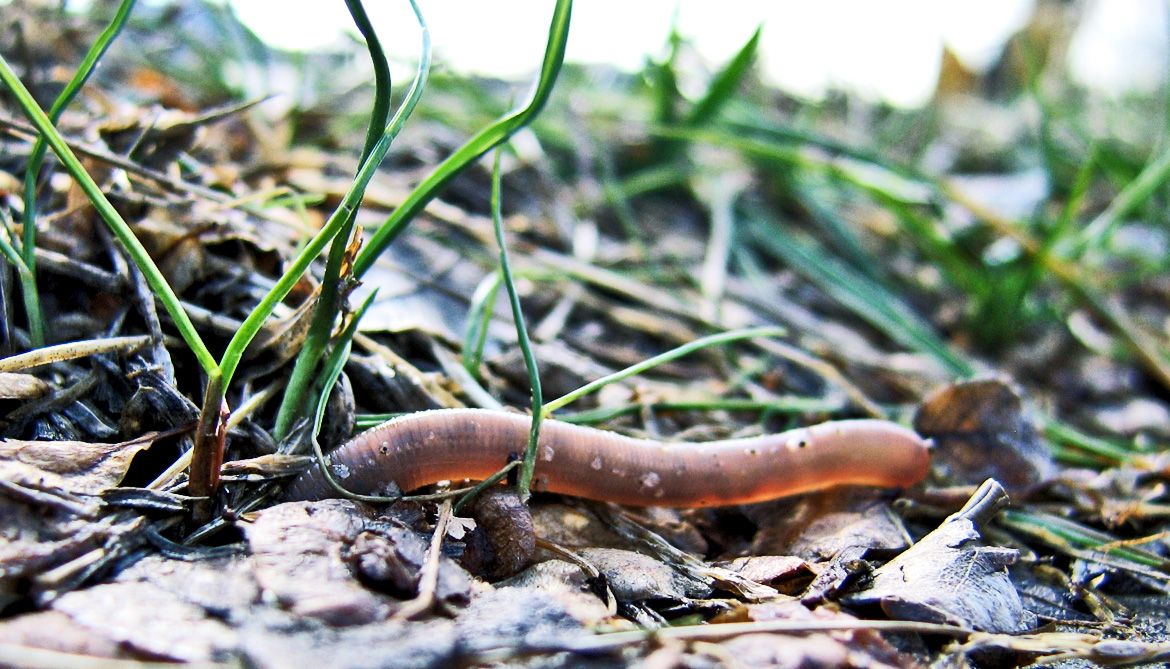 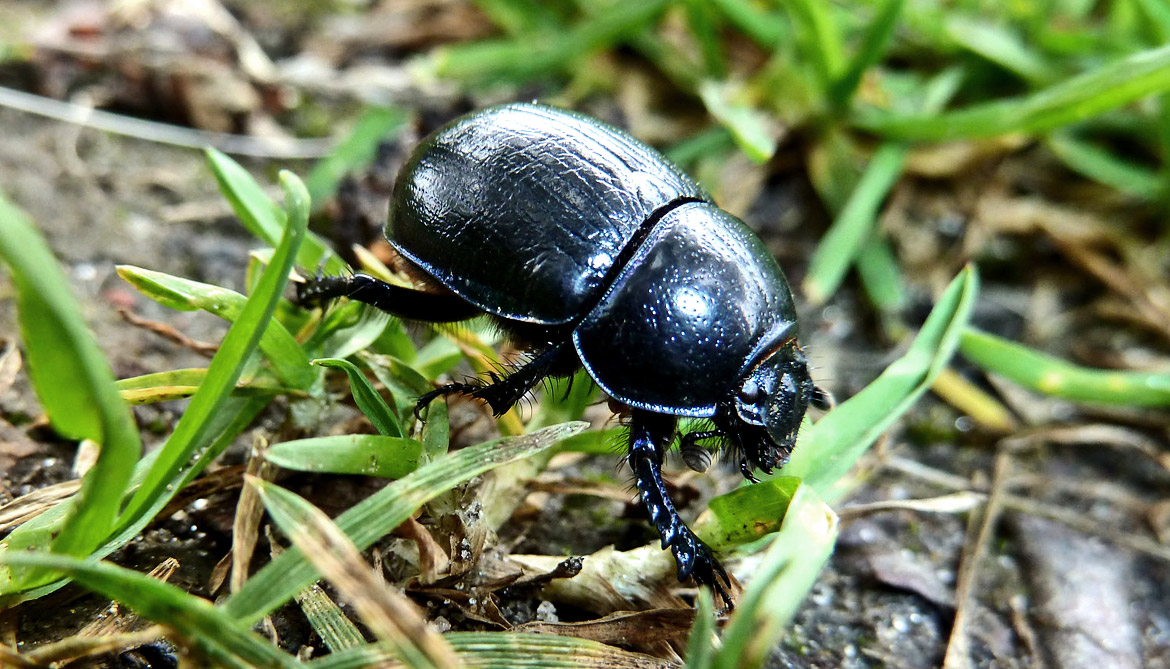 Removing tiny creatures like earthworms and beetles in the soil from replicated Scottish sheep meadows reveals their importance in grassland ecosystems.

During a three-year study, researchers found that the loss of these small animals altered the plant species that grew in the ecosystem, reduced overall productivity, and produced plants that were less responsive to common agricultural management, such as fertilization.

The results reflect the long-term ecological effects of land use changes, such as the conversion of forests to agricultural land, researchers say.

“We know these soil animals are important controls on processes which cause nutrients and carbon to cycle in ecosystems, but there was little evidence that human-induced loss of these animals has effects at the level of the whole ecosystem, on services such as agricultural yield,” says Mark Bradford, an associate professor at the Yale School of Forestry & Environmental Studies.

“Yet that’s exactly what we found.”

At a climate-controlled laboratory, the researchers assembled 16 bathtub-sized replicas of a Scottish upland grassland. Each of the models included the 10 most common plant species, but the researchers introduced earthworms, slugs, and other small creatures to only some of the systems.

During the first six months, the researchers found that removing the animals did not affect plant yield or the rate of carbon dioxide loss from the system. “But when we ran it out through 500 days we did actually find huge changes in the ecosystem processes, including productivity of the plants,” Bradford says.

Interestingly, they also found that whereas grass yields were reduced, the quality of the yields was improved. (Quality is measured by the concentration of proteins in the plants.)

Bradford says the experiment differed from earlier research in two important ways: They were able to replicate much of the complexity of the real world by using many species of plants and soil organisms, and they were able to simulate multiple years of summer growing conditions.

“These findings emphasize how interconnected the belowground and aboveground components of ecosystems are and that different ecosystem processes respond in different ways to the management of grasslands,” says Stephen Wood, a doctoral student at Columbia University and coauthor of the study.

“In this case, the loss of soil animal diversity eventually changed the dominant plant species in the meadow ecosystems, and then in turn the productivity of these grasslands and how they responded to agricultural management,” Bradford says. “When you next look out at a meadow or forest, remember that the tiny animals immediately beneath your feet are likely responsible for much of what you see.”

Bradford is lead author of the study in the Proceedings of the National Academy of Sciences.