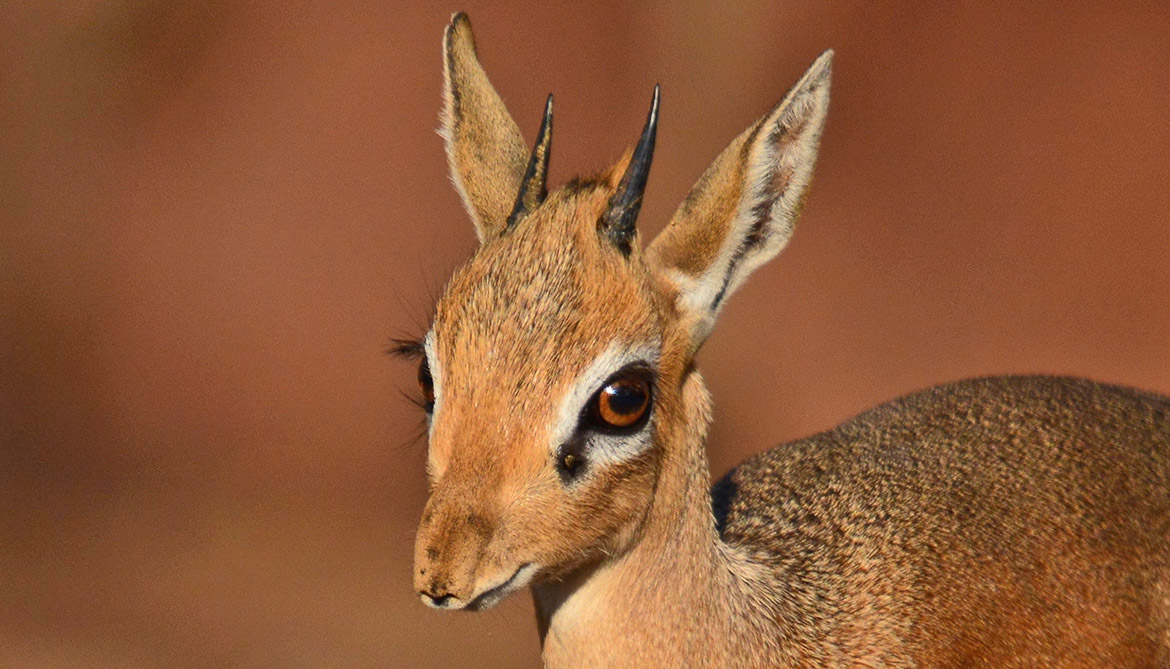 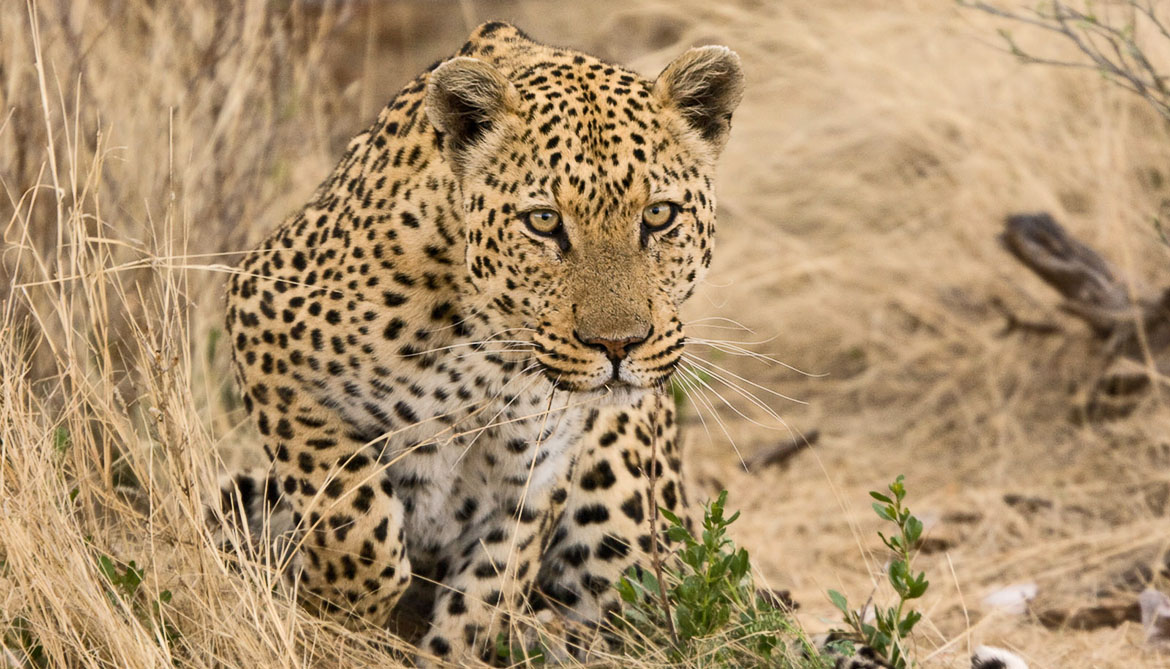 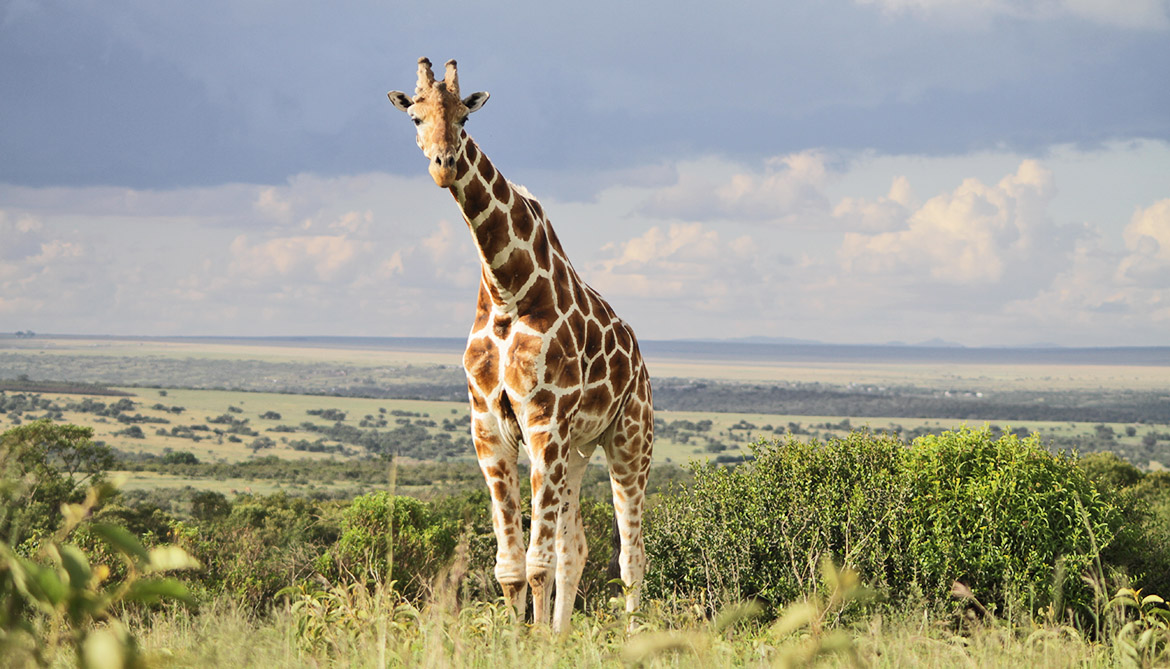 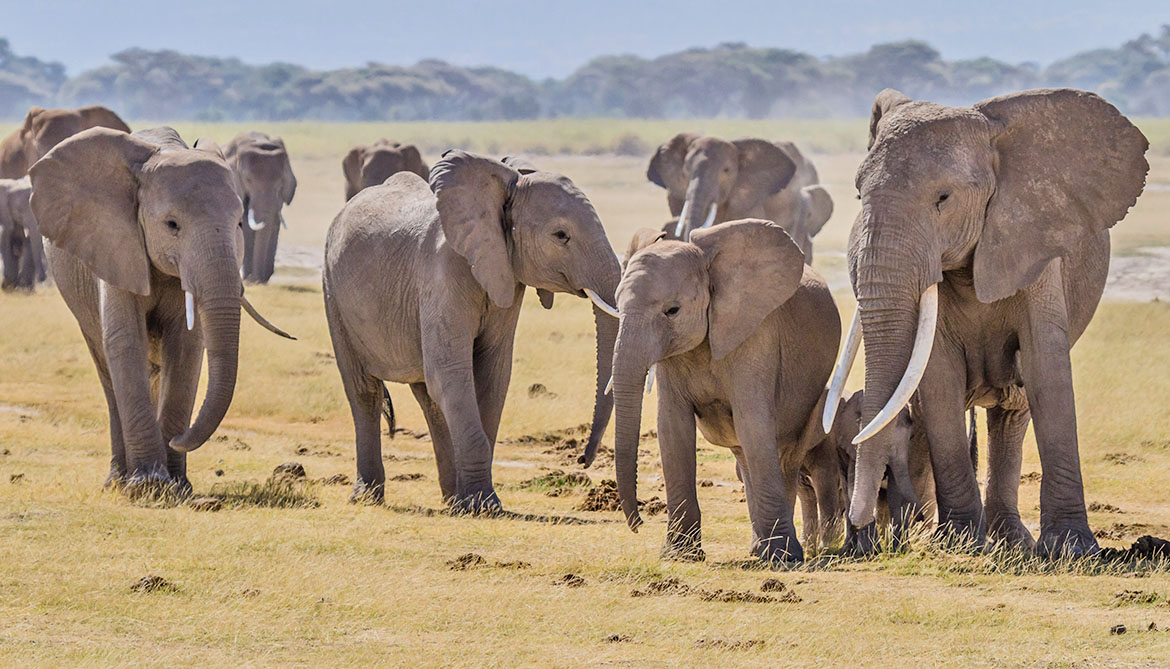 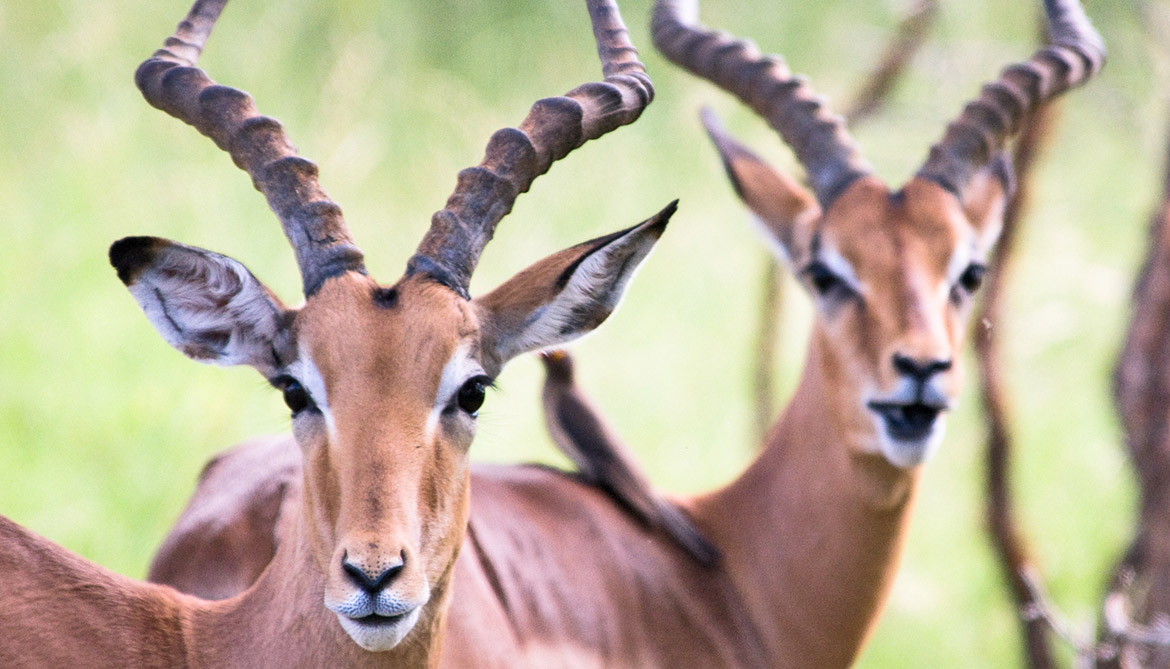 The classic food chain on the savanna may be more complicated than prey eats plants and predator eats prey.

Researchers conducted fieldwork at the Mpala Research Centre in Laikipia, Kenya, 100 kilometers north of the equator in a savanna.

“Where the prey do and do not go, it turns out, strongly influences the types of plants you find in these habitats.”

The team looked at three components of the ecosystem: the predators, including leopards and wild dogs; the leaf-eating impala; and two species of acacia trees, one defended by more thorns than the other.

“We’d like to know if the forage that impala don’t eat in dangerous areas can be used to save people’s livestock, especially in drought years. It would be very interesting to understand these types of linkages among carnivores, their prey, and people,” says Todd Palmer, associate professor pf biology at University of Florida.

“The work is essentially about the importance of predators in Africa in shaping the ecosystems in which they live. In a nutshell, predators create a landscape of fear, where their prey are too frightened to go into places where predators like to hang out.

“And where the prey do and do not go, it turns out, strongly influences the types of plants you find in these habitats.”

For the study, published in the journal Science, the team using GPS telemetry to follow the movement of both predators and prey. They observed that impala preferred to feed in less-risky, more open areas populated by herds of their kin, including other African ungulates such as dik-dik and elephants.

In these less risky areas, the impala suppress the abundance of their favorite, less thorny, food plants. As a result, the acacia trees in these areas are better defended with an abundance of thorns, and thus, less appealing to the herbivores.

“If you walked into an area in the African bush and found it characterized by very thorny and well defended plants, you might never think that the “thorniness” of the area was a result of where predators like to stalk prey,” Palmer says. “Yet, that’s exactly what we show.”

Basically, these herbivores “are caught between a rock and a hard place. They must avoid the claws and teeth of their predators and the thorns and chemicals of their food.”

Ultimately, the question the researchers want to answer is what kinds of widespread effects do humans have by driving the decline of top predators and their habitats?

Researchers say the findings could have broad implications for the habitats in which animals live.

One benefit might be for the people who live in these areas, says Palmer. “Because it’s a human-occupied landscape, we are interested in learning more about how people interact with this food chain.”

Adam T. Ford, a doctoral student at the University of British Columbia is the study’s lead author.

First plants grow in soil from the moon