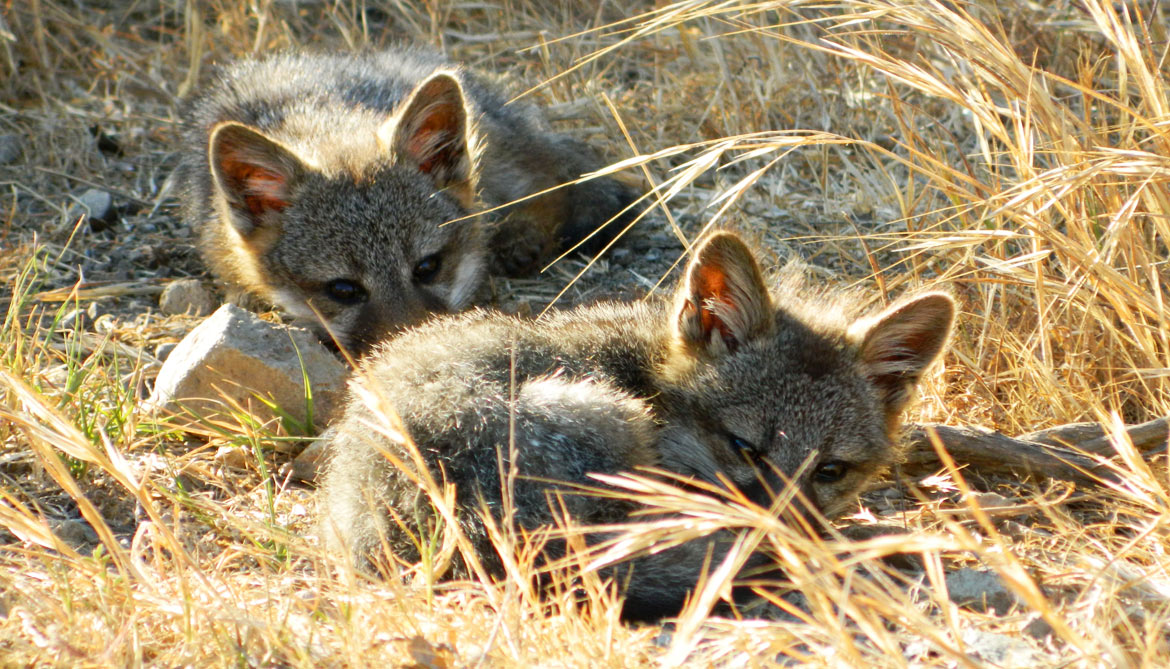 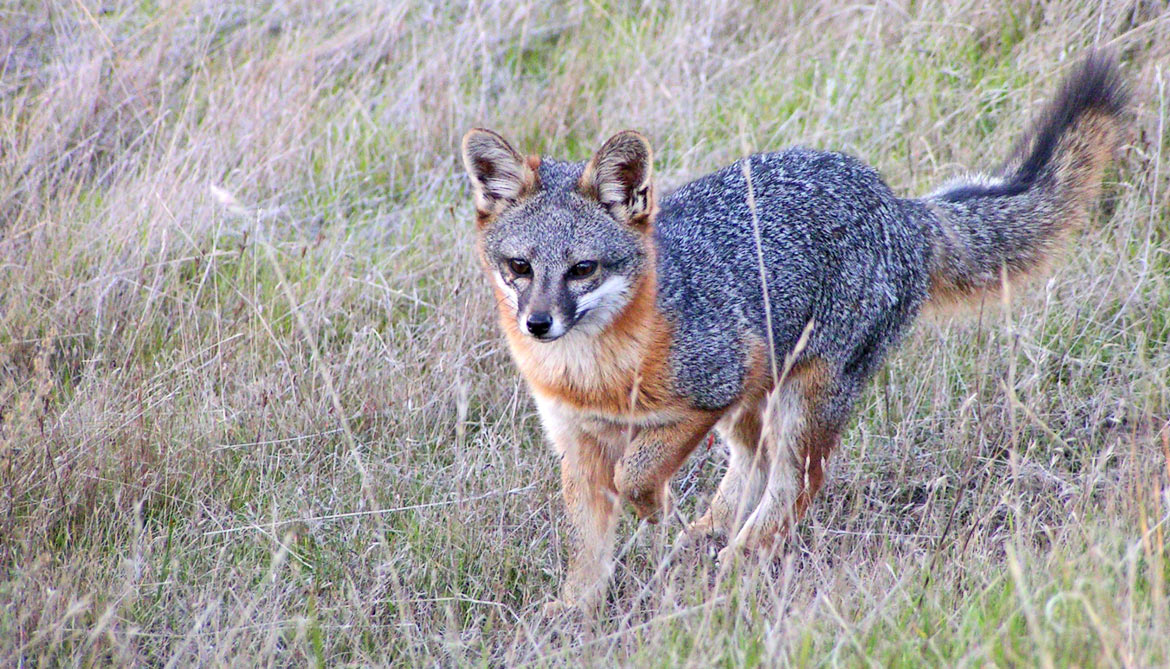 Treating ear mites is helping endangered foxes on California’s Catalina Island bounce back from one of the highest prevalences of tumors ever seen in a wildlife population.

Roughly half of adult foxes examined between 2001 and 2008 had tumors in their ears, and about two-thirds of them were malignant, according to a study in PLOS ONE. More than 98 percent of the foxes were also infected with ear mites.

“It’s rare to have a success story.”

“We established a high prevalence of both tumors and ear mites, and hypothesized that there was something we could potentially do about it, which now appears to be significantly helping this population,” says Winston Vickers, lead author of the prevalence study and an associate veterinarian with the UC Davis Wildlife Health Center at the UC Davis School of Veterinary Medicine.

The scientists conducted one of the few studies to estimate disease prevalence in an entire free-living wildlife population.

The Santa Catalina Island fox is one of six subspecies native to the Channel Islands off the coast of Southern California. Its population declined dramatically in 1999 when a distemper epidemic decimated up to 90 percent of the population, prompting the federal endangered species listing for the roughly 150 foxes remaining. The population has since rebounded to an estimated 1,717 foxes.

A complementary study, also published in PLOS ONE, found that treatments with acaracide, a chemical agent used to kill ear mites in dogs and cats, reduced the prevalence of ear mite infection dramatically, from 98 percent to 10 percent among treated foxes at the end of the six-month trial. Ear canal inflammation and other signs of developing ear tumors also dropped.

“It’s rare to have a success story,” says the ear mite study’s lead author, Megan Moriarty, a student with the UC Davis School of Veterinary Medicine when the study began and now a staff research associate at the UC Davis Wildlife Health Center. “It was interesting to see such striking results over a relatively short time period.”

The conservancy confirms that, in the years since, the overall prevalence of ear mites has dramatically declined in the areas they normally catch and treat foxes, as have the rates of tissue masses in the ear canals, suggesting reduced tumor presence.

“The annual prophylactic acaracide treatment has greatly improved the overall condition of the foxes’ ear canals,” says Julie King, the conservancy’s director of conservation and wildlife management and a coauthor of both studies. “Within just a few months post treatment, the presence of wax, infection, inflammation, and pigmentation virtually disappear.

“We have also noted an apparent reduction in the number of tumors observed, despite the fact that the absence of wax and other obstructions has made them easier to detect.”

Conservancy biologists have also documented a cascade effect on the foxes’ offspring, since most young foxes get the ear mites from their parents.

“Prior to treatment in 2009, approximately 90 percent of all pups handled had ear mites, whereas by 2015, mites were detected in only 15 percent of new pups.” King says.

Do genes play a role?

The studies pose new questions. For instance, the mite treatment certainly reduces the prevalence and severity of mite infection, as well as risk factors for tumor development, but what effect will it have on overall tumor and cancer rates for these foxes in the long term?

“Catalina foxes have an over-exuberant tissue reaction to the same stimuli—the mites—and that appears to lead to the tumors,” Vickers says. “That’s why we gravitate toward genetics in addition to other factors.”

Both studies received funding or other support from the Morris Animal Foundation, Institute for Wildlife Studies, Catalina Island Conservancy, the US Navy and the Nature Conservancy.