A Rocky Mountain meadow’s flowering season is more than a month longer, driven by earlier snowmelt and a warming climate, says Paul CaraDonna. "In a high-mountain ecosystem that is hemmed in by snow for most of the year, a whole month is a big deal." (Credit: Dean Hill/Flickr) 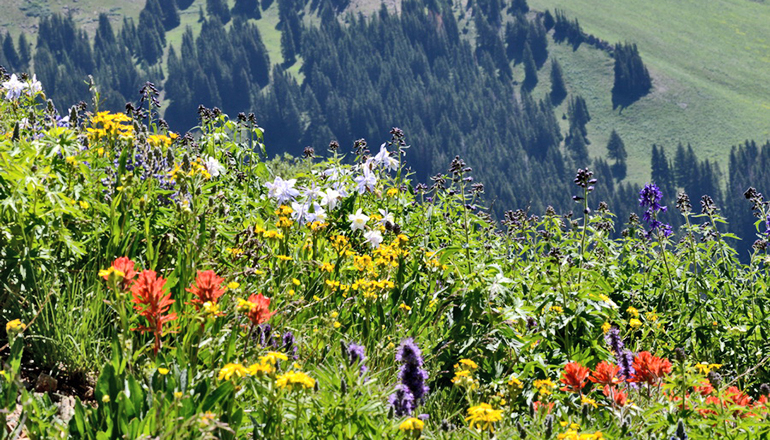 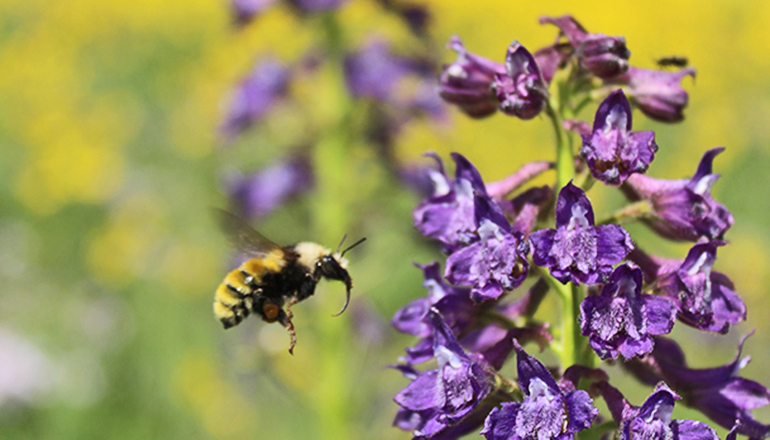 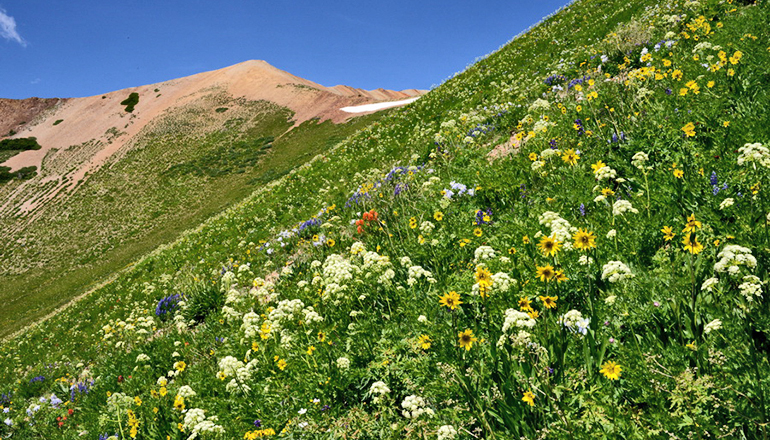 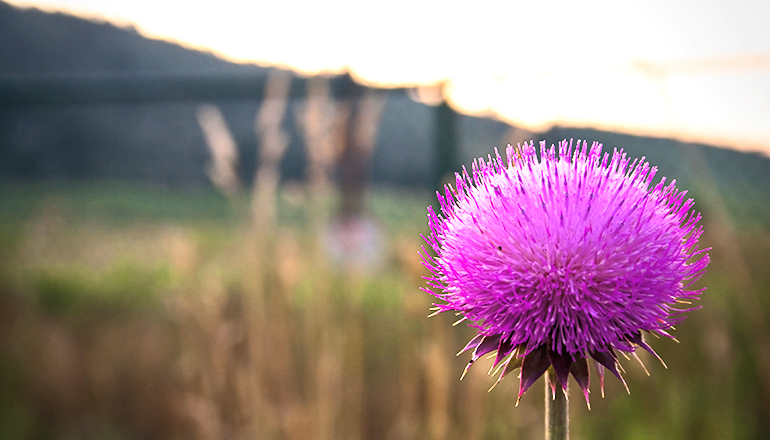 For almost 40 years, field scientists strapped on cross-country skis, shouldered backpacks with supplies and set out over three miles of snow and rocks to a field station near a meadow high in the Rocky Mountains as soon as the snow began melting. Every other day, they counted each flower they found, identified the plant it belonged to, and kept meticulous records of their observations.

Those observations provide the longest-running scientific study of its kind and tell a story of biological change that offers new insight into phenology—the timing of biological events—and how they shift under the influence of climate change.

Unlike previous phenological studies that relied mostly on documenting the first appearance of flowers, the new analysis is the first to not only look at when flowers first appear, but also at peak flowering, the time of year when most flowers are blooming, and the last day of flowering in a season.

Published in the Proceedings of the National Academy of Sciences, the paper paints a much more complex picture than previous phenological studies on which ecologists have relied to gather clues about how climate change affects the timing of biological events like flower buds popping, animals emerging from hibernation, leaves turning in the fall or flocks of birds taking off for their seasonal migration.

“We already knew that the timing of biological events, such as emergence of the first flowers in a season, has been shifting toward earlier dates, but we show it’s more complicated than that,” says Amy Iler, a postdoctoral researcher from the University of Maryland who is affiliated with the Rocky Mountain Biological Laboratory, where the research was carried out.

The study provides data that could inform algorithms used in simulations that model phenological change to help predict what the future might have in store.

‘A lot more going on’

Analyzing the long-term field records, researchers discovered that over the course of 39 years, the flowering season at the study site has expanded by more than a month, driven by earlier snowmelt and a warming climate.

“In a high-mountain ecosystem that is hemmed in by snow for most of the year, a whole month is a big deal,” says Paul CaraDonna, doctoral student in the department of ecology and evolutionary biology at the University of Arizona.

Located at 9,500 feet in Colorado, the study site at the Rocky Mountain Biological Laboratory encompasses meadows with wildflowers, aspen and conifer forests that are covered by a snowpack for the majority of the year. Once the snow melts in mid-May, flowers have only until early October to emerge, bloom, attract pollinators, and disperse their seeds before the snow returns.
In many cases of recent studies, researchers relied on data sets collected by others instead of spending time actually looking at the plants and animals in nature, CaraDonna says.

“Because we have spent so much time outside gathering these phenological data, we began to realize that it’s not as simple as the first observation. There is a lot more going on,” he says.

“Our observations over the entire course of the season allow us to determine the complete distribution of blooming plants over time, and from those distributions we can gather a much deeper ecological insight and better answers to questions that aim to link climate to biological events.”

The study also reveals that the degree to which plants flower at the same time changed over the course of the 39 years, potentially representing a shift in interactions among plants.

“Such interactions can be plants competing over nutrients or pollinators,” CaraDonna says. “For example, if plant species A used to flower all by itself, it used to have a monopoly on the pollinator market. But if plant species B now flowers earlier and overlaps with A, they now both compete for the same pollinator. ”

Phenological changes can reshape the various aspects of biological systems across the world and potentially even affect agriculture and the global food supply, CaraDonna says.

“It’s a cascading effect. Climate changes not only how plants interact with each other but how they interact with animals like pollinators and seed eaters, too. Climate change is happening all over the world, and we can expect spillover effects that add up and may very well influence agricultural systems.”

Exactly how those changes reshape ecosystems will require more study, the researchers say.

“We now know that first flowering advances the strongest under warming temperatures—the time of peak flowering a bit less, and the timing of last flowering varies quite a bit,” Iler says.

“Even if other scientists who are modeling phenological change for other systems may not be able to use our data directly, they can at least make educated decisions on how to weight these factors differently to make those models more realistic.”

David W. Inouye of the Rocky Mountain Biological Laboratory and the University of Maryland is a co-author of the paper.