"Al Khiday is a unique site in the Nile valley, where a large population lived for many thousands of years. This study demonstrates that they made good use of the locally available wild plant as food, as raw materials, and possibly even as medicine," says Donatella Usai. (Credit: Donatella Usai/Centro Studi Sudanesi and Sub-Sahariani) 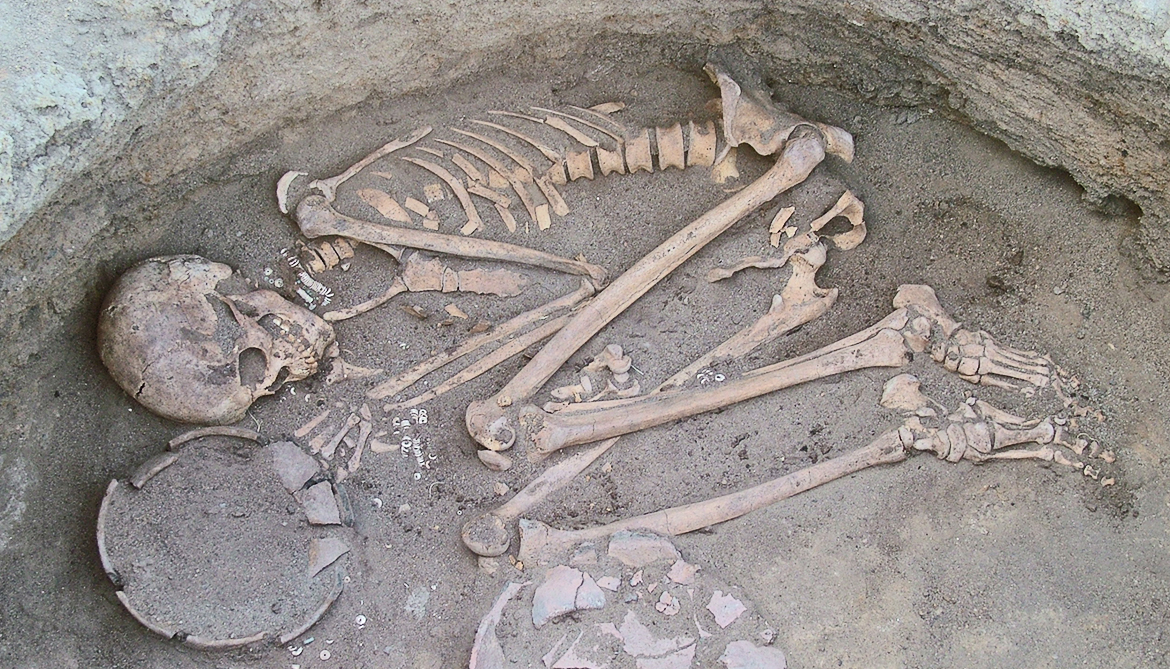 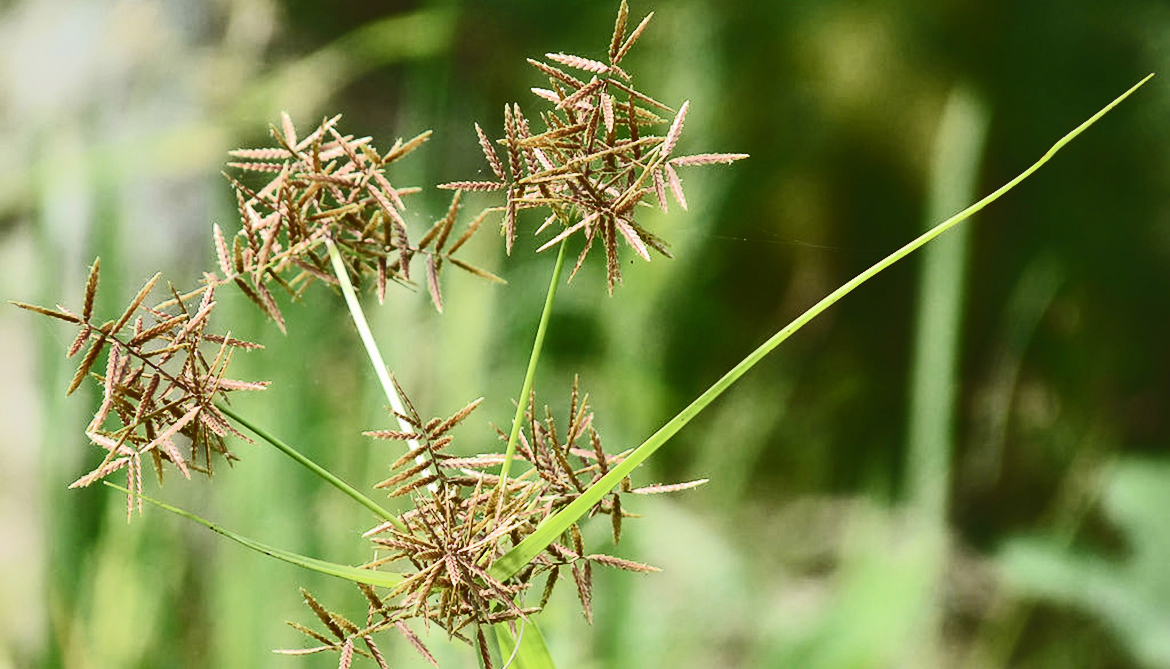 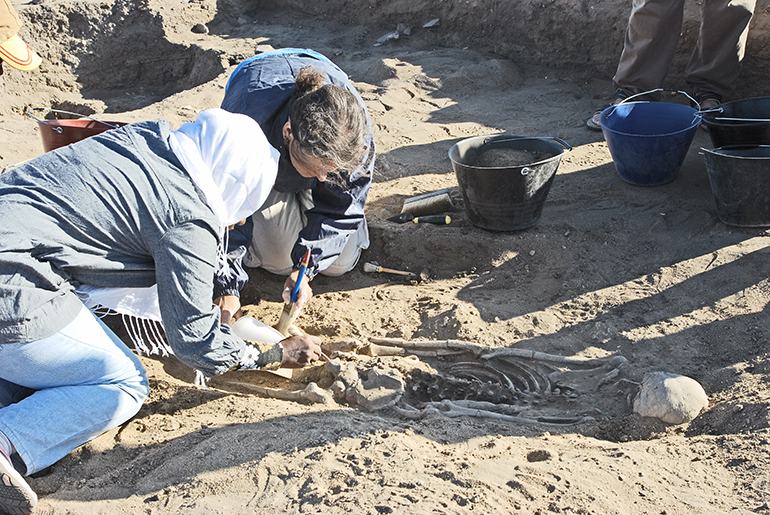 Plaque on prehistoric human teeth offers a whole new perspective on our ancestors’ diet and their relationship with plants.

The research suggests that prehistoric people living in Central Sudan may have understood both the nutritional and medicinal qualities of many plants, including the purple nut sedge (Cyperus rotundus), regarded as a nuisance weed today.

The research was carried out at Al Khiday, a pre-historic site on the White Nile in Central Sudan. For at least 7,000 years, beginning before the development of agriculture and continuing after agricultural plants were also available, the people of Al Khiday ate the plant purple nut sedge. The plant is a good source of carbohydrates and has many useful medicinal and aromatic qualities.

“Purple nut sedge is today considered to be a scourge in tropical and sub-tropical regions and has been called the world’s most expensive weed due to the difficulties and high costs of eradication from agricultural areas,” says lead author Karen Hardy, a professor at the Universitat Autònoma de Barcelona and an honorary research associate at the University of York.

“By extracting material from samples of ancient dental calculus we have found that rather than being a nuisance in the past, its value as a food, and possibly its abundant medicinal qualities were known. More recently, it was also used by the ancient Egyptians as perfume and as medicine.

“We also discovered that these people ate several other plants and we found traces of smoke, evidence for cooking, and for chewing plant fibers to prepare raw materials. These small biographical details add to the growing evidence that prehistoric people had a detailed understanding of plants long before the development of agriculture.”

Al Khiday is a complex of five archaeological sites near Omdurman. One of the sites is predominantly a burial ground of pre-Mesolithic, Neolithic, and Later Meroitic age. As a multi-period cemetery, it gave the researchers a useful long-term perspective on the material recovered.

“Al Khiday is a unique site in the Nile valley, where a large population lived for many thousands of years. This study demonstrates that they made good use of the locally available wild plant as food, as raw materials, and possibly even as medicine,” says Donatella Usai, from the Instituto Italiano per l’Africa e l’Oriente in Rome, who led the excavation.

The researchers found ingestion of the purple nut sedge in both pre-agricultural and agricultural periods. The plant’s ability to inhibit Streptococcus mutans, a bacterium that contributes to tooth decay, may have contributed to the unexpectedly low level of cavities found in the agricultural population.

The findings are detailed in a paper published in the journal PLOS ONE.

Beyond meat and protein

“The evidence for purple nut sedge was very clear in samples from all the time periods we looked at. This plant was evidently important to the people of Al Khiday, even after agricultural plants had been introduced,” says Stephen Buckley, a research fellow at the University of York’s BioArCh research facility, who conducted the chemical analyses.

“The development of studies on chemical compounds and microfossils extracted from dental calculus will help to counterbalance the dominant focus on meat and protein that has been a feature of pre-agricultural dietary interpretation, up until now,” says Hardy.

“The new access to plants ingested, which is provided by dental calculus analysis, will increase, if not revolutionize, the perception of ecological knowledge and use of plants among earlier prehistoric and pre-agrarian populations.”

The Italian Minister of Foreign Affairs, Istituto Italiano per l’Africa e l’Oriente, Centro Studi Sudanesi e Sub-Sahariani, and the Universities of Milano, Padova and Parma funded the fieldwork. The National Corporation for Antiquities and Museums (NCAM) of Sudan also supported the research.