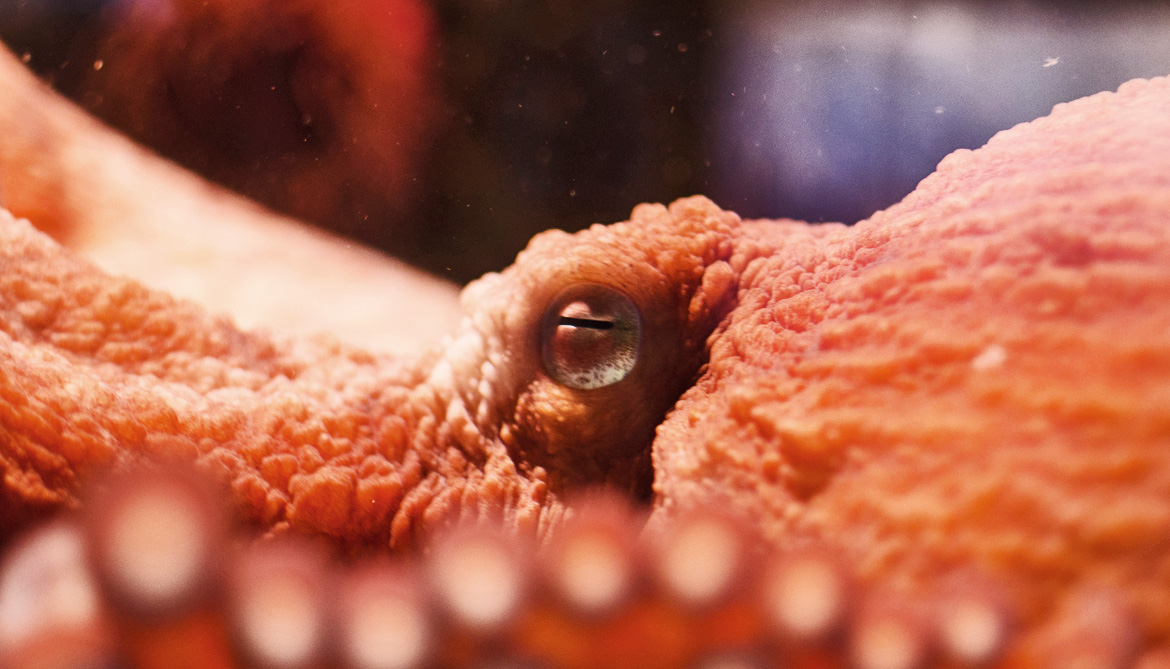 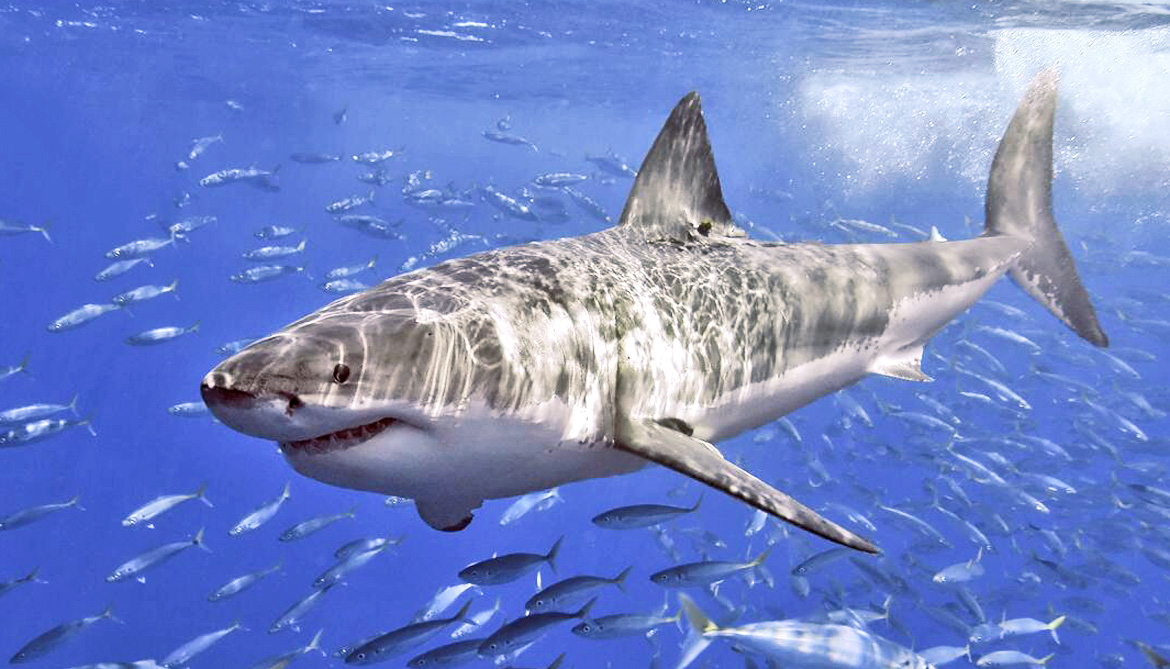 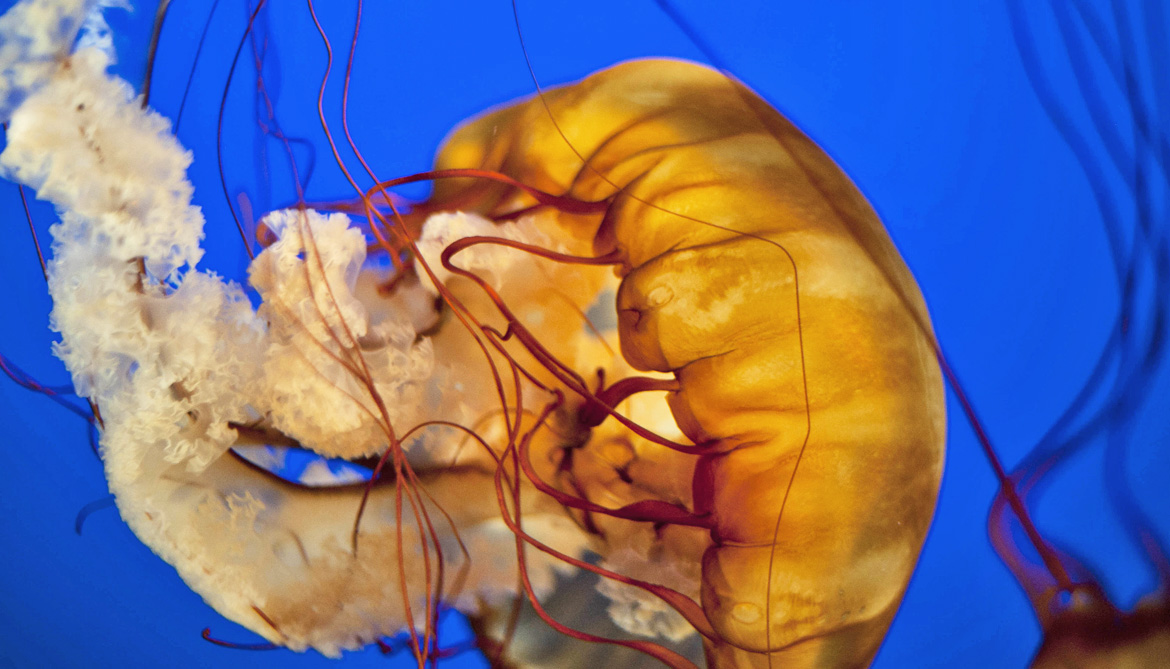 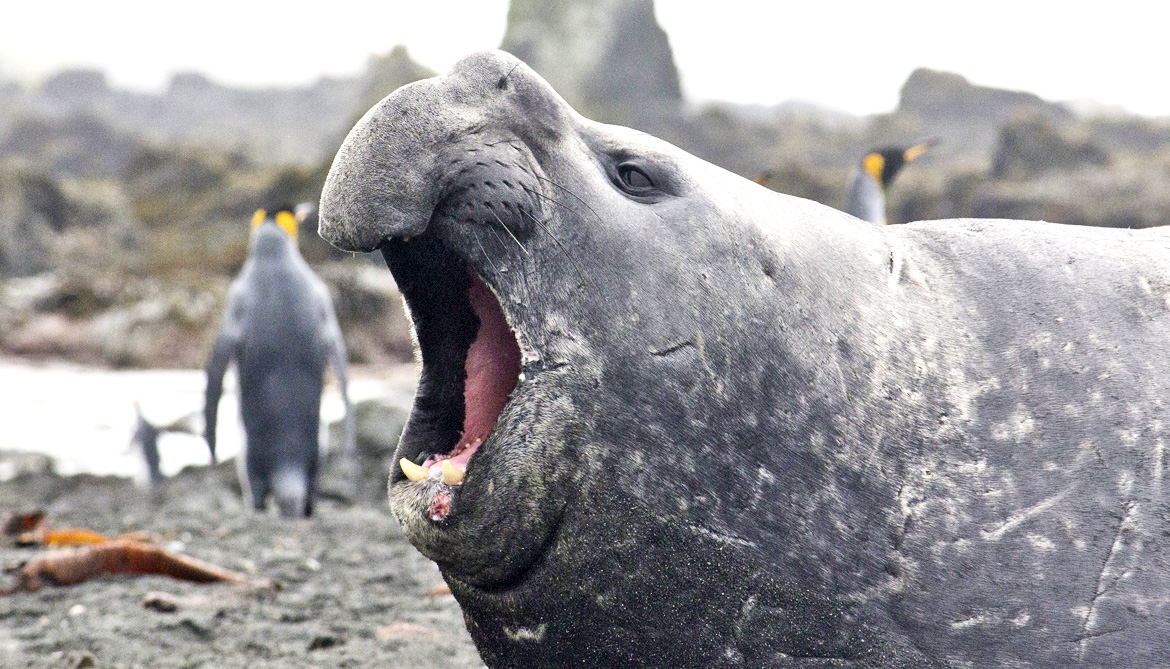 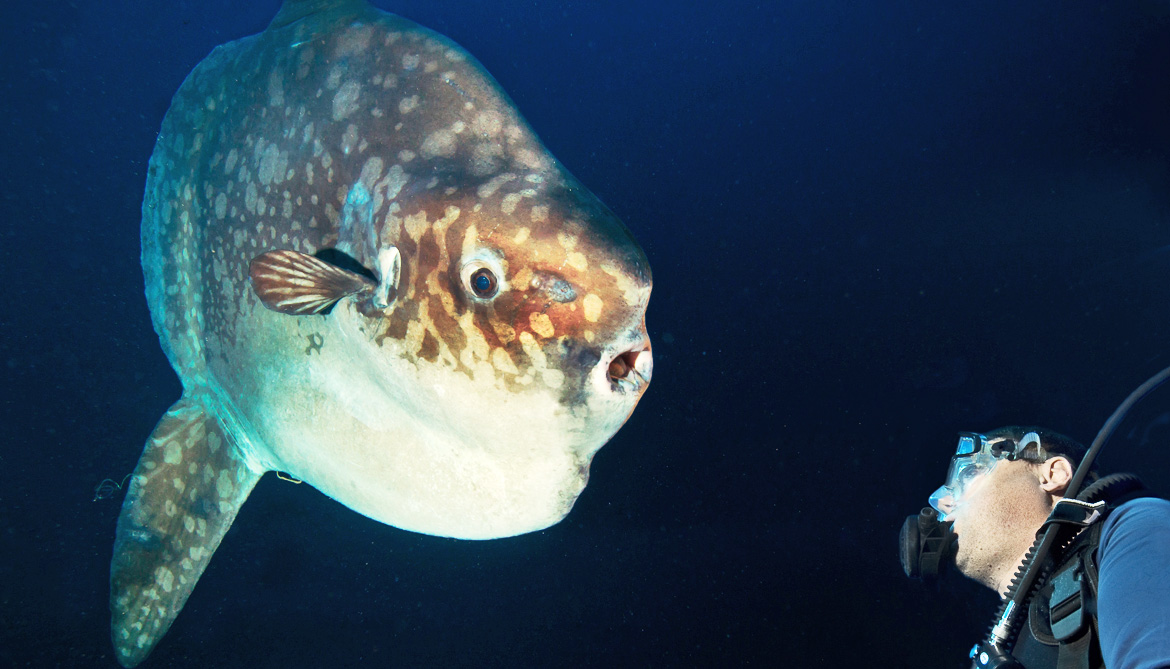 Many of the world’s largest megafauna are few in number, tricky to find, and logistically hard to measure or weigh. We know surprisingly little about the maximum sizes these species can reach, though popular culture might say otherwise.

A team of scientists has analyzed the body sizes of 25 marine species, including whales, sharks, leatherback turtles, squids, and even giant clams. The project gets at both the challenges of arriving at exact measurements and our human bias toward larger animals.

“Several years ago I noticed that people kept saying that giant squids reached 60 feet in length, which is amazingly long,” says Craig McClain, assistant director of the National Evolutionary Synthesis Center in Durham, North Carolina, and editor of the blog Deep Sea News.

“When I started actually looking at the data, I found that estimate was actually quite unrealistic.”

McClain, lead author of a paper in the journal PeerJ, recruited graduate and undergraduate students from around the country to join the project and choose marine species to study ranging from well-known behemoths like the great white shark, giant octopus, and walrus to more obscure creatures such as the giant tube worm and the colossal squid.

They created a blog, “The Story of Size,” for sharing updates and impressions about their findings.

The goal was to get accurate size measurements for the largest known marine species in each taxon and use that information to build equations to help researchers estimate total length and weight of other species.

Understanding how large an animal can get and the variation within a species is important for knowing how to conserve these animals and their habitat, researchers say.

Meghan Balk, a coauthor and PhD candidate at the University of New Mexico, focused on the southern elephant seal, as well as several shark species.

“What people think of as the biggest representatives aren’t usually the most optimal,” Balk says. “It says a lot about what it means to be large. How beneficial is it to be the biggest in a big species?”

Bigger isn’t always better. The tallest man in recorded history, Robert Wadlow, stood at nearly 9 feet tall (2.72 meters), which is far from the average human height. People like Wadlow often had shortened lifespans because of health complications related to their size.

Marine megafauna can also fall into a wide range of sizes within the same species.

“It’s fascinating as to why there is size variation [and] why everything isn’t less skewed,” Balk says. “How many sizes does an organism go through from the time it’s born to the time it’s an adult?”

She explains that while mammals eat the same diet throughout their lives, animals like fish, sharks, and turtles eat different foods as they grow. For these species, size has a cascading effect within marine food webs.

The authors also considered environmental factors that could give rise to bigger species, as well as situations in which a larger size would be beneficial. For example, the giant clam can reach lengths of 4.5 feet (1.37 meters) because it receives additional nourishment from symbiotic photosynthetic bacteria.

Similarly, larger whale sharks and blue whales are less susceptible to starvation: If a habitat is depleted of food, these filter-feeders have the mass to support a migration and subsequent fasting to reach more plankton-rich waters.

“Metabolism is a function of size because it indicates how much oxygen and carbon an animal consumes,” McClain says. “Knowing whether a whale shark is 10 tons, 15 tons, or 20 tons lets us know how many light bulbs worth of energy it uses every day.”

‘A massive piece of work’

“This is the first time anyone has tried to compile anything like this and will set to rest a whole lot of myths about the size of the largest specimens of all kinds of animals,” says coauthor Trevor Branch, an assistant professor of aquatic and fishery sciences at University of Washington and @TrevorABranch on Twitter. “It’s a massive piece of work, compiling the data.”

Branch got involved when he found the students’ tweets about their project, then commented on their blue whale blog posts. He pointed them toward a helpful database, and helped analyze the data and interpret the results for the whale species.

The paper’s authors contacted marine centers and other scientists, and scoured the available literature and data to find measurements for the species studied in this paper. They say it wasn’t always easy to get data from their sources, and the team hopes its work will help shift the attitude toward open access in a more favorable direction.

Despite challenges, McClain is pleased with his team’s results, which he thinks will slowly replace the erroneous measurements found in academic papers, fishery databases, and textbooks.

“Precise, accurate, and quantified measurements matter at both a philosophical and pragmatic level,” McClain said. “Saying something is approximately ‘this big,’ while holding your arms out won’t cut it, nor will inflating how large some of these animals are.”

The National Science Foundation and the National Evolutionary Synthesis Center funded the research.