"Invasions are becoming increasingly common across the world, and might threaten the survival of native species," says Jonathan Hiley. (Credit: Lisa Williams/Flickr) 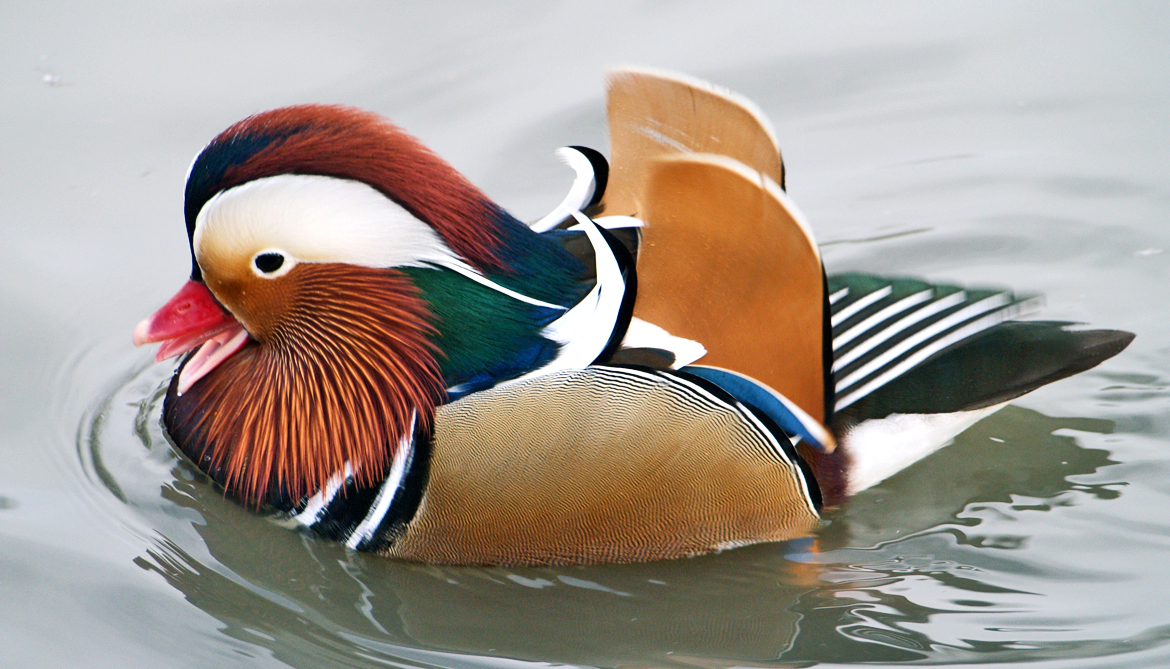 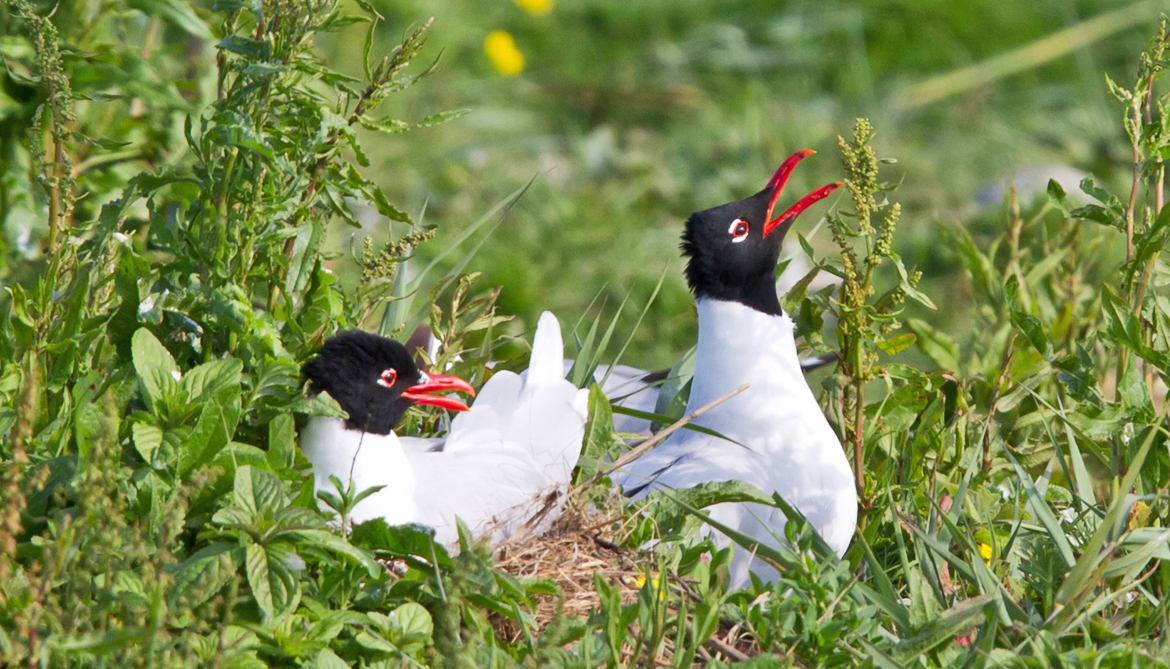 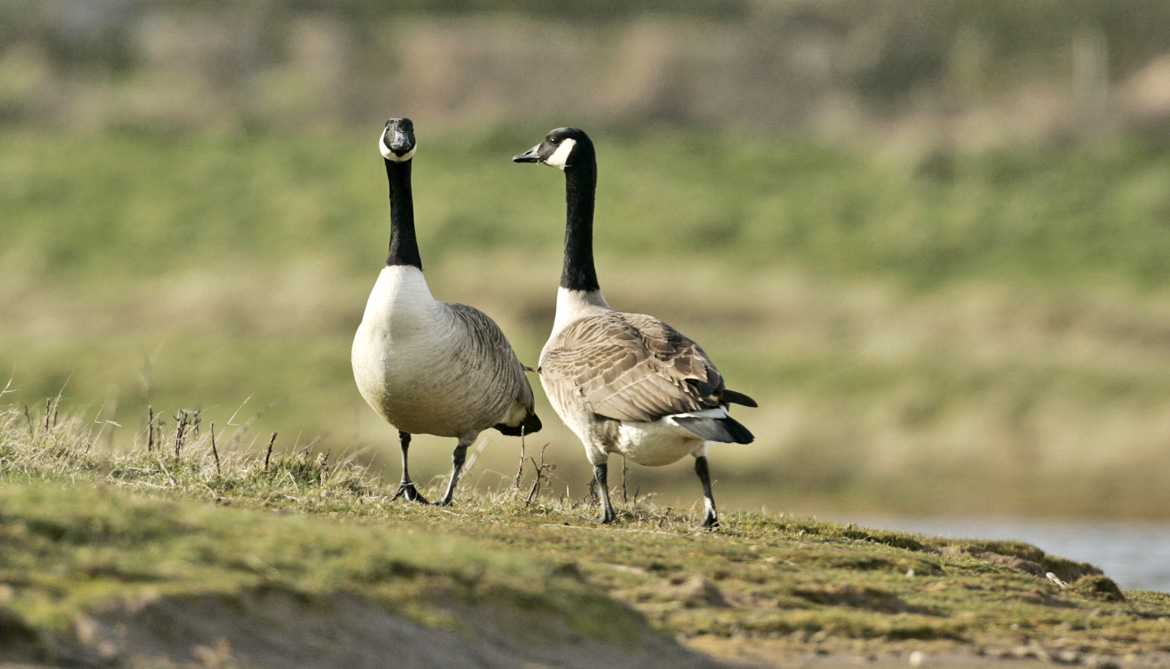 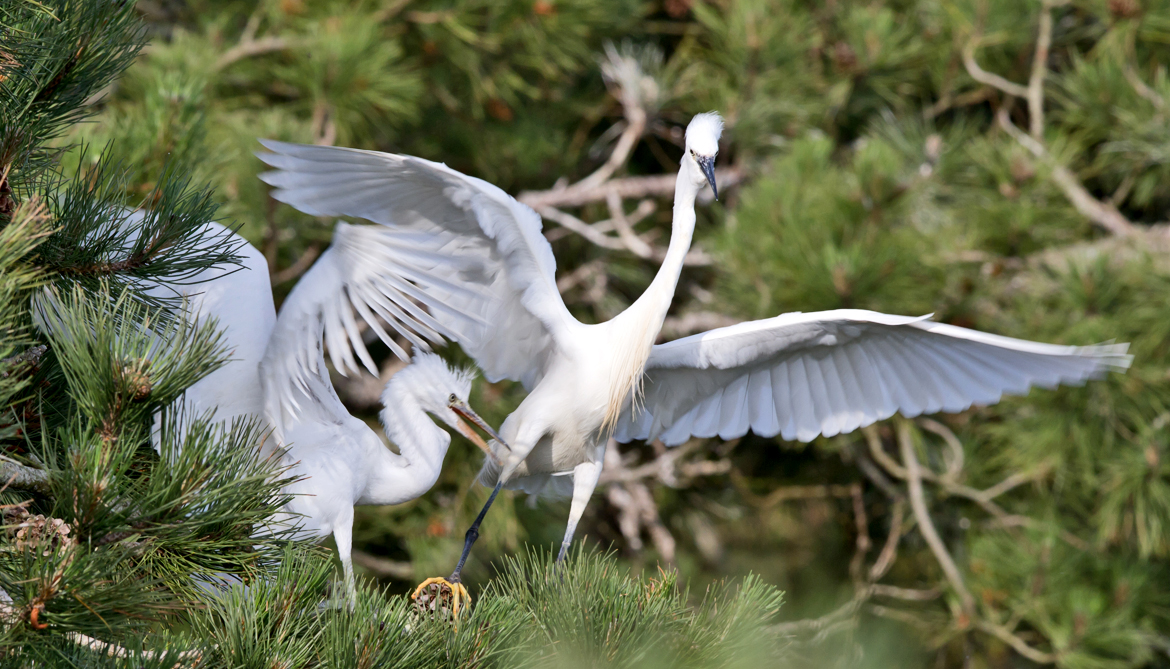 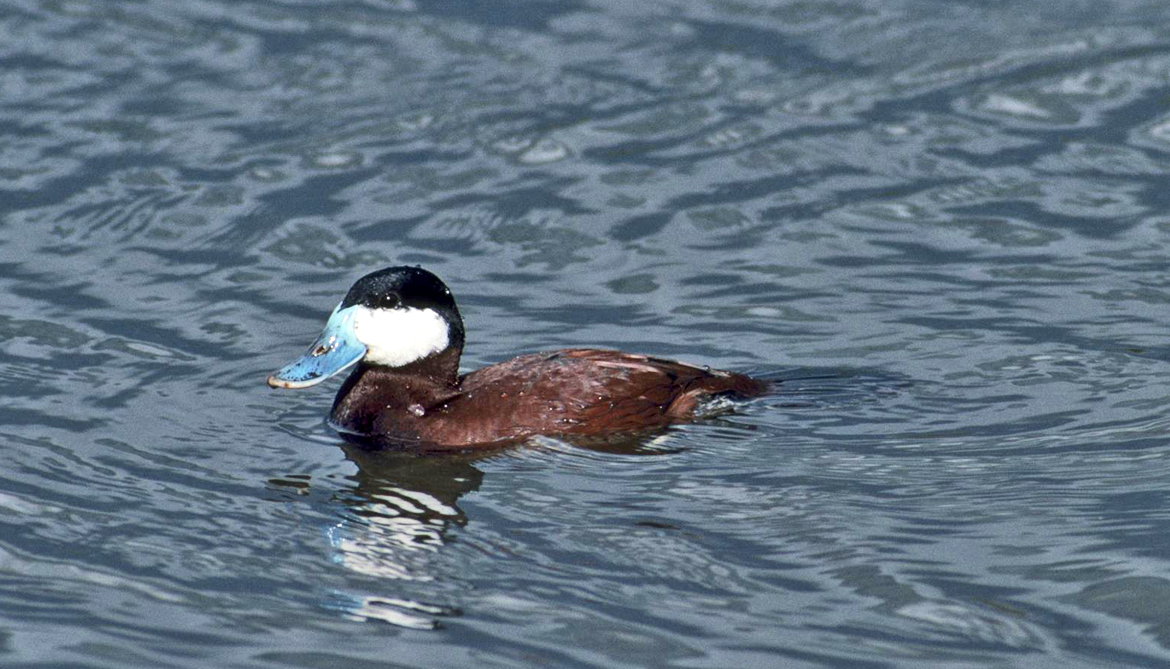 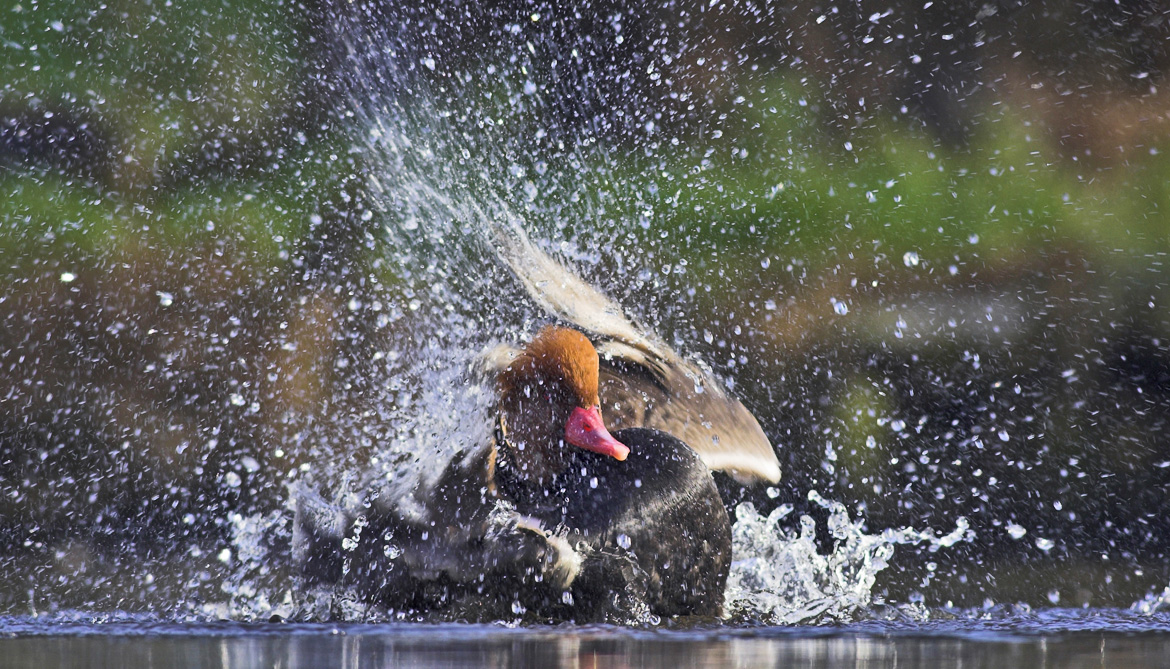 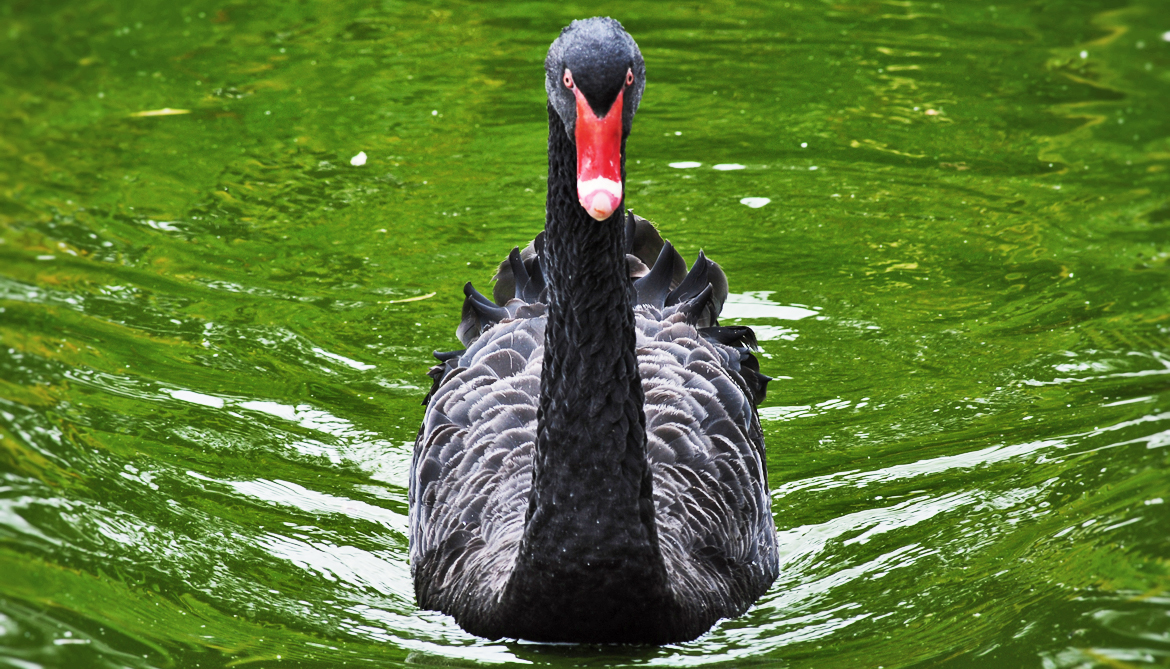 Nature preserves and other protected areas for wildlife are good for native species of the United Kingdom, but also attract invasive species from other areas.

New research, published in the journal Diversity and Distributions, explores how non-native wetland birds such as the Black Swan exploit the UK’s special places for nature. The study also considers species which have colonized the UK naturally, such as the Little Egret and the Mediterranean Gull.

Seven non-native wetland birds are now established in the UK. As they spread through UK counties, these species—initially bred away from reserves and protected areas—have shown an increasing association with reserves as their populations grow.

In contrast, reserves provided important new homes for natural colonists to the UK, which then spread out as their populations grew.

“Invasive wetland birds were introduced to the UK for ornamental or sporting purposes in public parks and private land,” says first author Jonathan Hiley, a PhD student in the University of York biology department. “These now familiar species have apparently taken a liking to the high-quality habitat found in our protected areas.”

While some people might welcome the presence of exotic species like the Black Swan and Egyptian Goose, this trend could have negative implications. “Invasions are becoming increasingly common across the world, and might threaten the survival of native species. It is essential that conservationists take note of these results and monitor the spread of non-natives,” he adds.

“The challenge is to identify which of the non-native species are going to cause problems,” says coauthor Professor Chris Thomas. “The introduced North American Ruddy Duck disproportionately colonized protected areas and is a potential threat to the native European White-Headed Duck.

“In contrast, the colorful Mandarin Duck is less frequently associated with reserves, and is unlikely to cause ecological damage even when it does colonize them.”

Coauthor Richard Bradbury from the RSPB Centre for Conservation Science says, “This is more evidence that investment in protected areas works, and its importance will not be diminished by climate change.

“It is reassuring that these places don’t provide similar welcome mats for invading non-native species, but the subsequent pattern of movement into these areas shows that early action to tackle non-natives is vital.”

The seven established non-native species in the UK are the Canada Goose, the Egyptian Goose, the Black Swan, the Mandarin Duck, the Barnacle Goose, the Ruddy Duck, and the Red-crested Pochard.