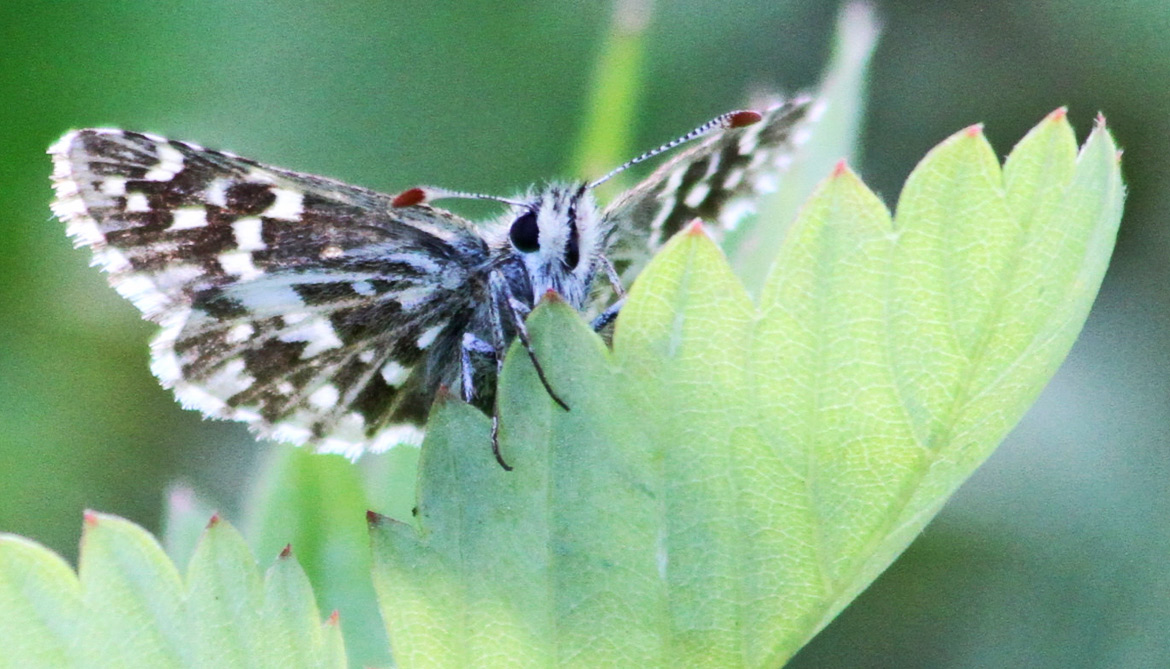 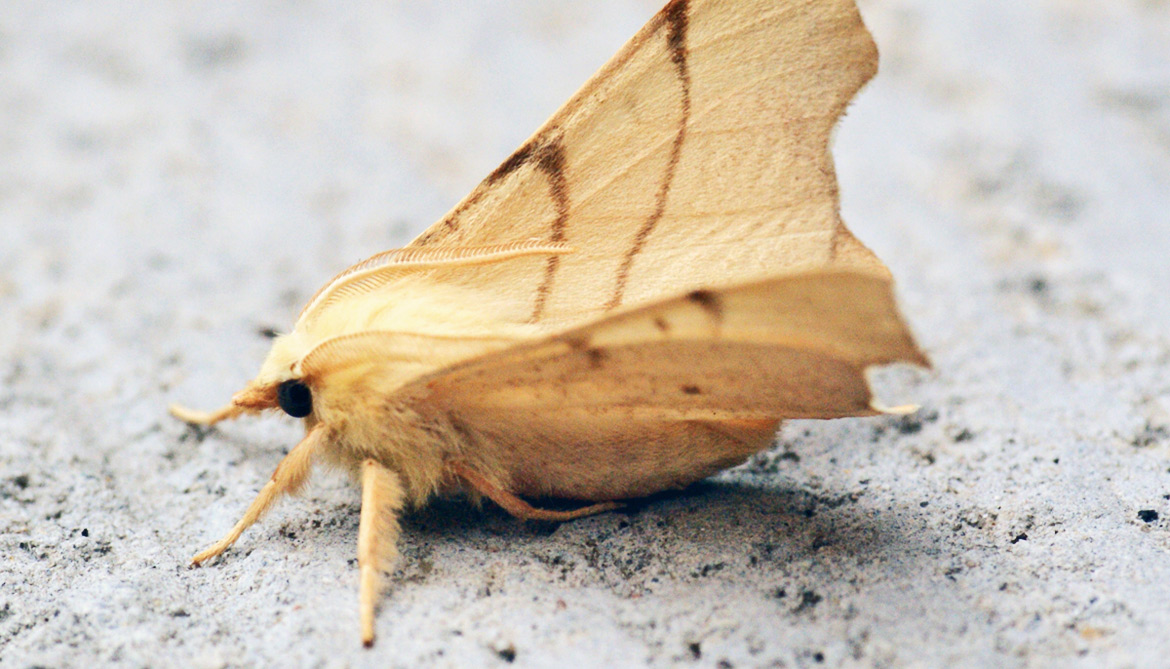 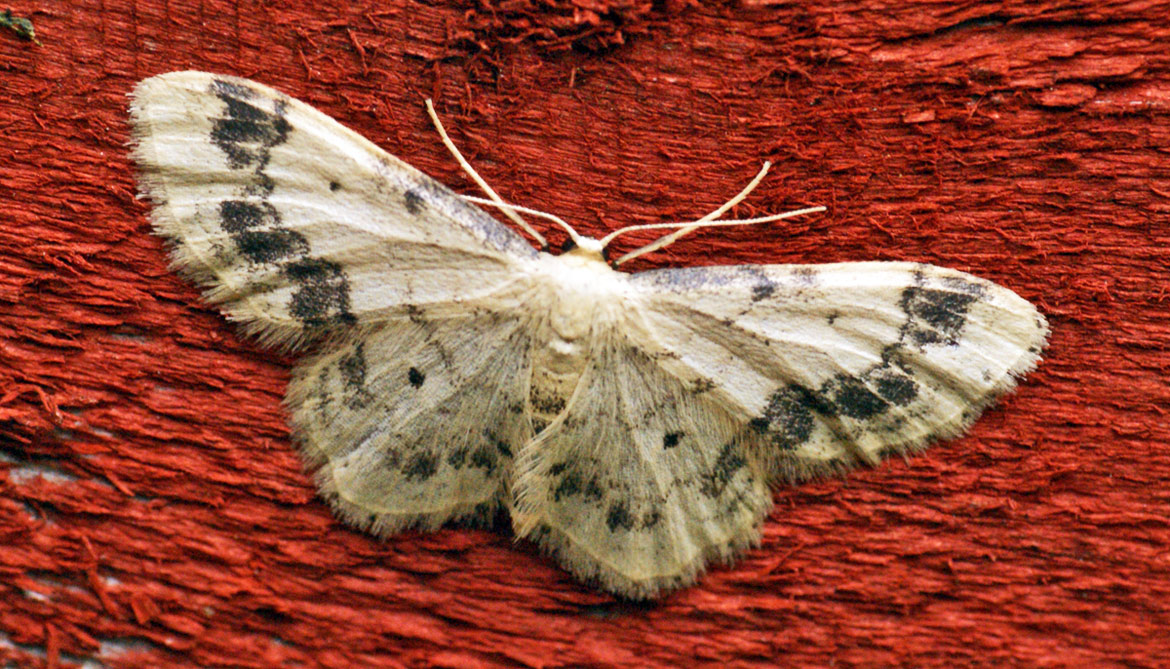 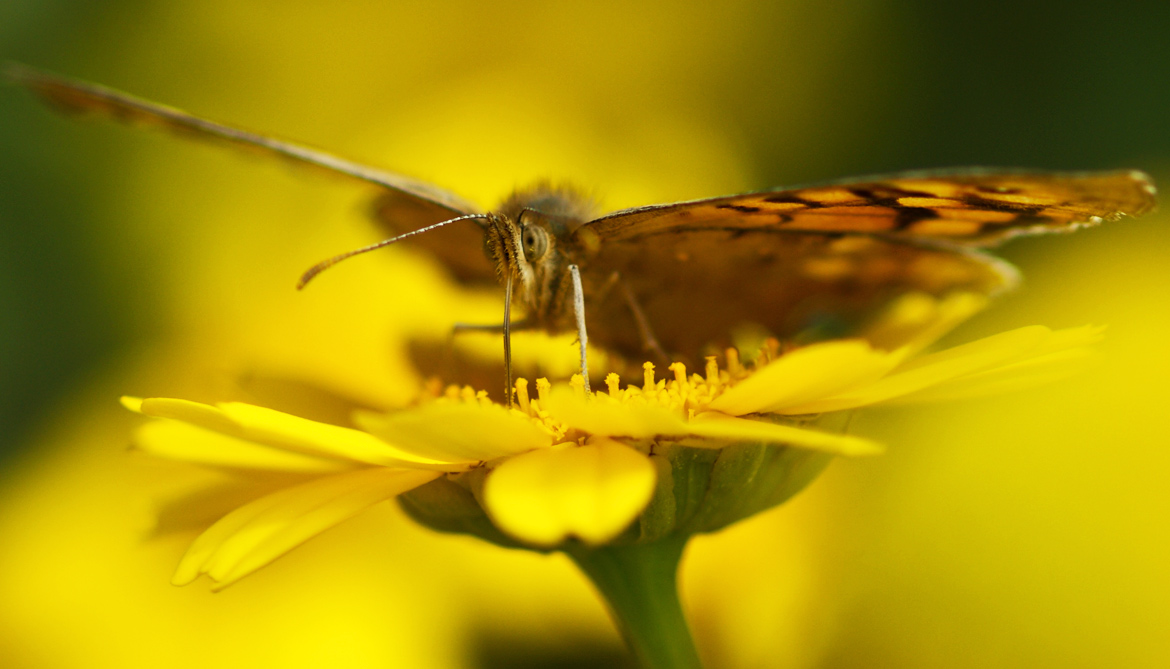 Scientists analyzed how the abundance and distribution of 155 species of British butterflies and moths have changed since the 1970s. In response to climate change, some are growing more common and others more rare.

Using data collected by thousands of volunteers through citizen science programs, the team determined that responses to recent climate change varied greatly from species to species. Published in Science Advances, the research also shows variation in how much the climate has changed for them.

“Species are sensitive to different aspects of the climate, which results in species being exposed to different levels of climate change,” says Georgina Palmer, lead author and research associate in the University of York’s biology department.

“Nearly two-thirds of the changes in abundance can be explained by these species-specific differences. This means that their responses to climate change may be more predictable than previously recognized.”

Results show that species such as the treble brown spot moth (Idaea trigeminata) and the speckled wood butterfly (Pararge aegeria), which are sensitive to climate, and for which the climate has improved the most, have experienced the greatest increases in their distribution size and abundance.

Conversely, other species, such as the grizzled skipper butterfly (Pyrgus malvae), the September thorn moth (Ennomos erosaria), and the mouse moth (Amphipyra tragopoginis), have experienced deteriorating climates resulting in declines in abundance and distribution size.

“We know that the distributions and abundances of species are affected by climate, and unless we take action to minimize climate change, for example by reducing emissions, these impacts will continue,” says coauthor Jane Hill, professor of ecology and evolution.

“Our study allows us to target conservation efforts on those species that are most negatively affected by climate, to help them persist under future climate change.”

Richard Fox, head of recording at Butterfly Conservation, adds: “Butterflies and moths provide important ecosystem services such as prey for insectivorous birds, as well as being an important part of our natural heritage. These species have also long been used to study the health of ecosystems, as indicators of biodiversity.

“This research allows us to identify species likely to respond favorably to climate change, as well as those which are vulnerable to climate change. The results are surprising and significant as conservationists had assumed that most butterflies and moths in cool, rainy Britain would benefit from climate change, at least in the short term. However, this research suggests many are already declining due to the changing climate.”

Professor Chris Thomas of York’s biology department adds: “It turns out that these 155 different species of butterflies and moth have almost 155 different ‘opinions’ on how much the climate has changed, and whether it has got better or worse. Climate change is causing massive alterations to our wildlife.”