"The type we use at Christmas time has the nice, broad leaves," says Rick Gibson. "It looks attractive, and it has a nice place in our culture, but it's still a parasite." (Credit: iStockphoto) 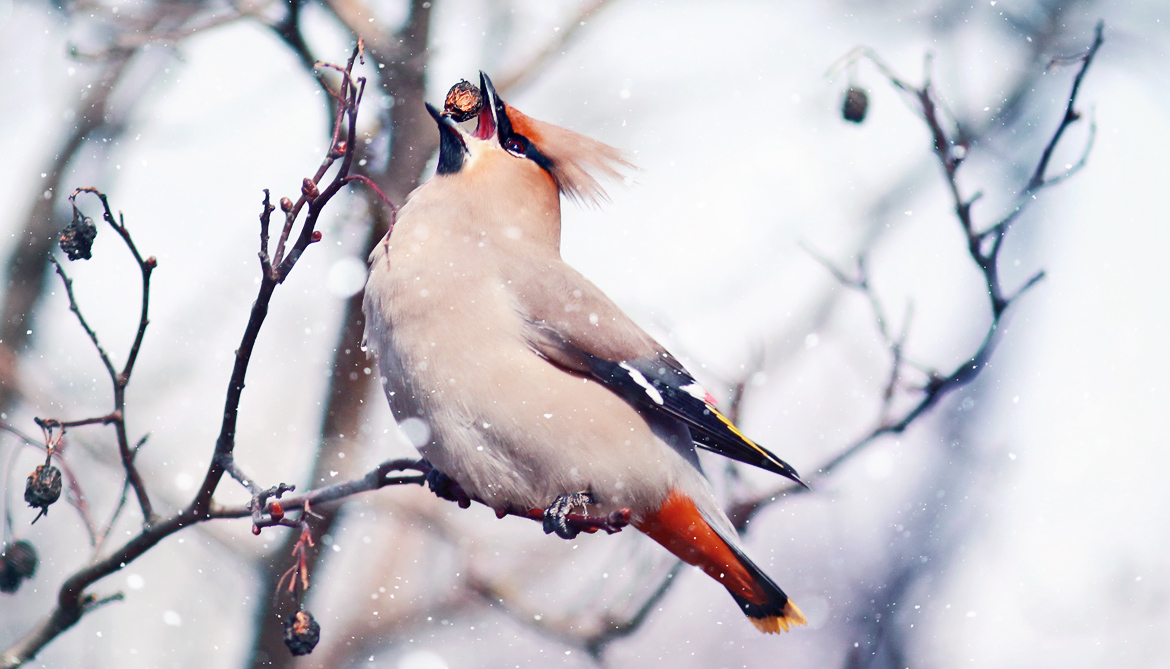 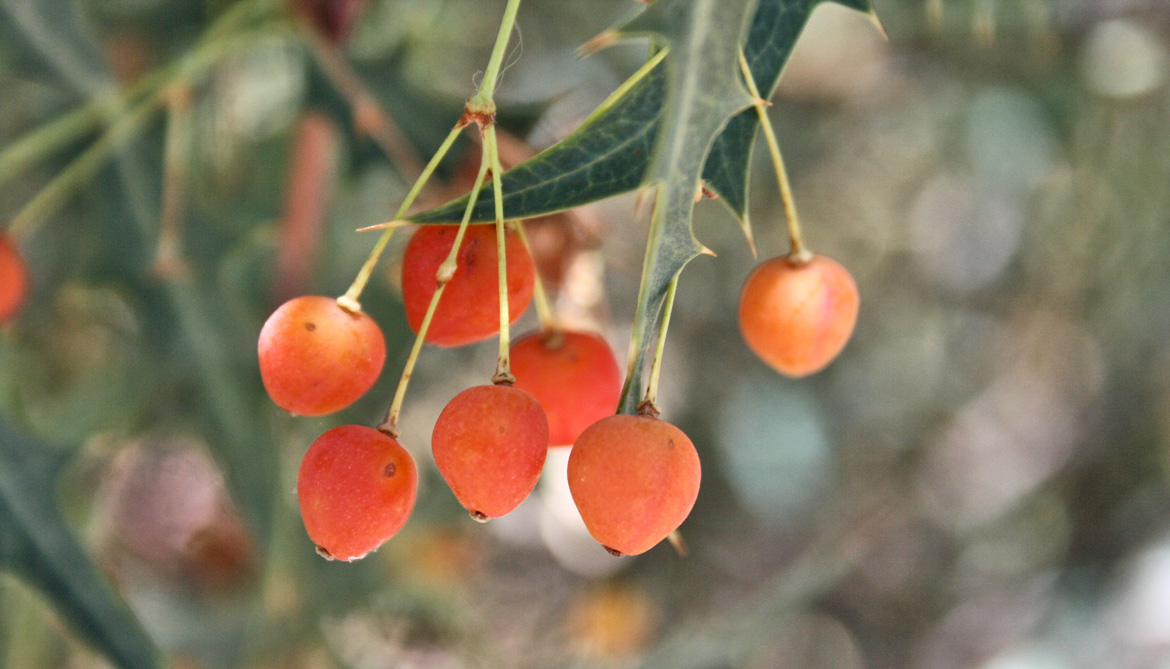 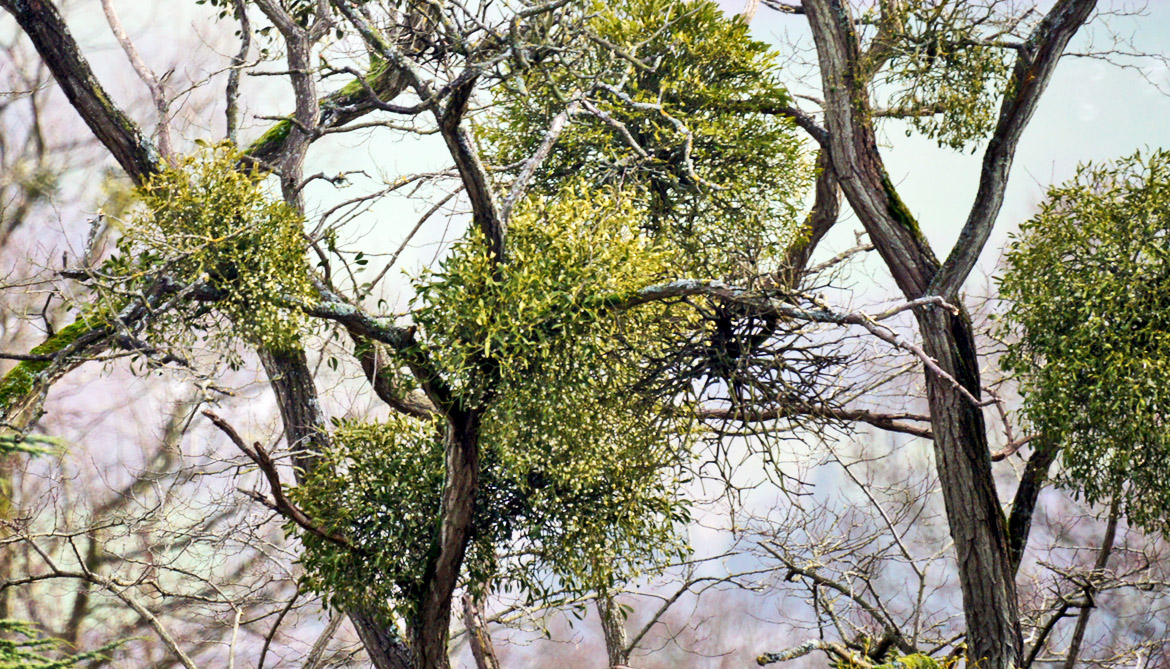 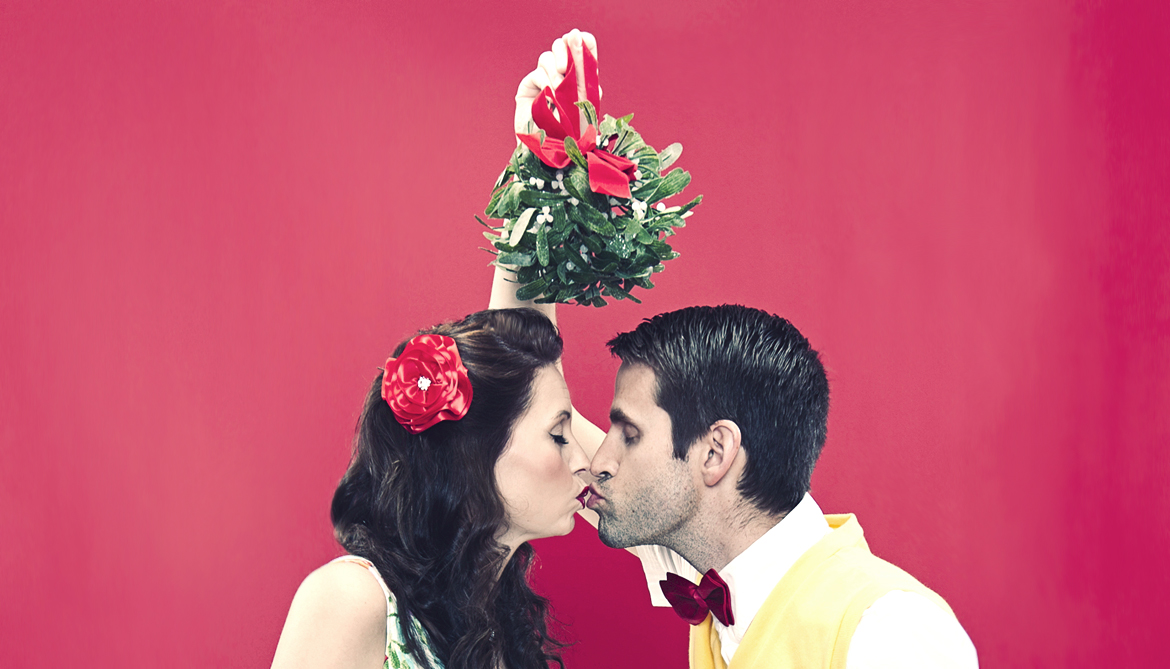 Mistletoe, the holiday symbol for romance, is the prompt for countless kisses. In the spirit of the season, Rick Gibson, director of Cooperative Extension in Pinal County for the University of Arizona, shares some interesting facts about this iconic plant.

1. Mistletoe is a thief

Although it’s known for its romantic associations, mistletoe is anything but loving. In fact, it’s actually a parasite.

Mistletoe attaches itself to other plants and shrubs, stealing away its host’s food and water. This can lead to the host plant’s weakening, disfigurement, and eventual death.

“When you get a heavy infestation, it keeps sucking strength away from the plant,” Gibson says. “It’s almost like a cancerous type of growth.”

Unlike many other parasitic plants, mistletoe has chlorophyll, so it can also produce food from the sun’s energy through photosynthesis.

2. Growing around the world

Mistletoe is found all over the world. While it’s often associated with winter, mistletoe has several species that thrive in the desert Southwest’s warm and dry climate.

“There are different types of mistletoe worldwide,” Gibson says. “The ones here in the desert are specific to our desert trees. We aren’t immune to them.”

Do you picture a sprig of bright-green leaves when you think of mistletoe? That’s not always the case.

There are many different kinds, says Gibson. “The type we use at Christmas time has the nice, broad leaves. It looks attractive, and it has a nice place in our culture, but it’s still a parasite.”

The kind of mistletoe that’s picked and sold during the holidays typically is plucked from trees such as cottonwood, sycamore, willow, and ash. While some species of mistletoe have large leaves, others are leafless.

If you’ve ever seen a palo verde tree with a dense bundle of woody twigs attached, that bundle is probably mistletoe.

Most species of mistletoe produce small berries that are white, pinkish, or green-tinged. Gibson says that these berries are delicious to birds.

When the berries are eaten, they stick to the birds’ beaks and feet. The birds then carry the berries to other plants and trees, where the mistletoe can attach and sprout.

After birds eat mistletoe berries, the parasite also can spread through the birds’ droppings.

5. Mistletoe is tough to beat

Gibson likens mistletoe to a weed that’s extremely difficult and time-consuming to get rid of.

First, it tends to grow up high in the canopy where the sunlight hits, making it hard to access. Secondly, even if you prune it, buds embedded in the host plant’s branches mean it’s likely to grow back.

“What we have to do with mistletoe, if you’re going to do it right, is cut down into the branch just a little bit—not too deep, because then we’ll weaken the branch—and try to get out those buds that are right at the surface,” Gibson says.

Gibson says another technique is to trim the mistletoe back, then wrap the area in dark, light-excluding plastic sheeting to deprive the buds of sunlight, eventually killing the parasite. It can take up to two years for the mistletoe buds to completely die.

Another option? Remove the infected branch entirely. However, this method can leave the plant vulnerable to other diseases and wood-destroying insects.

So how exactly did a parasitic plant become associated with locking lips during the holidays?

While reports vary, some say the tradition originated from the Roman pagans’ festival of Saturnalia, a weeklong celebration to honor the deity Saturn that occurred around our present-day observance of Christmas and New Year’s.

Others say it started in the late 18th century with the English concept of the “kissing ball,” a bundle of mistletoe and evergreens. It was said that a kiss under the kissing ball signified lasting romance, friendship, and goodwill.

Whatever the tradition’s origins, and despite its parasitic properties, mistletoe has been associated with love, fertility, peace, and life-giving power in various cultures around the world for centuries.

It’s no eco crime to buy a Christmas tree

Why Christmas music is wrapped in nostalgia