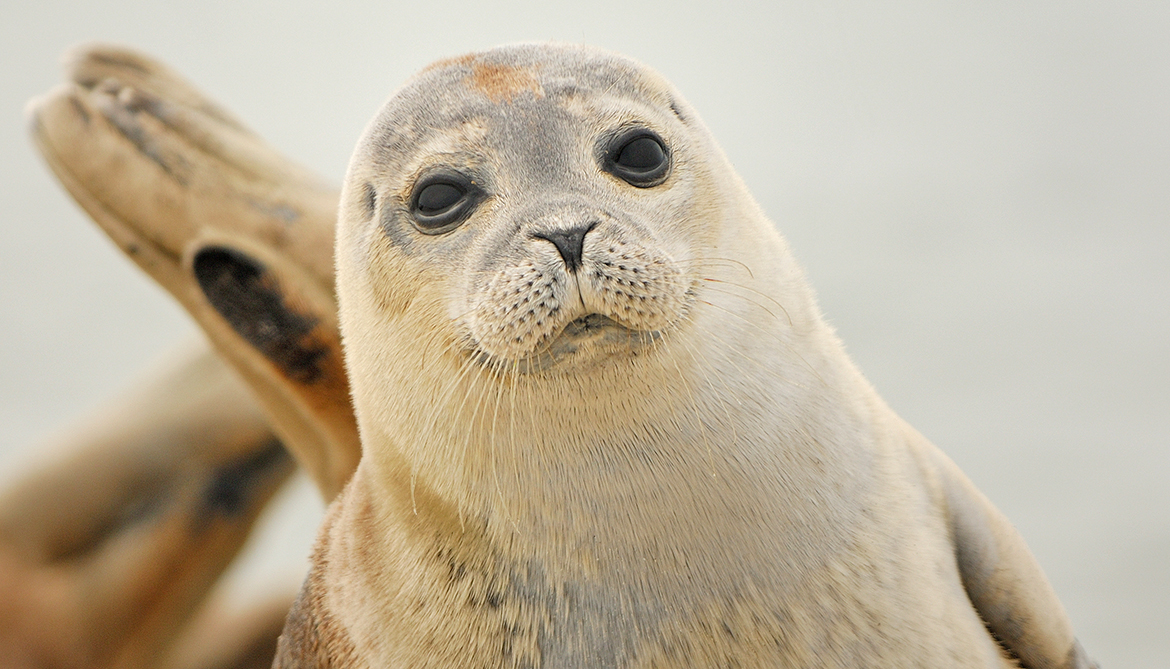 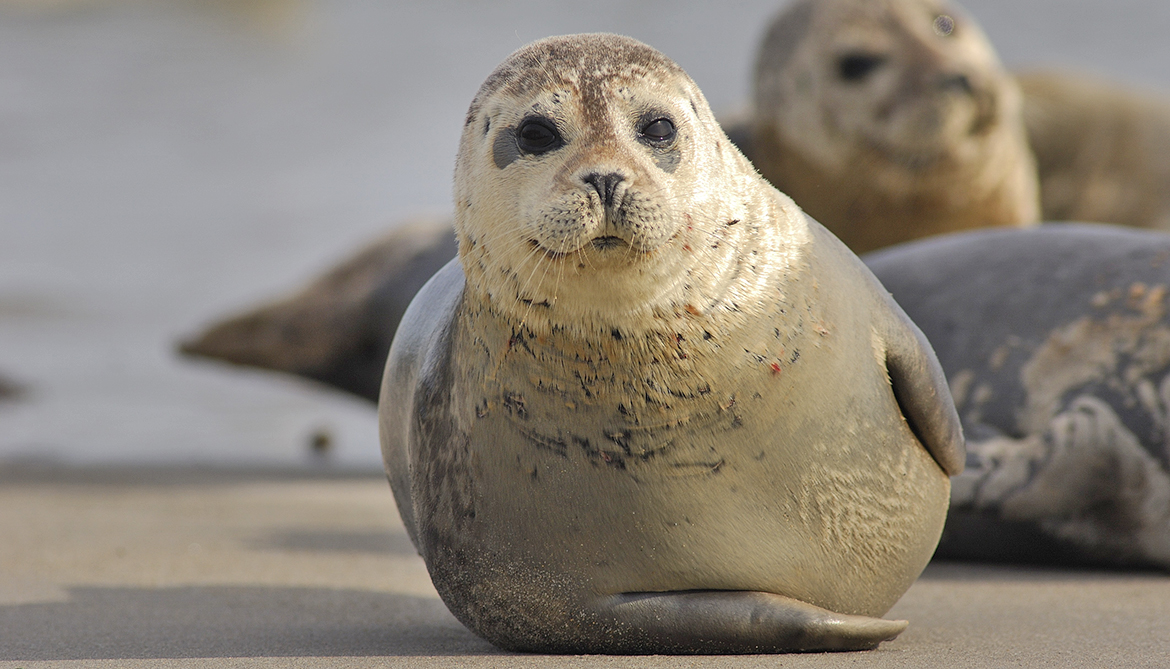 Advances in DNA sequencing technologies could make it easier to measure the effects of inbreeding in a given animal population—captive or wild.

Studying the effects of inbreeding in wild populations has been challenging because the analysis requires a detailed family tree. Previous DNA studies that have investigated a link between inbreeding and fitness in wild animals have has limited success as they used only a small number of genetic markers—around 10.

But a new study published in the Proceedings of the National Academy of Sciences details the use of high throughput DNA sequencing—which generates more than 10,000 genetic markers—to assess inbreeding in a captive mouse population as well as in wild harbor seals.

Using a zoo population of mice with a known family tree, the researchers first checked the validity of their method for measuring inbreeding. They then carried out autopsies and took DNA samples from harbor seals stranded on Dutch beaches. The study revealed that inbred individuals were more likely to suffer from lung parasite infection.

“We have shown that in some species inbreeding in the wild may be a bigger problem than previously thought,” says the study’s lead author Joseph Hoffman of the Department of Animal Behavior at Bielefeld University.

The research may help efforts to conserve rare species.

“This technique can be used to establish if there is an inbreeding problem in wild populations so that possible remedial action can be taken,” explains senior author Kanchon Dasmahapatra of the Department of Biology at the University of York.

Biodiversity is a ‘mixed bag’ for restoring ecosystems

PTSD may speed up cellular aging