DUKE / STANFORD (US) — Vintage restaurant menus from Hawaii have filled a 45-year gap in official records of wild ocean fish.

“Market surveys and government statistics are the traditional sources for tracking fisheries. But when those records don’t exist, we have to be more creative. Here we found restaurant menus were a workable proxy that chronicled the rise and fall of fisheries,” says Kyle S. Van Houtan, adjunct assistant professor at Duke University’s Nicholas School of the Environment.

The team’s analysis of 376 menus from 154 different restaurants showed that near-shore species such as reef fish, jacks, and bottom fish, for example, were common on Hawaiian menus before 1940. 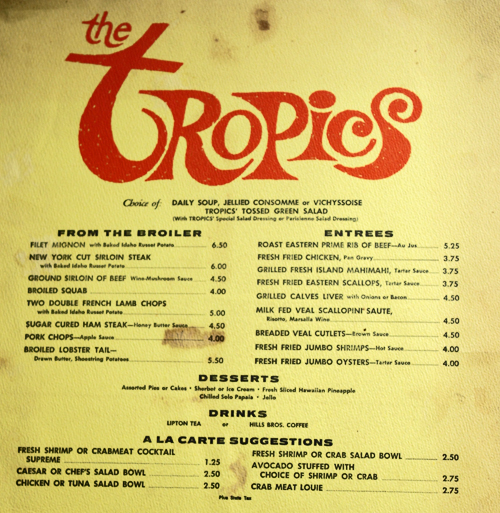 By its statehood in 1959, they appeared collectively on less than 10 percent of menus sampled. Restaurants began serving large pelagic species, such as tuna and swordfish. By 1970, 95 percent of the menus contained large pelagics—inshore fish had all but disappeared.

“The decline in reef fish in just a few decades was somewhat of a surprise to us. We knew at the outset the menus would have a unique historical perspective, but we did not expect the results to be so striking,” says study co-author Jack Kittinger, an early career fellow at Stanford University’s Center for Ocean Solutions.

Changes in public tastes might explain part of this extreme shift, Kittinger says, but the team’s analysis of landings records and background socioeconomic data suggests the disappearance of reef fish from menus paralleled drops in their wild abundance.

The researchers hope their study will increase opportunities and attention for similar historical analyses elsewhere.

“Restaurant menus are an available but often overlooked source of information on the demand side; they document seafood consumption, availability, and even value over time.”

“Most of the menus in our study came from private collections. They were often beautifully crafted, date-stamped, and cherished by their owners as art,” Van Houtan says. “The point of our study is that they are also data.” McClenachan adds: “This research demonstrates the tremendous wealth of useful information that is often hidden away in people’s attics.”

The findings appear in Frontiers in Ecology and the Environment.

A 2012 Presidential Early Career Award for Scientists and Engineers awarded to Van Houtan supported the research. 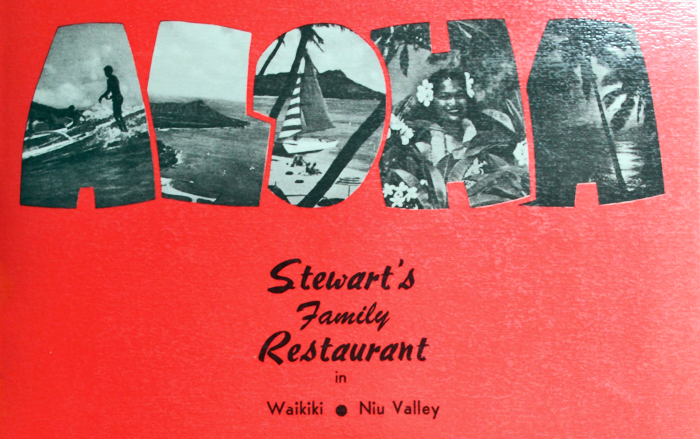 Will food prices keep rising during the pandemic?

Did early humans cook with hot springs before fire?