The “grimsel” electric race car broke the world record for acceleration by an electric car yesterday at the Dübendorf air base near Zurich.

A team of students at ETH Zurich and Lucerne University of Applied Sciences and Arts built the Formula Student electric car in less than a year. It sets new standards in lightweight construction and electric drive technology. Thanks to the use of carbon-fiber materials, grimsel weighs just 370 pounds (168 kilograms).

No large-scale production car—even one with a combustion engine—can reach an acceleration comparable to the grimsel. 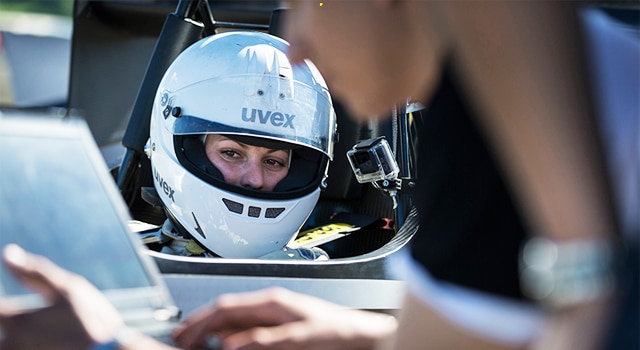 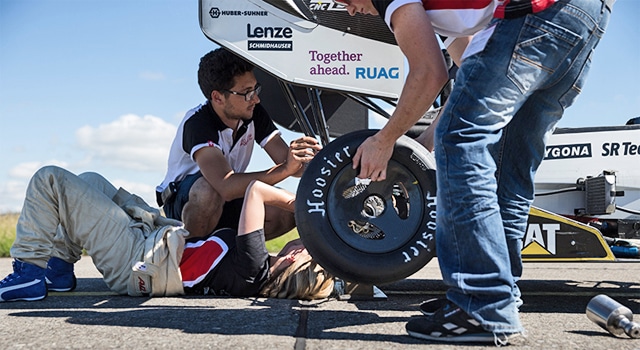 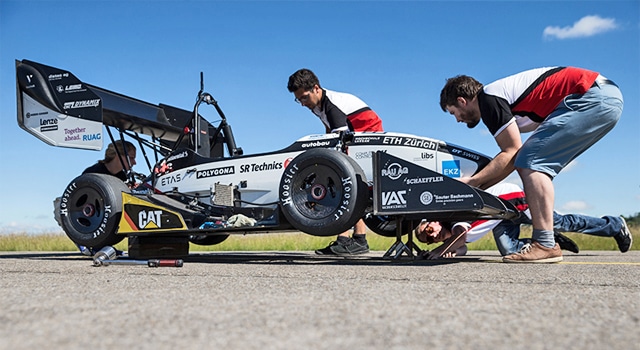 How the ‘trolley problem’ applies to self-driving cars

Electric vehicles would benefit 90% of US households