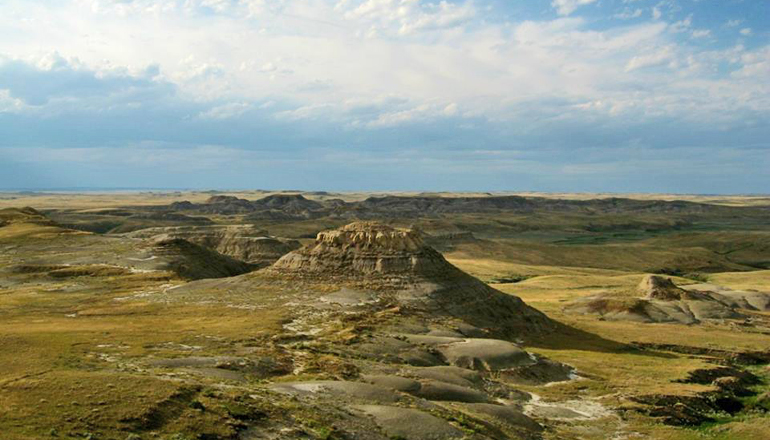 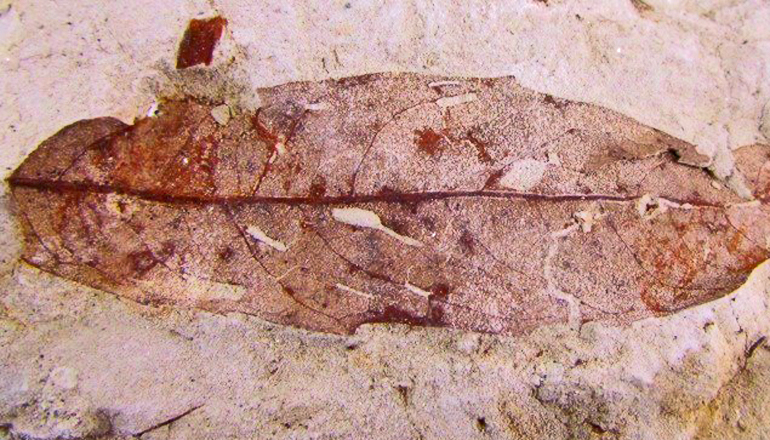 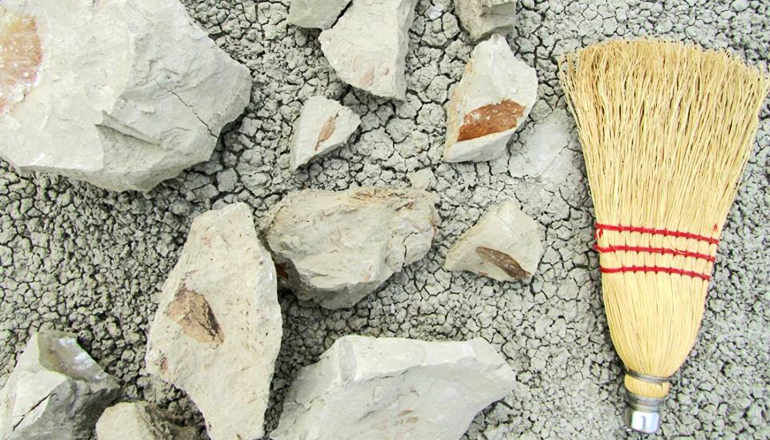 Fossils from a 66-million-year-old forest fire show the world was a hotter and much damper place just before the mass extinction of the dinosaurs.

During the Cretaceous period, forests recovered from fires in the same manner they do today, according to the findings of an expedition in southern Saskatchewan, Canada. The first fossil-record evidence of forest fire ecology—the regrowth of plants after a fire—reveals a snapshot of the ecology on earth just before the demise of the dinosaurs.

“Excavating plant fossils preserved in rocks deposited during the last days of the dinosaurs, we found some preserved with abundant fossilized charcoal and others without it. From this, we were able to reconstruct what the Cretaceous forests looked like with and without fire disturbance,” says Hans Larsson, Canada research chair in macroevolution at McGill University.

The researchers’ discovery revealed that at the forest fire site, the plants are dominated by flora quite similar to the kind that begin forest recovery after a fire today. Ancient forests recovered much like current ones, with plants like alder, birch, and sassafras present in early stages, and sequoia and ginkgo present in mature forests.

“We were looking at the direct result of a 66-million-year old forest fire, preserved in stone,” says Emily Bamforth, of the Royal Saskatchewan Museum and the study’s first author. “Moreover, we now have evidence that the mean annual temperature in southern Saskatchewan was 10 to 12 degrees Celsius warmer than today, with almost six times as much precipitation.”

“The abundant plant fossils also allowed us for the first time to estimate climate conditions for the closing period of the dinosaurs in southwestern Canada, and provides one more clue to reveal what the ecology was like just before they went extinct,” says Larsson, who is also an associate professor at the Redpath Museum.

Forest fires can affect both plant and animal biodiversity. The team’s finding of ancient ecological recovery from a forest fire will help broaden scientists’ understanding of biodiversity immediately before the mass extinction of dinosaurs, Larsson says.

“We won’t be able to fully understand the extinction dynamics until we understand what normal ecological processes were going on in the background.”

The research is published in the journal Palaeogeography, Palaeoclimatology, Palaeoecology.

Thigh bone evolution got dinos up on two feet