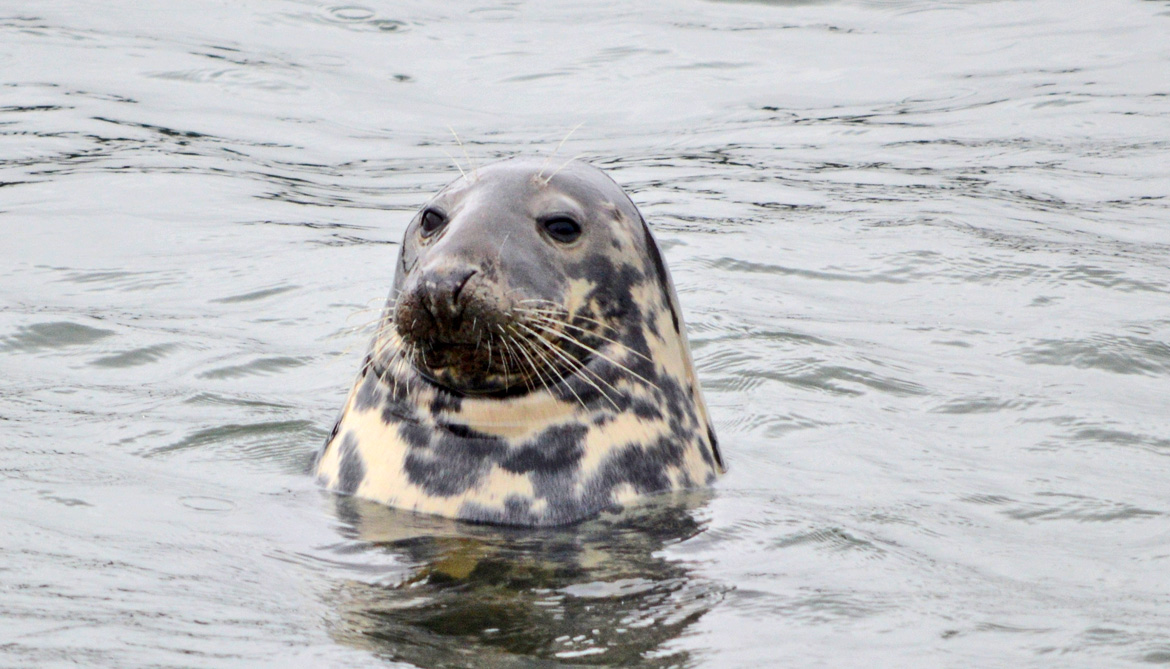 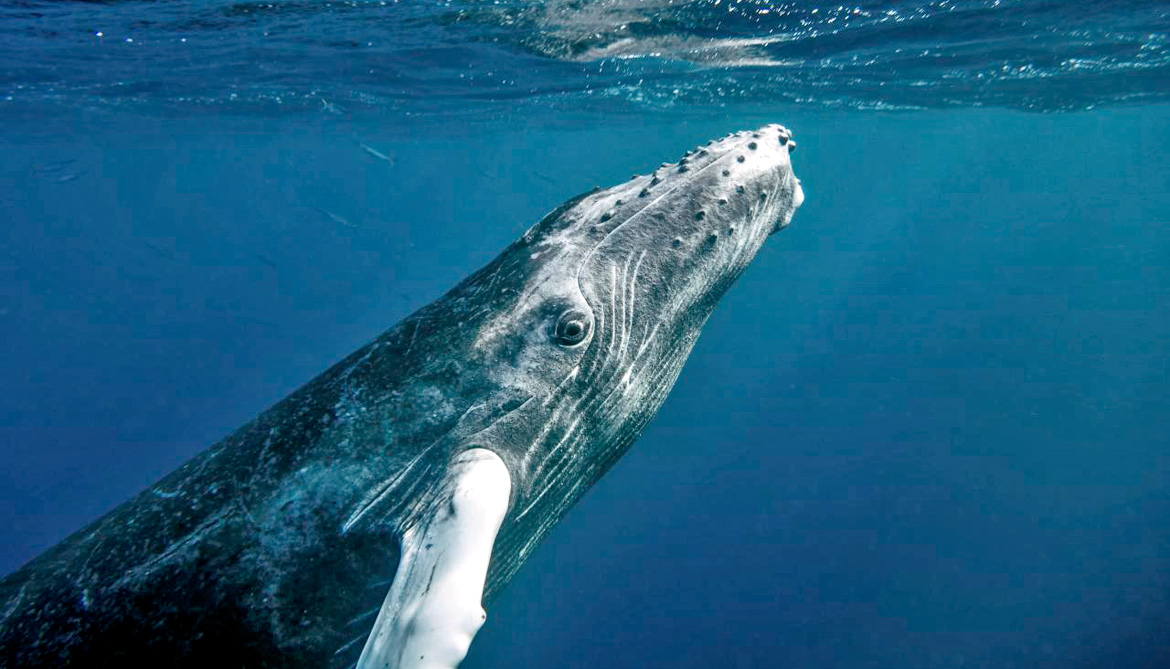 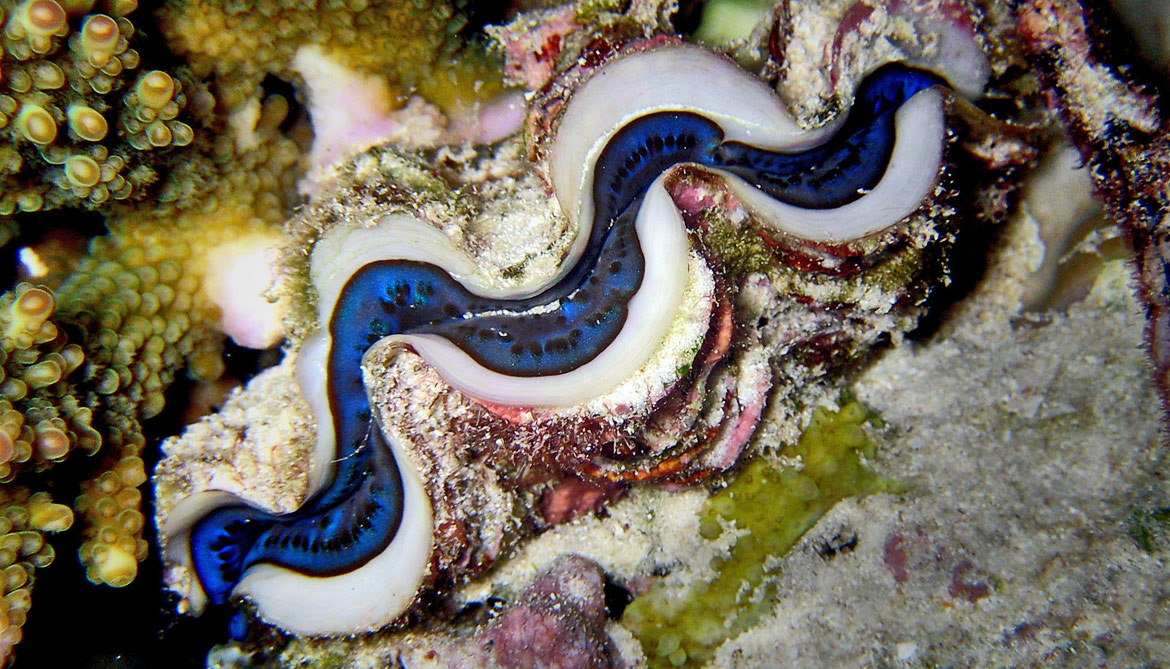 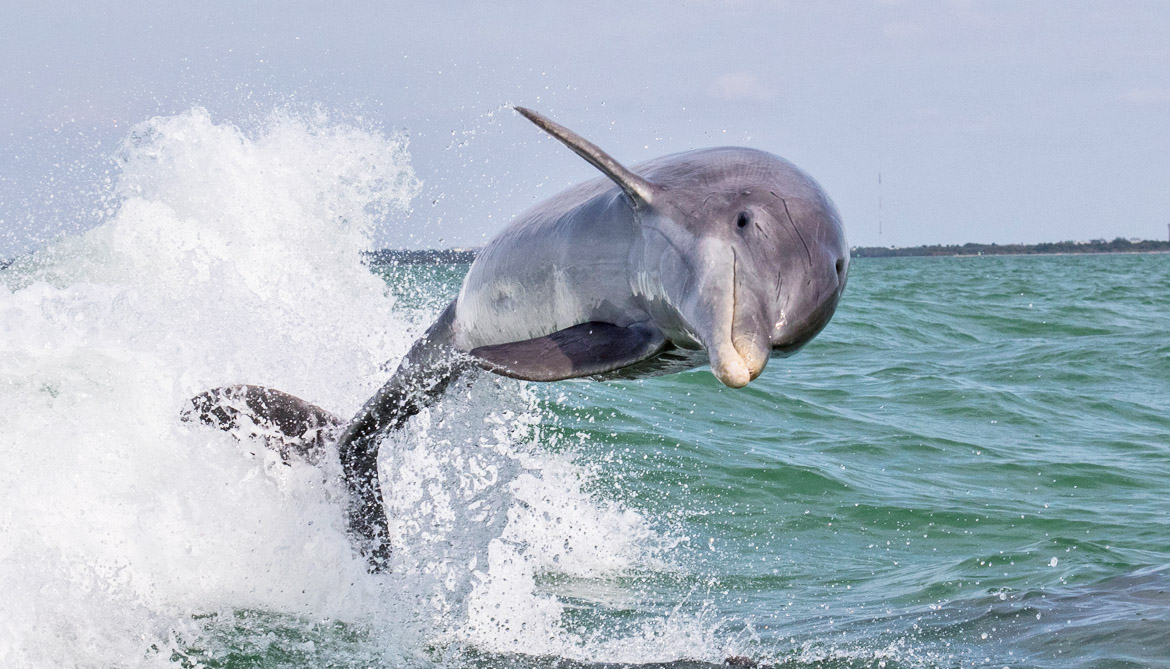 Scientists are using a detailed study of marine animals that died out over the past 23 million years to identify which animals and ocean ecosystems may be most at risk of extinction today.

Researchers say worldwide patterns of extinction have remained remarkably similar, with the same groups of animals showing similar rates of extinction throughout and with a consistent set of characteristics associated with elevated extinction risk.

Scientists then used past global extinction patterns as a baseline to predict which ocean areas and marine organisms would be most at risk today without the added threat of human-caused habitat destruction, overfishing, pollution, and ocean acidification.

Finally, they combined this natural or ‘intrinsic’ extinction risk with current threats from humans and climate change to obtain a global map of potential future hotspots of extinction risk.

Filling in the gaps

“Our goal was to diagnose which species are vulnerable in the modern world, using the past as a guide,” says lead author Seth Finnegan, assistant professor of integrative biology at University of California, Berkeley.

“We believe the past can inform the way we plan our conservation efforts. However, there is a lot more work that needs to be done to understand the causes underlying these patterns and their policy implications.”

“It’s very difficult to detect extinctions in the modern oceans, but fossils can help fill in the gaps,” adds coauthor and conservation biologist Sean Anderson, a postdoctoral researcher at Simon Fraser University in Burnaby, British Columbia.

“Our findings can help prioritize areas and species that might be at greater risk of extinction and that might require extra attention, conservation, or management.”

The findings show that animals with small geographic ranges are most at risk of extinction, Finnegan says. In addition, some groups tend to be more extinction-prone than others.

For example, whales, dolphins, and seals show higher risk of extinction than sharks or invertebrates such as corals. Clams and mussels—so-called bivalves—had about one-tenth the extinction risk of mammals.

Patterns from the fossil record were used to assess the natural extinction risk of animals living in the oceans today. Comparing these patterns with areas where human activities such as fishing impact the oceans revealed areas that may be particularly sensitive.

These areas included high- biodiversity regions of the tropics such as the Indo-Pacific and the Caribbean, as well as regions such as Antarctica that harbor many unique species.

“Marine species are under threat from human impacts, but knowledge of their vulnerabilities is limited,” says coauthor John Pandolfi, professor at University of Queensland.

“The implications of these patterns for the future of coastal marine ecosystems will depend on how natural risk and current threats interact,” says coauthor Paul Harnik, assistant professor of geosciences at Franklin and Marshall College. “By understanding these patterns in the past, we hope to provide a framework for understanding global change.”

The new analysis grew out of a series of meetings at the National Evolutionary Synthesis Center in Durham, North Carolina, which is funded by the National Science Foundation.

The team agreed on the need to bridge the gap between the fossil record of marine animal extinction and what modern-day biologists are finding as they explore living ocean ecosystems.

The group focused on the past 23 million years when the planet looked largely the same as today: The continents were arranged similarly, and most of the same major taxonomic groups, from whales and seals to clams, snails, and sea urchins, existed.

However, this time interval encompassed dramatic changes in Earth’s climate. The group determined that patterns of extinction risk were consistent despite this variability—suggesting that the fossil record can provide a valuable pre-human baseline for considering current threats to marine biodiversity.

“Climate change and human activities are impacting groups of animals that have a long history, and studying that history can help us condition our expectations for how they might respond today,” Finnegan says.