DUKE (US) — Exposure to low-frequency ship noise may be associated with chronic stress in whales, according to a new study.

The study, conducted in Canada’s Bay of Fundy, has implications for all baleen whales in areas with heavy ship traffic, and for the recovery of the endangered North Atlantic right whale population.

By analyzing underwater noise levels during a period of reduced ship traffic in the bay following the terrorist attacks of September 11, 2001, and then comparing those data with levels of stress-related hormone metabolites in the fecal samples of right whales before and after the attacks, the researchers were able to show a strong correlation between noise and stress. 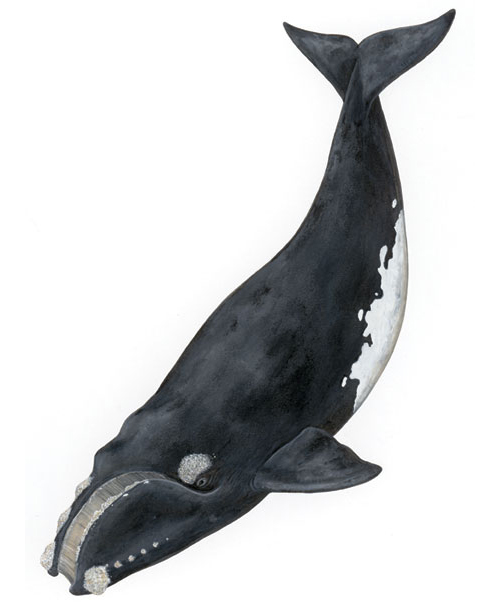 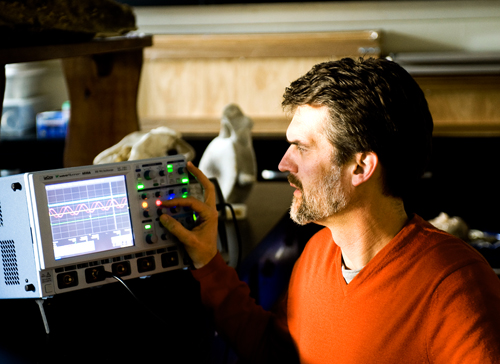 “There was a six-decibel decrease in underwater noise in the bay following 9/11, with an especially significant reduction in the low-frequency ranges below 150 hertz.  This correlated to reduced baseline levels of stress-related hormone metabolites in samples collected from whales later that fall,” he explains.

“In subsequent years, ship traffic—and noise—were higher, along with the whale’s stress-hormone levels.”

Over the past 50 years, scientists have become concerned about the effect that increased underwater noise pollution might be having on whales and other marine animals that rely on sound to communicate, locate prey, and navigate, Nowacek explains.

Particularly concerning, he says, are the sounds made by large ships, whose propellers and engines generate low-frequency noise that overlaps with the frequency band used by baleen whales for communication.  These low frequencies travel very well through the ocean.

Past responses of whales to this increased noise have included habitat displacement, behavioral changes, and alterations in the intensity, frequency, and intervals of their calls.  But until this study, there was little evidence about whether exposure to the noise also resulted in physiological responses that could be harmful to the whales.

Nowacek is one of eight authors of the new study, published in the journal Proceedings of the Royal Society B. Rosalind M. Rolland of the New England Aquarium is lead author.

You’re not alone in eating more comfort food during COVID