"The way to improve our forecasting is to include data from the fossil record," says Edward B. Davis. Above, an American marten (Marten americana). (Credit: Tatiana Gettelman/Flickr) 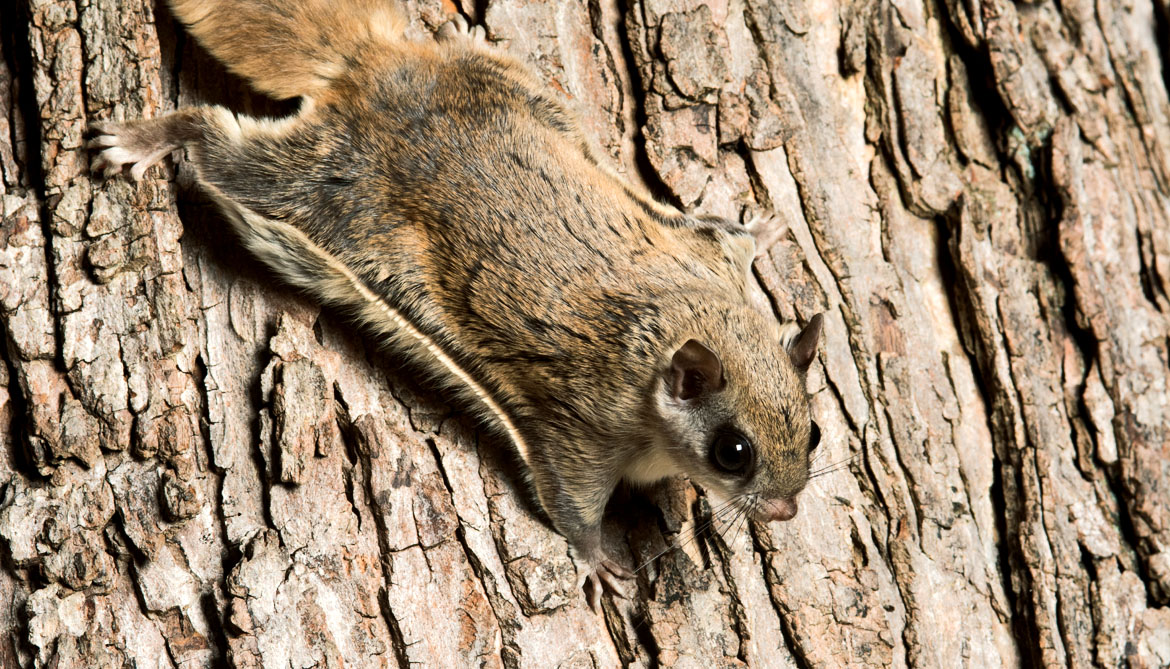 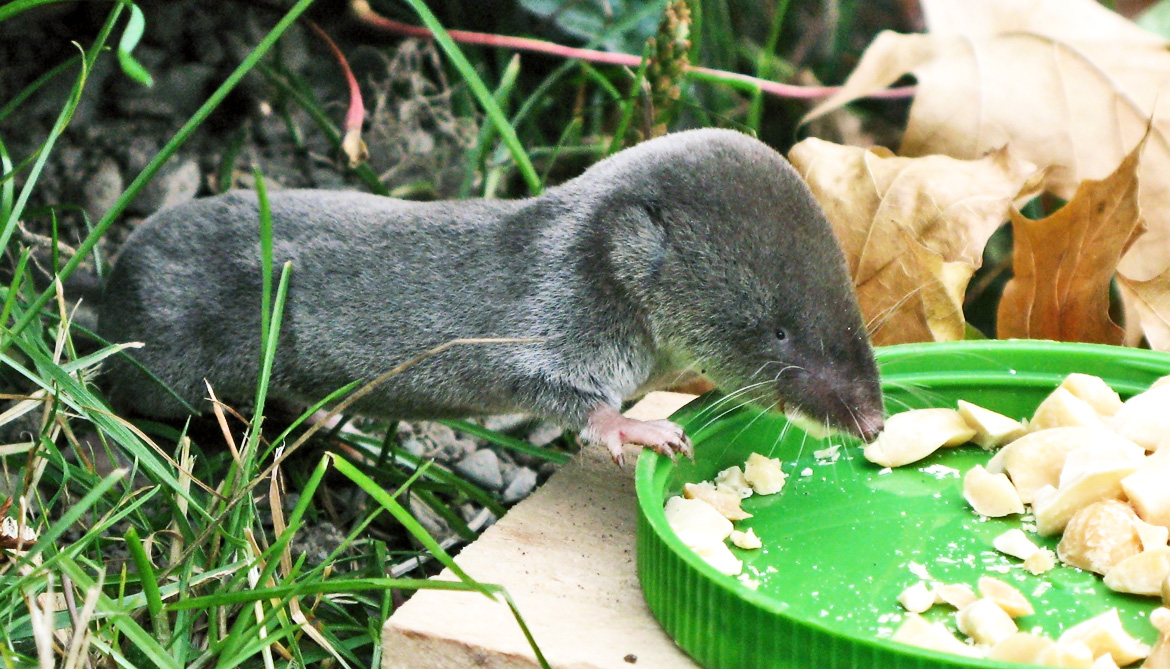 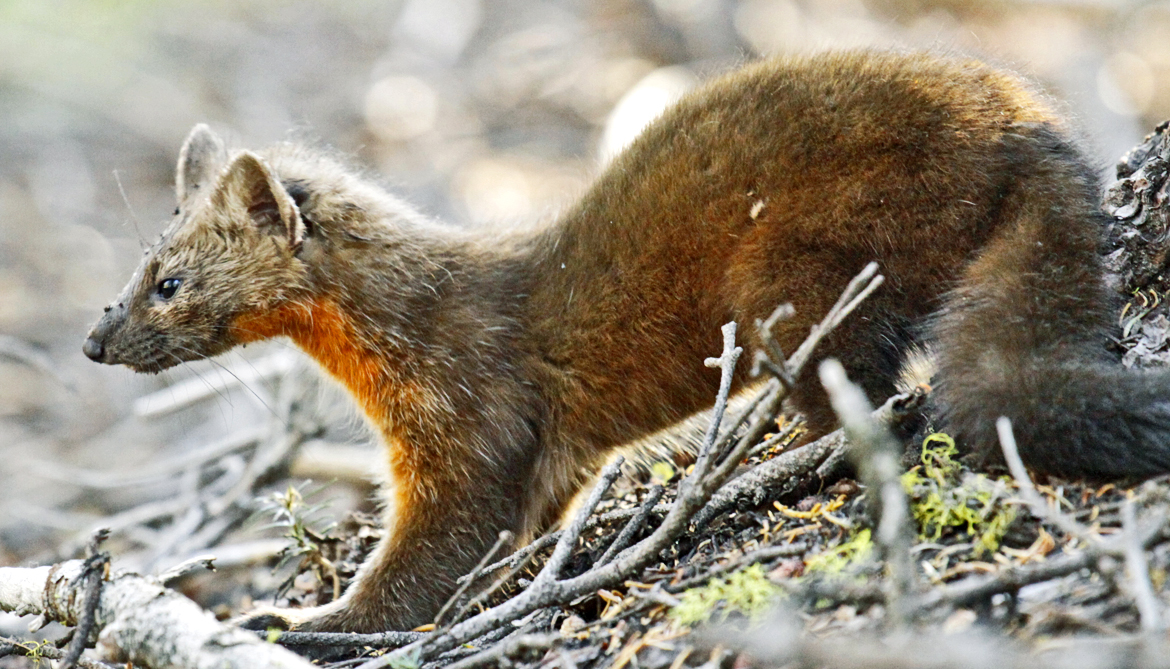 Ancient short-tailed shrews and flying squirrels are complicating efforts to use models of past climates to predict future habitats.

Evidence from the fossil record shows that the insect-eating shrew didn’t live where a species distribution technique drawn by biologists put it 20,000 years ago to survive the reach of glaciers, says University of Oregon geologist Edward B. Davis.

According to a new study by Davis and colleagues, fossil records of five ancient mammalian species that survived North America’s last glacial period point to weaknesses in the use of ecological niche models and hindcasting to predict future animal and plant habitats.

As a result, Davis says, the modeling needs to be fine-tuned for complexities that might be harvested from fossils.

Where were the shrews?

That modeling combination—as seen in a 2007 study led by Eric Waltari, then of the American Museum of Natural History in New York—had the short-tailed shrew surviving the last ice age in mostly Texas and the Deep South.

Conclusions drawn in other studies, Davis notes in the new study, also are biased toward southern locations for ice-age surviving mammals of the Pleistocene Epoch.

The short-tailed shrew, according to fossil records, did not live in the predicted ranges. Instead they lived across north central and northeast United States, closer to the glaciers and where they are widely found today.

“This suggests to me that whatever the model is keying on is not actually important to the shrew.”

Nor to the American marten (Martes americana), two species of flying squirrels, and the Gapper’s red-backed vole (Myodes gapperi), all of which lived mostly outside of predicted ranges, according to the fossil record.

According to the new study, northern (Glaucomys sabrinus) and southern (Glaucomys volans) flying squirrels shared a compressed geographic region. It may be, Davis says, that some species tolerate competition under harsh conditions but separate when abundant resources are available.

Davis notes that a 2010 paper on rodents by Robert Guralnick of the University of Colorado and Peter B. Pearman of the Swiss Federal Research Institute also showed problems with hindcast projections. Those for lowland rodents in the last ice age did not hold up, but those for a higher elevation species did.

“Our findings say that we need to pay more attention to the potential problems we have with some of our modern methods, and the way that we can improve our understanding of how species interact with the environment,” says Davis.

“The way to improve our forecasting is to include data from the fossil record. It can give us more information about the environments that species have lived in and could live in.”

The new findings are in the November issue of Ecography. The paper is packaged with four papers initially presented in a symposium on conservation paleobiogeography at a 2013 biennial meeting of the International Biography Society. Davis’s coauthors are Jenny L. McGuire of Georgia Tech University and former University of Oregon doctoral student John D. Orcutt, who is now at Cornell College in Iowa.