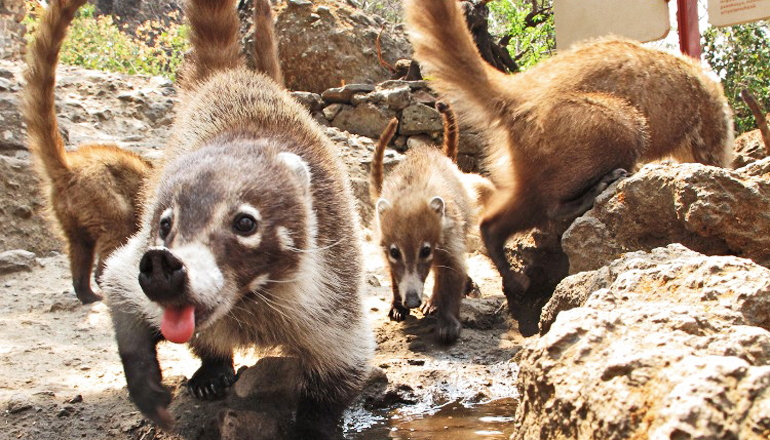 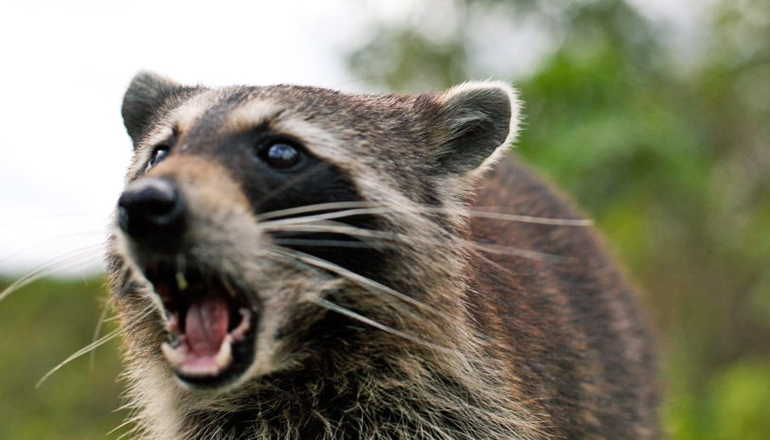 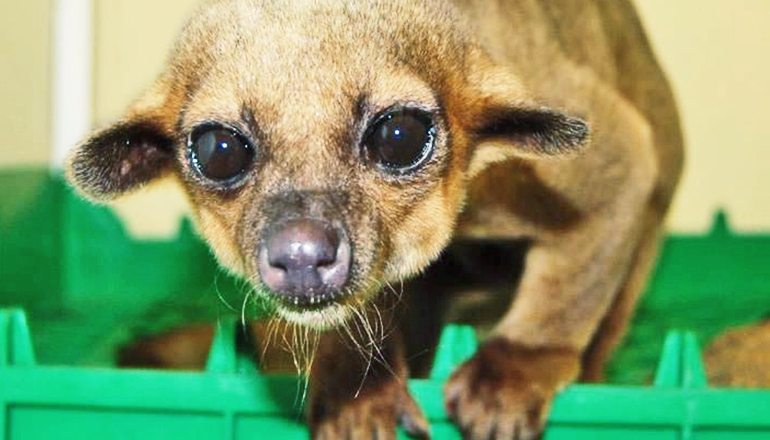 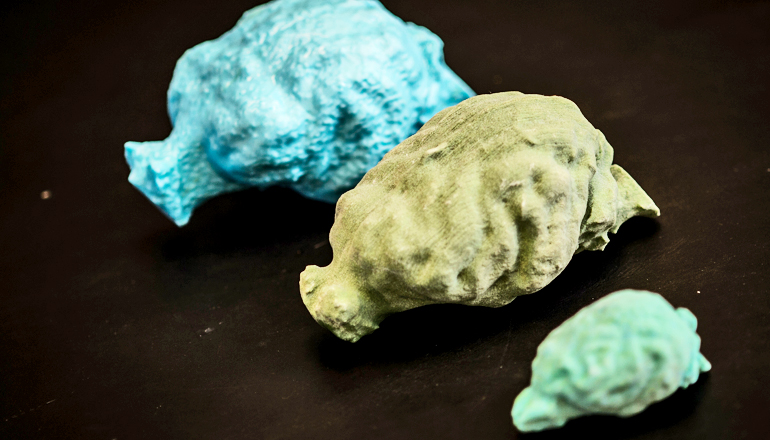 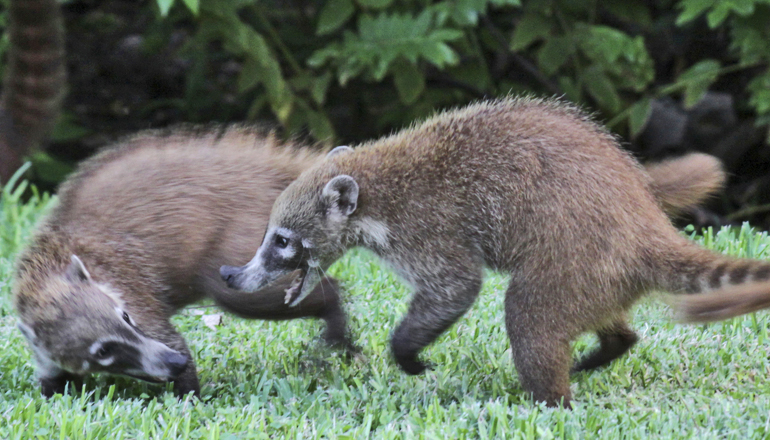 Frontal cortex size lines up with the social natures of coatimundis, kinkajous, and raccoons, according to new research.

This part of the brain that makes humans and primates social creatures may play a similar role in carnivores, according to the study published in Brain, Behavior and Evolution.

“Most neuroscience research that looks at how brains evolve has focused primarily on primates, so nobody really knows what the frontal cortex in a carnivore does,” says Sharleen Sakai, professor of psychology at Michigan State University.

“These findings suggest the frontal cortex is processing social information in carnivores perhaps similar to what we’ve seen in monkeys and humans.”

In the paper, Sakai examines the digitally recreated brains of three species in the Procyonid family and finds the coatimundi has the largest frontal cortex. The frontal cortex is thought to regulate social interaction, and the coatimundi is by far the most social of the three animals, often living in bands of 20 or more.

Sakai did the most recent study in her neuroscience lab with Bradley Arsznov, a former Michigan State doctoral student.

Sakai’s latest study is based on the findings from 45 adult Procyonid skulls acquired from university museum collections (17 coatimundis, 14 raccoons, and 14 kinkajous). The researchers used computed tomography, or CT scans, and sophisticated software to digitally “fill in” the areas where the brains would have been. She then gets the “endocasts” by printing out the images on a 3D printer.

When they analyzed into the findings, they discovered the female coatimundi had the largest anterior cerebrum volume consisting mainly of the frontal cortex, which regulates social activity in primates.

This makes sense, Sakai says, since the female coatimundi is highly social while the male coatimundi, once grown, typically lives on its own or with another male. Also known as the Brazilian aardvark, the coatimundi, or coati, is native to Central and South America.

Raccoons, the most solitary of the three animals, had the smallest frontal cortex. However, raccoons had the largest posterior cerebrum, which contains the sensory area related to forepaw sensation and dexterity—and the raccoon’s forepaws are extremely dexterous and highly sensitive.

The rainforest-dwelling kinkajou had the largest cerebellum and brain stem, areas that regulate motor coordination. This skill is crucial for animals like the kinkajou that live in trees.

Brain size variations in this small family of carnivores appear to be related to differences in behavior including social interaction, Sakai says.

Don’t lie if you’re canceling plans with a friend