"Populations do decline somewhat during El Niño years, but not nearly as drastically as what we saw widespread this year," says Dan Anderson. (Credit: Elizabeth Haslam/Flickr) 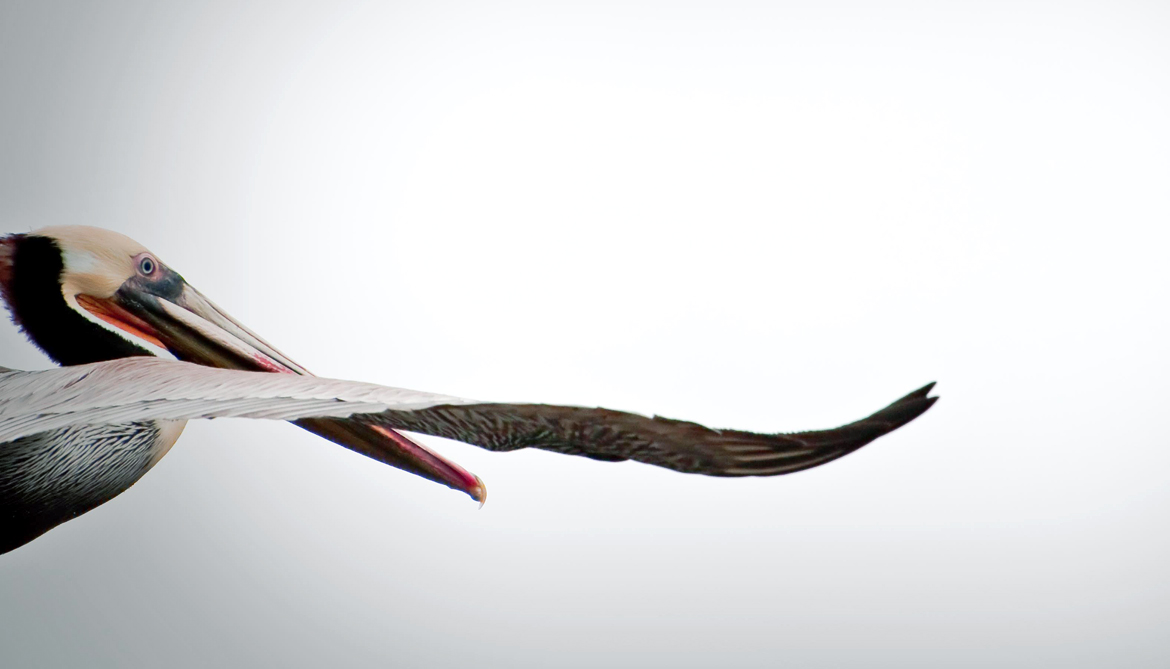 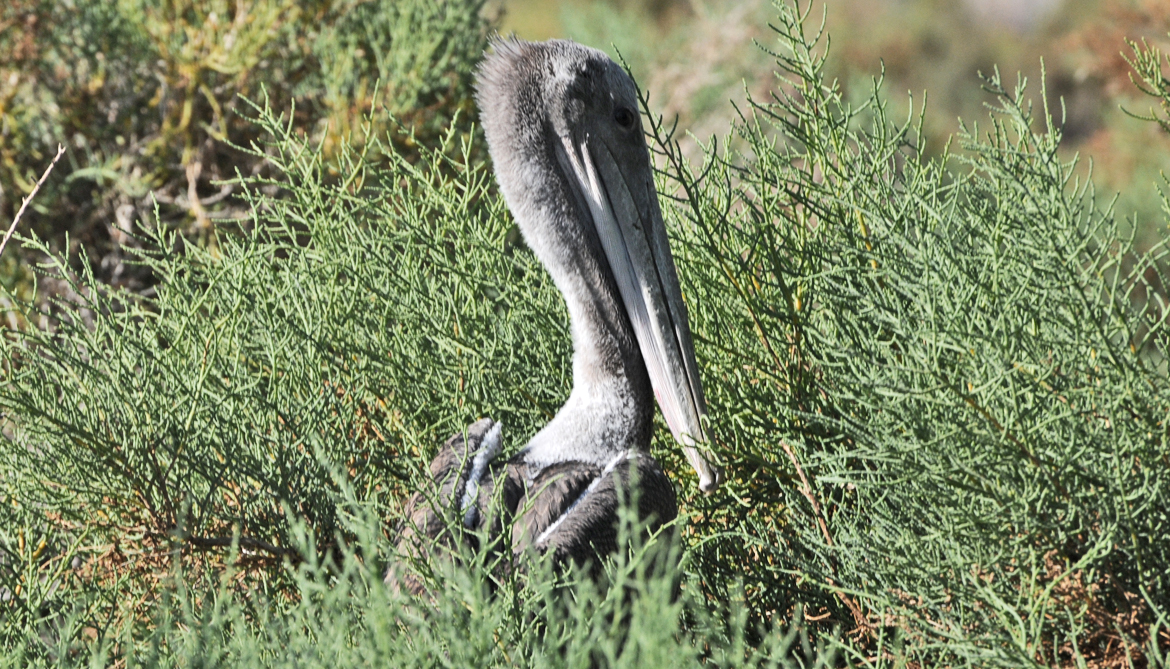 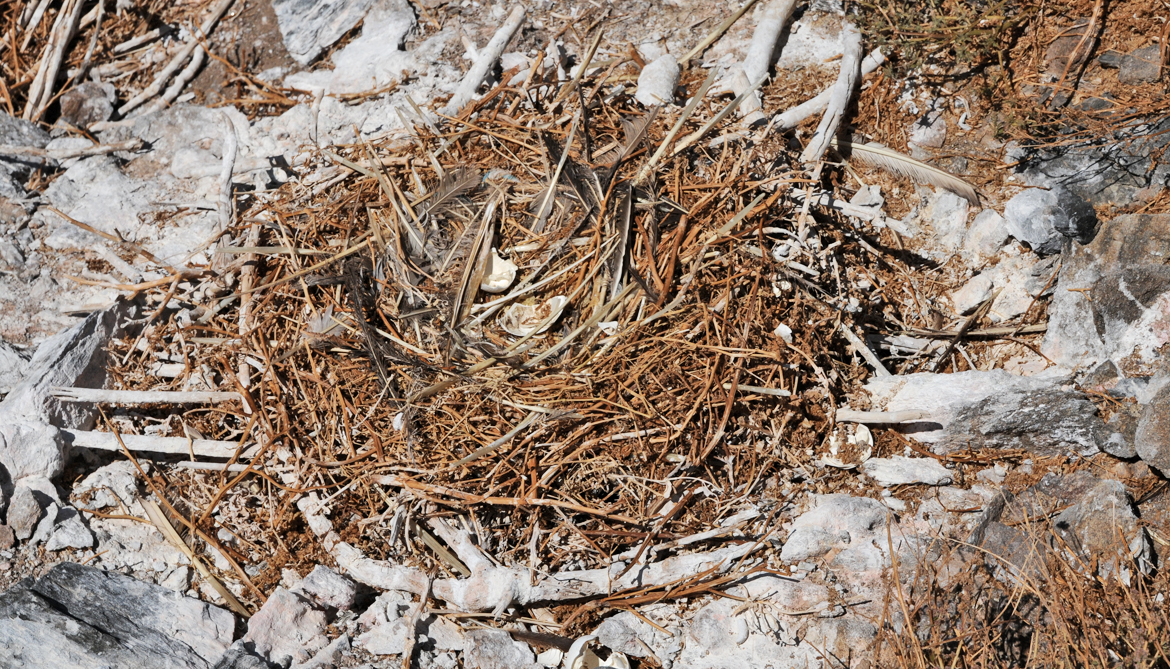 A 2014 population survey has uncovered a drastic decline in the number of California brown pelicans breeding in the Gulf of California.

The low nesting rates this spring could indicate that an El Niño event could occur sooner than expected, or that other factors are imperiling the once-endangered species.

The search for food—mostly anchovies, sardines, and other small, schooling fishes—resulted in thousands of brown pelicans flocking to food hot spots along the southern California coast and as far north as Washington this May, about six weeks earlier than expected.

California brown pelicans were delisted from the Endangered Species list in 2009. Roughly 90 percent of them typically breed and rear their young off the coasts of western Mexico, with the remainder breeding in the Channel Islands in Southern California.

The scientists found that this year, areas that typically host hundreds or thousands of nesting pairs held only a few hundred at most, and in some cases zero nesting pairs.

“That’s what we call a failure, a bust,” said Anderson, who has been monitoring brown pelicans for the past 46 years. “The bottom dropped out.”

The survey’s findings include:

Anderson is not sure why this is occurring, though possible explanations include changes to ocean temperature and shifts in the pelicans’ food supply.

“Populations do decline somewhat during El Niño years, but not nearly as drastically as what we saw widespread this year,” Anderson says.

“During most El Niño events we’ve seen, numbers of nesting attempts drop by at least half to two-thirds, and production goes down, too. But it drops from thousands to hundreds, not to 10 or less.”

This spring, when the birds arrived at breeding colonies at all, many arrived late. Of those who nested, many abandoned their nests when they could not find enough food to sustain their stay.

Primary funding for the 2014 survey came from the California Institute of Environmental Studies.