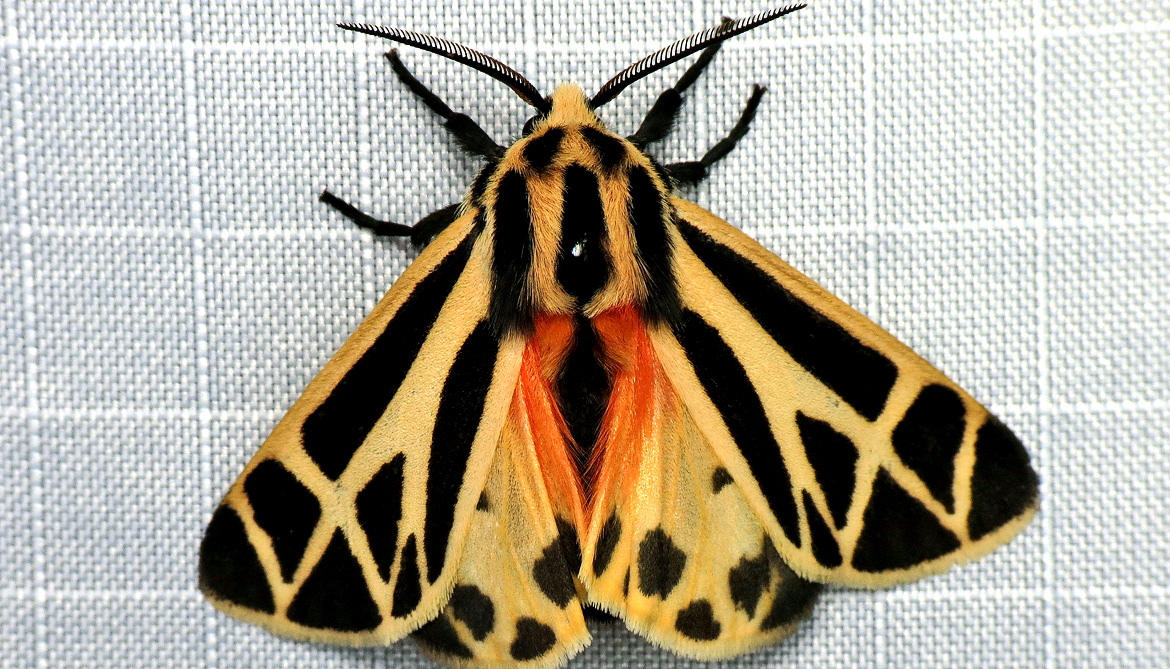 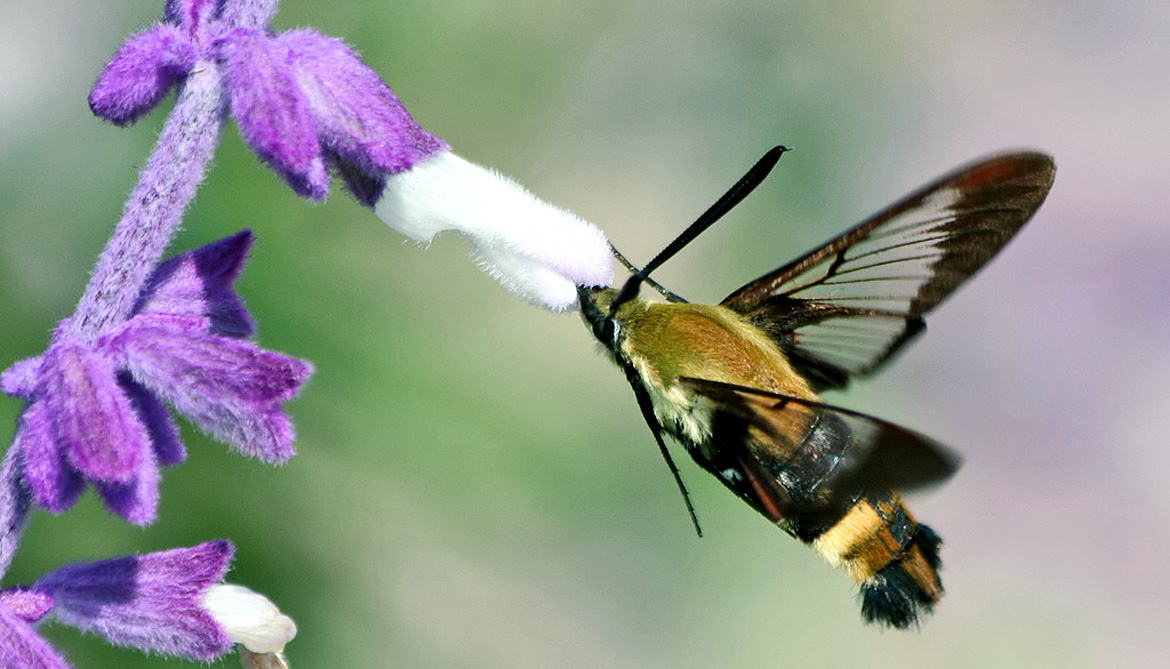 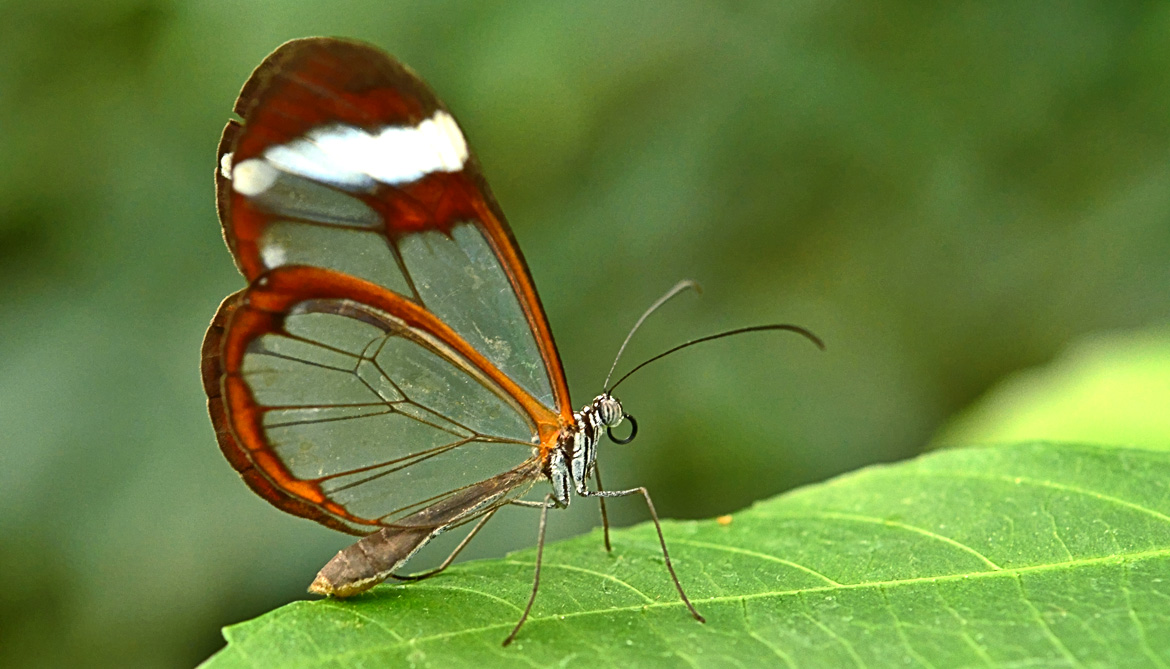 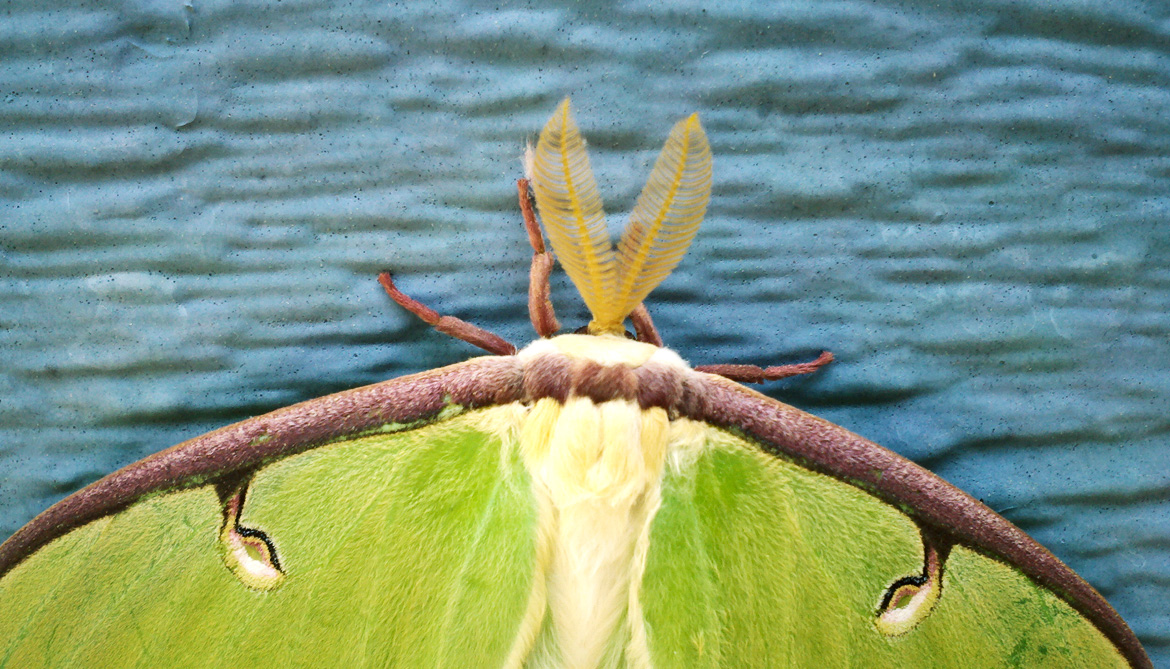 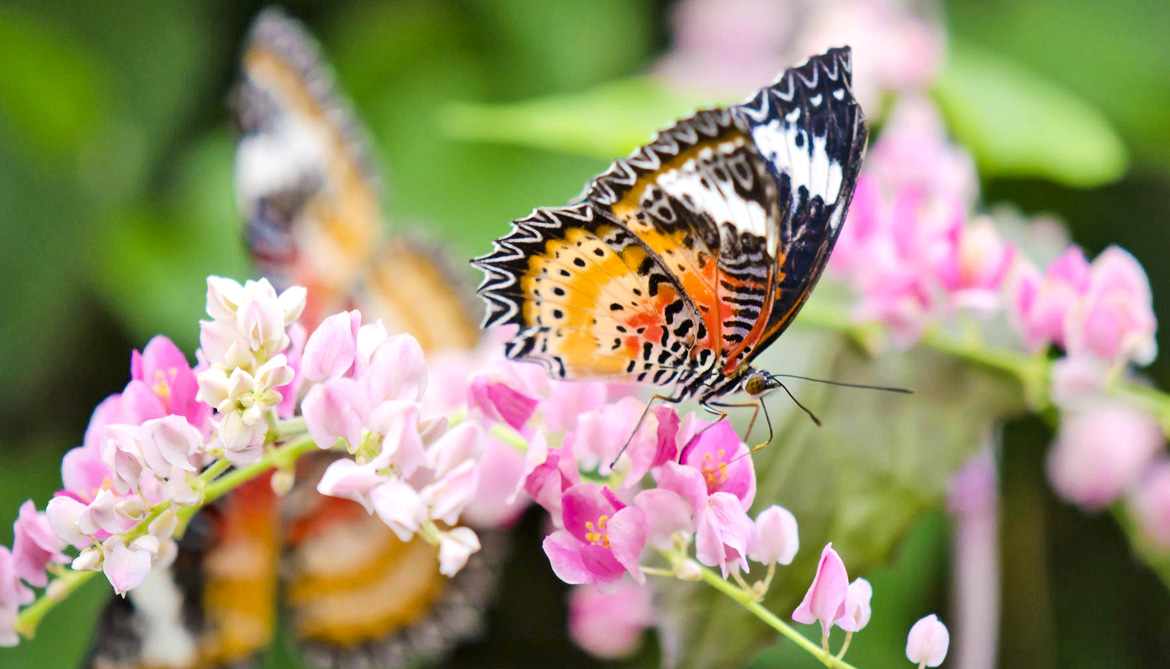 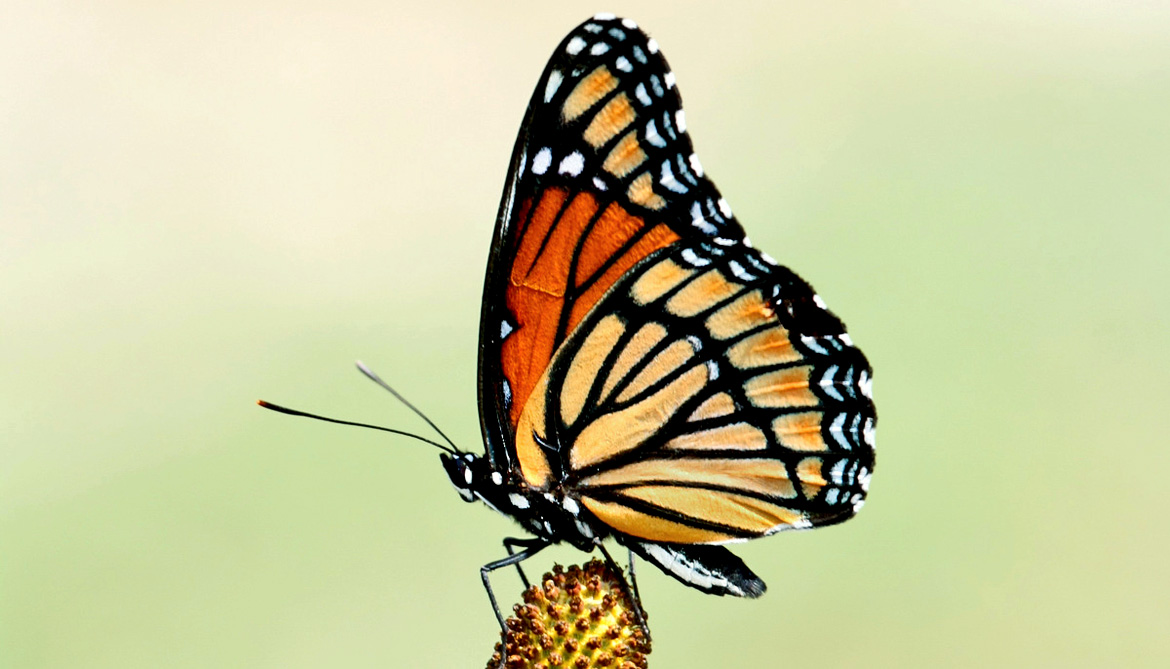 Butterflies are more closely related to small moths than to big ones, according to new research that changes scientists’ understanding of butterfly evolution.

For the study, scientists used large-scale, next-generation DNA sequencing to trace 3,000 genes to the earliest common ancestor of butterflies and moths and create an extensive “Tree of Lepidoptera.”

Researchers also discovered that some insects once classified as moths are actually butterflies, meaning there are more butterfly species that previously thought.

“This project advances biodiversity research by providing an evolutionary foundation for a very diverse group of insects, with nearly 160,000 described species,” says Akito Kawahara, lead author and assistant curator of Lepidoptera at the Florida Museum of Natural History at University of Florida.

“With a tree, we can now understand how the majority of butterfly and moth species evolved.”

Published online in the Proceedings of the Royal Society B: Biological Sciences, the study builds the evolutionary framework for future ecological and genetics research of insects, Kawahara says.

“There is a DNA revolution taking place. This is an important time in the history of science when we can use DNA sequencing on a very large scale.”

The yearlong study is one of the first to utilize a massive amount of genetic data to answer questions about the history of butterflies and moths. The analysis reveals monumental discoveries about the lineage of Lepidoptera, including strongly contradicting the traditional placement of butterflies in evolutionary history.

Using next-generation sequencing, a method used to rapidly process large amounts of DNA, scientists developed an initial sample of 46 species that represent many of the most bio-diverse groups of moths and butterflies.

They also combined 33 new transcriptomes, a set of RNA molecules, with 13 genomes, both of which hold genetic material for organisms. The researchers identified 2,696 genes by breaking down the DNA down and piecing it back together, Kawahara says.

Where do butterflies belong?

The new study will help scientists conclusively pinpoint where butterflies belong in evolutionary history—a question that has long troubled researchers, says Daniel Rubinoff, entomologist and director of the University of Hawaii Insect Museum.

“This study adds to a growing body of knowledge by bringing new techniques to the table and conclusively demonstrating the evolutionary relationships of the most popular insects on the planet,” Rubinoff says.

The wispy, delicate nature of butterflies and moths is part of their charm, but their soft-bodied larval stages have posed a problem for scientists studying them in the fossil record. In the current study, scientists aimed to better understand an evolutionary history that morphological analysis and the fossil record has fallen short of firmly establishing, says Jesse Breinholt, coauthor and a postdoctoral researcher with the Florida Museum.

“The few Lepidoptera fossils we have are from about 15 million years ago. The next step is to create a dated evolutionary history for the group, from the earliest ancestors to present day.”

A way to escape bats?

The study also suggests butterflies are the ancestral group to the tens of thousands of moth species on the planet, and the Hedylidae family, commonly known as American butterfly-moths, were dismissed as moths and found to be true butterflies.

The tree also provides a baseline to test whether diurnal, or daytime, activity, a common butterfly trait, evolved much earlier than scientists previously believed, possibly at a time when bats spread across the planet, as a means of escaping these and other nocturnal predators, Kawahara says.

Future research will investigate the causes of evolutionary transitions, such as diurnal activity, across Lepidoptera. Although the new tree clarifies our understanding of butterfly and moth relationships, many lineages still need to be examined.

“I hope this is a starting point for larger studies that account for the great diversity of Lepidoptera,” Breinholt says.