Also found near the boy's remains were flint tools, a beaded necklace, and what appears to be pendant-like items, all apparently placed in the burial as grave goods. (Credit: Vladimir Gorodnjanski 2007/The Hermitage Museum, Saint Petersburg; Courtesy: Don Hitchcock) 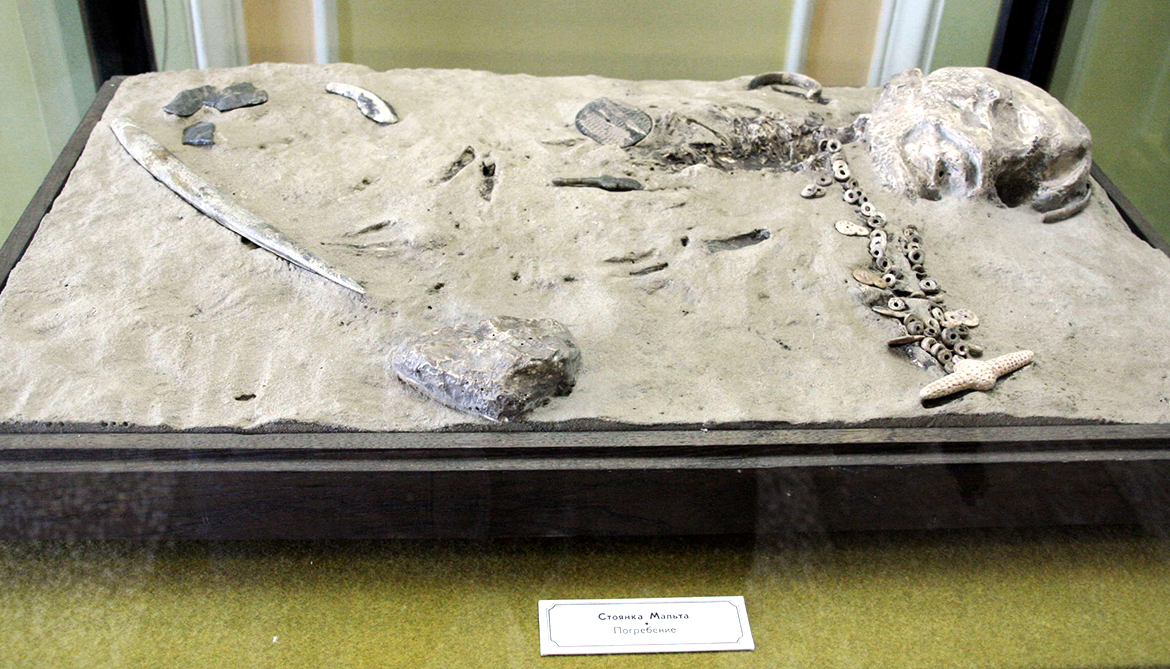 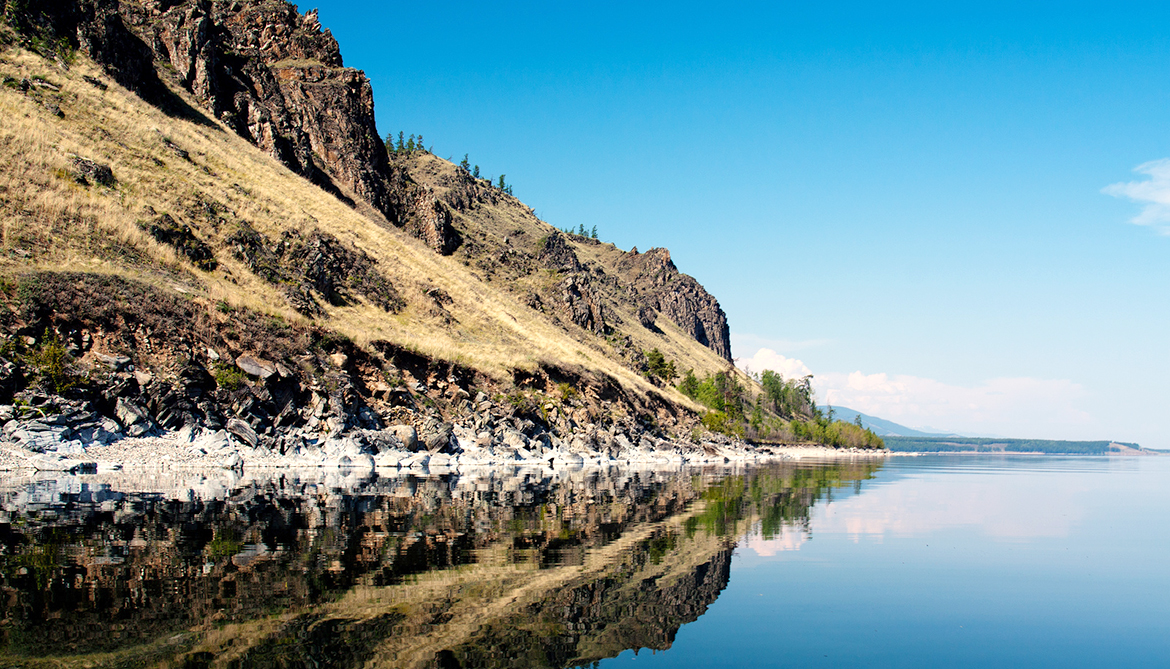 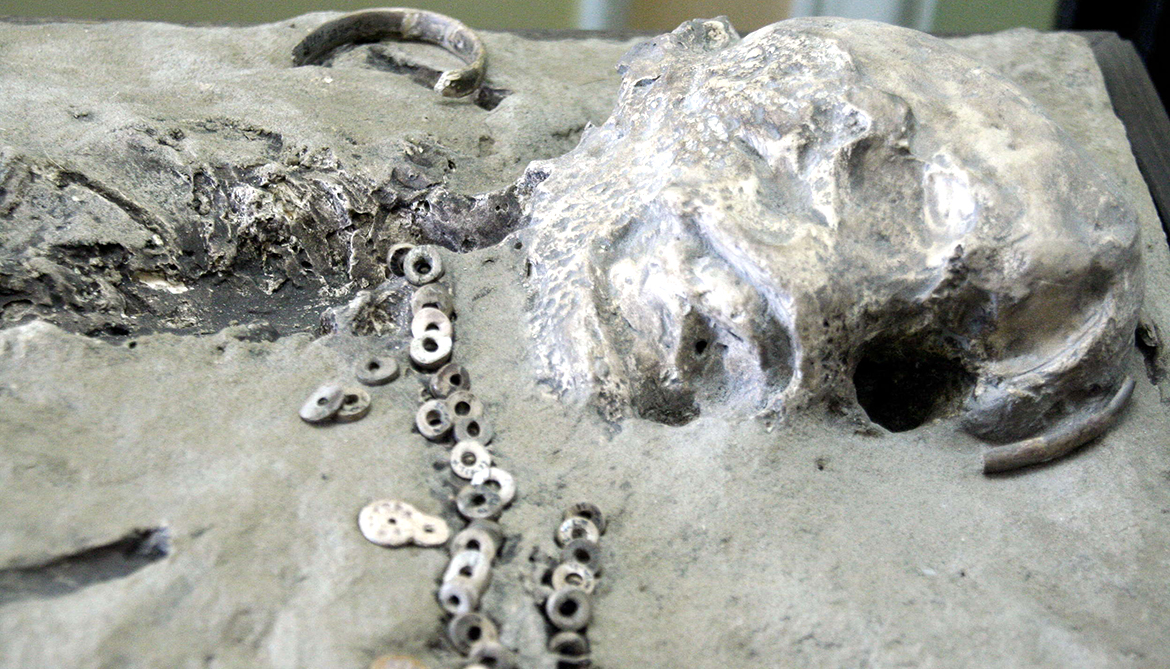 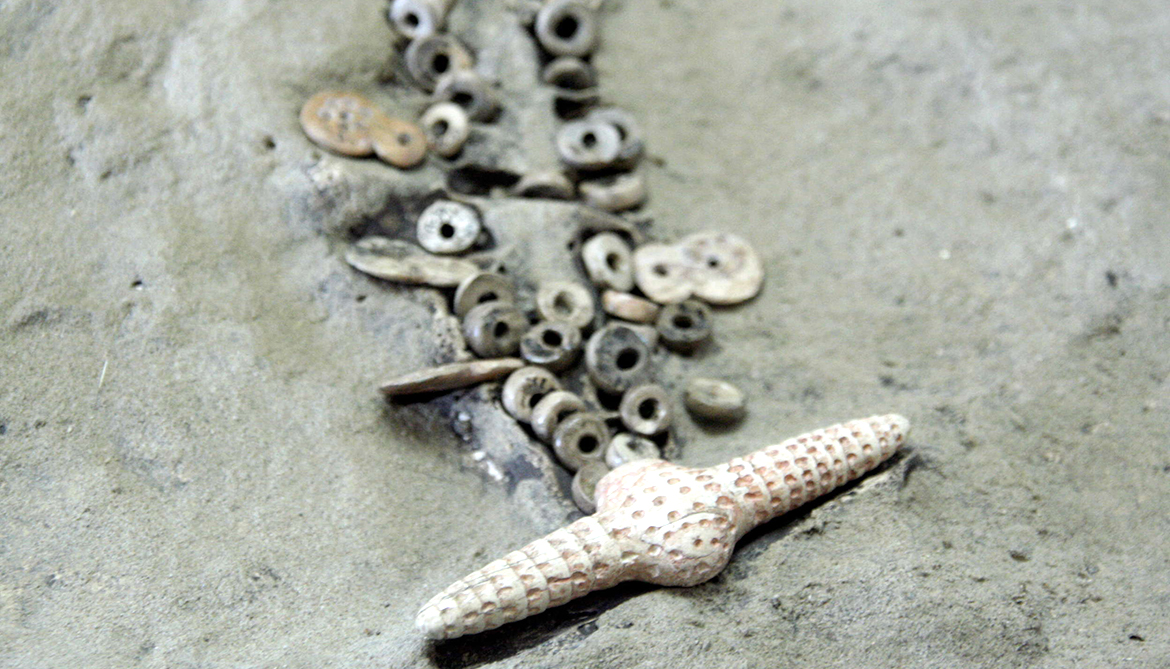 Results from a DNA study of a young boy’s skeletal remains believed to be 24,000 years old could turn the archaeological world upside down.

The skeleton was first discovered in the late 1920s near the village of Mal’ta in south-central Siberia, and since then it has been referred to as “the Mal’ta child” because until this DNA study the biological sex of the skeleton was unknown.

“Now we can say with confidence that this individual was a male,” says Kelly Graf, an assistant professor in the anthropology department at Texas A&M University.

Graf helped extract DNA material from the boy’s upper arm and “the results surprised all of us quite a bit,” she explains.

“We think these Ice-Age people were quite mobile and capable of maintaining a far-reaching gene pool that extended from central Siberia all the way west to central Europe.”

Another significant result of the study is that the Mal’ta boy’s people were also ancestors of Native Americans, explaining why some early Native American skeletons such as Kennewick Man were interpreted to have some European traits.

“Our study proves that Native Americans ancestors migrated to the Americas from Siberia and not directly from Europe as some have recently suggested,” Graf explains.

The DNA work performed on the boy is the oldest complete genome of a human sequenced so far, the study shows. Also found near the boy’s remains were flint tools, a beaded necklace and what appears to be pendant-like items, all apparently placed in the burial as grave goods.

The discovery raises new questions about the timing of human entry in Alaska and ultimately North America, a topic hotly debated in First Americans studies.

“Though our results cannot speak directly to this debate, they do indicate Native American ancestors could have been in Beringia—extreme northeastern Russia and Alaska—any time after 24,000 years ago and therefore could have colonized Alaska and the Americas much earlier than 14,500 years ago, the age suggested by the archaeological record.

“What we need to do is continue searching for earlier sites and additional clues to piece together this very big puzzle.”

Graf and Willerslev conceived the project and traveled to the Hermitage State Museum in St. Petersburg, Russia, where the remains are now housed to collect samples for ancient DNA.