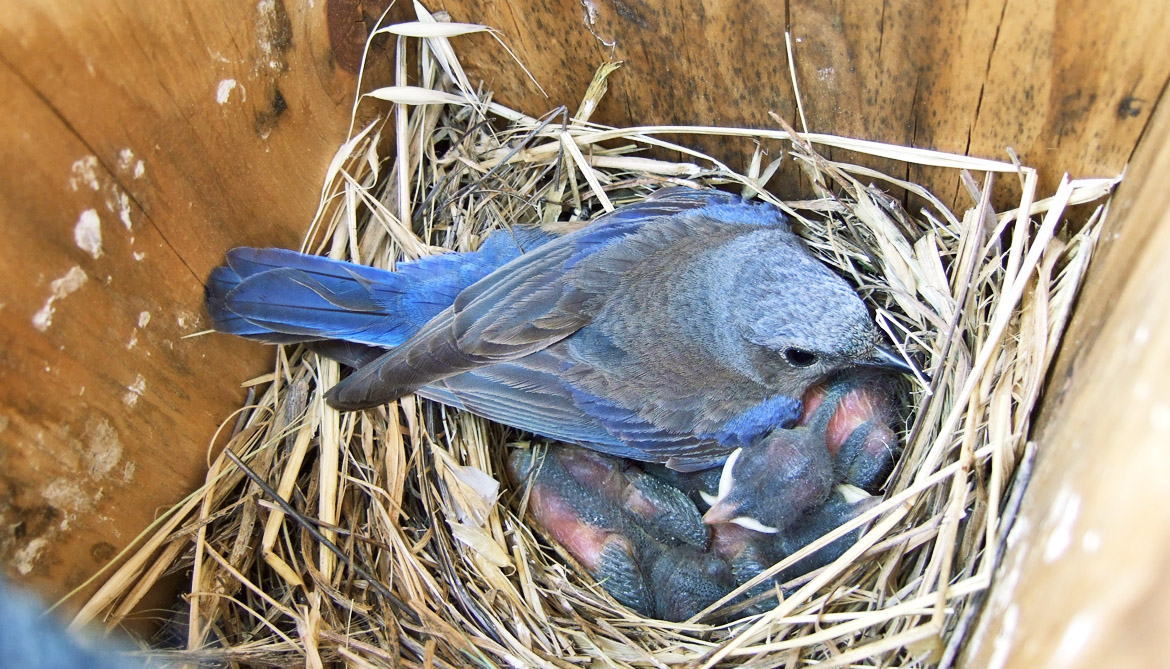 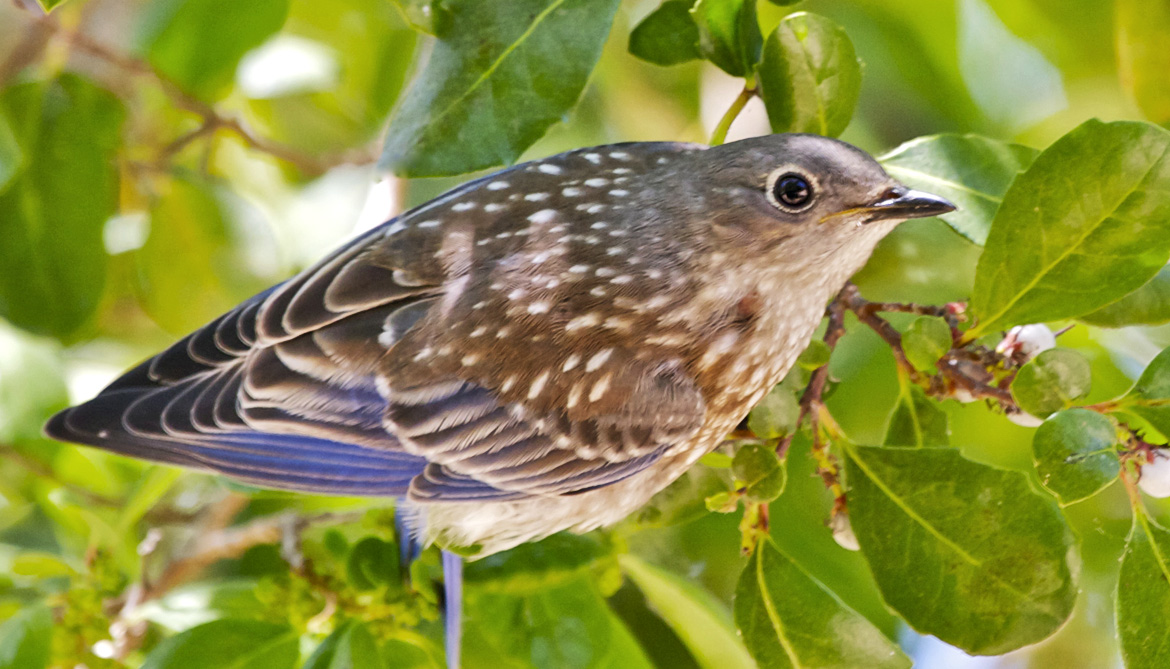 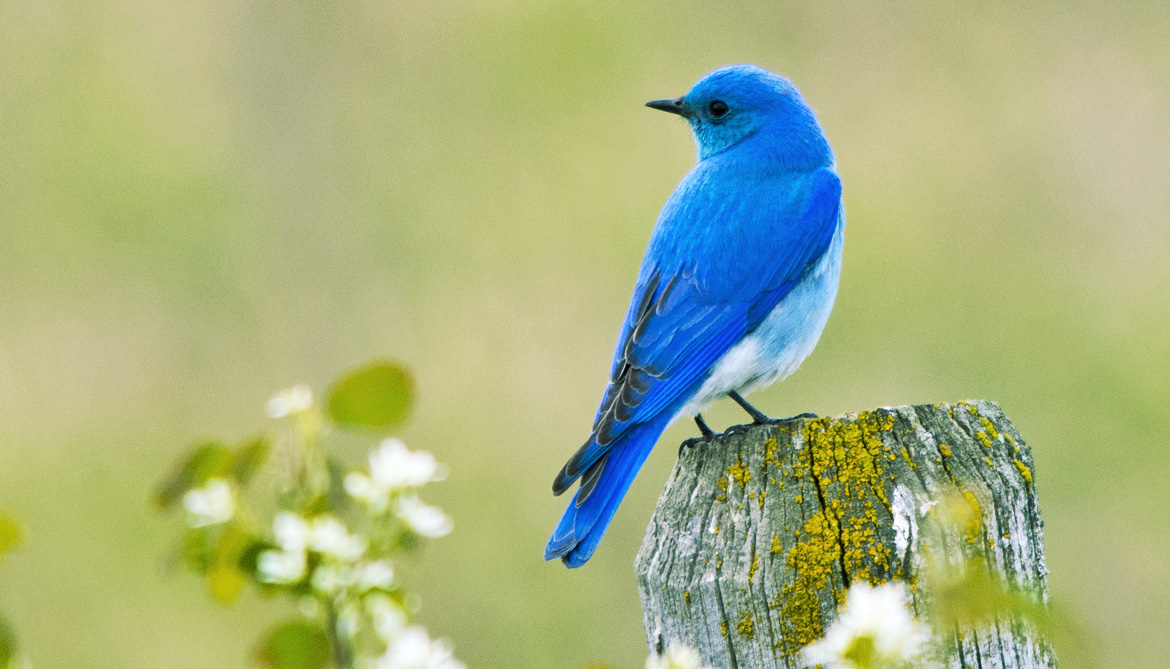 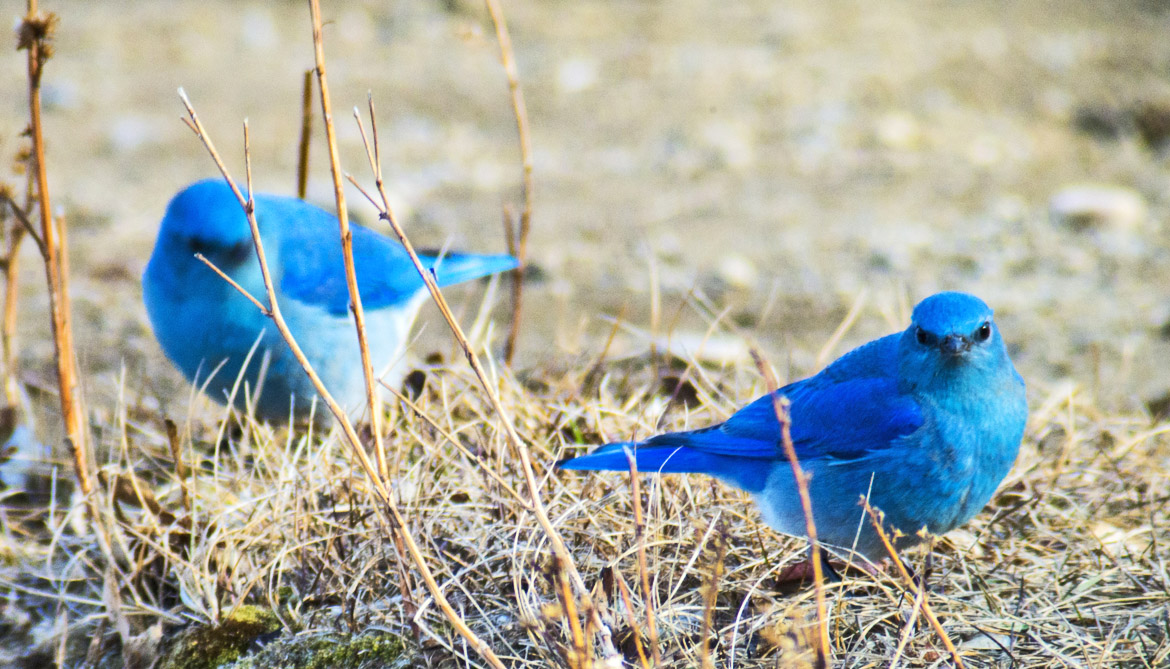 Female bluebirds can produce more or less competitive sons by influencing the amounts of hormones in their eggs, say biologists.

“Mothers are uniquely positioned to be a bridge between current environmental conditions and the traits of their offspring,” says Renée Duckworth, an assistant professor in the department of ecology and evolutionary biology in the University of Arizona College of Science.

“This is one of those rare cases where we can see how these local behavioral interactions, which can be exceptionally variable, can lead to highly predictable ecological patterns on a large scale.”

While scientists have long known that females of many animal species provide their offspring with much more than their genes—nutrients, hormones, and other valuable ingredients for life—few examples have been documented in which the maternal contribution to offspring generation directly shapes their environment and interactions with other species on a large, landscape-wide level.

The study, published in Science, provides the first detailed understanding of how environmental conditions can directly influence behavioral patterns across generations, behaviors that in turn lead to one species replacing another in ecological communities.

“We want to know how understanding the lower-level mechanisms help you make sense of higher-level patterns as you go from the small scale of individuals interacting to the large scale of entire populations and landscapes,” says Duckworth, who leads a research group that addresses how interactions among individuals scale up to affect broader ecological processes.

To find answers, the team studied populations of western bluebirds and mountain bluebirds, two closely related species that compete for nesting cavities in patches of forest recently ravaged by wildfires.

Because bluebirds depend on those habitats as their prime nesting grounds, members of both species are in intense competition with each other and also with birds of other species looking to colonize the same spaces.

“We had some evidence there was a maternal effect that influenced variation in aggression of offspring that we observed,” Duckworth says.

“We knew that if a son develops in eggs laid earlier, he is more aggressive compared to sons hatching from later eggs. But we didn’t know why birth order influences aggression, and why mothers produce sons early or late.”

Duckworth and her colleagues suspected that the mothers’ response to different resource environments was driving these cycles in the post-fire habitats, but they needed to collect data from the individual all the way up to the population level at multiple populations across different stages of species replacement.

To determine how nest cavity resources influenced the maternal effects, the researchers separated the territories into two groups: one that had only a single nest cavity up for grabs, and randomly selected other territories, which they provided with additional nest boxes.

They then recorded how the females behaved, as other bluebirds, wrens, or tree swallows, the most dominant competitor, beleaguered them.

During such competitive interactions, the researchers also measured hormonal allocation of these females into their developing eggs and the effects such allocation had on behavior of resulting offspring.

“If the bluebird females had only one cavity, they had to continuously fend off the other competitive species,” Duckworth says. “But if they have a lot of nest cavities on their territory, they don’t fight as often because other species don’t try to steal their primary nest cavity as much.”

Establishing these behavioral differences was key to understanding how information about changes in resource availability could be transmitted to offspring.

Duckworth and her team studied hundreds of nests across populations that were at different stages during the population cycle and studied what maternal effects were at work at each stage. The scientists then combined that data with a long-term study done over 11 years and measured hormone allocation in the naturally varying bluebird populations.

They discovered that when western bluebirds experienced a lot of competition, they allocated more androgens to their clutches. As a result, sons hatching from these eggs were more aggressive and more likely to disperse farther and colonize new areas. Once there, they establish large territories and drive out resident populations of mountain bluebirds.

On the other hand, if the females experienced very little competition, they allocated low levels of androgens to eggs, producing “stay-at-home” sons that were less aggressive and more likely to obtain a territory near their parents’ nest.

“The older a population, the more crowded it gets,” Duckworth says. “This translates to smaller territory size, and that’s OK if you have your relatives next to you, but not if you’re facing fierce competition from strangers.”

In the greater scheme of things, Duckworth’s research has implications that go far beyond the world of ecological interactions.

“There is mounting evidence from medical research that the environment to which a pregnant mother is exposed can determine the stress response of the offspring for rest of its life,” says Duckworth.

“We are excited to start looking at eco-evolutionary dynamics in this system, which is how changes in behavior are driven by rapid evolutionary changes or demographic effects,” she says.

“There is a heritable variation in and natural selection on aggression in this system, and our goal is to see how maternal effects play into the mix and to tease apart the relative importance of all of these in long-term evolution.”