"There is no place like Manu where we can preserve such an exceptionally large amount of biodiversity, as well as the evolutionary processes that contribute to maintain and promote biodiversity," says Alessandro Catenazzi. Above, Phyllomedusa camba (Credit: SIU-Carbondale/UC Berkeley) 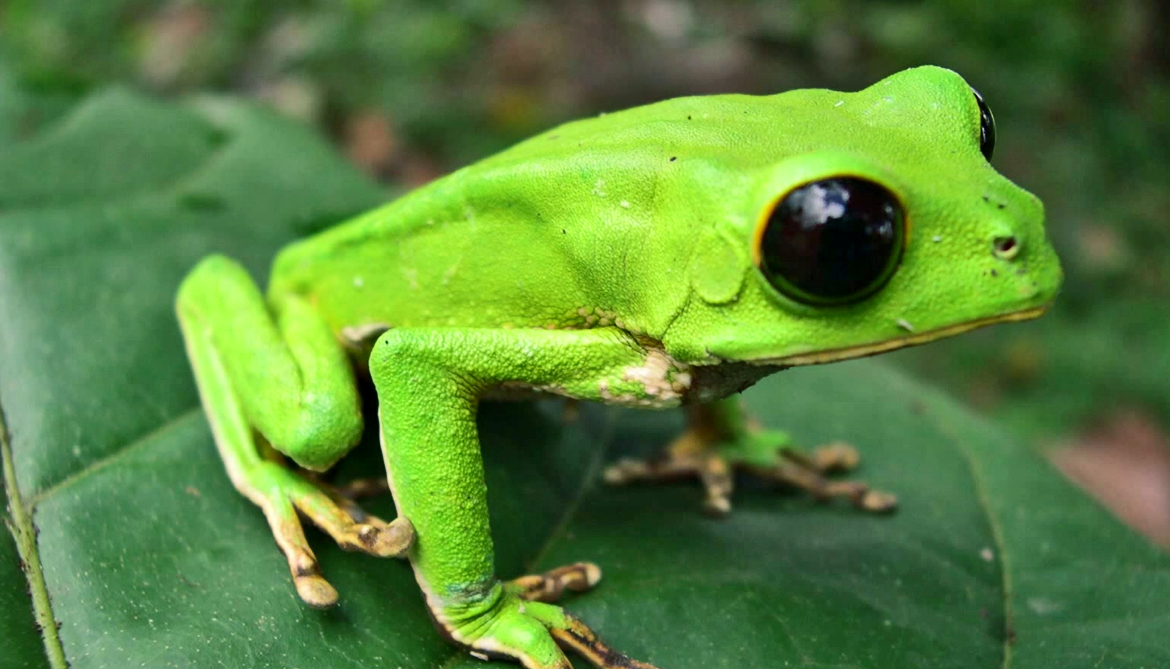 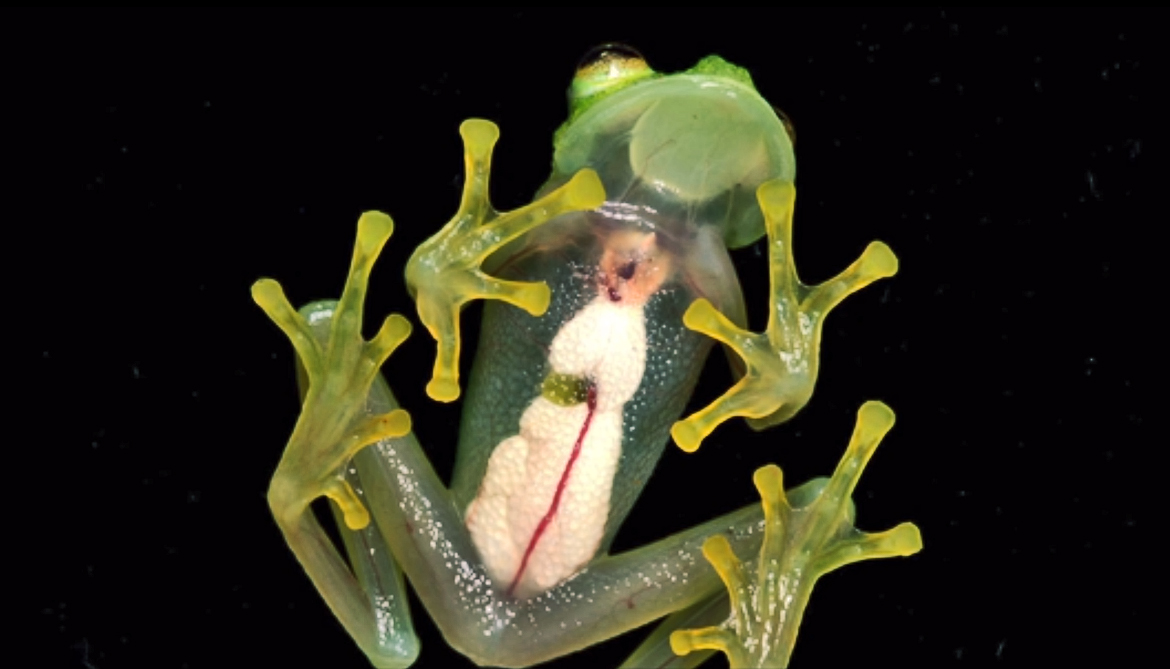 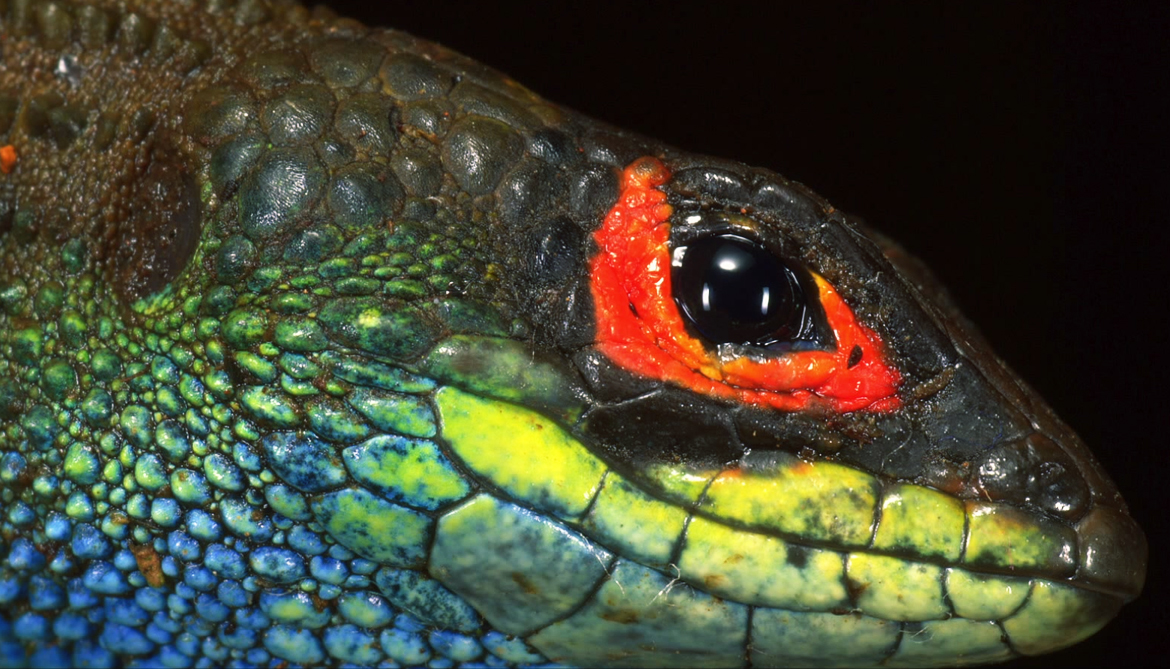 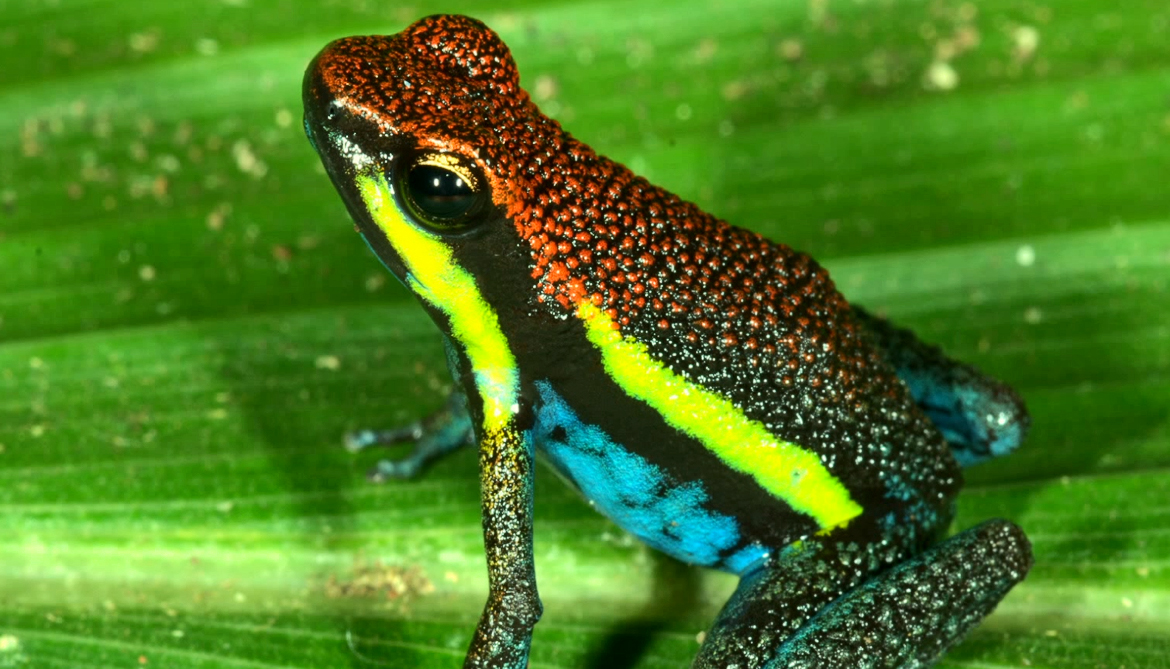 Peru’s treasured Manu National Park is the world’s top biodiversity hotspot for reptiles and amphibians, according to a new survey of the area.

The field work in the park and its buffer zone, augmented by other, more limited surveys published previously, allowed researchers to compile a list of 155 amphibian and 132 reptile species, including a handful of species new to science.

The park, which encompasses lowland Amazonian rain forest, high-altitude cloud forest, and Andean grassland east of Cuzco, is well known for its huge variety of bird life, which attracts ecotourists from around the globe.

More than 1,000 species of birds, about 10 percent of the world’s bird species; more than 1,200 species of butterflies; and now 287 reptiles and amphibians have been recorded in the park.

“For reptiles and amphibians, Manu and its buffer zone now stands out as the most diverse protected area anywhere,” says study coauthor Rudolf von May, a postdoctoral researcher in University of California, Berkeley’s Museum of Vertebrate Zoology.

Despite the park’s abundant and diverse animal life, von May says, not all is well in the preserve. The devastating chytrid fungus has caused a decline in the number of frogs there, as it has elsewhere around the world, while deforestation for subsistence living, gold mining, and oil and gas drilling are encroaching on the buffer zones around the park.

“All of this is threatening the biodiversity in the park and the native peoples who live in settlements in the park,” von May says. At least four Amazonian tribes and a nomadic group of hunter-gatherers known as Mashco-Piro live within the confines of Manu National Park and its buffer zone.

Von May, a native of Peru, and coauthor Alessandro Catenazzi, an assistant professor of zoology at Southern Illinois University in Carbondale, have spent more than 15 years each scouring the park and its surrounding areas for frogs, toads, salamanders, and caecilians—all amphibians—as well as for reptiles such as snakes, lizards, turtles, and caimans.

“There is no place like Manu where we can preserve such an exceptionally large amount of biodiversity, as well as the evolutionary processes that contribute to maintain and promote biodiversity”, says Catenazzi, a former postdoctoral researcher in UC Berkeley’s department of integrative biology. “It is our responsibility to make sure this biological legacy is passed on to the next generations.”

To assemble the list, the team surveyed multiple elevations and examined hundreds of museum specimens collected at dozens of locations in Manu National Park and its buffer zone. Analysis of DNA sequences and frog calls allowed the team to identify additional species.

While the high species diversity can be partially attributed to the large area and steep topographic variation within Manu National Park, the finding is noteworthy, von May says.

He and his colleagues estimate that the park represents only 0.01 percent of the planet’s land area, but houses 2.2 percent of all amphibians and 1.5 percent of all reptiles known worldwide.

Since its creation 41 years ago, Manu National Park has become recognized as globally irreplaceable: it was designated a UNESCO Biosphere Preserve in 1977 and a World Heritage Site in 1987. Herpetologists—experts in reptiles and amphibians—first surveyed the region in the 1970s, primarily along the road that connects the city of Cuzco to villages in the cloud forests of the Kosñipata Valley.

Starting in the ’80s, research was broadened to include remote lowland rainforest locations, such as Cocha Cashu Biological Station, inside the park. Subsequent expeditions have continued to reveal new species of amphibians and reptiles, especially in the cloud forest and high-Andean grasslands, which are rich in endemic species, Catenazzi says.

One of the most recent discoveries was the glass frog Centrolene sabini, the world’s 7,000th known amphibian species.

The research team predicts that additional species will be described in the upcoming years as a result of increased use of DNA analysis, study of frog calls, and other techniques.

Ancient reptile had tough tooth enamel like a mammal