"We wanted to look at aging, particularly dementia and cognitive decline as people get older, and the importance of sleep. Our results provide compelling evidence that sleep matters a lot," says Theresa Gildner. SAGE study participant in South Africa. (Credit: U. Oregon) 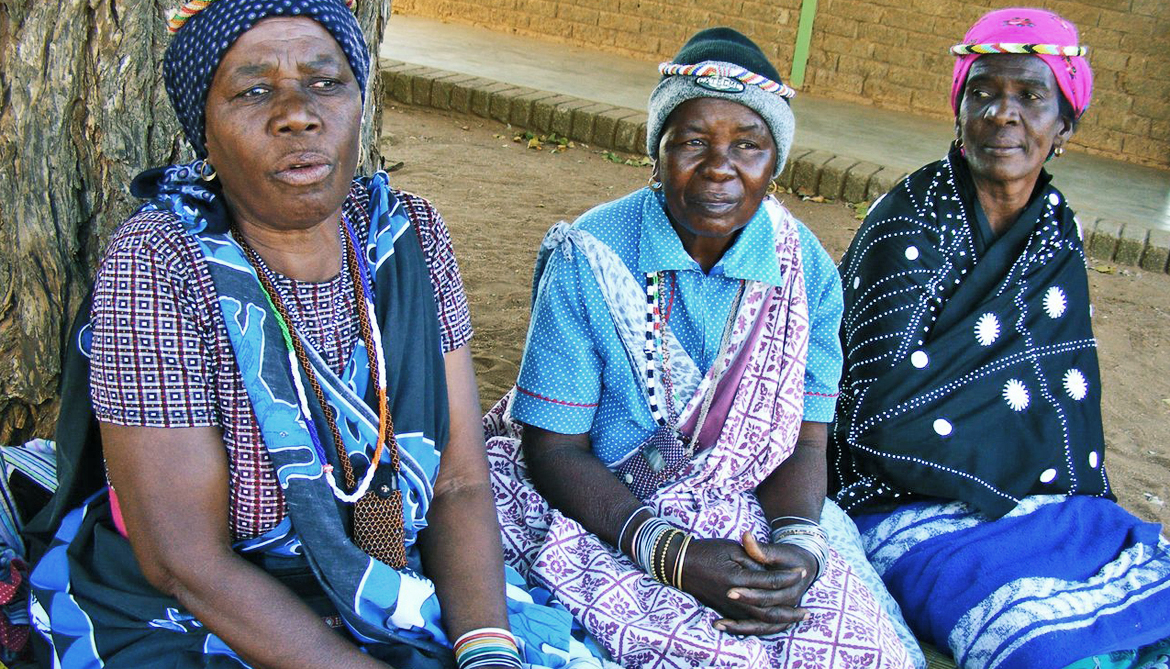 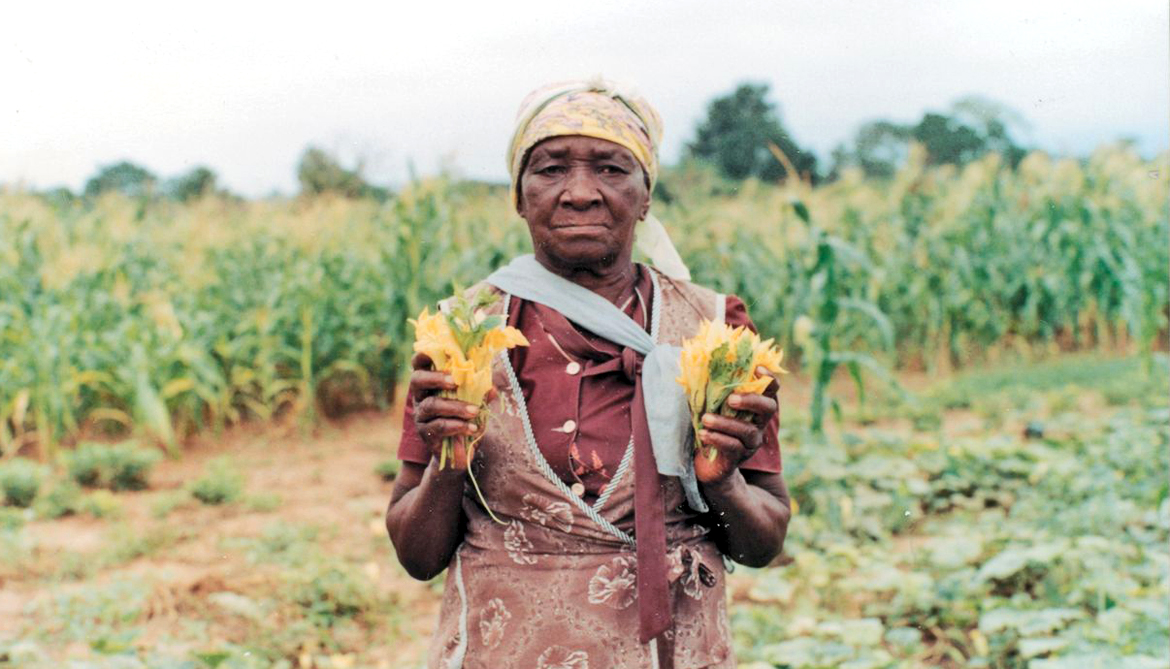 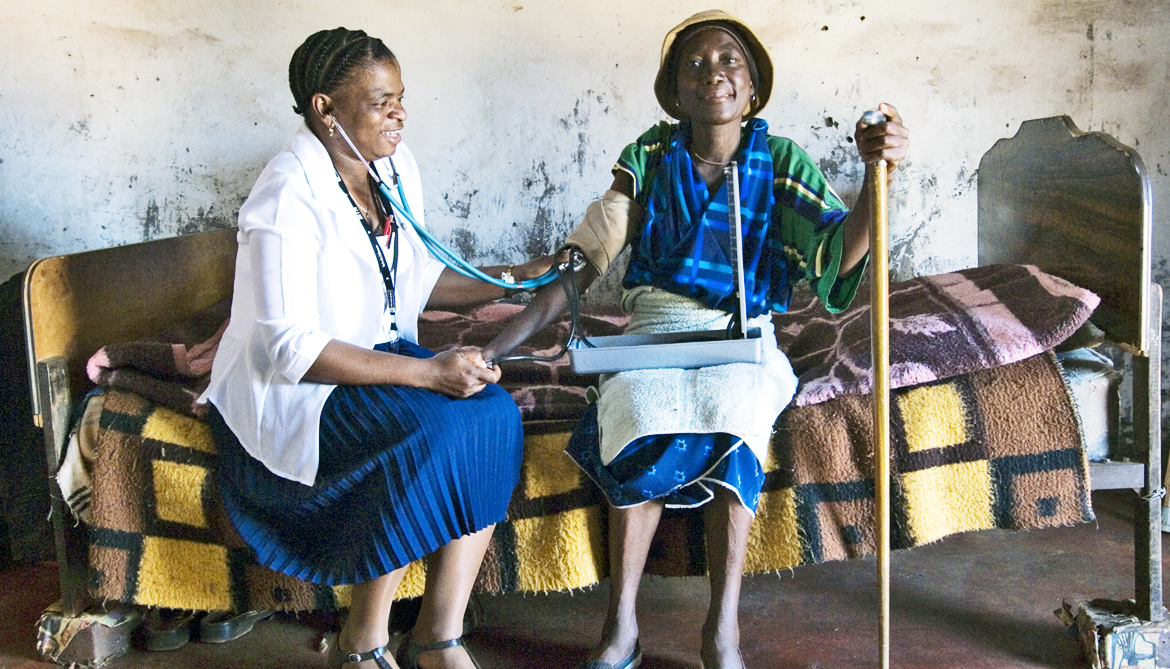 Around the world, people over 50 who get six to nine hours of sleep a night think better than those who sleep more or less.

The study reaffirms many small-scale studies in the United States, Western Europe, and Japan, but it does so using data compiled across six middle-income nations and involving more than 30,000 subjects as part of a long-term project that began in 2007.

This first study to emerge from the project, published in the Journal of Clinical Sleep Medicine, focuses on people 50 years old and older in China, Ghana, India, Mexico, the Russian Federation, and South Africa.

Among the study’s key findings:

“We wanted to look at aging, particularly dementia and cognitive decline, as people get older, and the importance of sleep. Our results provide compelling evidence that sleep matters a lot,” says lead author Theresa E. Gildner, a doctoral student in the University of Oregon’s anthropology department.

“In all six countries, which are very different culturally, economically, and environmentally—despite all these differences—you see similar patterns emerging.”

Trained native speakers in each country interviewed the participants, who rated their sleep quality on a five-point scale and the number of hours they’d slept over the two previous nights. That information was averaged.

Participants then went through five standard cognitive tests involving immediate recall of a list of presented words, delayed recall of those words later, forward and backward recall of long lists of numbers, and a verbal fluency test in which they listed as many animals as possible without repetition, the use of proper nouns or descriptors.

The study concludes that the findings have important implications for future intervention strategies for dementia. The consistent associations between intermediate sleep durations, high sleep quality, and enhanced cognitive performance in these diverse populations suggests that improving sleep patterns may help reduce the level of cognitive decline as seen in older adults.

Another important finding, Gildner says, is the gender difference in all sleep and cognition variables. Citing previous studies, the authors hypothesized that women’s sleep patterns reflect postmenopausal changes, increased bladder instability, and feelings of isolation after the loss of a spouse or lack of social support. Cognition scores of women may result from their sleep difficulties and/or lower educational levels.

The growing database in the long-term study, known as the Study on global AGEing and adult health (SAGE), is allowing researchers to mine many combinations of variables connected to health and lifestyle, says J. Josh Snodgrass, key investigator on SAGE and professor of anthropology. “It also will allow anthropologists to explore cultural factors that may contribute to sleeping and health patterns.

“This study is hugely powerful and so different from what’s been done in the past, simply because of the consistency of how the data was collected—multi-national, random samples of people,” he says. “Sleep is something that is important but often undervalued in our society.”

The National Institutes of Health and the World Health Organization support SAGE research.