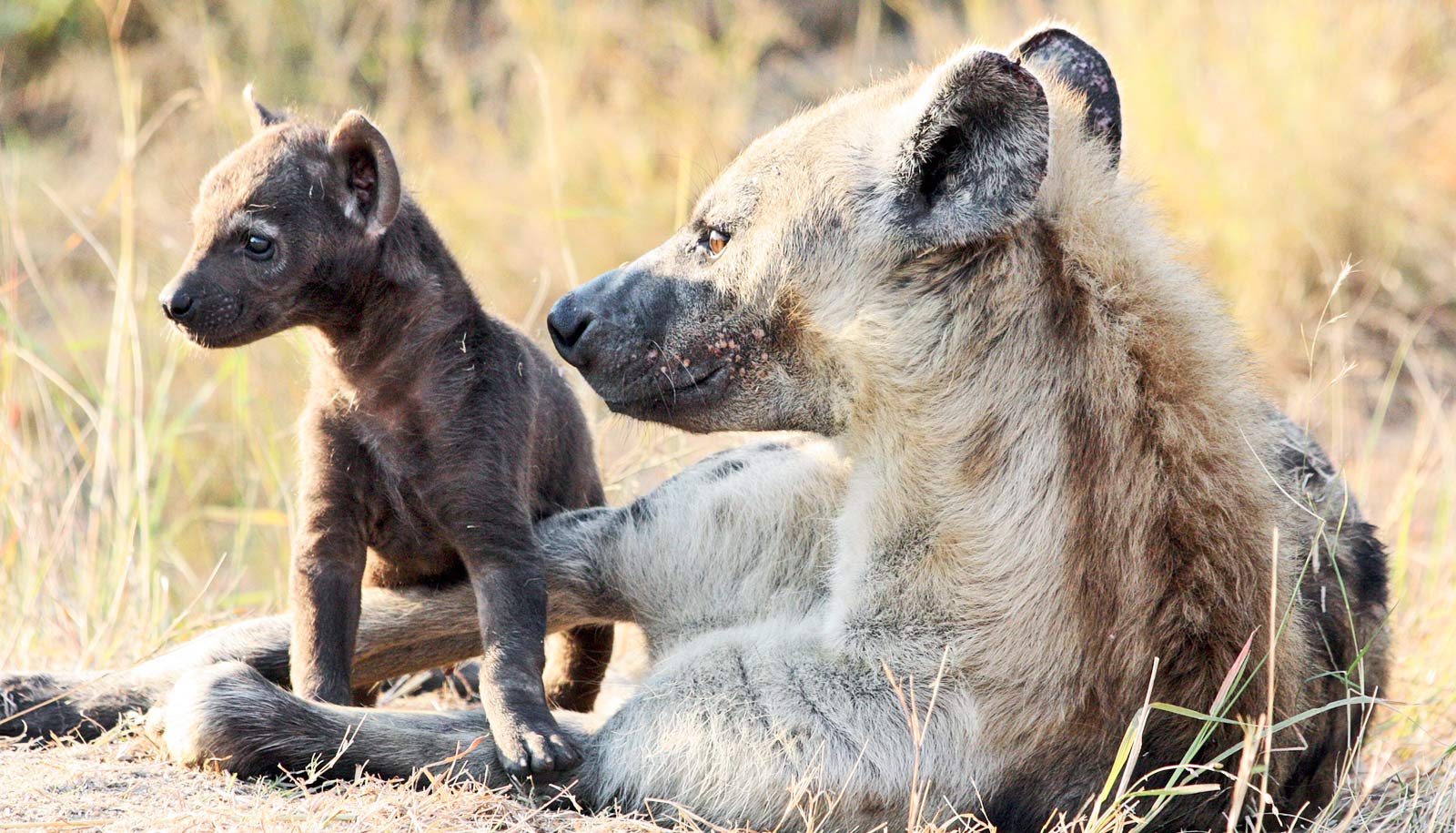 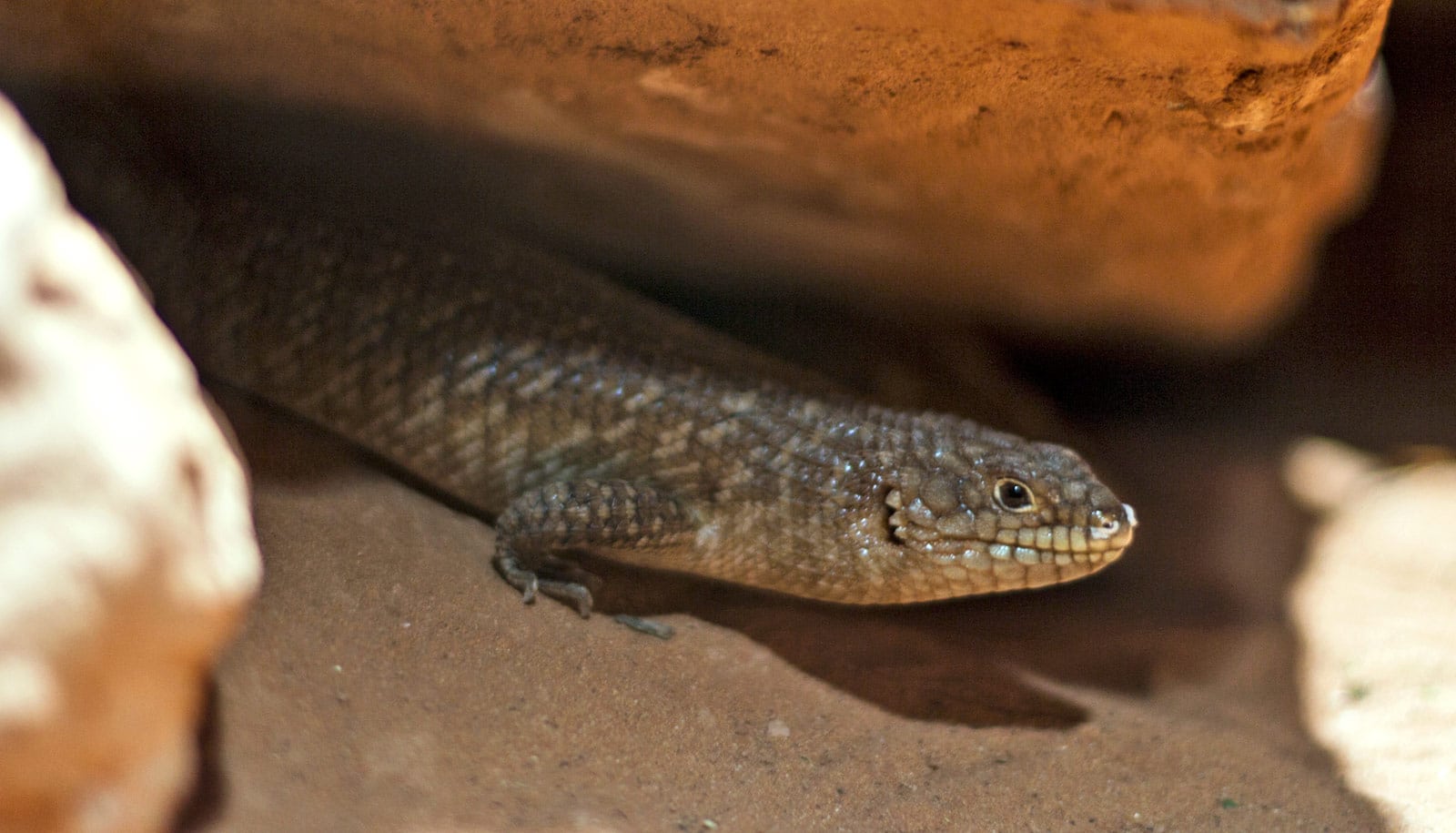 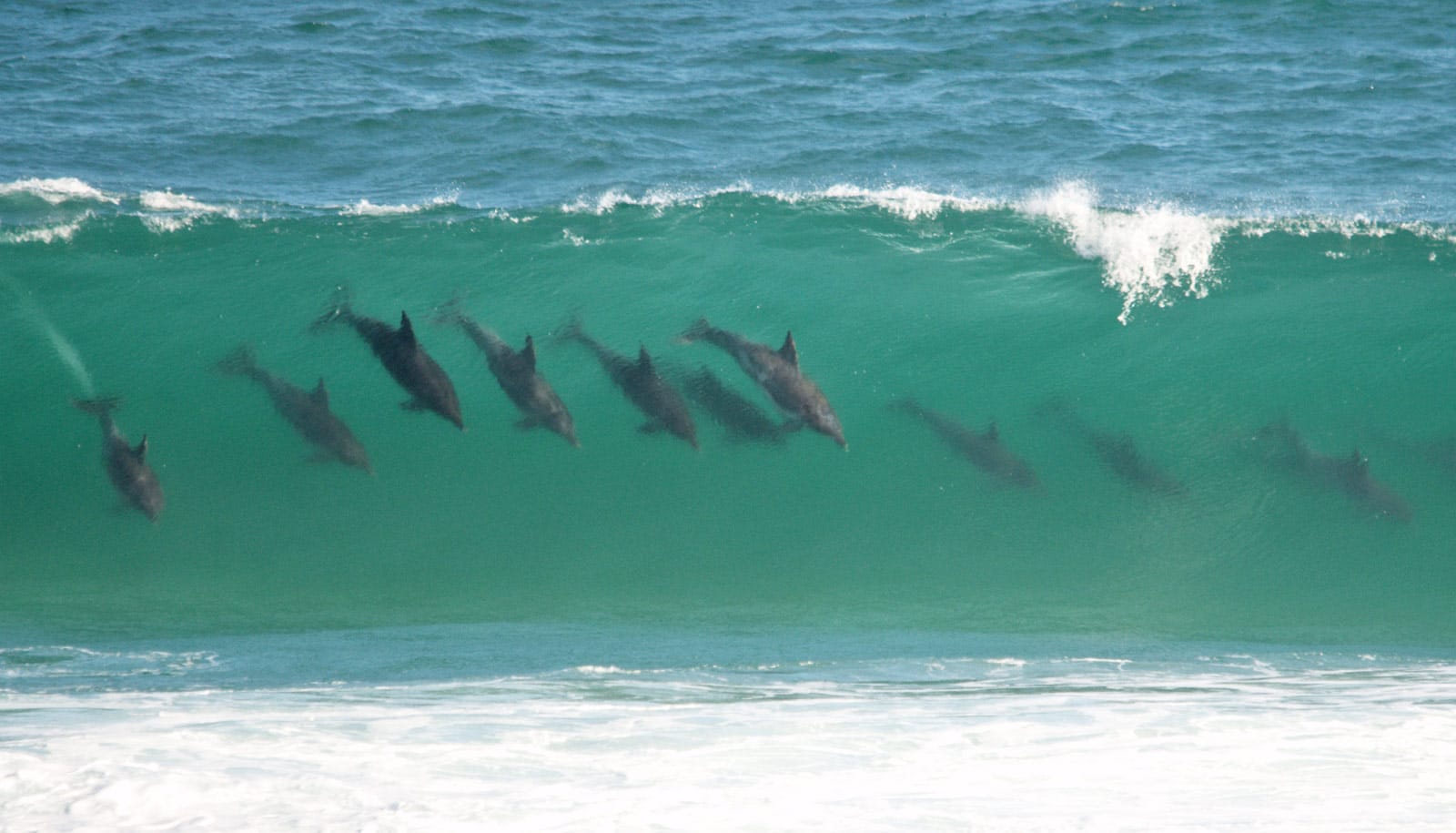 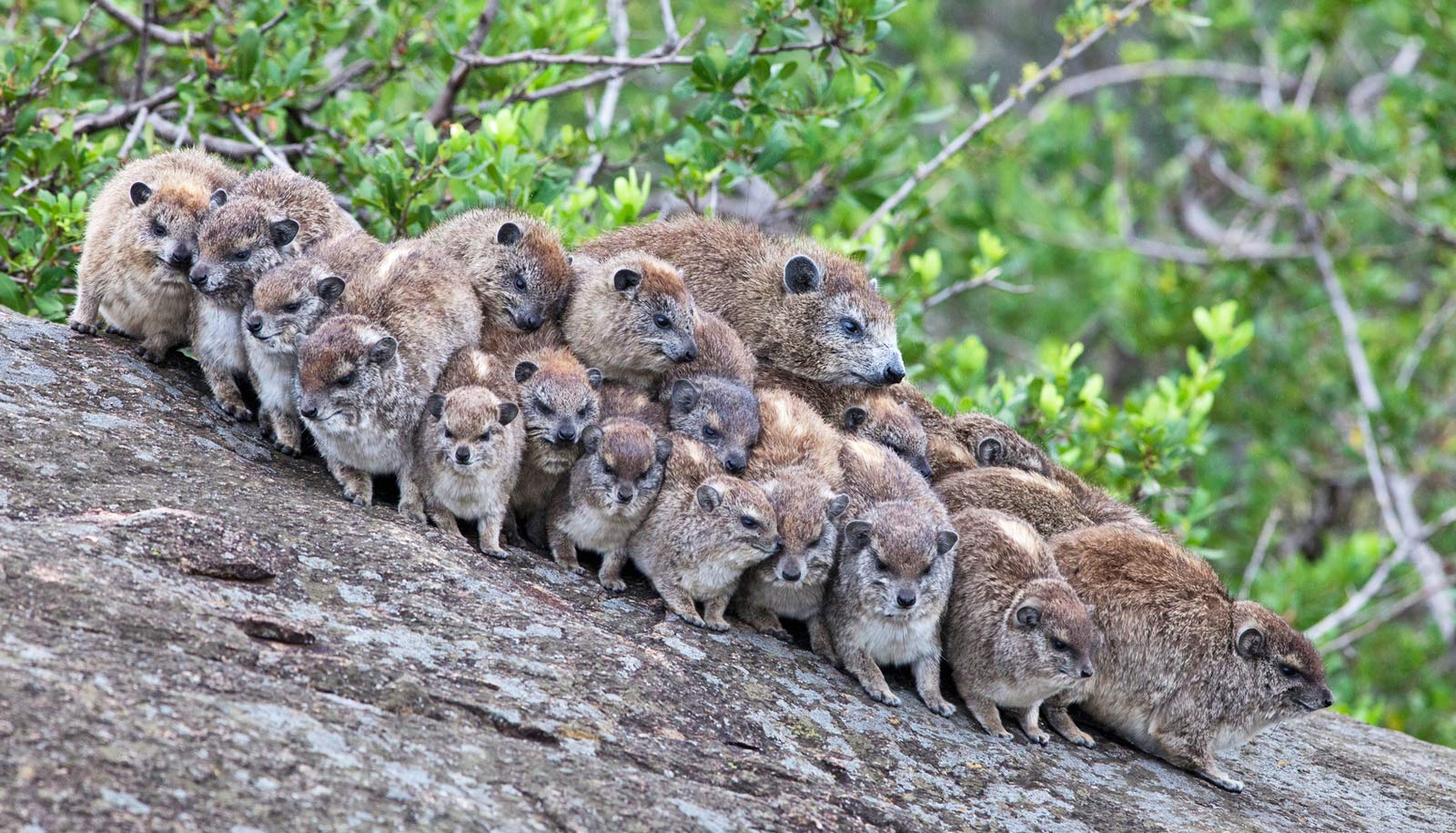 As social species, the social networks of lizards, hyenas, and dolphins influence every pivotal aspect of their lives: finding a mate, reproducing, getting sick, or surviving.

In the journal Nature Communications, two biologists from the University of Pennsylvania report a mathematical model of the way social networks arise in animal populations. Their model considers the likelihood that a newborn forms connections with its mother’s connections or other individuals not connected to its mother, with the assumption that an individual is more likely to connect with those connected with its mother.

“What we show,” says coauthor Erol Akçay, an assistant professor in the biology department, “is that we can fit this simple model to real-life networks and capture their degree distribution, or how connected everyone is, and, more strikingly, we can also capture the distribution of what’s known as the clustering coefficient, which measures how cliquish the population is.”

How do social structures emerge?

For as long as biologists have been studying animal populations, they’ve made observations about social relationships in the group. But it has only been in the last decade or so that social-network analysis has come to the fore in generating an understanding of the dynamics of these networks.

“There has been an explosion of studies in the last 10 years or more,” says coauthor and postdoctoral researcher Amiyaal Ilany, “showing that social networks have implications for longevity or disease transmission or reproductive success. It’s become quite clear that social network structure is important.”

Yet these analyses, which have used field observations to construct a social network, have not provided researchers a more general picture of how networks emerge.

“What we saw as missing is some theory of how you actually get the social structure that we observe,” Ilany says.

To address this gap on the theoretical side of network analysis, Akçay and Ilany envisioned a simple, straightforward process by which individual animals can either make or lose social connections.

“The model says, if someone enters into a network, they have two ways of making connections,” Akçay explains. “Assuming the individual is a newborn, they will make a connection with their mother and their mother’s connections, and they could also become connected to random individuals to whom their mother might not be connected.”

Using only these two parameters, corresponding to the probabilities of each type of connection, and assuming a finite population in which individuals entered by being born and left by dying, they found that the model captured essential properties of animal social networks observed in the wild. This included a tendency for some individuals to be highly connected and others less so and a tendency to form clusters, or “cliques.”

Hyenas buddy up to friends of friends

This was true when the researchers ran data through the model from rock hyrax, the species Ilany studied for his PhD, as well as data on spotted hyenas, bottlenose dolphins, and sleepy lizards.

“Alternative models that we considered,” Akçay says, “like the theory that individuals connect based on shared traits or interests, captured the degree distribution but didn’t generate enough clustering. There’s something special about the idea that I’m more likely to connect with you if you’re connected with someone I already know. That’s what generates this cliquishness we see in the model.”

“We show that, if I just copy my mother, I become very similar to her socially,” Ilany says. “It’s still possible that there is genetic inheritance of social traits, but part of that inheritance can be explained by this simple social process.”

The biologists note that the behavioral processes that lead to the formation of connections may look very different in different species. In many primates, for example, individuals of a group take a special interest in newborns, even offering the mother grooming in exchange for “baby time.” In other species, the acquisition of social connections might be more passive, with young individuals simply developing relationships with their mother’s connections because they remain in close proximity to their mother as they grow.

As a result, the model may be stronger for mammals, which are physically dependent on their mother, than for other species such as insects. The work also has the potential to inform how human social networks formed historically.

“If you want to think about how humans evolved to be this super cooperative species,” Akçay says, “the fine-scale social structure of a group has implications for how that process might have worked.”

To build on their work, Akçay and Ilany, who is joining the faculty at Israel’s Bar-Ilan University this summer, are expanding the model to consider how variations within a population, such as different personality types that could influence an individual’s tendency to copy its mother’s social structure, may influence a social network. The researchers are also interested in how social inheritance and resulting network structures influence processes that occur across a network, such as disease or information transmission.

The University of Pennsylvania and the National Science Foundation supported the work.

2 species are the oldest ancestors of living lizards