About 60 percent of large herbivores are threatened with extinction, a trend that could lead to an "empty landscape"—grasslands savannahs, deserts, and forests in which plants and small animals appear healthy and abundant, but are, in fact, shells of their former diverse vitality. (Credit: SuperCar-RoadTrip.fr/Flickr) 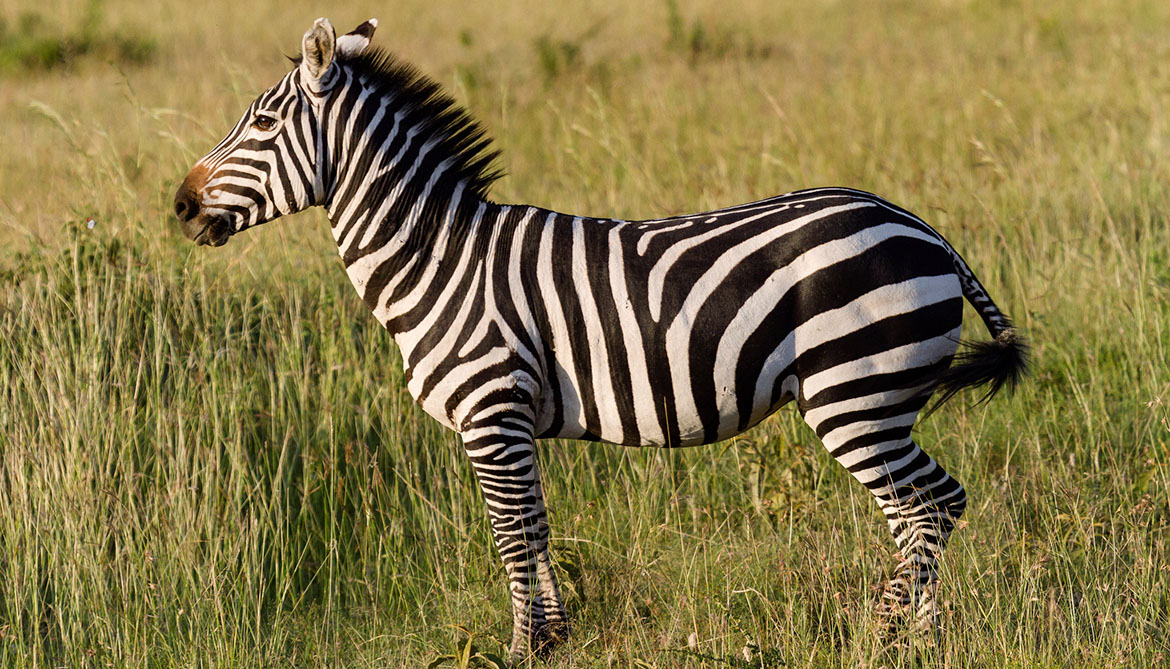 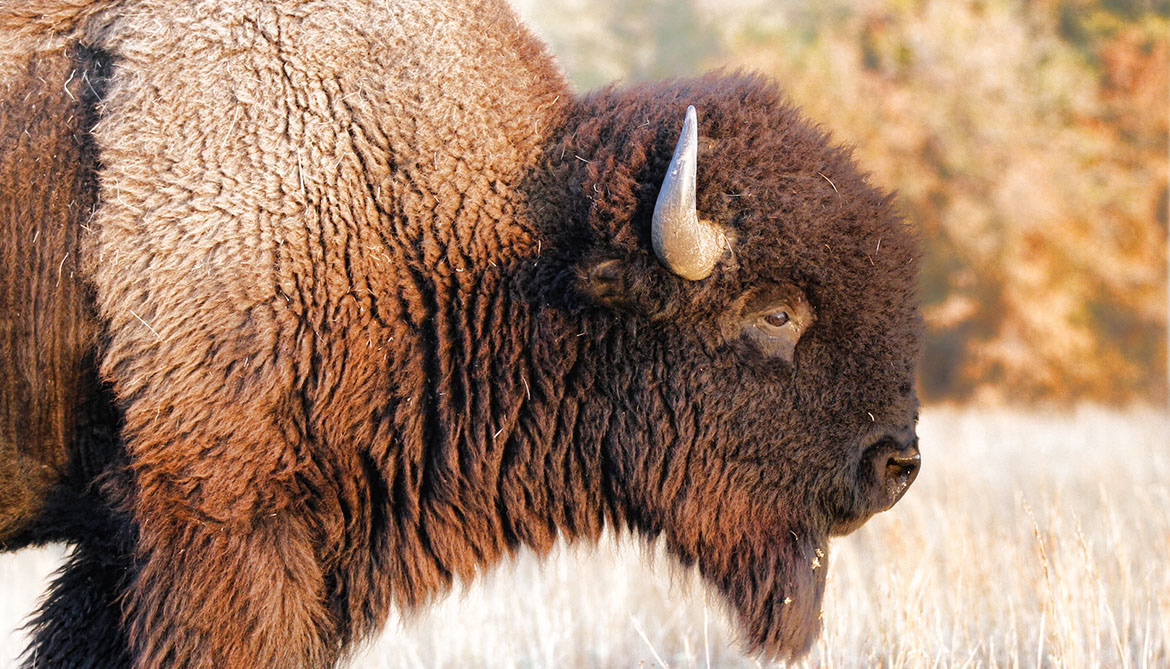 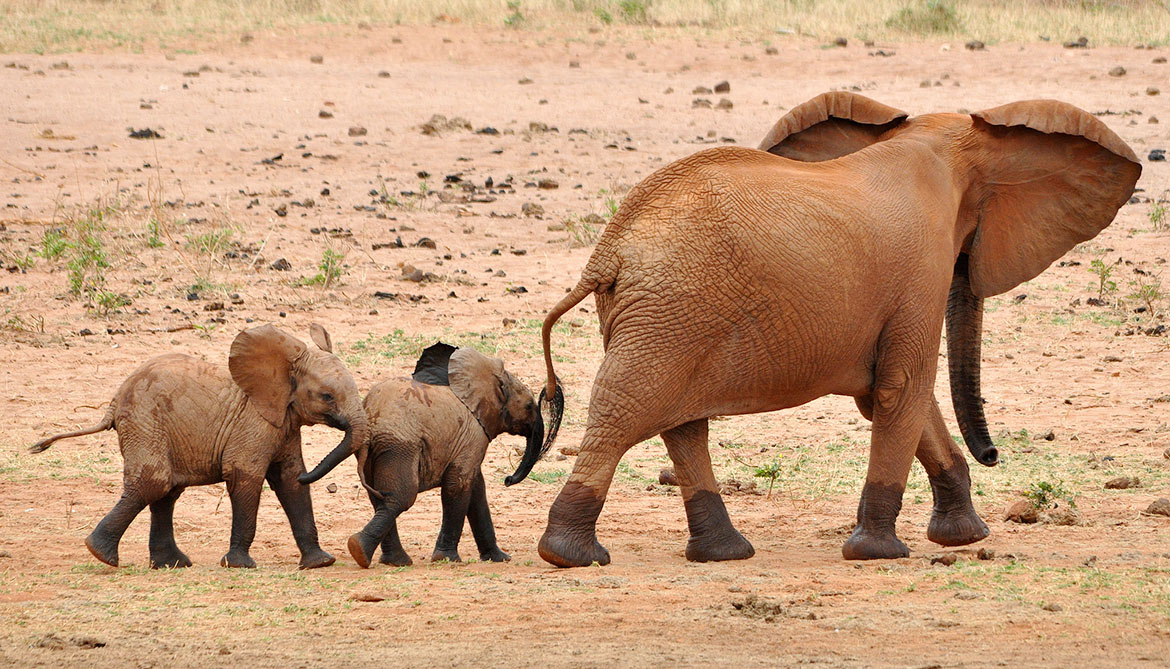 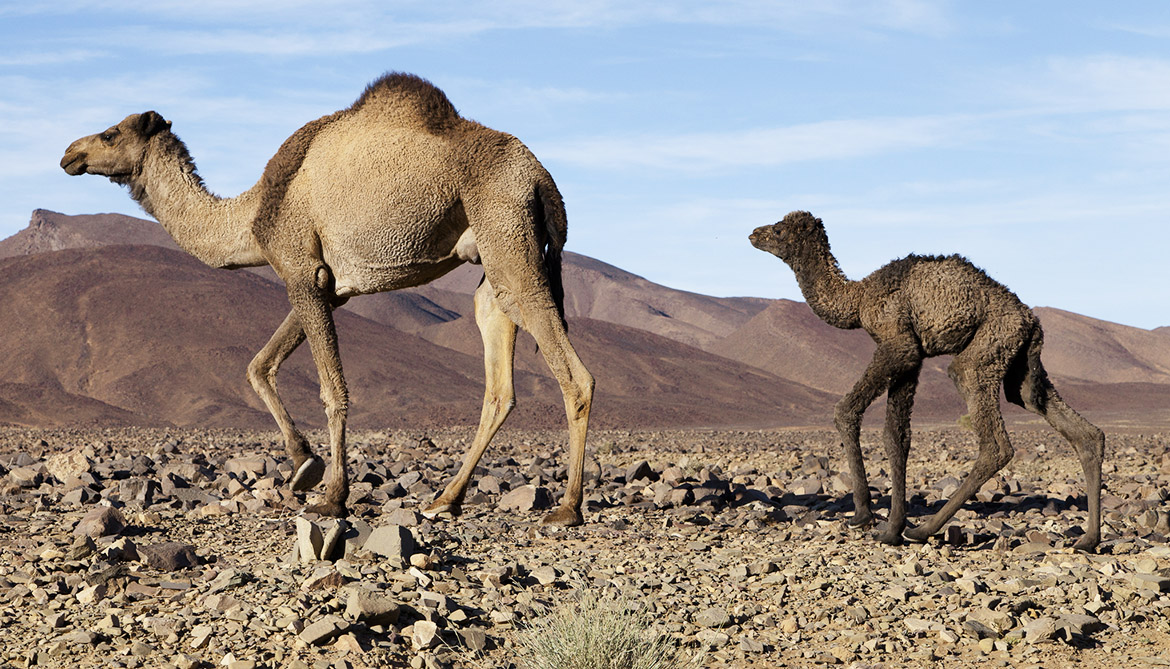 Large herbivores like elephants, bison, and camels are facing extinction at “an alarming rate,” that, if left alone, could have a profound ripple effect, not only on ecosystems, but on people, too.

A comprehensive analysis of a world without elephants and 73 other threatened large herbivores, paints a stark picture:

“The ripple effects are profound and significant not only for ecosystems, but for humans, too,” says Rodolfo Dirzo, professor of  environmental science and a senior fellow at the Stanford University Woods Institute for the Environment.

Animals will continue to disappear

About 60 percent of large herbivores are threatened with extinction, and many face shrinking ranges, researchers say.

If the downward spiral continues, the result will be an “empty landscape”—grasslands savannahs, deserts, and forests in which plants and small animals appear healthy and abundant, but are, in fact, shells of their former diverse vitality.

The analysis, led by William Ripple of Oregon State University and published in Science Advances, looks at endangerment status, key threats, and ecological consequences of population decline for herbivores weighing more than 220 pounds (100 kilograms) on average.

“Without radical intervention, large herbivores (and many smaller ones) will continue to disappear from numerous regions with enormous ecological, social and economic costs,” the scientists write.

How to slow the destruction

Hunting (for meat and animal parts, such as rhino horns and elephant tusks,) habitat change, and livestock pressures are the primary drivers of large herbivore population declines. But there may be ways to slow these destructive forces, scientists say:

There are about 4,000 known species of terrestrial herbivores, which live in a wide range of ecosystems on every continent except Antarctica. Of those, the highest numbers of threatened large herbivores live in developing countries, especially in Southeast Asia, India, and Africa.

Only one endangered large herbivore lives in Europe (the European bison), and none are in North America, which, researchers say, has “already lost most of its large mammals” through prehistoric hunting and habitat changes.

“The decline in the local abundance of large herbivores, the extinction of their populations in many areas of their distributional range, and the risks of their global extinction represent a major pulse of erosion of the Earth’s biodiversity,” Dirzo says.

“Hopefully, this kind of research can help us prevent the defaunation—the loss of animals from ecological communities—of the planet’s remaining terrestrial large animals.”