To determine how human muscles and tendons work in tandem, researchers studied turkeys, whose legs have a muscle-tendon structure similar to humans and whose walking posture (with the legs under the body) largely mimics our own. (Credit: Doug Brown/Flickr) 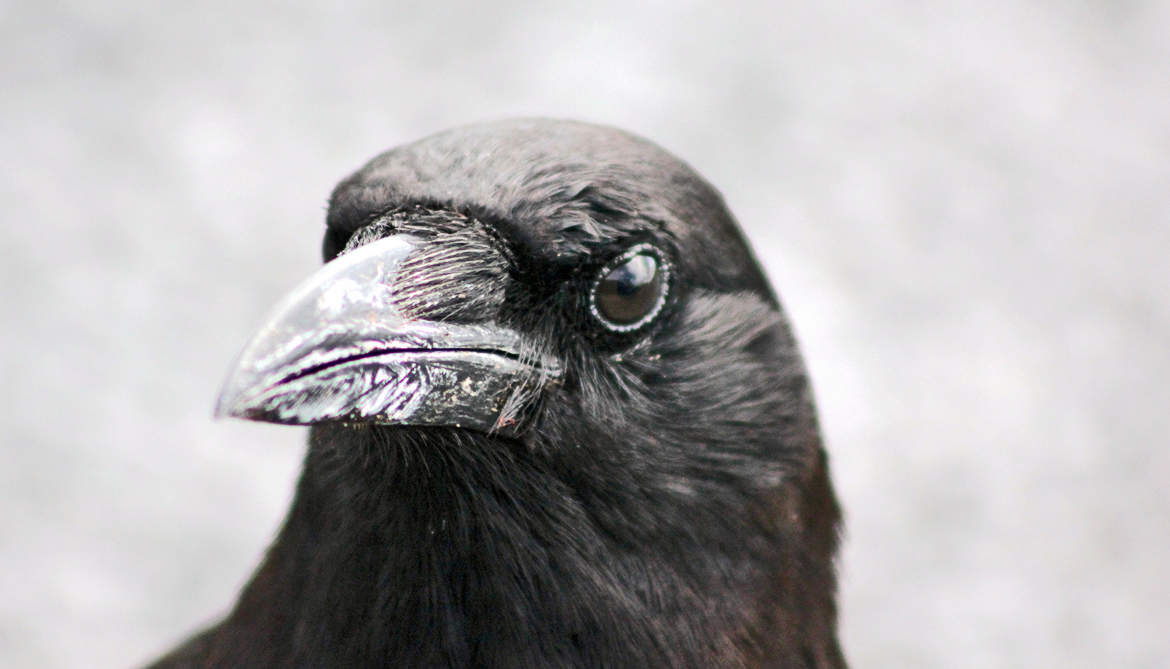 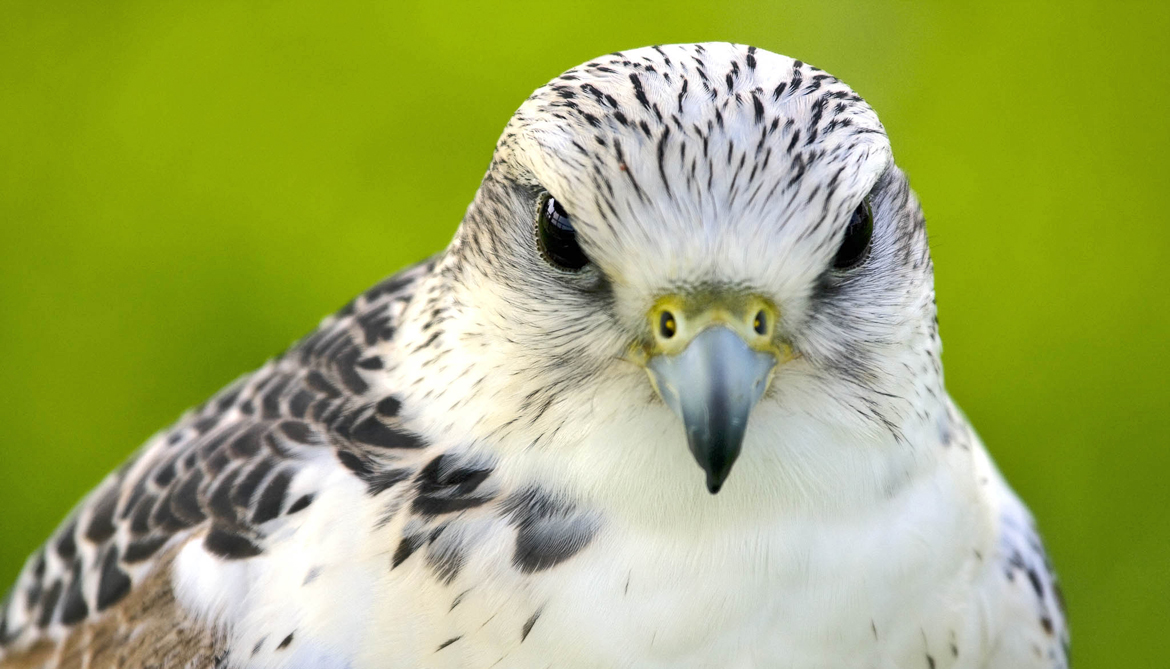 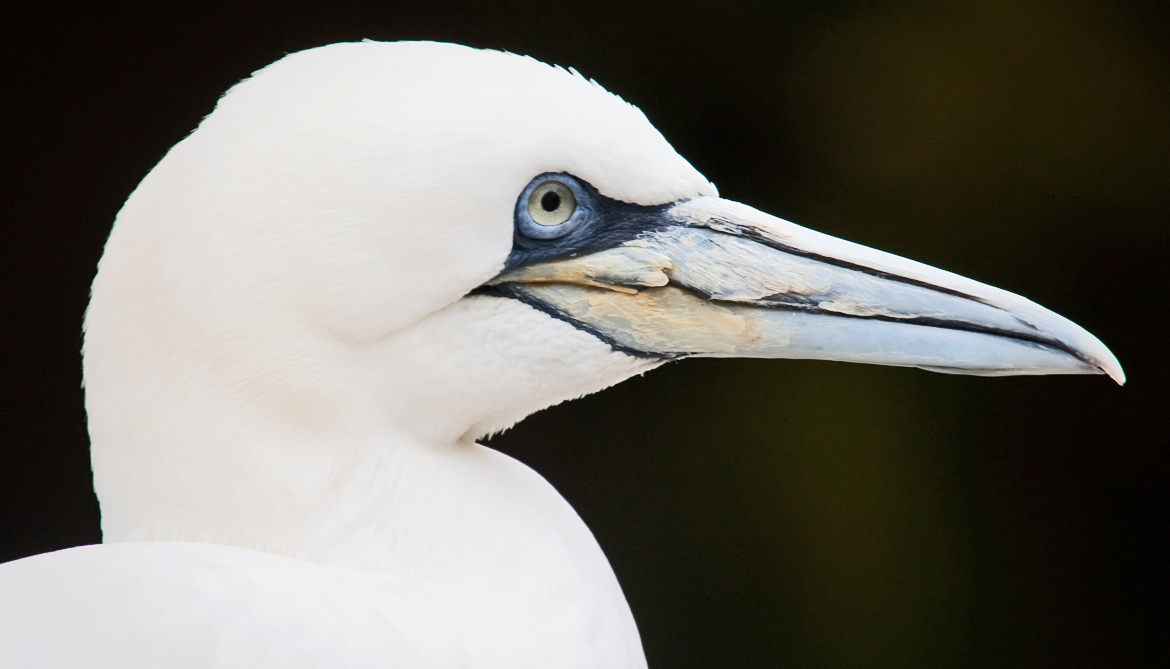 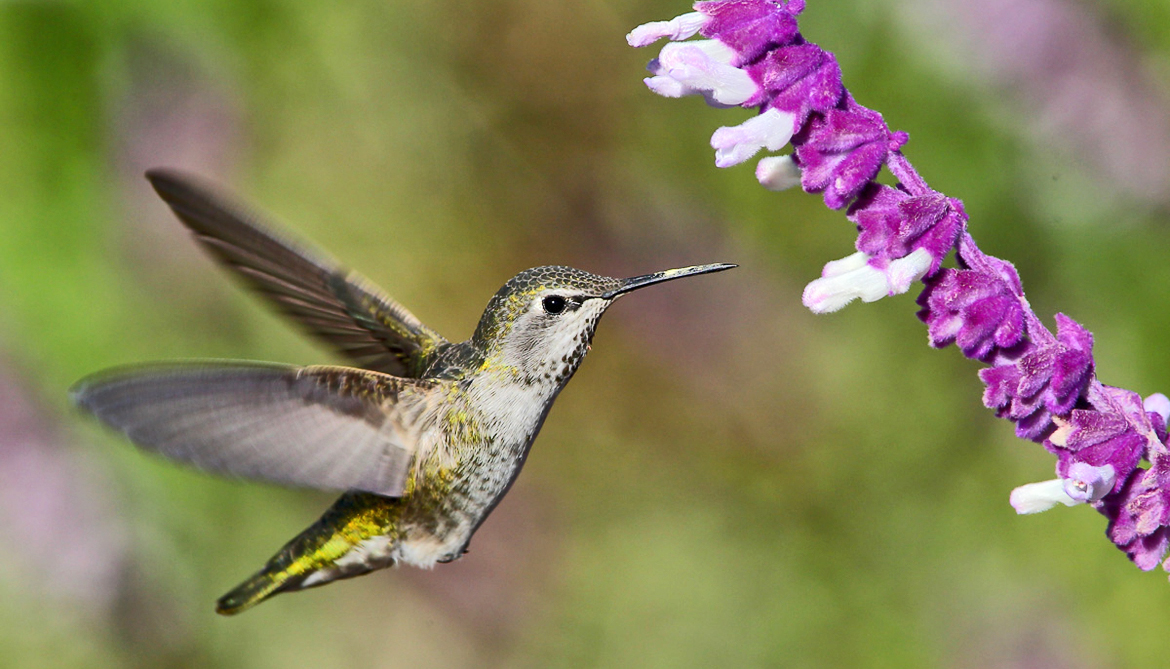 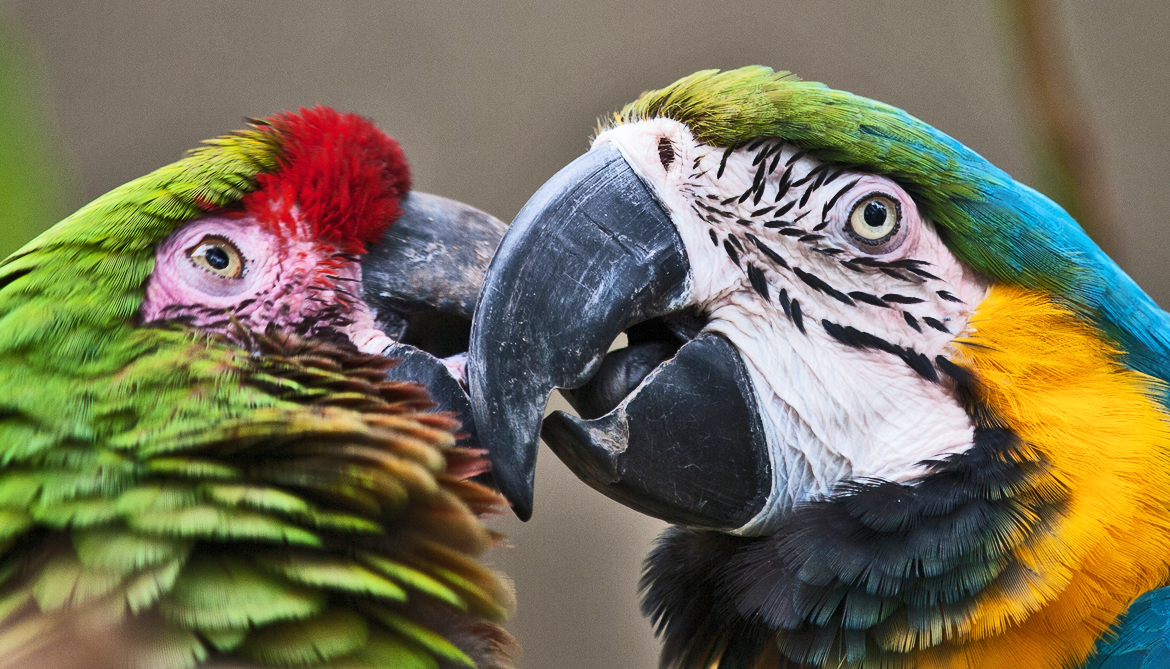 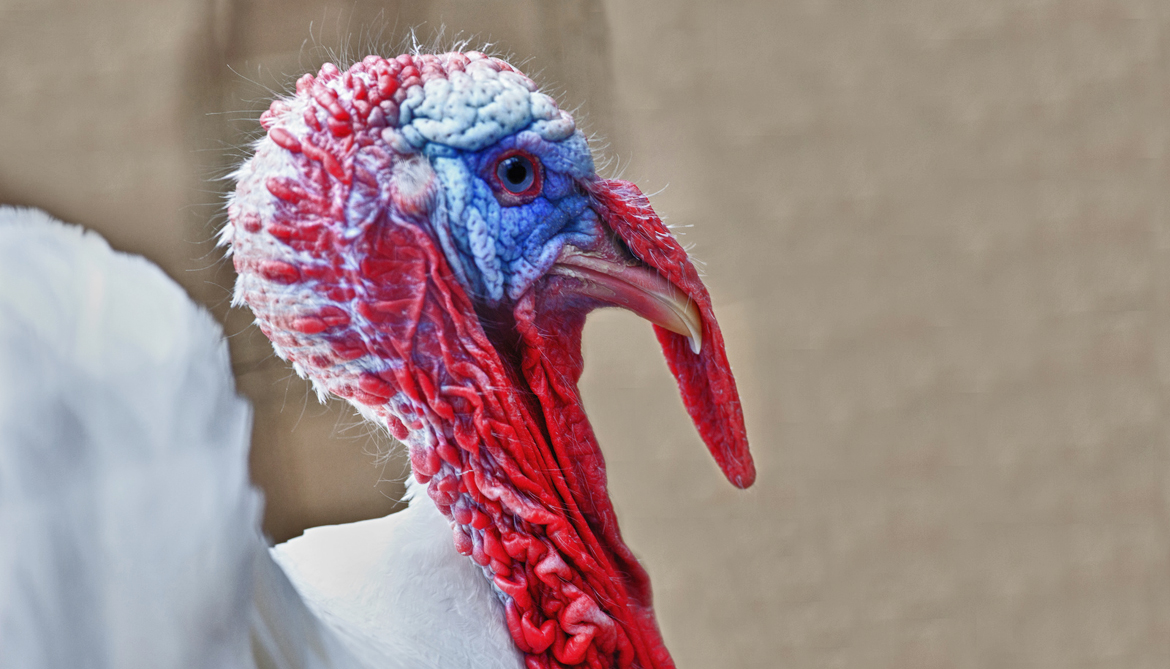 Scientists study birds for many reasons—to build better robots or to learn how to live longer. What they often discover is that most birds are quite amazing. Here are six birds we think are pretty cool, including the bird of the day: the turkey.

Like humans, crows recognize faces and form associations with them—and to accomplish this, the two species’ brains appear to work in similar ways.

“The regions of the crow brain that work together are not unlike those that work together in mammals, including humans,” says John Marzluff, University of Washington professor of environmental and forest sciences. “These regions were suspected to work in birds but not documented until now.”

Previous research on the neural circuitry of animal behavior has been conducted using well-studied, often domesticated, species like rats, chickens, zebra finches, pigeons, and rhesus macaques—but not wild animals like the 12 adult male crows in this study.

The crows were captured by investigators all wearing masks that the researchers referred to as “the threatening face.” The crows were never treated in a threatening way, but the fact they’d been captured created a negative association with the mask they saw.

Then, for the four weeks they were in captivity, they were fed by people wearing a mask different from the first—this one called “the caring face.” The masks were based on actual people’s faces and both bore neutral expressions so the associations made by the crows was based on their treatment.

Two falcon genomes reveal how intense evolutionary pressure made them into daredevil predators.

“This is the first time birds of prey have had their genomes sequenced and the findings are truly revelatory, particularly in the evolution of Peregrine falcons—the fastest species in the animal kingdom,” explains Mike Bruford, author of the study and a professor at the Cardiff University School of Biosciences.

“Our research shows that under strong selection pressures, Peregrines have had to adapt very rapidly to survive.

“We have been able to determine that specific genes, regulating beak development have had to evolve to withstand the pressure of impacting their prey at a speed of up to 300km/h.

“The shape of the falcon beak has also had to evolve to be capable of tearing at the flesh of its prey.”

Colonies of northern gannets, which fly far out to sea to feed, are reshaping our understanding of how animals forage.

Gannets colonies maintain vast exclusive fishing ranges, yet they do nothing to enforce territory or communicate boundaries.

“The accepted view is that exclusive foraging territories are associated with species such as ants, which aggressively defend the feeding areas around their colonies, but this opens the door to a completely new way of thinking about territory,” says Ewan Wakefield, postdoctoral researcher in the University of Leeds’ faculty of biological sciences.

In order to build a robot that can fly as nimbly as a bird, David Lentink, an assistant professor of mechanical engineering at Stanford University, used an ultra-high-speed Phantom camera that can shoot upwards of 3,300 frames per second at full resolution, and an amazing 650,000 at a tiny resolution.

The technology allows scientists to visualize the biomechanical wonders of bird flight on an incredibly fine scale.

Anna’s hummingbirds beat their wings about 50 times per second, which is nothing but a green blur to human eyes. “Our camera shoots 100 times faster than humans’ vision refresh rate,” Lentink says. “We can spread a single wing beat across 40 frames, and see incredible things.”

Students Andreas Peña Doll and Rivers Ingersoll filmed hummingbirds performing a never-before-seen “shaking” behavior: As the bird dived off a branch, it wiggled and twisted its body along its spine, the same way a wet dog would try to dry off. At 55 times per second, hummingbirds have the fastest body shake among vertebrates on the planet—almost twice as fast as a mouse.

The shake lasted only a fraction of a second, and would never have been seen without the aid of the high-speed video.

By sequencing the complete genome of a Scarlet macaw, researchers hope to learn more about the genetics behind the bird’s longevity and intelligence.

Macaws are found in tropical Central and South America, from southern Mexico to northern Argentina. Trapping of the birds for the pet trade, plus loss of habitat due to deforestation in their native lands, has severely decreased their numbers since the 1960s. There are 23 species of macaws, and some of these have already become extinct while others are endangered.

Macaws can live 50 to 75 years and often outlive their owners.

“They are considered to be among the most intelligent of all birds and also one of the most affectionate—it is believed they are sensitive to human emotions,” says Ian Tizard, of the Schubot Exotic Bird Health Center at Texas A&M University.

“Possessing stunning feathers that are brightly colored, some macaws have a wingspan approaching four feet. They also usually mate for life and can fly as fast as 35 miles per hour.”

To determine how human muscles and tendons work in tandem, researchers at Brown University and UC Davis studied turkeys, whose legs have a muscle-tendon structure similar to humans and whose walking posture (with the legs under the body) largely mimics our own.

The researchers outfitted turkeys with special sonar sensors embedded in a calf muscle that recorded changes in muscle fascicle length at 1,000 times per second as the turkey landed from a jump. Other devices measured the force on the muscle from landings, while a slow-motion video camera caught the changes in leg configuration upon landing to understand how muscles and tendons were flexed and stretched.

They found that tendons in the legs act as shock absorbers, offering protection at the moment of impact with muscles stepping up less than a second later to absorb the remaining energy.