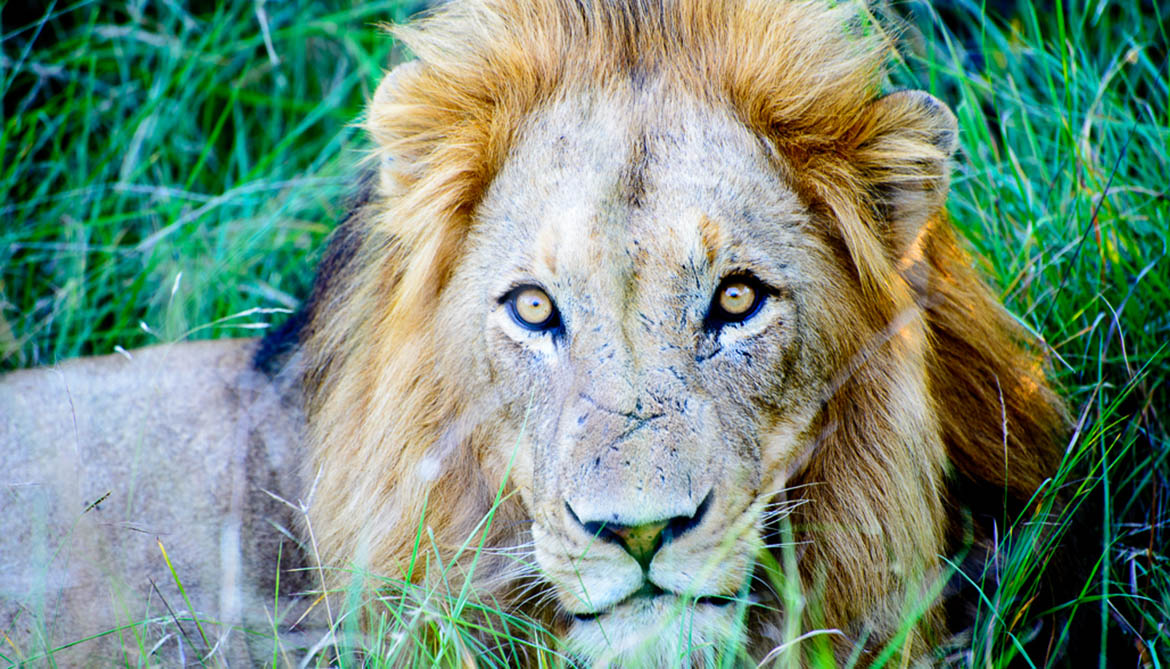 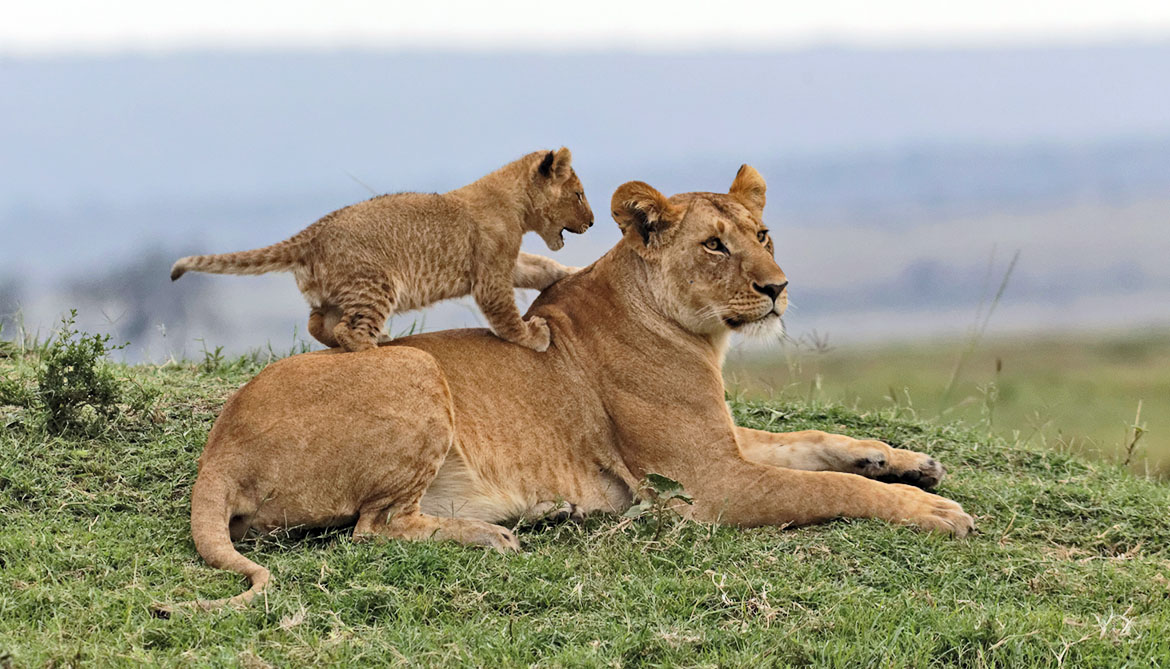 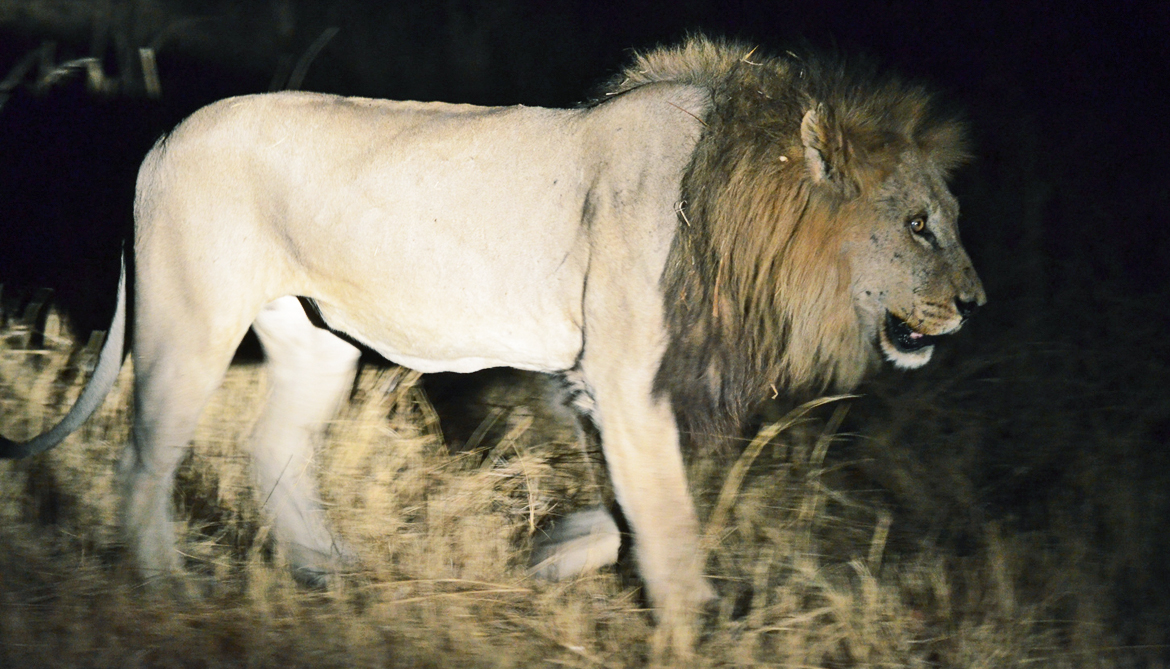 The African lion faces extinction across the entire West African region, according to a new report.

Lions once ranged continuously from Senegal to Nigeria, but the new paper reveals that only about 250 adult lions survive in the region.

Only one of the four isolated and severely imperiled populations contains more than 50 lions.

After a six-year survey covering 11 countries where lions were presumed to exist in the past two decades, the paper appears in PLOS ONE.

“When we set out in 2006 to survey all the lions of West Africa, the best reports suggested they survived in 21 protected areas,” says study leader Philipp Henschel, the survey coordinator of the international conservation group Panthera.

“We surveyed all of them, representing the best remaining lion habitat in West Africa.

“Our results came as a complete shock. All but a few of the areas we surveyed were basically paper parks, having neither management budgets nor patrol staff, and had lost all their lions and other iconic large mammals.”

The team discovered that West African lions now survive in only five countries, Senegal, Nigeria, and a single trans-frontier population on the shared borders of Benin, Niger, and Burkina Faso.

They are genetically distinct from the better-known lions of famous game parks in East and southern Africa.

Recent molecular research shows they are closely related to the extinct “Barbary Lions” which once roamed North Africa, as well as to the last Asiatic lions surviving in India.

“Our findings suggest that many of the West African protected areas still supporting lion populations are chronically underfunded and understaffed,” Coad says.

“Many protected areas evaluated for this study did not have the capacity to undertake anti-poaching patrols, and as a result lion populations within their boundaries are under threat from poachers, who target both lions and their prey.”

Christine Breitenmoser, the co-chair of the IUCN/SCC Cat Specialist Group which determines the conservation status of wild cats around the world, says West African lions had unique genetic sequences.

“These genes are not found in any other lions, including in zoos or captivity,” she says.

“If we lose the lion in West Africa, we will lose a unique, locally adapted population found nowhere else. It makes their conservation even more urgent.”

Lions have disappeared across Africa as human populations and their livestock herds have grown, competing for land with lions and other wildlife.

As wild savannas are converted for agriculture and cattle, the lion’s natural prey is hunted out and lions killed by pastoralists fearing the loss of their herds.

“As soon as you do it, it is dated—the declines are so rapid,” Joubert says.

“It’s a terribly sad state of affairs when you can very accurately count the lions in an area because there are so few.

“This is critical work that confirms, scientifically, once again that we are underestimating the rate of decline and will require a global emergency intervention.”

Panthera says that fewer than 35,000 lions remain in Africa today, in about 25 percent of the species’ original range.

In West Africa, the lion now survives in less than 50,000 square kilometers—smaller than half the size of New York State—and only one percent of its original historic range in the region.

Panthera President Luke Hunter, one of the paper’s co-authors, says lion populations had undergone “a catastrophic collapse” in West Africa. “The countries that have managed to retain them are struggling with pervasive poverty and very little funding for conservation,” he says.

“To save the lion—and many other critically endangered mammals including unique populations of cheetahs, African wild dogs, and elephants—will require a massive commitment of resources from the international community.”