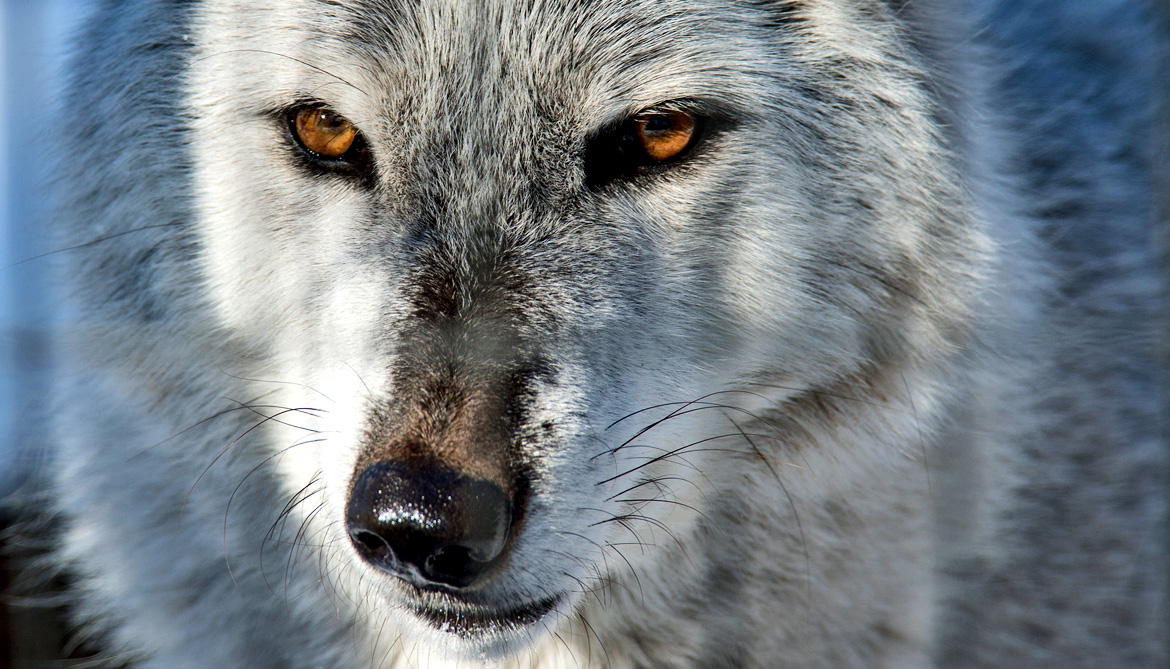 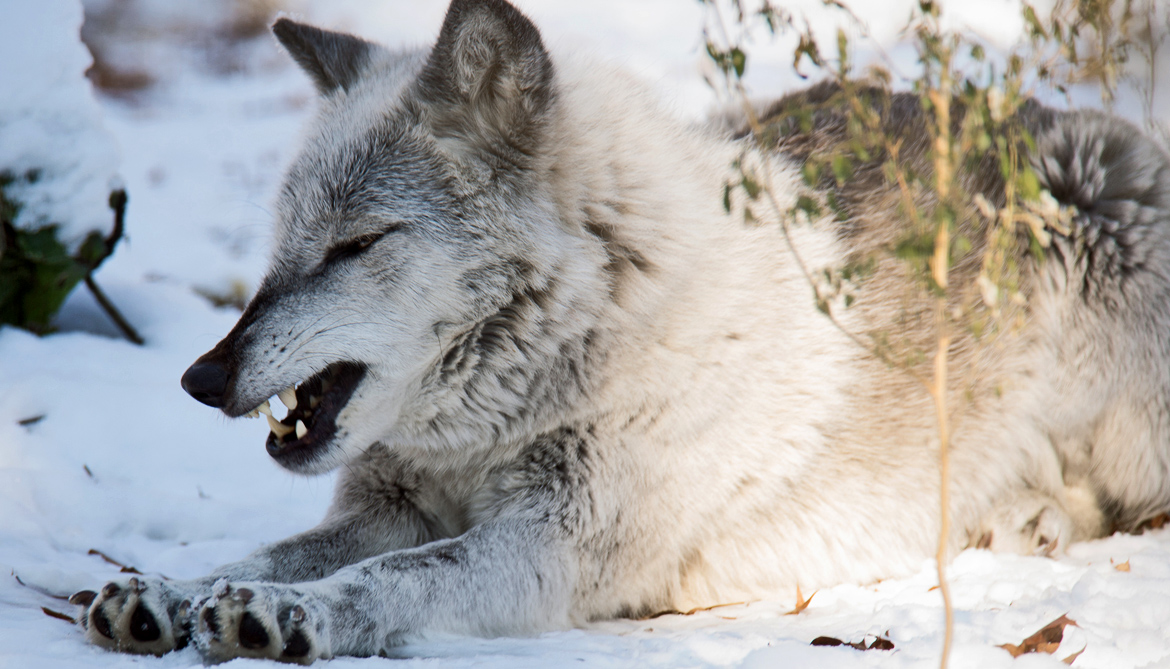 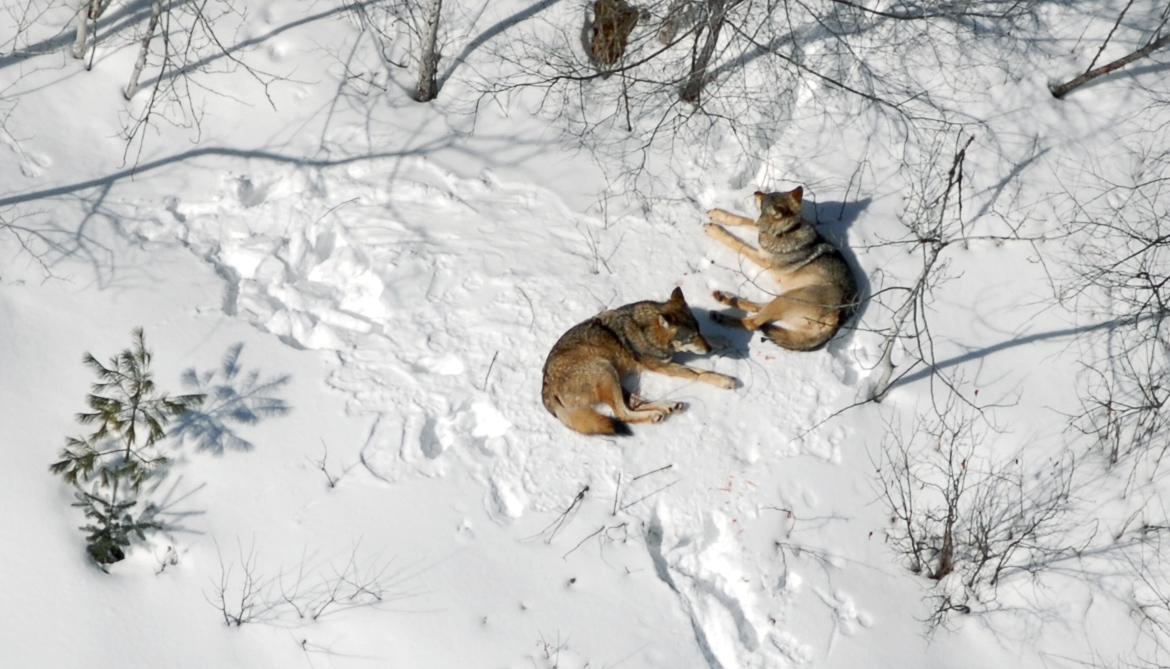 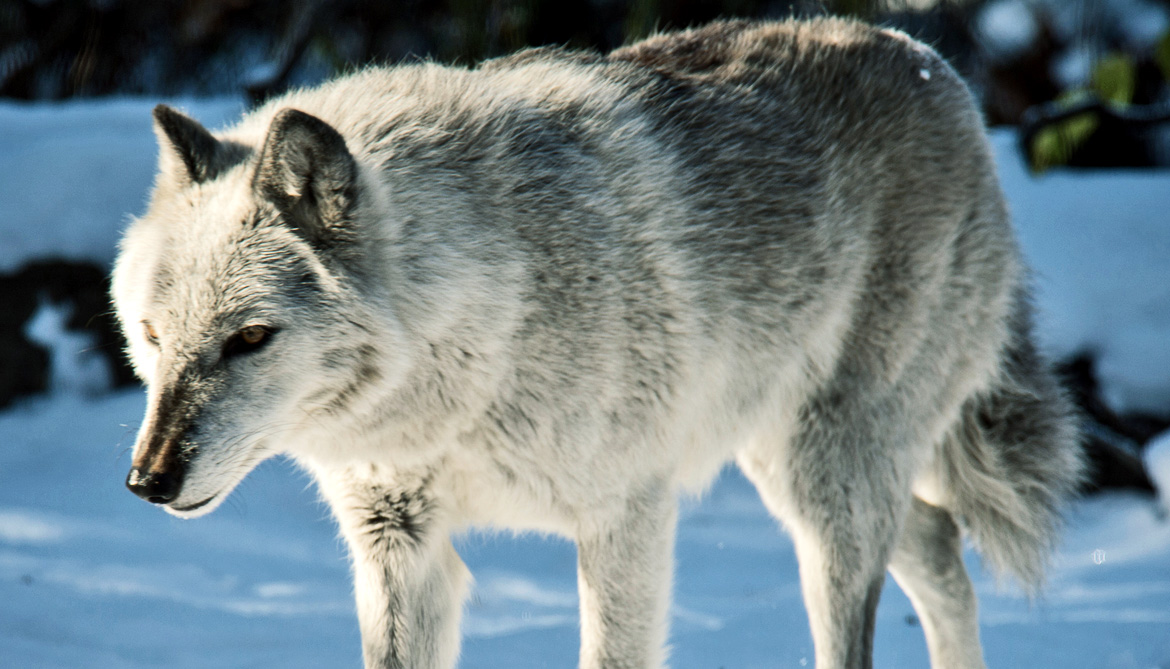 Two recent studies consider the attitudes and identities that shape the debate over wolf-hunting.

The first study, published in the Journal of Wildlife Management, looks at how perceptions of power and scientific knowledge affect decisions about hunting wolves.

The results indicate that tension between public attitudes about local knowledge, as well as politics and science, can drive conflict among Michigan residents’ stances regarding wolf-hunting, says Meredith Gore, associate professor of fisheries and wildlife at Michigan State University and co-lead author of the study.

“Given the trend in wildlife management toward increased stakeholder input, finding solutions that approach science and politics as complementary, rather than competing, approaches may aid the public participation processes,” she says.

The findings shed light on why the voting and support for the issue appears to be muddled, at least in terms of traditional quantifiers. Knowing these splits explain, in part, why the issue won’t likely be resolved by swaying the pro- or anti-hunting vote.

Rather than trying to prove a specific theory, the researchers allowed the interviews to reveal the main criteria driving the issue.

The researchers unearthed four themes and offered potential solutions to each.

“Our research shows that as any management process moves forward,” Gore says, “all sides should address the issue from the perspective of these four criteria. Regardless of how people voted, these aspects may represent common ground for all sides.”

The second study, published in PLOS ONE, suggests that fear of wolves or the urge to care for Canis lupus fuel the divisive debate.

“People who are for or against this issue are often cast into traditional lots, such as gender, political party, or where they live,” says Gore, who co-led the study with Lute.

“This issue, however, isn’t playing out like this. Concerns about hunting wolves to reduce conflict are split more by social geography and less by physical geography.”

It’s definitely an us-versus-them debate, she adds. Applying principles from social psychology reveals how the two groups tend to interact and offers some potential solutions to get the vying groups to work together.

“Our findings challenge traditional assumptions about regional differences and suggest a strong role for social identity in why people support or oppose wildlife management practices.”

The majority of the nearly 670 surveys were collected from Michigan stakeholders interested in wolf-hunting as a management response to wolf conflicts. However, a small percentage of the data was gathered from participants in 21 states.

While the study focused on gray wolves in Michigan, its results have implications for other states’ policies on wolves as well as other large carnivores such as brown bears, polar bears, mountain lions, and other predators, Gore adds.

Noting that there’s sharp polarization in debates about wolf management is not new. Providing empirical evidence of its existence, however, could provide a framework for improving engagement between the fighting factions.

“These types of communications may not only build trust, but they can also contribute to a sense of procedural justice,” Gore says. “This, in turn, may increase support for decision-makers and processes regardless of the outcome.”

Also, by shaping and discussing the issue in terms of care and fear, rather than traditional qualifiers, may help usher in a greater agreement about management strategies.

Additional researchers working on the PLOS ONE paper include Adam Bump of the Michigan Department of Natural Resources.