WASHINGTON U. – ST. LOUIS (US) — If you want to move up at work, get on board with the goals and values of your company, new research suggests.

Employees who align with those values and really believe in the mission of their organization gain more influence in the company, while those who are not as invested in the company’s mission often get pushed to the periphery.

“In mission-driven companies—companies like Whole Foods Market or REI—the people who emerge as leaders are more than just nice guys. They are the ones who embrace the mission and values of the organization,” says Stuart Bunderson, professor of organizational ethics & governance at Olin Business School at Washington University in St. Louis. 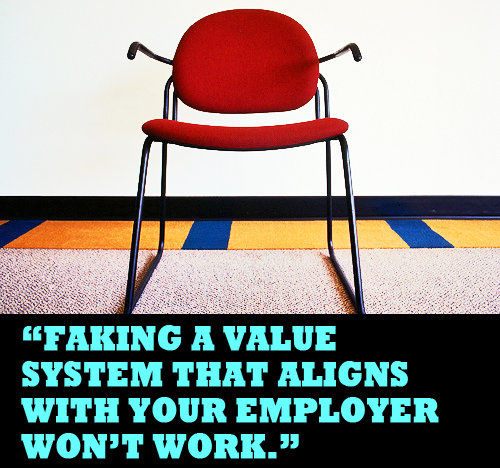 “But the belief has to be real. Faking a value system that aligns with your employer won’t work.”

The researchers tested their hypotheses in two organizations, a for-proﬁt business and a not-for-proﬁt service organization that explicitly embrace a social cause as part of their missions. They found that positions of status and influence more often went to the “true believers.”

The study, which is published in the management journal Organization Science, was co-authored by Bunderson with Brigham Young University professors John Bingham, Jeffery Thompson, and Jeffrey Bednar and Ohio State University’s James Oldroyd.

What’s the fairest way to pay artists for streaming music?

Bragging can cost you trust when money’s involved