Thanks for reading and happy new year! Browse the slideshow for images from the top stories of 2014. (Credit: Mykl Roventine/Flickr) 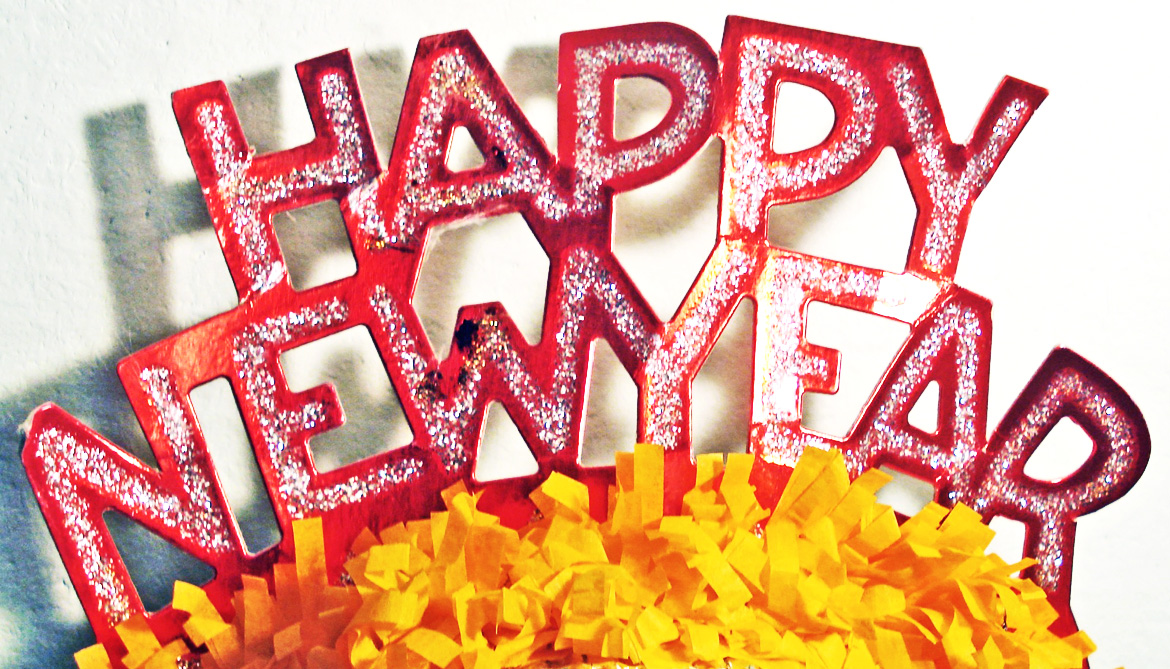 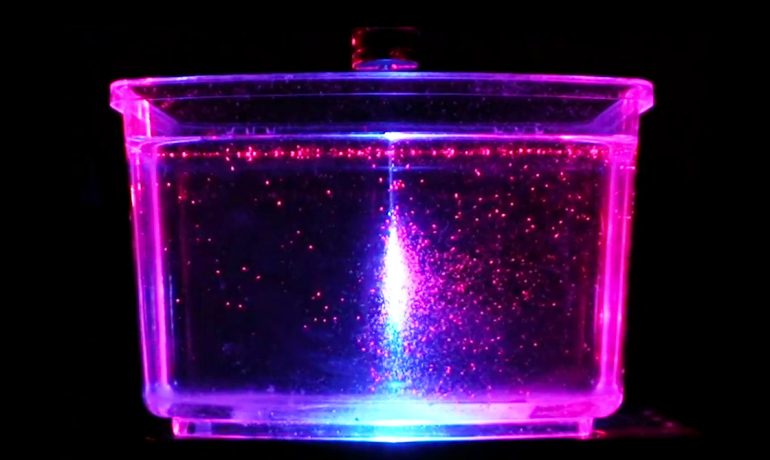 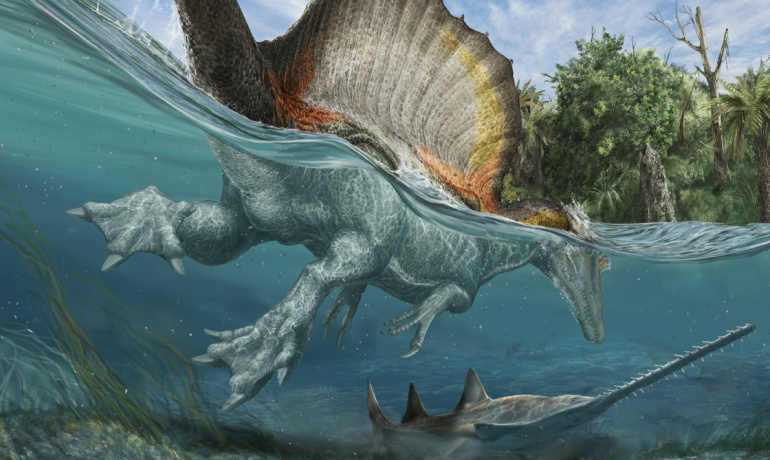 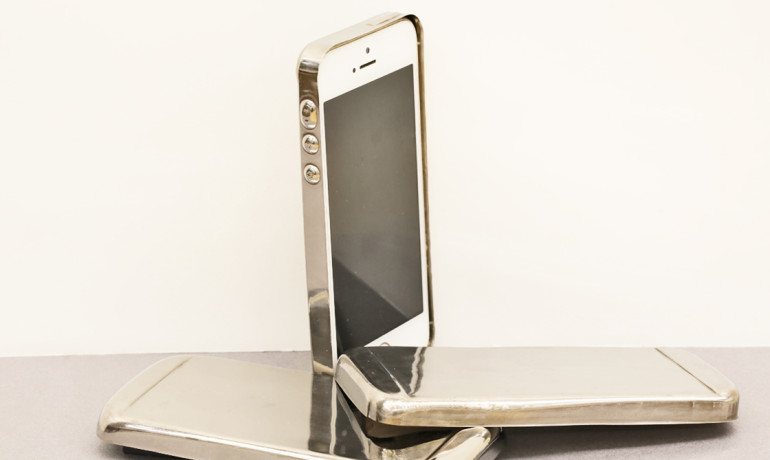 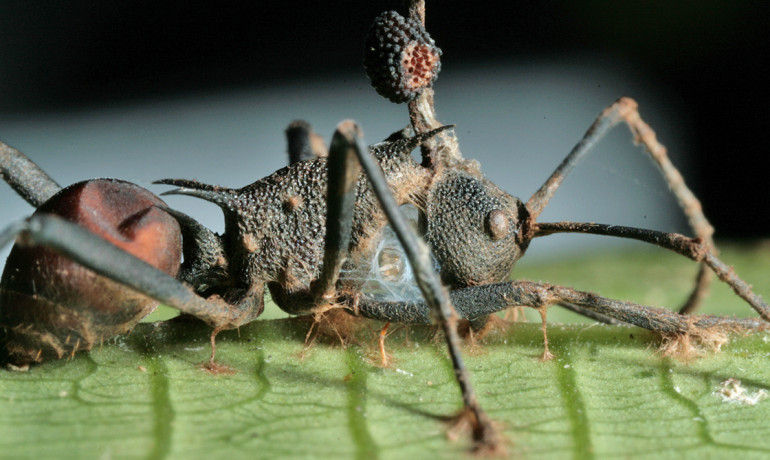 [related]As you prepare to celebrate the new year, enjoy these 10 most popular stories from 2014.

1. BIGGER THAN T. REX, THIS DINOSAUR HUNTED IN WATER

2. GOOGLE IS RIGHT: WE WORK BETTER WHEN WE’RE HAPPY

3. THIS SMARTPHONE CASE IS 3X HARDER THAN STEEL

4. THIS FUNGUS TURNS ANTS INTO ‘ZOMBIES’

PENN STATE ─ A parasitic fungus manipulates its ant victims to die in the vicinity of their colony, ensuring a constant supply of new hosts.

STANFORD ─ Even the most sophisticated microcopter available can’t hover as efficiently as some hummingbirds.

TULANE ─ The current Ebola outbreak sweeping through West Africa likely began at the funeral of a healer in Sierra Leone.

GEORGIA TECH ─ Animals—from cats to elephants—need the same amount of time to urinate, according to new research that could help engineers.

PENN STATE ─ All instances of a gene mutation that contributes to light skin color in Europeans came from the same chromosome of one person, report researchers.

CALTECH ─ Collectively, “Sea Monkeys” and other tiny creatures could add as much as a trillion watts of power to the oceans to drive global circulation.

10. THERE’S ZERO CHANCE YOU’LL BE EATEN BY A MEGALODON

Women in science get less credit on papers and patents