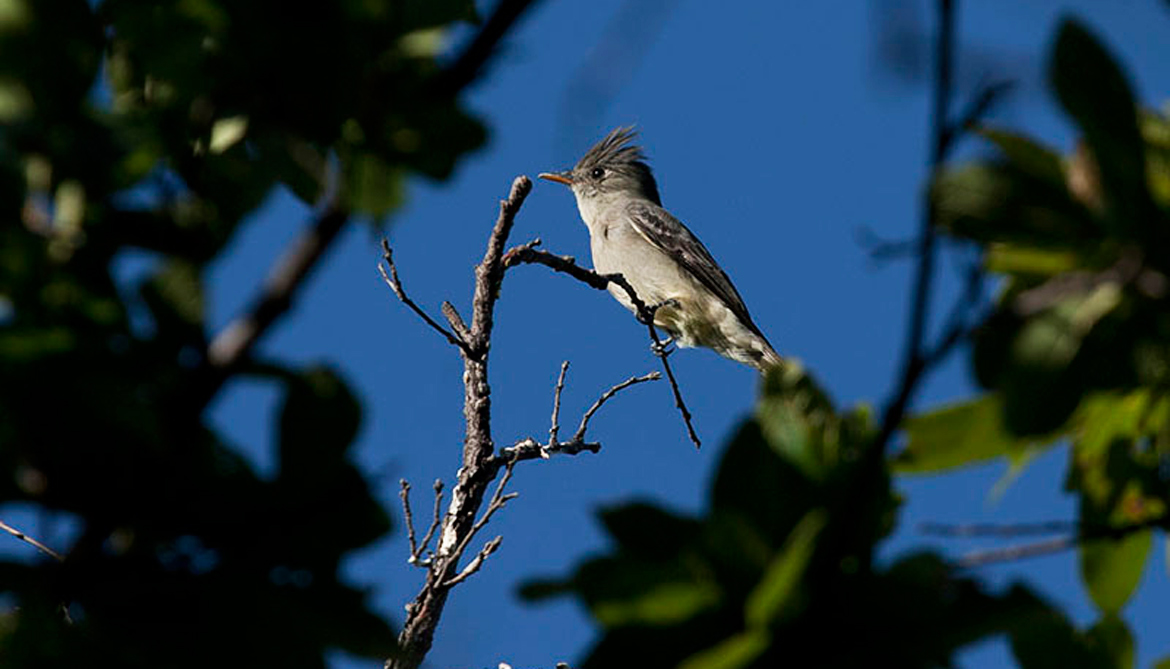 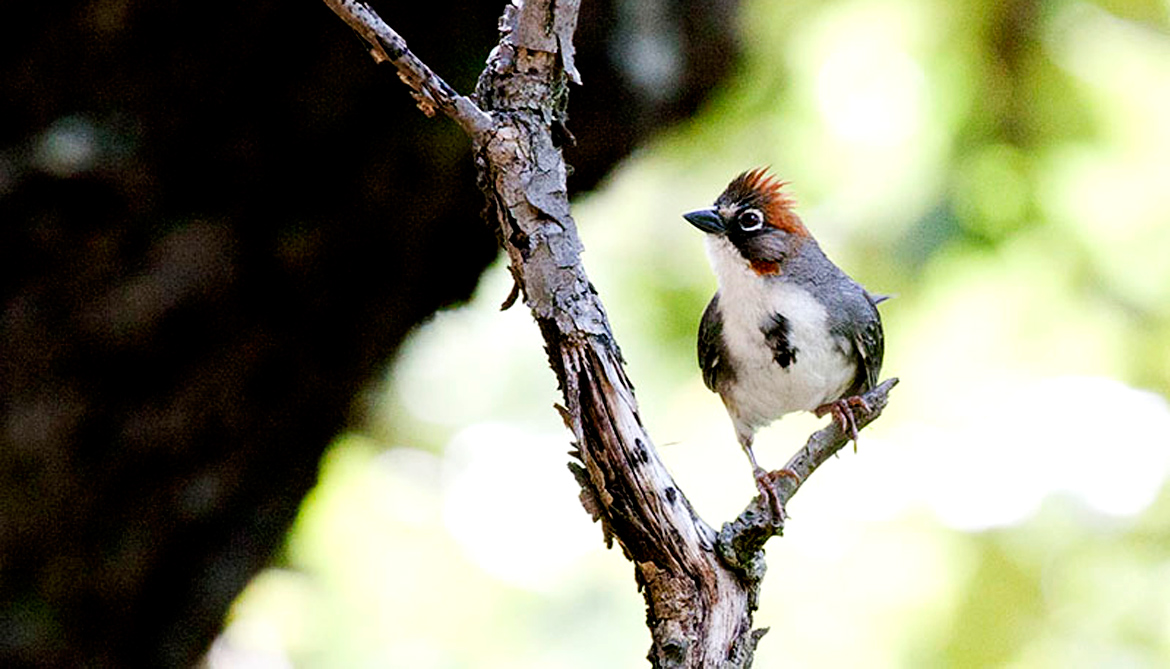 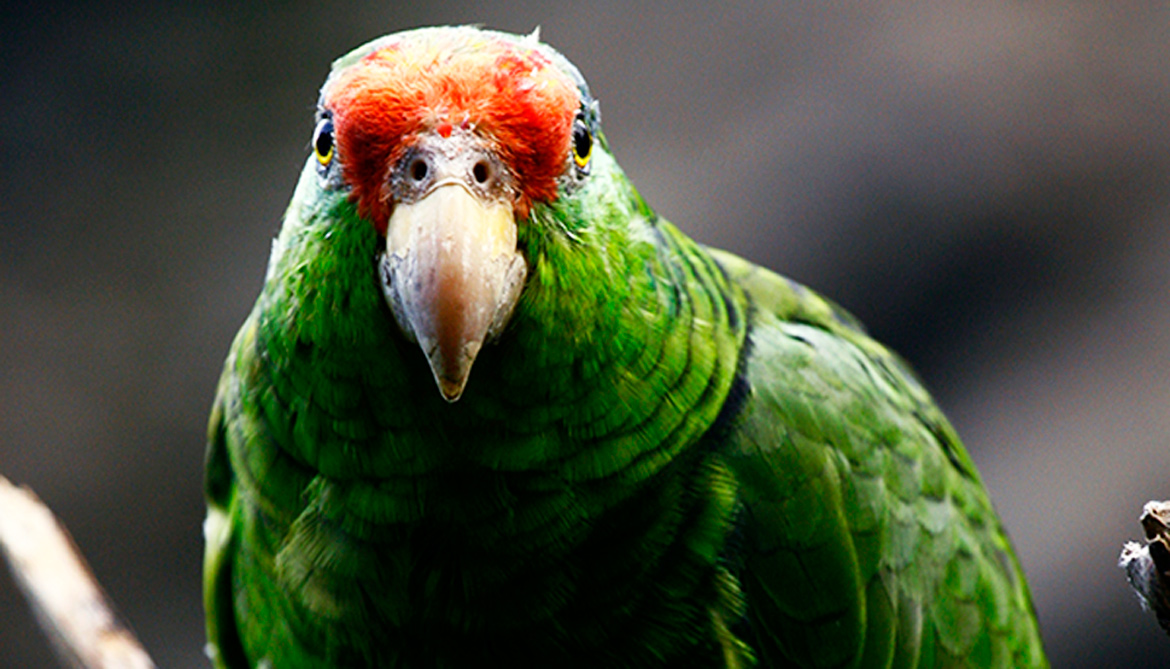 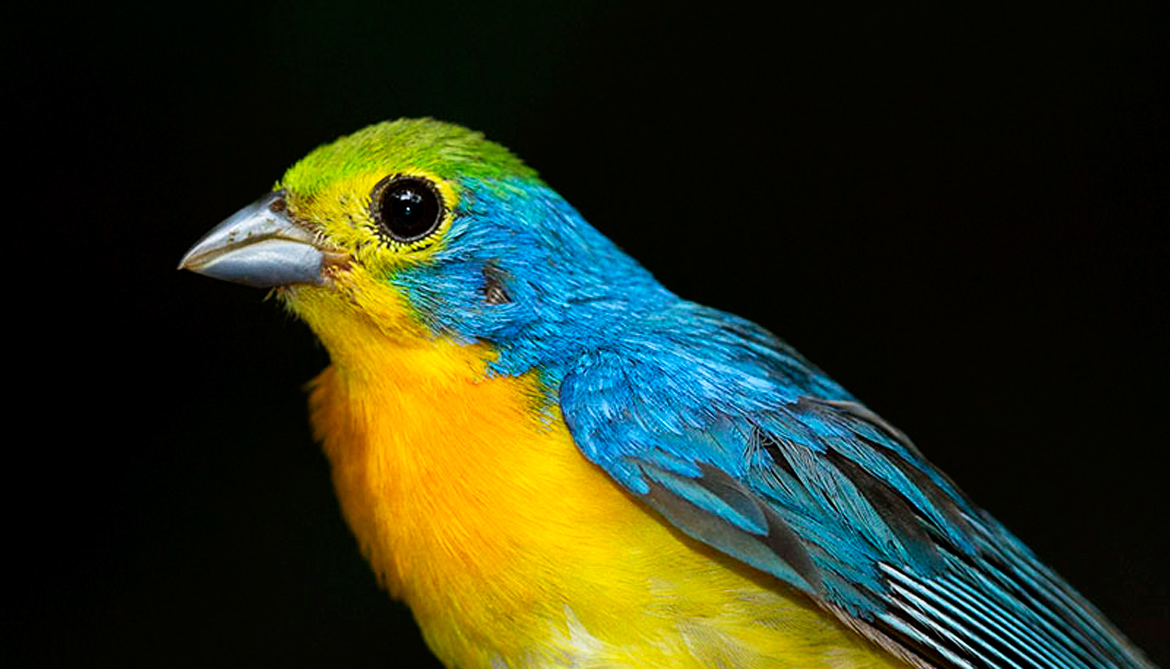 Shifting temperatures in Mexico are the primary cause of the loss of birds unique to the country, a new study shows.

“Of all drivers examined … only temperature change had significant impacts on avifaunal turnover; neither precipitation change nor human impacts on landscapes had significant effects,” write the authors of the study in Science Advances.

Using analytical techniques from the field of biodiversity informatics, researchers compared current distributions with distributions in the middle 20th century for 115 bird species that are found only in Mexico. They then compared those bird community changes to patterns of change in climate and land use.

What was lost and where

“We assessed which places appear to have lost which species,” says lead author A. Townsend Peterson, distinguished professor of ecology & evolutionary biology and senior curator at the Natural History Museum and Biodiversity Institute.at the University of Kansas.

“We picked out places that were well-characterized with data. Once we did a dissection of what was lost where, we analyzed what could be driving those changes. We got summaries of how much temperature, rainfall, and land use had changed across the country, and that was a very interesting result because avifaunal changes were associated with temperature change only.”

The researchers created detailed maps based on data about bird occurrences in Mexico from two key sources. More than 330,000 records of historical bird occurrences were drawn from the Atlas of Distributions of Birds of Mexico project collected mostly from 1920 to 1950.

“The historical data is pretty unique to Mexico,” Peterson says. “It comes from specimens in natural history museums from around the world—64 museums everywhere from Russia to Mexico to KU.

“But we’ve spent years improving the data, adding geo-references, adding and checking identification, and doing other checks to be confident in the data. The old ‘Birds of Mexico’ data set is pretty unique. There aren’t very many countries that have that comprehensive a data set encompassing a major taxon like birds.”

The researchers also considered 890,000 records of bird occurrences collected since 2000 by citizen scientists and deposited in the aVerAves database.

The changes in bird populations were related to land-use patterns using the Global Human Influence Index, a data set that includes population density and other measures of people’s influence on natural areas through land use, building, roads, nighttime lights and other factors.

The researchers also explored information captured by hundreds of weather stations documenting climate change across Mexico in the latter half of the 20th century, focusing on temperature and rainfall.

Researchers suspect temperature fluctuations caused by global climate change would be a key driver determining bird community change in the temperate zone, but they were surprised that it was the prevailing factor in a tropical area like Mexico, Peterson says.

“Birds are making sure they have space and time and resources to carry out their life cycle—the real name of the game is reproduction,” he said. “In the temperate zone, birds are waiting until it’s just warm enough to start the nesting cycle. They’re timing breeding so they’ll have young in nests right when they have maximum food available. But in the tropical world, it’s always a pleasant temperature for birds, so I’d imagined precipitation might have had more of an effect.”

Overall, among bird species endemic to Mexico, numbers of losses greatly outweighed gains. The research found “relatively few” gains of species, mainly in the central-northern Chihuahuan Desert and in the northwestern Baja California along the border with the state of California.

The findings should provide some useful information to Mexican environmental policymakers, Peterson says.

Researchers from University of Kansas and from Universidad Nacional Autónoma de México and the Comisión Nacional para el Conocimiento y Uso de la Biodiversidad are coauthors of the study.