"For the first time, we can link milk consumption to specific skeletons, and figure out who had access to this important nutritional resource," says Camilla Speller. (Credit: iStockphoto) 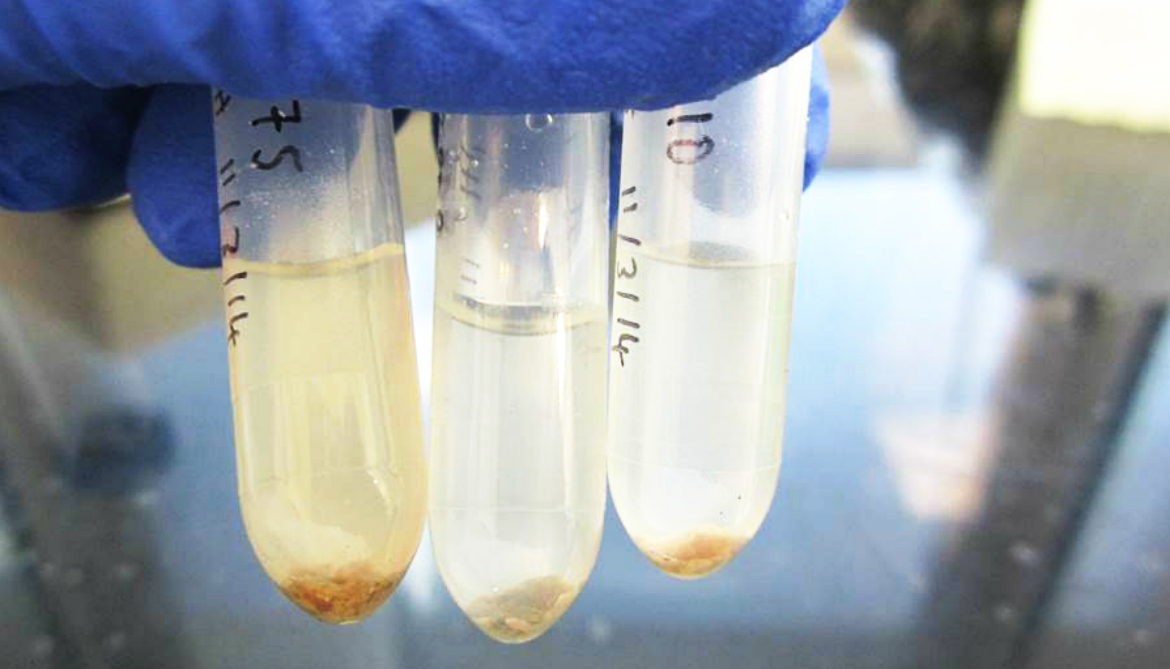 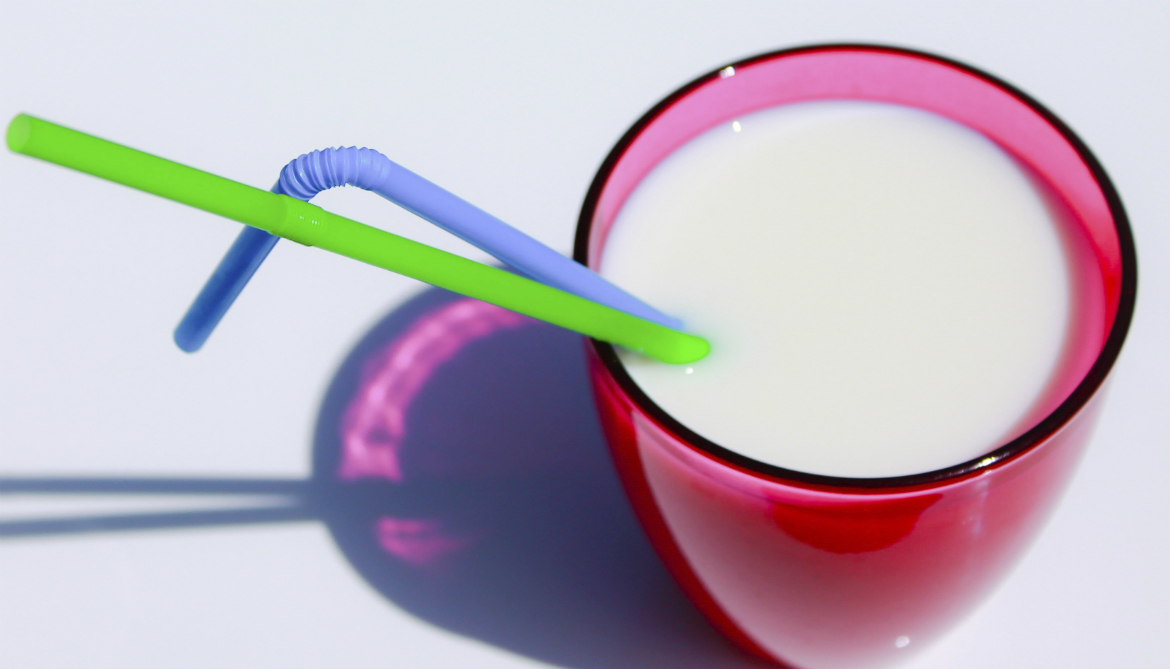 Why do humans drink milk? Archaeologists and geneticists have been puzzling over this question since they discovered that the mutations allowing adults to drink milk are under the strongest selection of any in the human genome.

These mutations cause the human body to produce the intestinal enzyme lactase, which digests lactose milk sugar during infancy, long after weaning. This lactase persistence is prevalent only in some populations around the world, such as in Northern Europe.

In most other people of the world, the lactose cannot be properly digested and can cause diarrhea or other symptoms of lactose intolerance resulting from the gases produced by fermentation by the gut bacteria.

Some dairy products, such as yogurt and cheese, have had their lactose content reduced or removed through processing. In the case of cheese, the lactose ends up in the whey, where it is often fed to pigs and other animals.

If it is so easy to remove milk sugars, and the mutation is only required for drinking raw milk or whey, why is it under such strong selection?

An international team of researchers has shed new light on this puzzling question through an unusual source: calcified dental plaque on ancient human teeth.

To understand how, where, and when humans consumed milk products, it is necessary to link evidence of consumption directly to individuals and their livestock. Previous research by archaeologists has used indirect lines of evidence, such a high frequency of adult females in animal herds or milk lipids present on pots, to identify evidence of dairying.

Now a breakthrough by the international team, reported in the journal Scientific Reports, provides the first direct evidence of milk drinking from human dental calculus, a mineralized form of dental plaque.

“The study has far-reaching implications for understanding the relationship between human diet and evolution. Dairy products are a very recent, post-Neolithic dietary innovation, and most of the world’s population is unable to digest lactose, often developing the symptoms of lactose intolerance,” says Christina Warinner, a co-lead author of the study and a researcher in the anthropology department at the University of Oklahoma.

Using the latest mass spectrometry-based techniques, the team detected a milk protein, beta-lactoglobulin (which they had previously reported from a modern dental plaque sample), in ancient remains.

“It seemed too good to be true; beta-lactoglobulin is the dominant whey protein—the one used by bodybuilders to build muscle mass—and therefore the ideal marker for milk consumption,” says Jessica Hendy from the University of York’s BioArCh research facility and the study’s co-lead author.

“We kept finding sequences of beta-lactoglobulin and at first we thought it could be modern contamination. But we repeated the analysis several times, at three different laboratories in three different countries, each time finding the same results.”

The new research provides direct protein evidence that cattle, sheep, and goat whey has been consumed by human populations for at least 5,000 years. This corroborates previous isotopic evidence for milk fats identified on pottery and cooking utensils in early farming communities.

Until now it has been difficult to investigate both human genetic milk adaptations and direct evidence of milk consumption at the same time, in part because milk preserves so poorly in the archaeological record.

“The discovery of milk proteins in human dental calculus will allow scientists to unite these lines of evidence and compare the genetic traits and cultural behaviors of specific individuals who lived thousands of years ago,” says Warinner.

The team found direct evidence of milk consumption preserved in human dental plaque from the Bronze Age to the present day.

“Some of the findings were as we expected. For example, we did not find any evidence of milk protein in 19th-century West African individuals from regions where dairying was uncommon. But we found widespread evidence for milk consumption at European sites spanning a period of 5,000 years,” says Professor Matthew Collins of BioArCh in York’s archaeology department.

“Most of the molecular evidence for milk consumption has previously come from residues on ceramics. While pot residues can tell you that people are using dairy products, it can’t tell you which individuals in the group are actually consuming the milk,” says Camilla Speller from York’s BioArCh research facility.

“This study is very exciting, because for the first time, we can link milk consumption to specific skeletons, and figure out who had access to this important nutritional resource.”

Enrico Cappellini from the Centre for GeoGenetics at the University of Copenhagen says the milk protein beta-lactoglobulin is also an important find because it contains sequence variants that allow different milk-producing livestock to be distinguished.

The Swiss Foundation for Nutritional Research, the Zurich Maxi Foundation, the University of York’s Centre for Chronic Diseases and Disorders, and EUROTAST (EU Marie Curie) funded the project.

Vaping may lead to more cavities