"If you have 1,000 cows on your operation, they produce about 10 million gallons of manure a year," says Steve Safferman. "About 90 percent of the manure is water but it contains large amounts of nutrients, carbon, and pathogens that can have an environmental impact if not properly managed." (Credit: G.L. Kohuth) 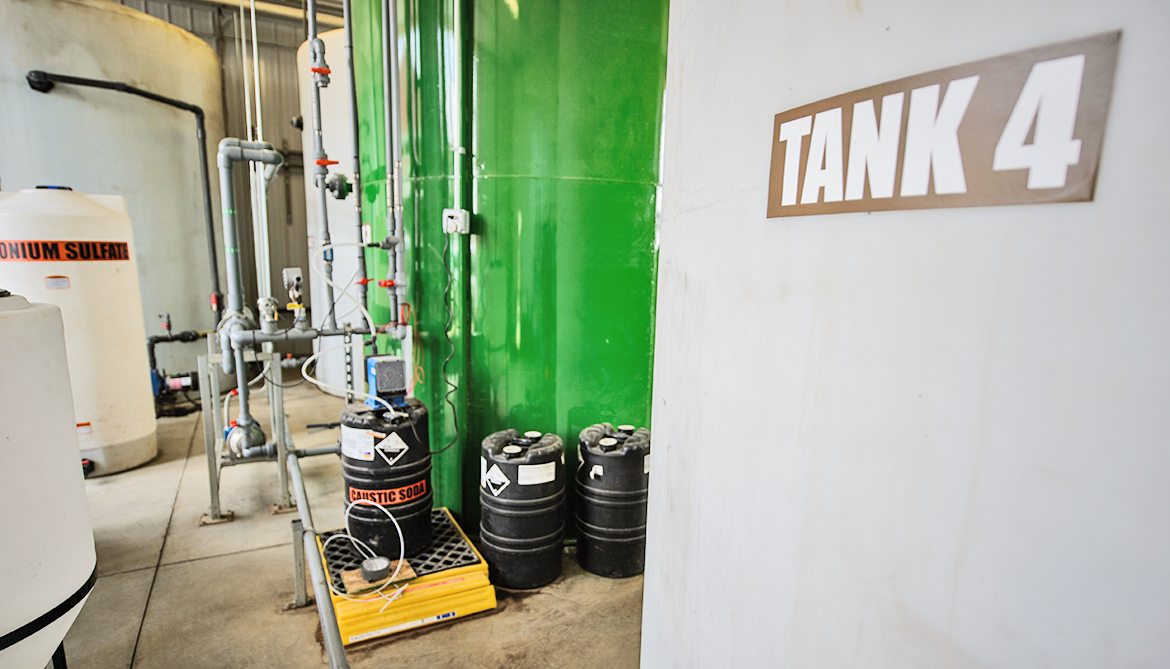 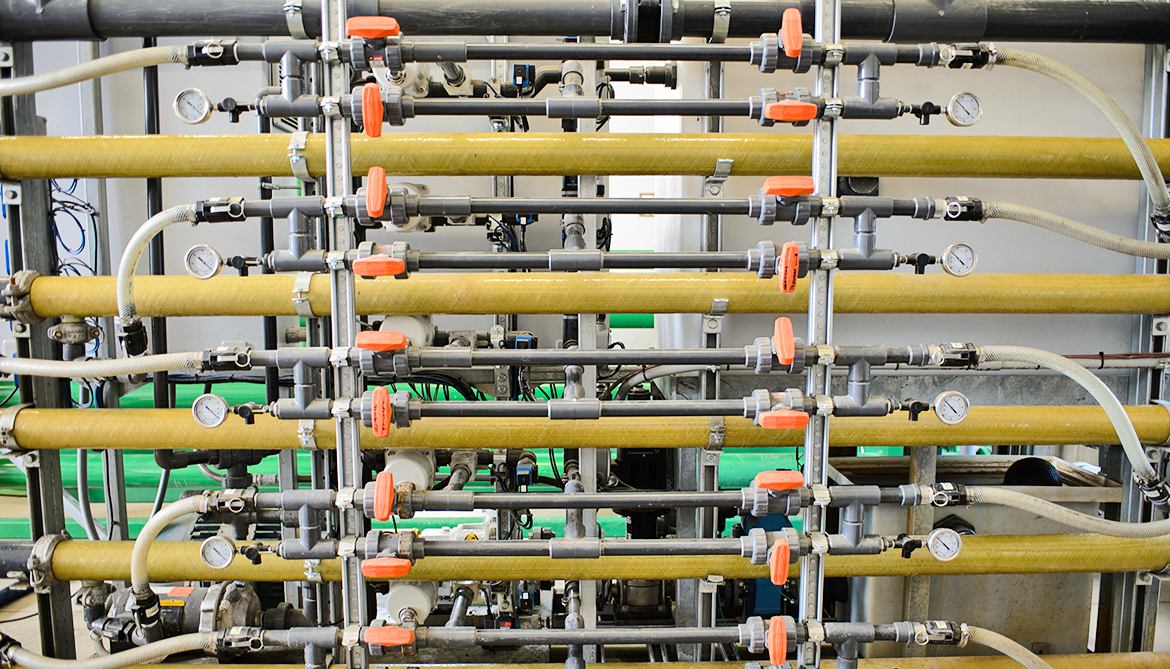 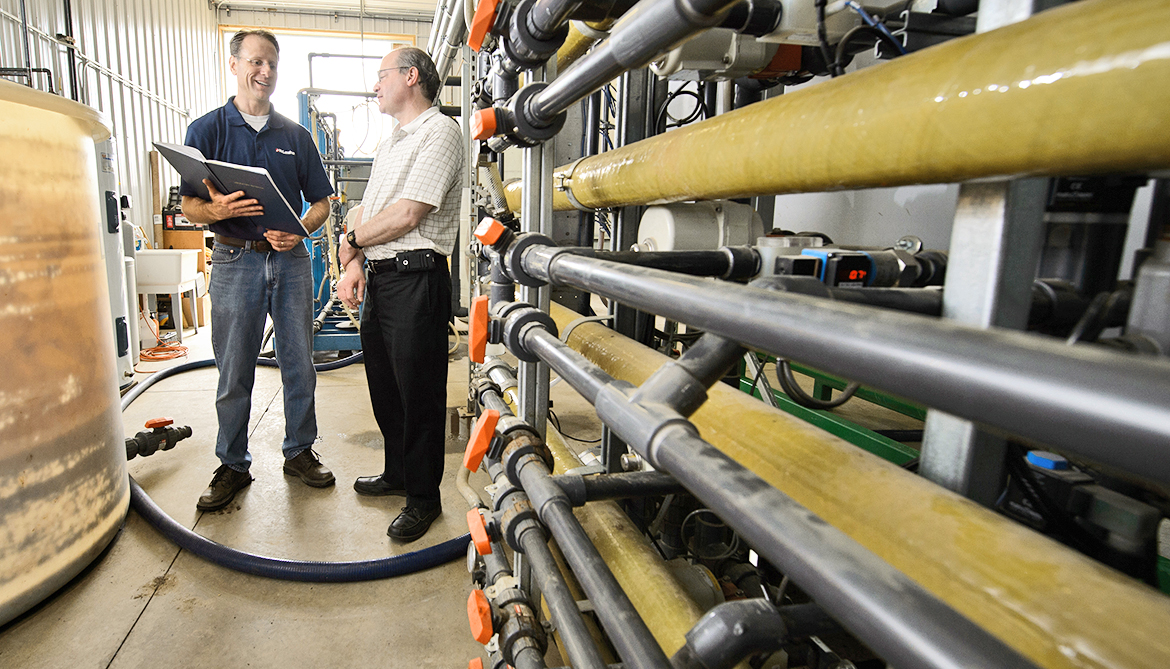 Scientists are developing a system that can take cow manure and turn it into water that is clean enough for livestock to drink. It also extracts nutrients that can be re-used as fertilizer.

Currently the system produces about 50 gallons of water from 100 gallons of manure. The goal is to increase that number to about 65 gallons. The team says they hope the technology—called the McLanahan Nutrient Separation System—will be ready for commercialization by the end of this year.

It works by taking an anaerobic digester—a contraption that takes waste, such as manure, and produces energy as a byproduct—and couples that with an ultrafiltration, air stripping, and a reverse osmosis system.

“If you have 1,000 cows on your operation, they produce about 10 million gallons of manure a year,” says Steve Safferman, an associate professor of biosystems and agricultural engineering at Michigan State University, who is involved with the project.

“About 90 percent of the manure is water but it contains large amounts of nutrients, carbon, and pathogens that can have an environmental impact if not properly managed.”

While turning the manure into clean water makes environmental sense, the team also is conducting research on how it can make good financial sense for farmers. And in some cases it could have a significant impact on the long-term viability of the farm.

“Here in Michigan we have a tendency to take water for granted,” Safferman says. “But out west, for example, where drought remains an issue, the accessibility of clean water could make the difference between a farm remaining viable or going out of business.”

The process “goes beyond a typical digester,” explains Jim Wallace, a former graduate student at Michigan State who now works for the McLanahan Corp., which is developing the technology. It does this by extracting nutrients from the manure that can be harmful to the environment and can be re-used as fertilizer.

“For example, we’re able to capture a large percentage of the ammonia that would otherwise be lost in the atmosphere, says Wallace. “Ammonia is a negative from an air-quality standpoint.”