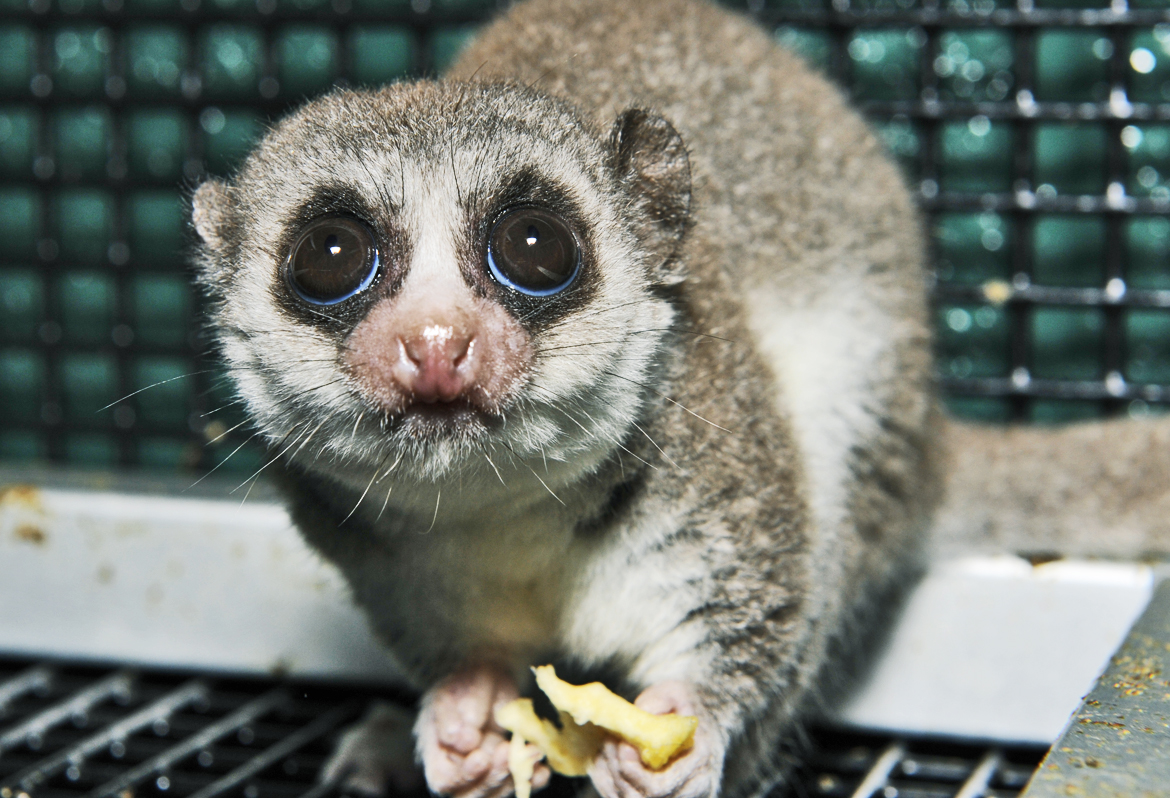 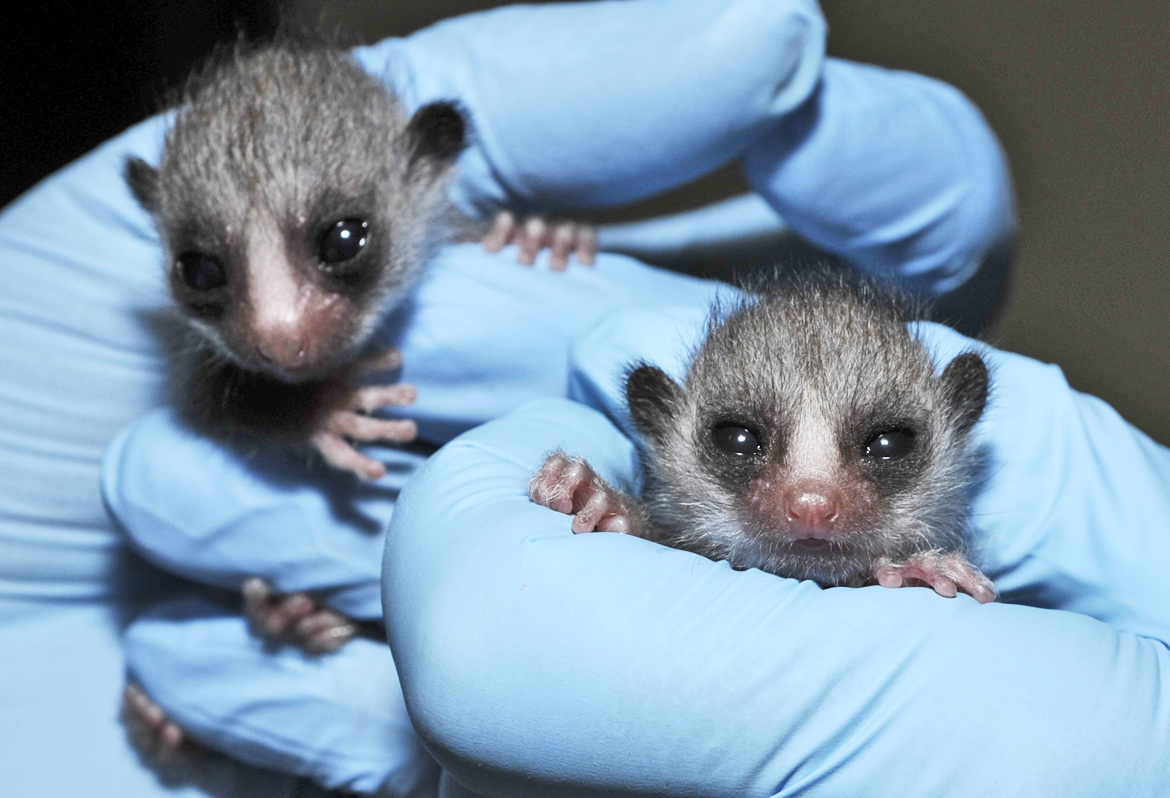 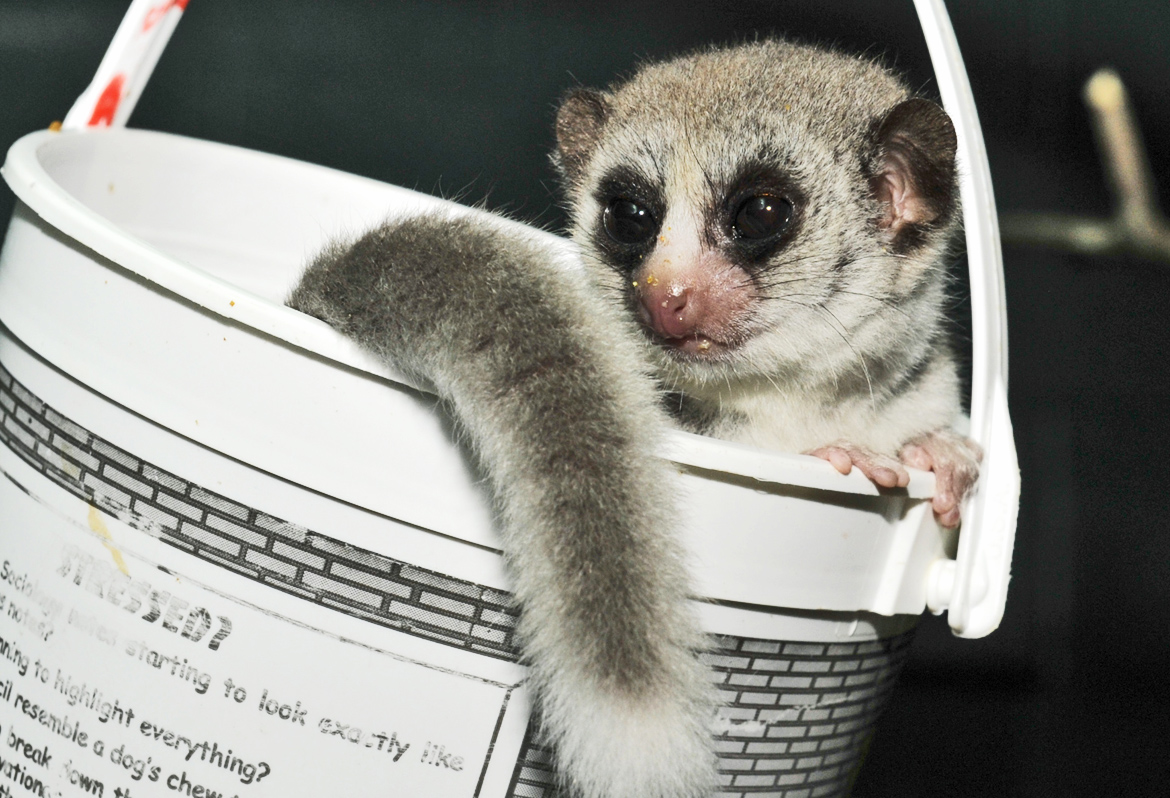 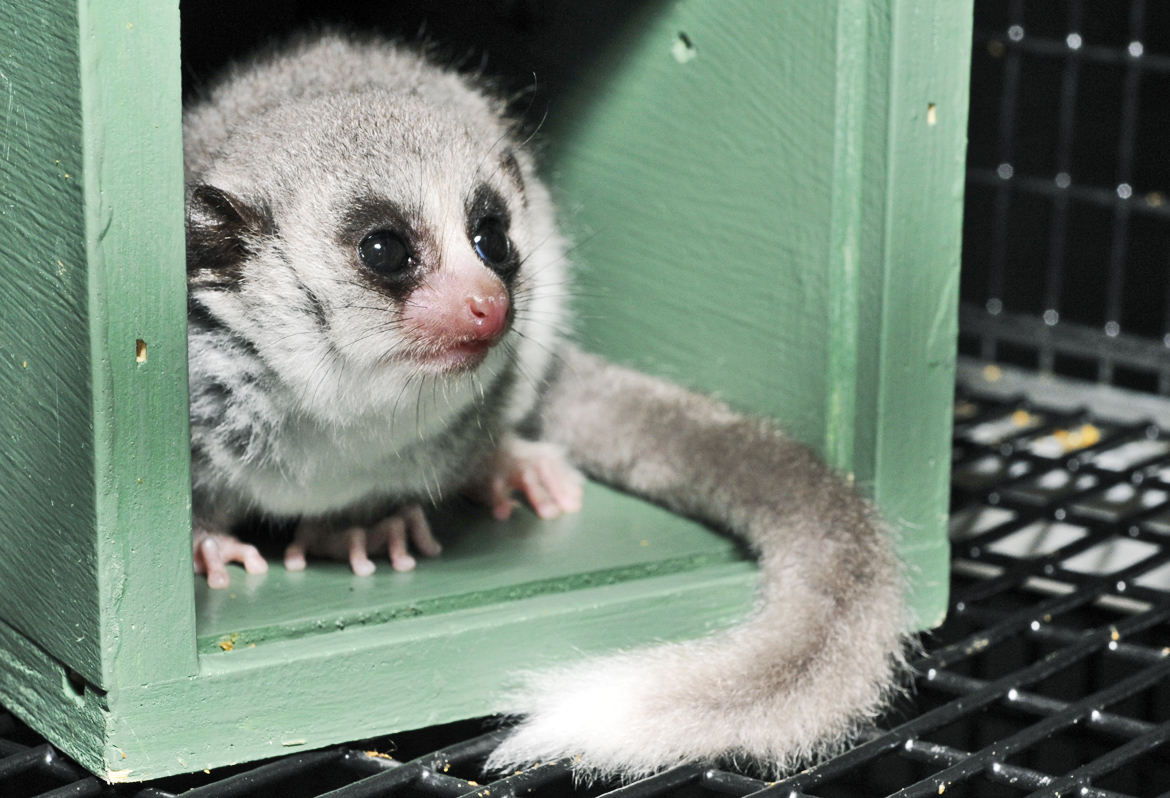 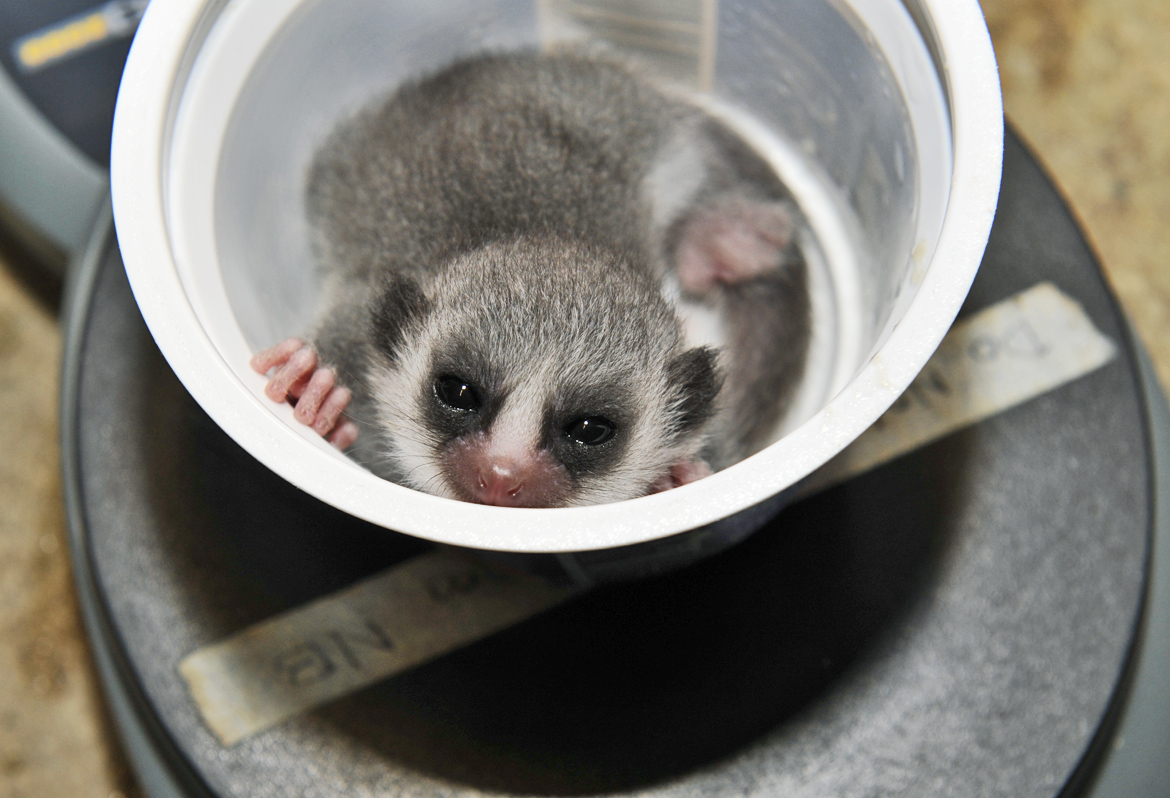 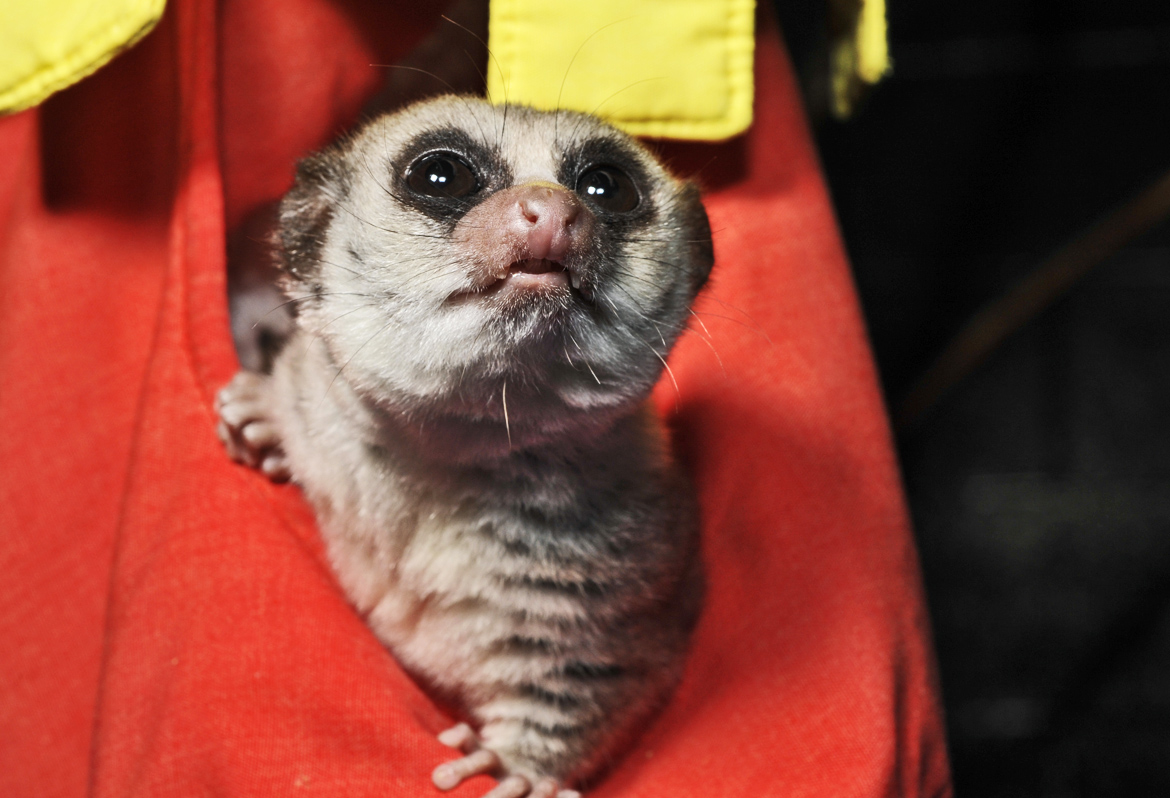 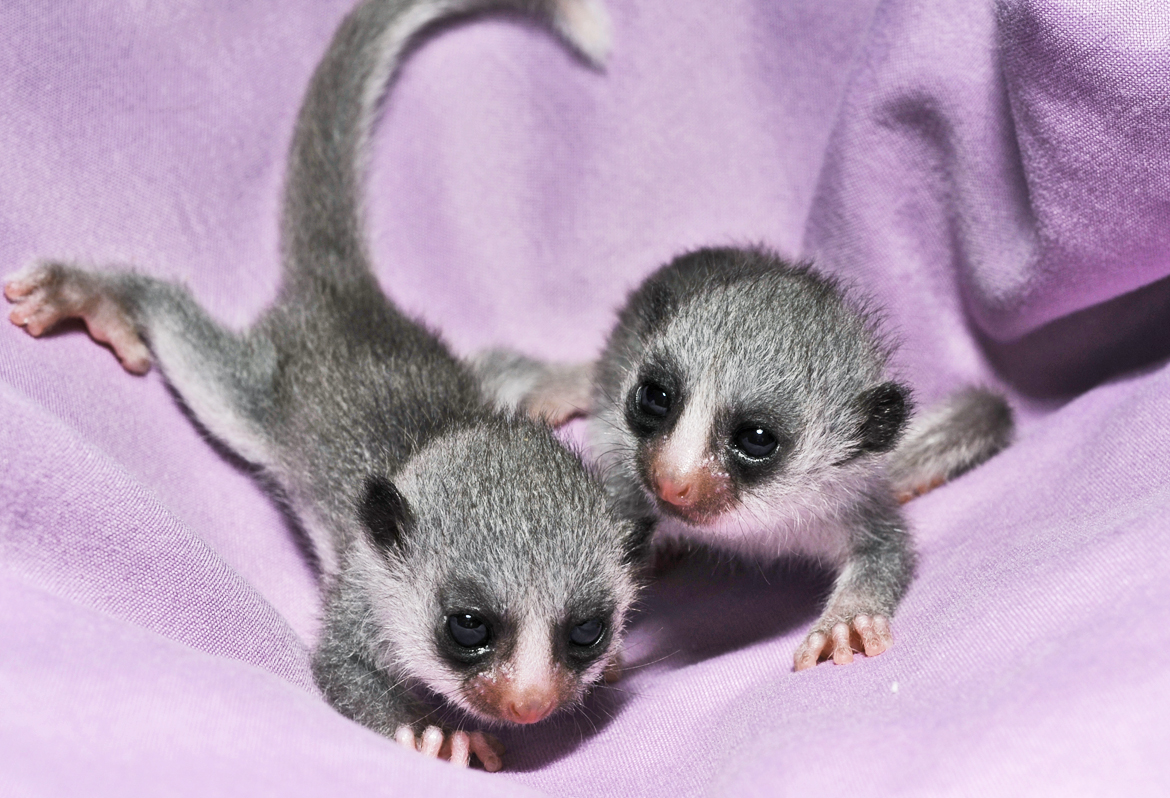 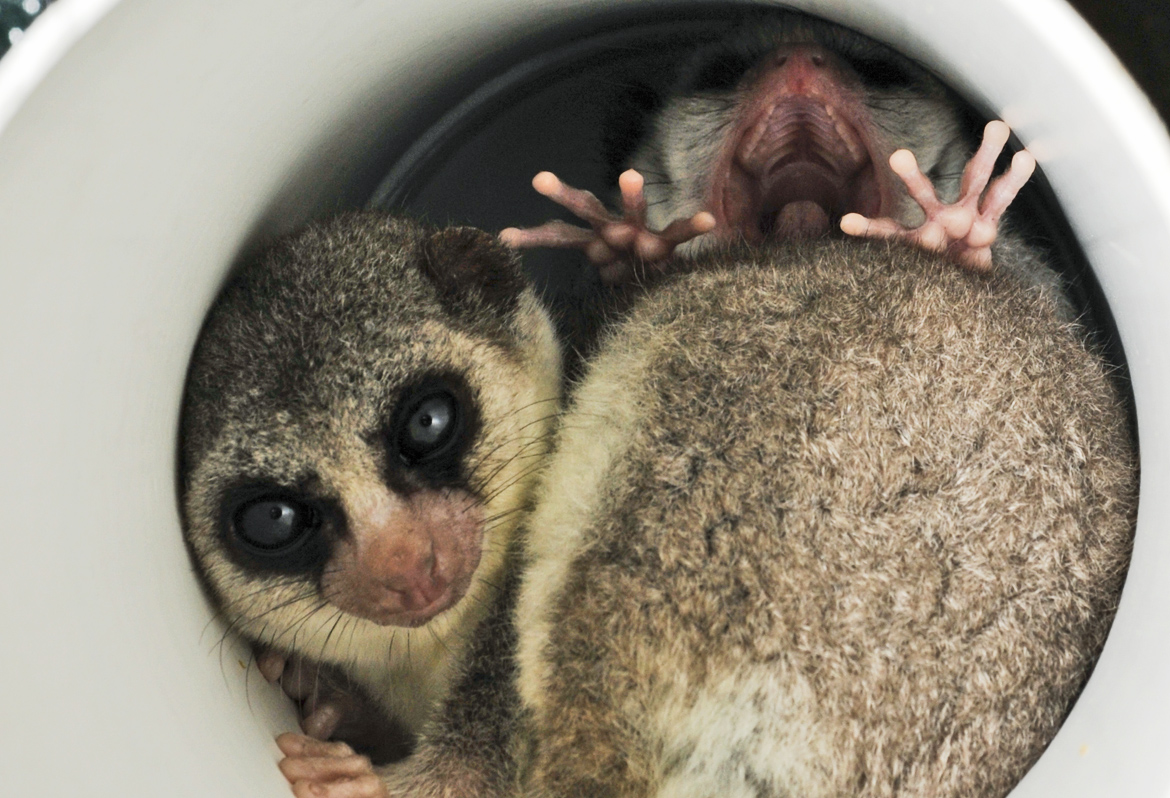 When fat-tailed dwarf lemurs hibernate, they stop regulating their body heat and live in a “dream state.”

Observations of the little-known primate in captivity and the wild reveal that it goes for days without the deepest part of sleep during its winter hibernation season.

The animal uses its characteristic calorie-packed tail to fuel up to 7 months of hibernation.

Despite decades of research, why we sleep is still a mystery. Theories range from conserving energy, to processing information and memories, to removing toxins that build up when we’re awake.

The findings support the idea that sleep plays a role in regulating body temperature and metabolism.

“If we spend nearly a third of our lives doing it, it must have some specific purpose,” says lead author Andrew Krystal, a sleep researcher at Duke University.

One theory is that sleep helps regulate body temperature and metabolism. In a study in the journal PLOS ONE, researchers find support for the idea in the fat-tailed dwarf lemur (Cheirogaleus medius), a squirrel-sized primate native to the African island of Madagascar.

The closest genetic relatives to humans that are known to hibernate, fat-tailed dwarf lemurs spend up to seven months each year in a physiological state known as torpor, where the regulation of body temperature stops and metabolism slows down.

In torpor, these lemurs can drop their heart rate from 120 beats per minute to a mere 6, and breathing slows to a crawl. Instead of maintaining a steady body temperature like most mammals, their bodies heat up and cool down with the temperature of the outside air, fluctuating by as much as 25 degrees in a single day.

For most mammals, a change in body temperature by more than a few degrees for any period of time would be life-threatening. But for the fat-tailed dwarf lemur, hibernation is a way to conserve energy during Madagascar’s long winter dry season, a time of year when food and water are in short supply.

If thermoregulation is one function of sleep, the researchers asked, can dwarf lemurs in torpor get away with less sleep?

To find out, they attached electrodes to the animals’ scalps and returned them to their nests for monitoring. They studied dwarf lemurs hibernating in the wild on the west coast of Madagascar, and also non-torpid animals sleeping in captivity at the Duke Lemur Center. The researchers also measured oxygen intake and other vital signs.

They found that dwarf lemurs in torpor went for days without the slow-wave, low-amplitude brain activity associated with deep sleep.

Hibernating lemurs did show periods of brain activity consistent with the phase of sleep known as rapid eye movement (REM) sleep—when most dreaming is believed to occur—but only when winter temperatures rose above 25 degrees Celsius.

As a next step, the team is returning to the highlands of Madagascar to study another group of hibernators—a family of small hedgehog-like animals called tenrecs.

By identifying similarities between dwarf lemurs and other hibernating animals, researchers may one day be able to induce hibernation-like states in humans.

Being able to push humans into standby mode by temporarily reducing heart rate and brain activity could buy time for patients who have suffered head trauma or heart attacks, extend the shelf life of transplant organs, or even open the door to long-distance space travel.

7 things you should know about sleep apnea and CPAP