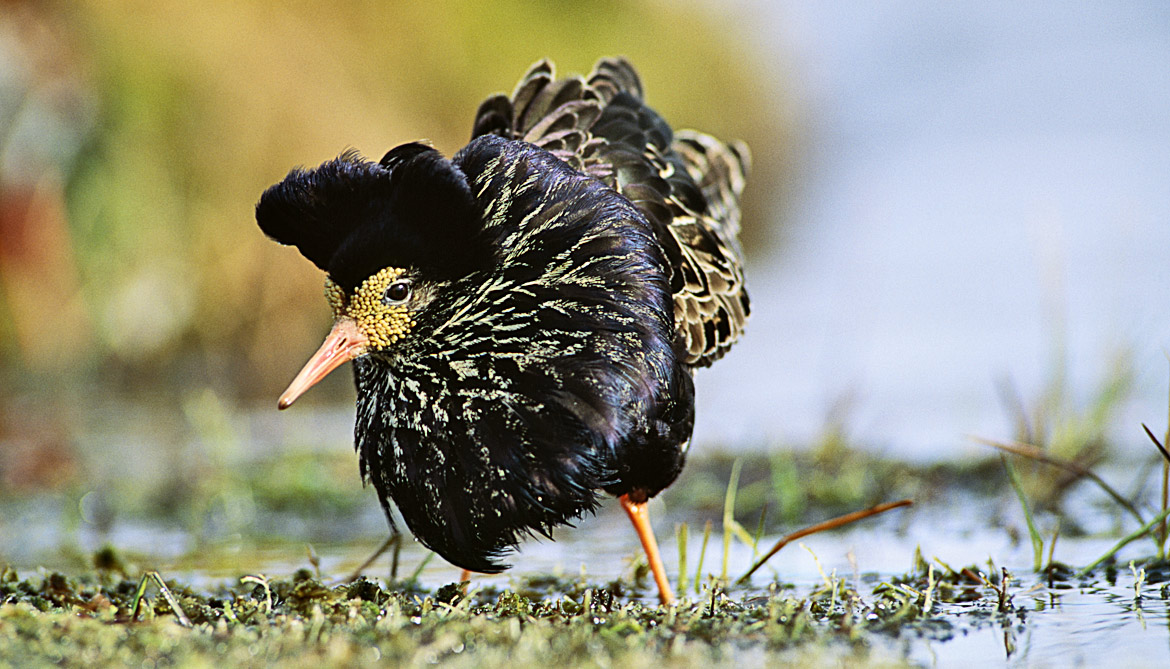 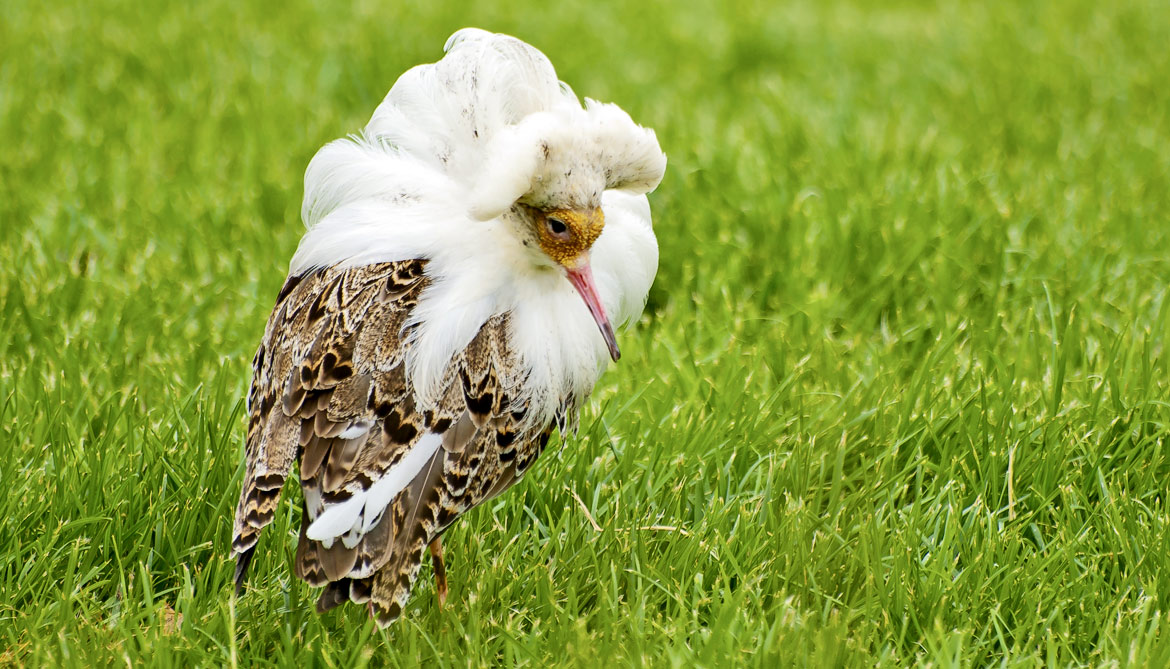 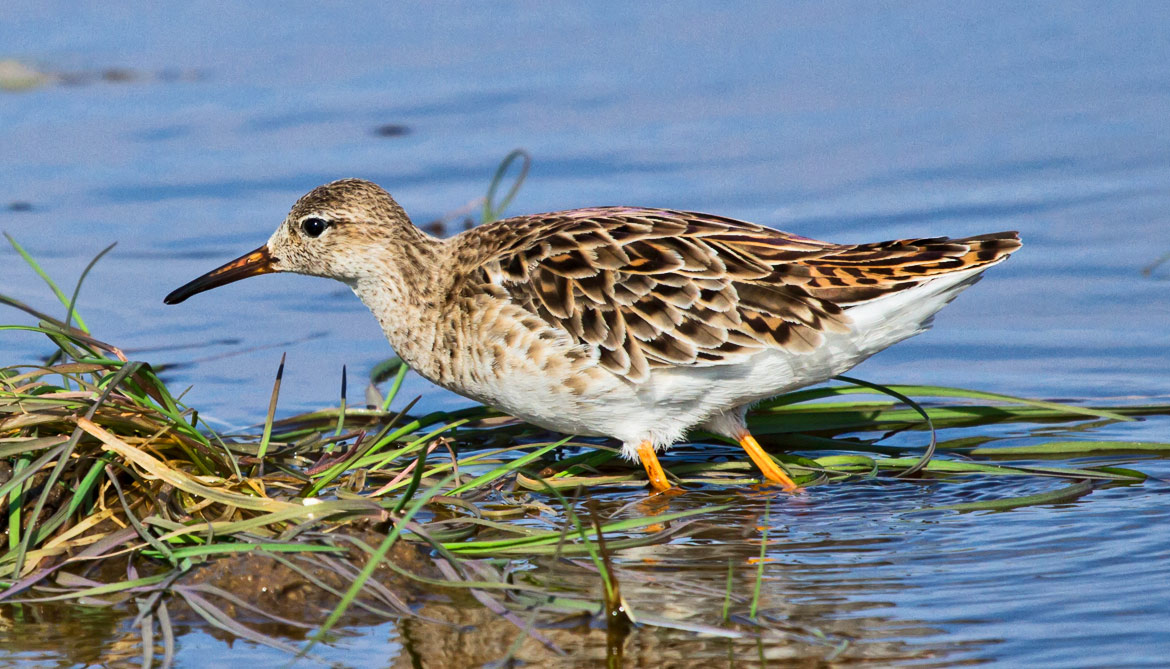 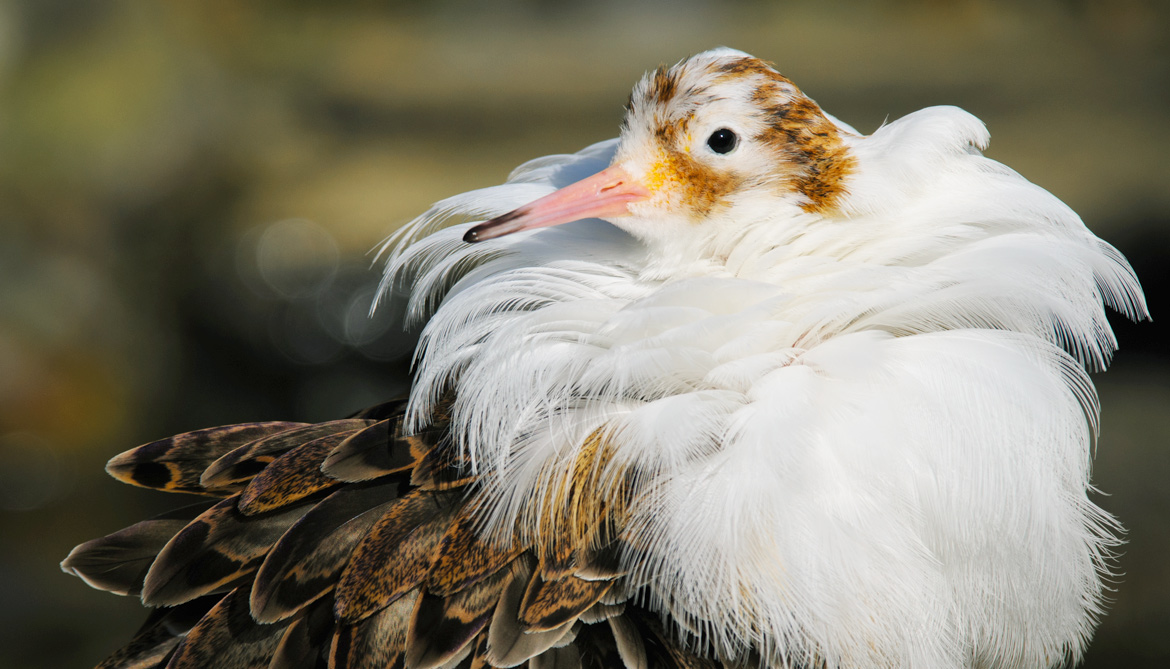 Individual animals usually exhibit flexibility in their behavior, but some behaviors are genetically determined.

“Unlike young men at a social occasion who have each chosen a different approach to courtship, whether that’s showing off or paying a compliment, for these birds there is no choice in the matter,” says lead author of the study Terry Burke of the University of Sheffield’s animal and plant sciences department.

“It’s their DNA that dictates how they win a partner.”

The ruff has a “lek” mating system, which means males of the species gather together and invest all of their energy into attracting females to mate with them, and none into parental care.

The new study, published today in Nature Genetics, shows that the three distinct breeding behavior types are encoded by a “supergene”—a section of a chromosome containing a hundred or more genes.

This supergene was created several million years ago by a chromosomal rearrangement, which originally allowed the female mimic to evolve and coexist with the territorial males.

“The special feature of the supergene is that it allows lots of genes that are next to each other on a chromosome—which in this case determine multiple traits including hormones, feathering, color, and size—to evolve together and create two distinct behavioral traits,” says Burke.

“This process is similar to the one that led to the evolution of separate sex chromosomes, and indeed the alternative forms of the supergene combined together to create the third type of bird personality—the girlfriend stealer.

“The ruffs provide a neat example of how small genetic changes can lead to major differences in attractiveness and behavior. This process is fundamental to the formation of separate sexes and separate species.”

Additional researchers contributed from Simon Fraser University and the University of Edinburgh.

Expert: IVF is uncertain after Dobbs