"Pandas are difficult to observe and follow in the wild; we're always 10 steps behind them," says Vanessa Hull. "There's a lot of guesswork." (Credit: iStockphoto) 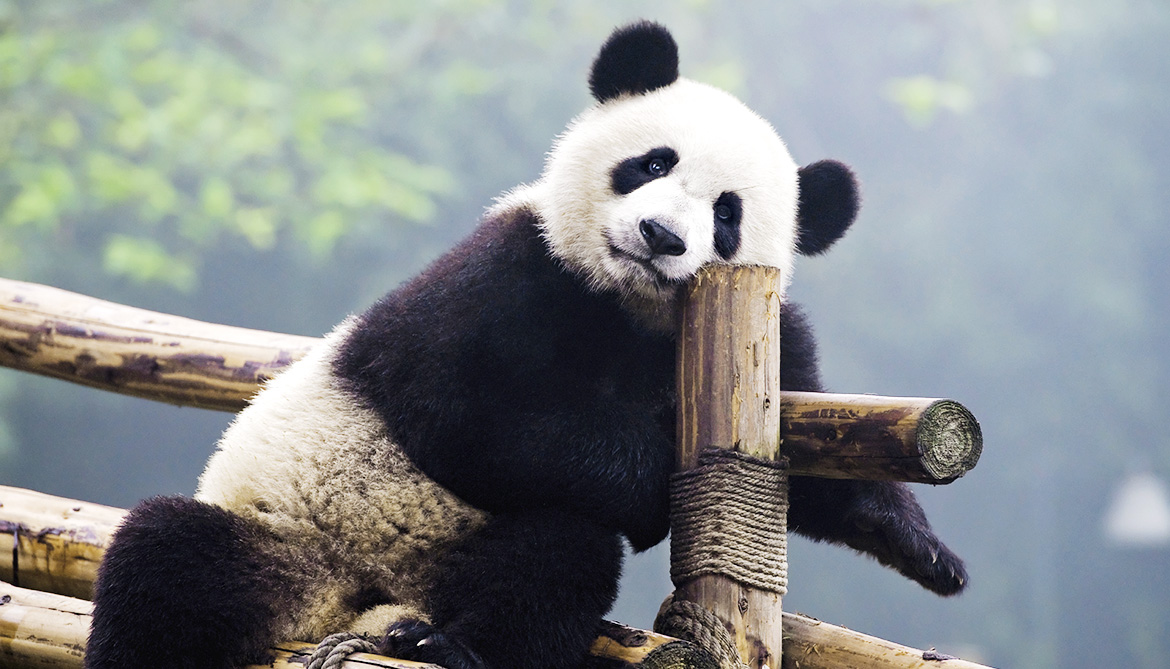 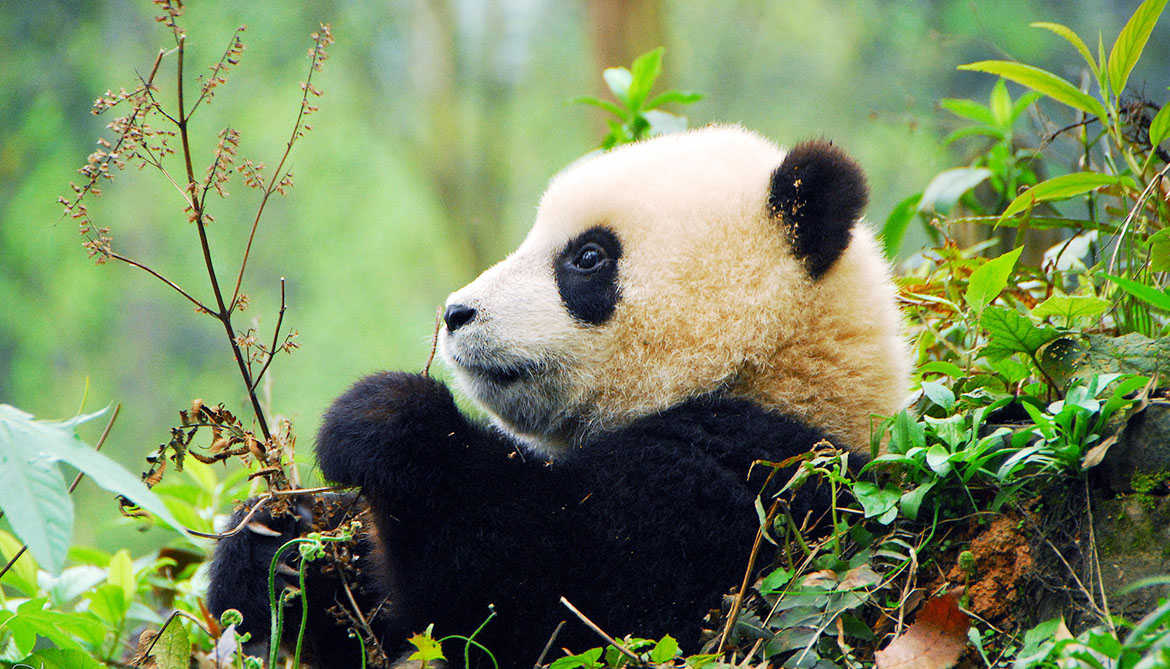 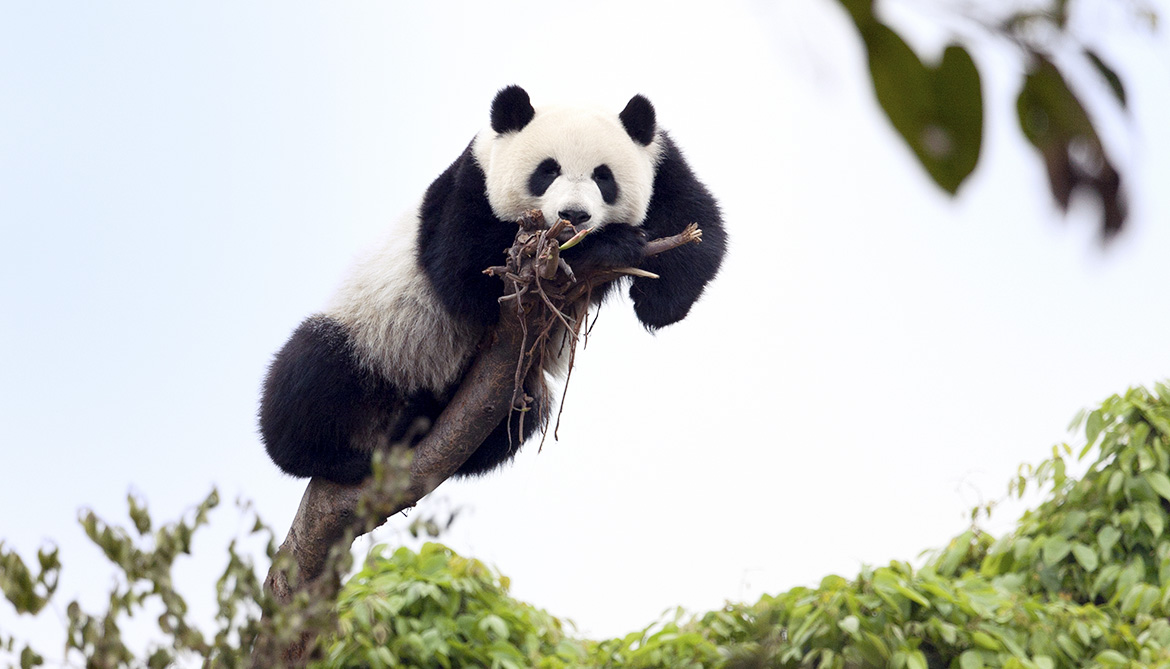 The assumption that pandas are delicate and very finicky about habitat may be off base.

So she bided her time plowing through literature on panda habitat selection, discovering inconsistencies and lack of consensus on crucial matters as scientists and policymakers struggle to protect the estimated 1,600 remaining wild giant pandas in the 21,300 square kilometers to which the animals have been relegated.

“Panda habitat selection is a complex process that we are still trying to unravel,” says Jianguo “Jack” Liu, CSIS director. “Pandas are a part of coupled human and natural systems where humans have changed so much in their habitat.”

Most experts thought that pandas demanded a forest with fairly gentle slope (easier to mosey around in while seeking bamboo) at a certain elevation in old forest, an abundance of bamboo, and plenty of distance from people. These assumptions, Hull says, come from often-scant research because pandas are difficult to study.

“Pandas are difficult to observe and follow in the wild; we’re always 10 steps behind them,” Hull explains. “We don’t know why they’re there or where they were before and after. There’s a lot of guesswork.”

‘It gives you hope’

Hull and colleagues drew up analysis of all the research projects and sought to separate studies that focus on where pandas live from studies that examine what kind of choices they make when multiple types of habitat are available. They discovered that they may not be as picky as once thought.

The research shows, for instance, that pandas are willing to live in secondary forests—forests that have been logged and have regrown. They also don’t seem as selective about slope and are willing to climb depending on which of the many varieties of bamboo is growing, or what type of forest it was in.

They also found that there is a complex relationship between trees and bamboo. Pandas choose different forest types as places to spend their time, as long as bamboo is available.

“It’s exciting to see the flexibility pandas have, or at least see that they are choosing areas I didn’t think could support them,” Hull says. “It gives you hope. They’ve survived throughout many challenges over so many millions of years; it would be sad to think humans came along and threw it all away.

“This also suggests we should stay on board and try to make things better for them.”

The paper is published in the journal Ursus and included collaborates from the China Center for Research and Conservation of the Giant Panda in Wolong and the Chinese Academy of Sciences in Beijing.