"Many people have worried that in protecting the giant panda, we might be neglecting other species, but this isn't the case," says Binbin Li. (Credit: Binbin Li/Duke University) 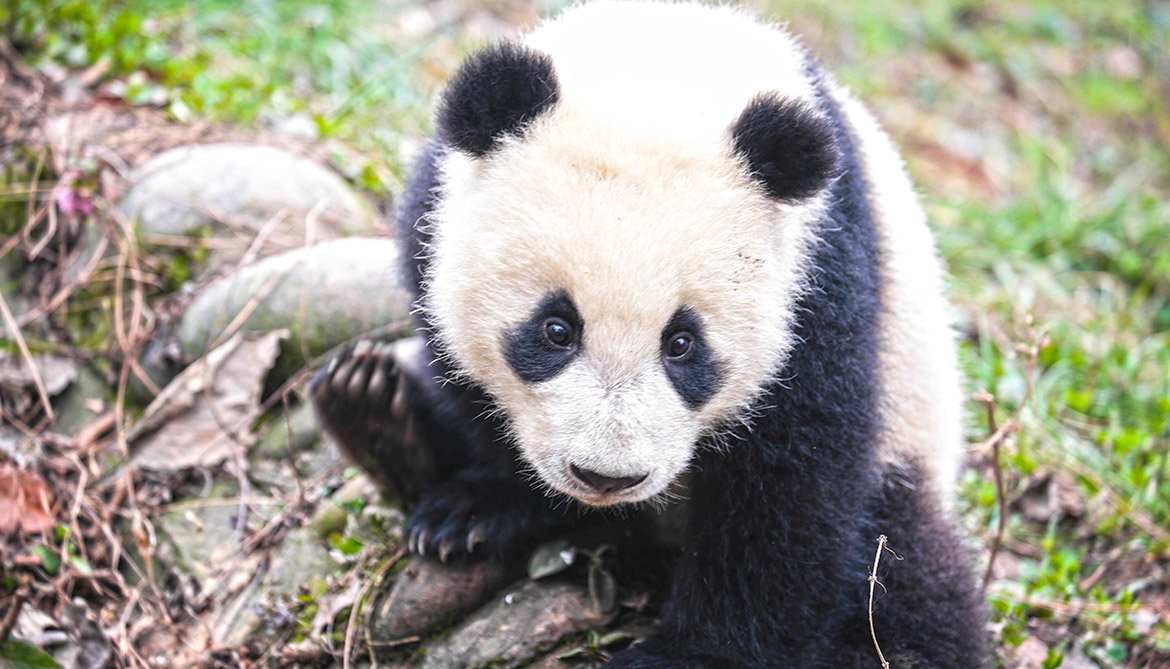 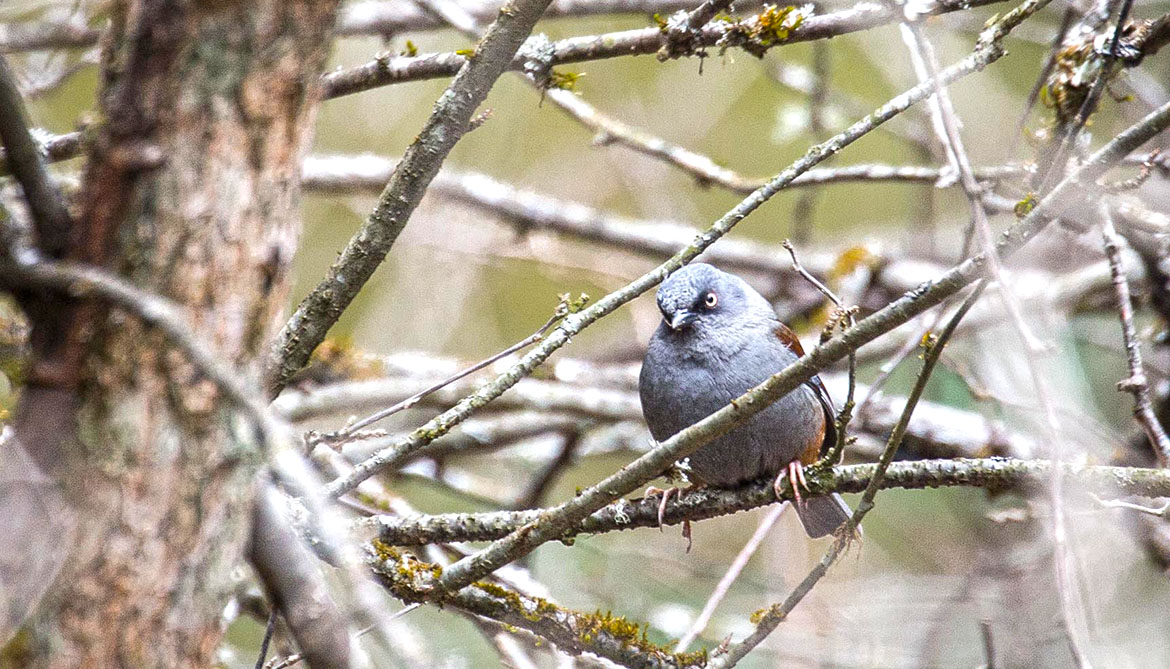 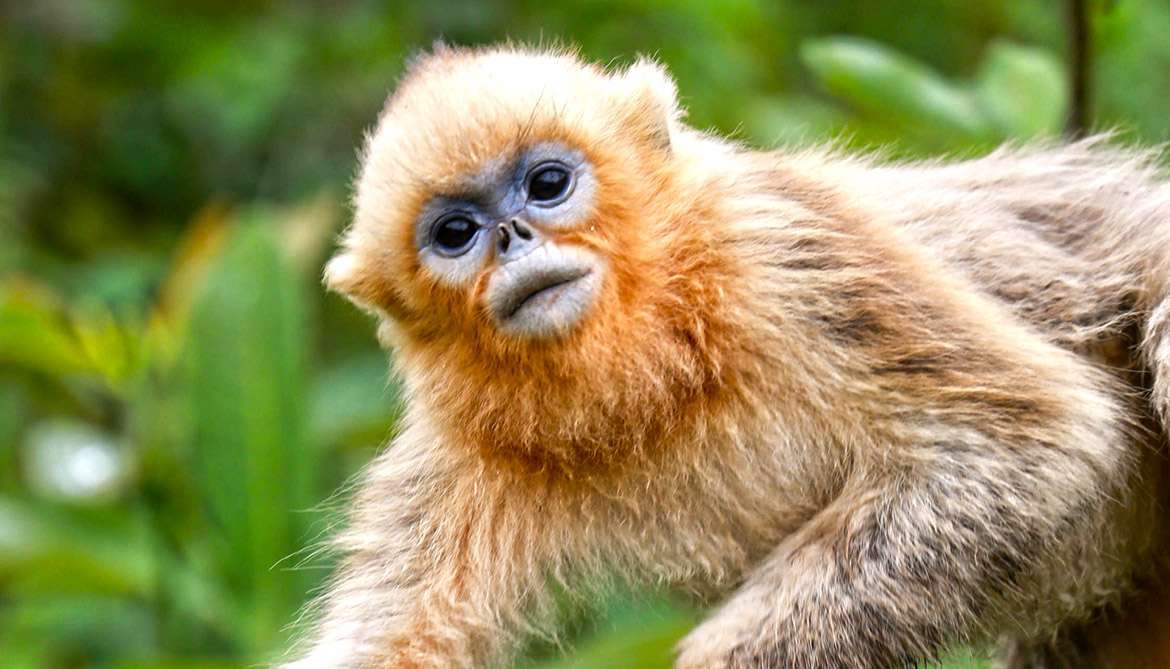 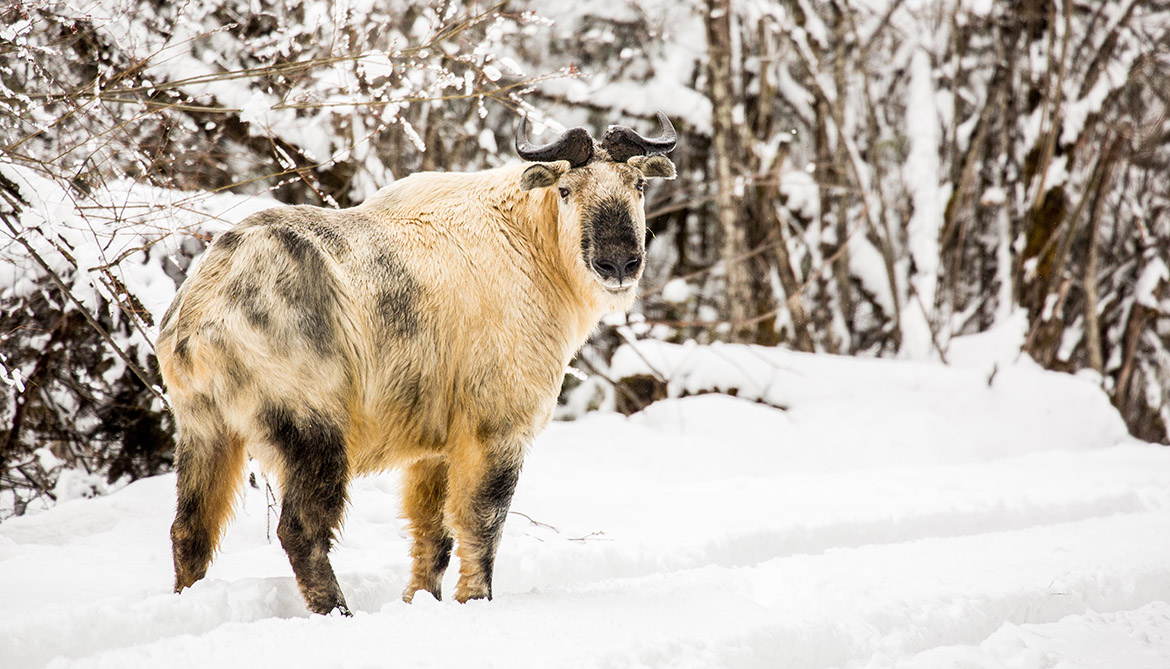 Chinese conservation measures to protect the charismatic giant panda in the wild also benefit other threatened species, including birds, mammals, and amphibians.

But the study also identifies other high-priority species and conservation areas that have so far been neglected.

“There are gaps in the coverage of some species,” says Binbin Li, a PhD student working with Pimm and lead author of the study published in the journal Conservation Biology. “Our study provides recommendations for which other areas in China should be set aside to protect species most effectively and efficiently.”

For the study, the researchers created a comprehensive database of species distributions, based on maps compiled by hundreds of naturalists, that show where species of amphibians, birds, and mammals occur in China. Of particular interest were those species that live only in China.

“These endemic species have small geographical ranges and they tend to be the ones at greatest risk of extinction,” Pimm says.

The maps show that most of these native species were concentrated in the mountains of southwestern China, especially in the province of Sichuan—exactly the places where the panda now survives, and where many nature preserves have been established to protect them.

“Many people have worried that in protecting the giant panda, we might be neglecting other species, but this isn’t the case,” Li says.

Using geospatial analysis and statistical modeling, she and Pimm created a new map that predicted the locations within the mountainous region where each endemic species could best survive. Using remote sensing, they then identified specific areas and elevations where vital forest habitat remained, and overlaid this information onto a map of existing nature preserves.

This final map provided very specific predictions of which locations offered protection to the greatest number of species in addition to giant pandas.  It also identified “gap species”—those that live in areas currently not set aside to protect pandas. Sometimes these areas were not protected at all; sometimes they were protected but not given the highest level of protection in the Chinese system.

The new study makes specific recommendations for how to improve protection of these species and their habitats.

“There is great hope in the future,” Li says. “While the government and the public keep focusing on pandas, it is easier to establish new protected areas and corridors in this region. It gives us the chance to protect the most important areas for other native species while protecting more panda habitats.”