"It's the fishers themselves who are making the management decisions, based on their needs, their priorities, and their traditional ecological knowledge," says Steve Rocliffe. (Credit: Garth Cripps/Blue Ventures) 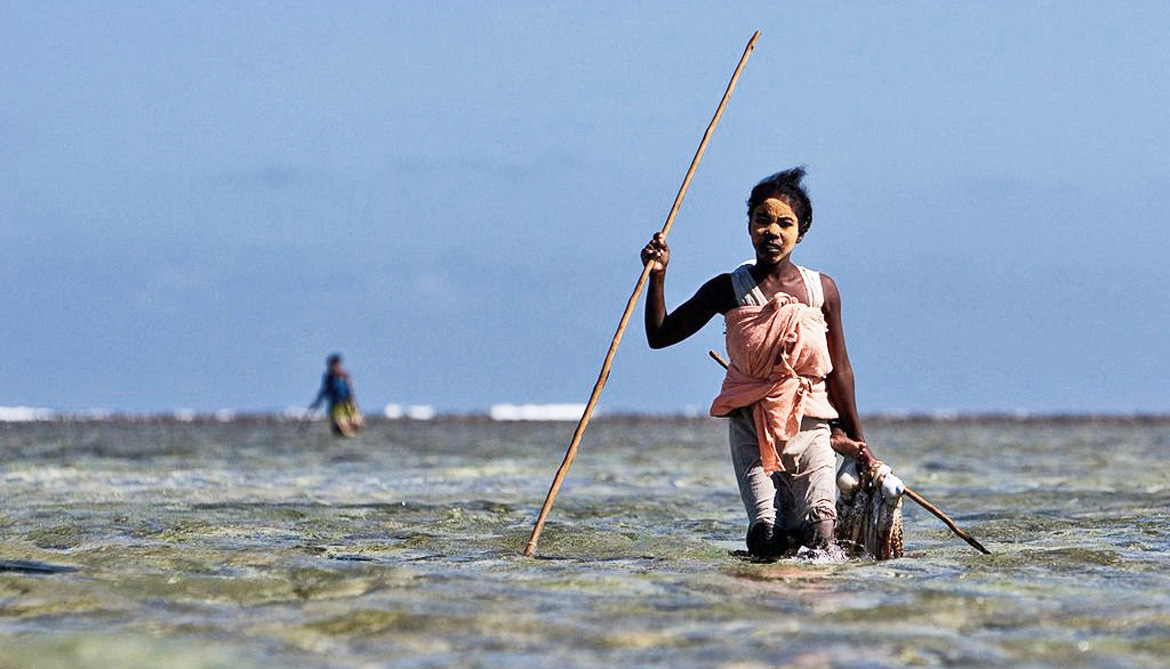 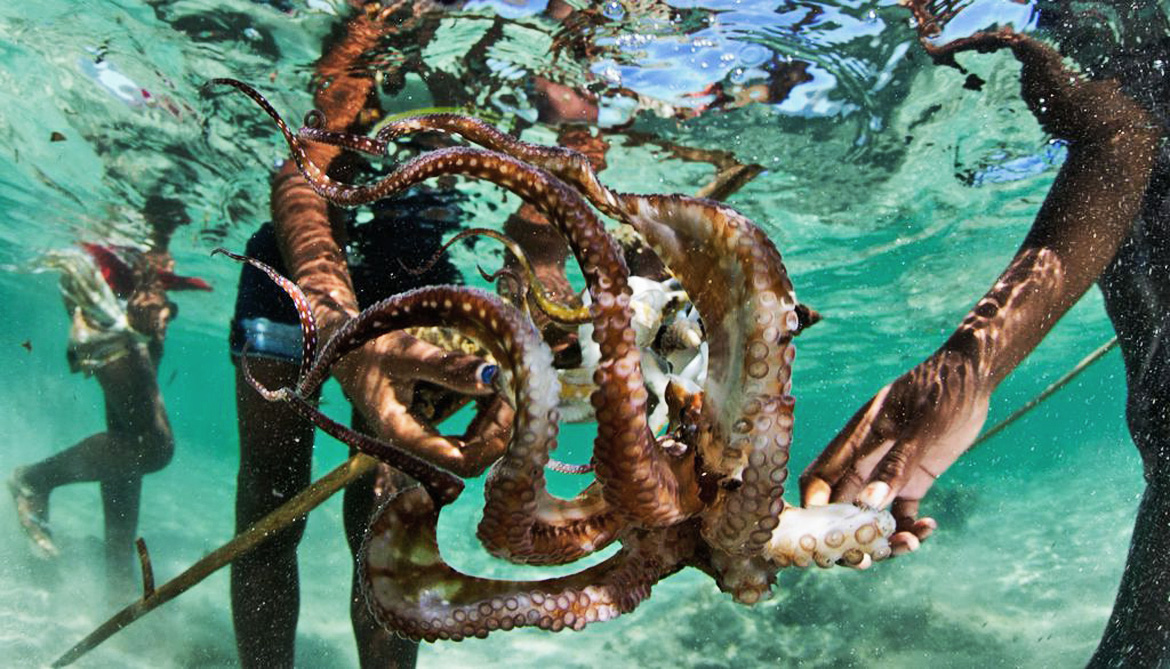 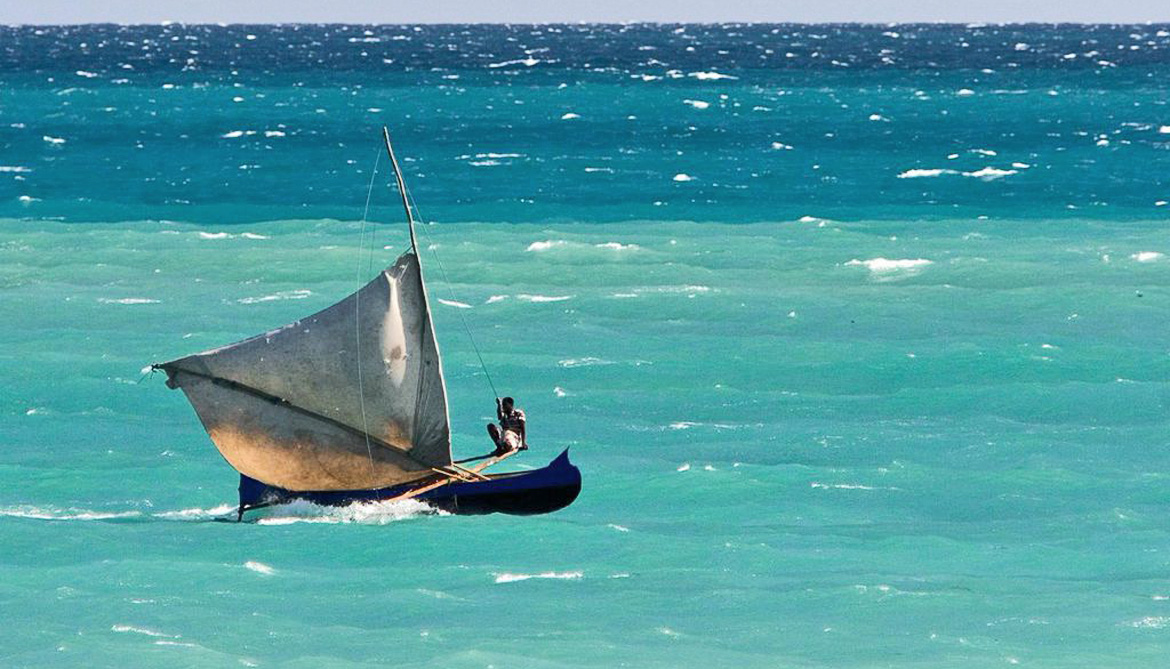 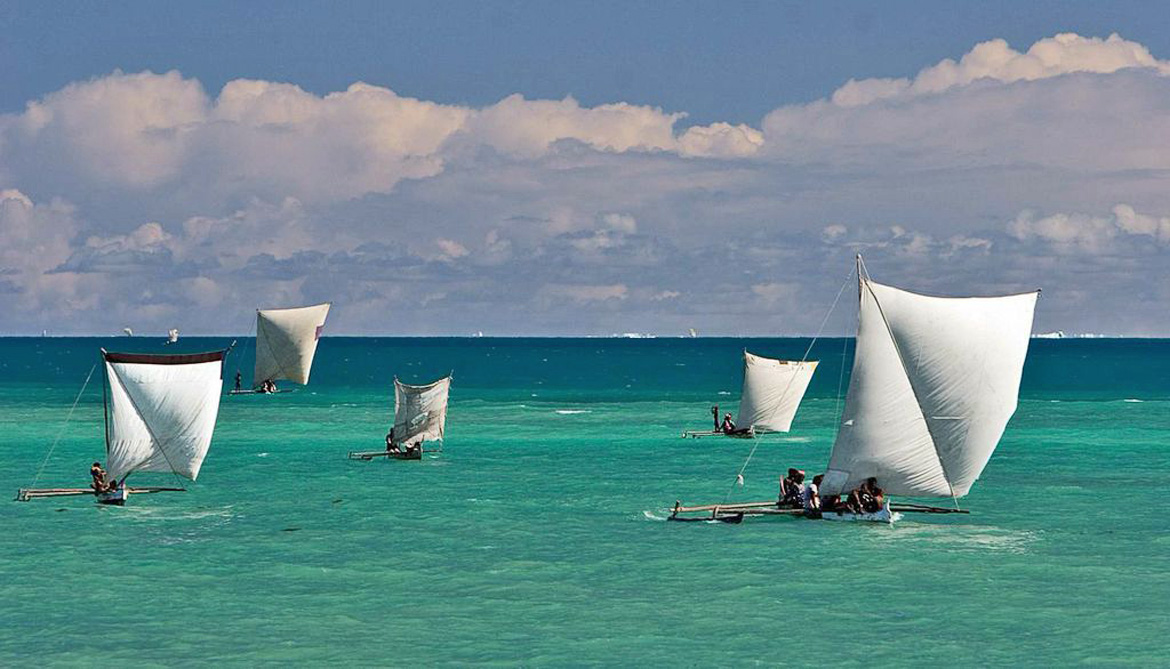 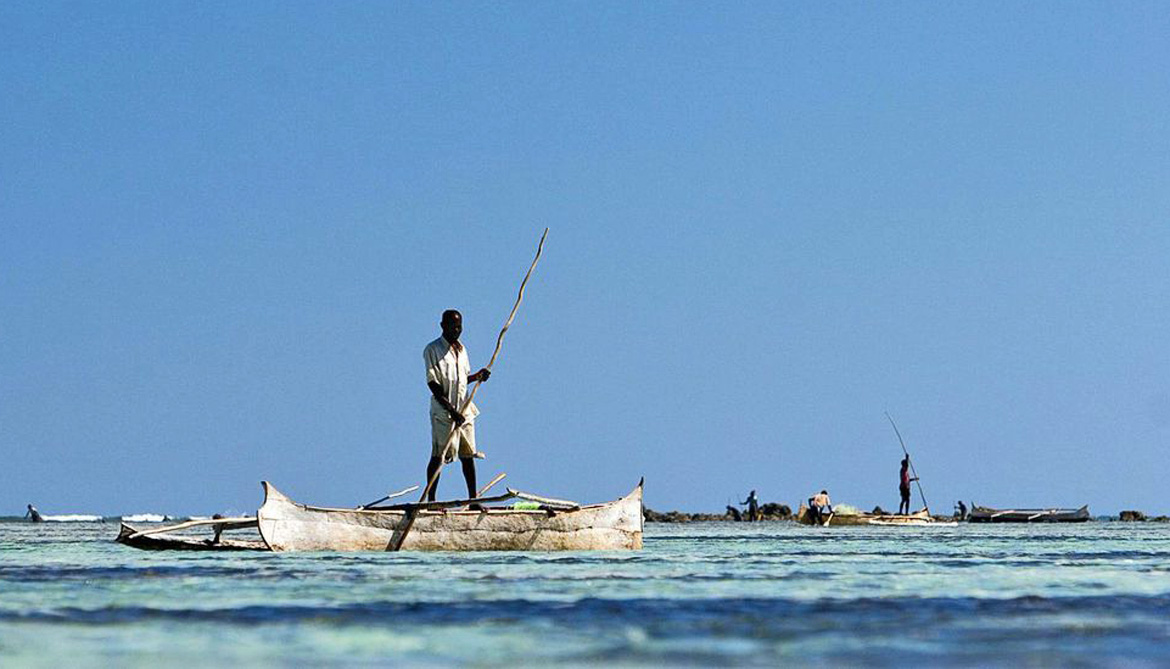 The first assessment of community-led marine conservation in the Western Indian Ocean shows a revolution in the management of more than 4,200 square miles of marine protected areas.

Marine protected areas (MPAs) are zones of the seas and coasts designed to protect wildlife from damage and disturbance and managed typically by governments rather than by local communities. They are rapidly increasing in number as countries rush to meet international conservation commitments.

“MPAs are vital tools for marine conservation but often fall short of their potential and can have negative impacts on local fishing communities,” says lead author Steve Rocliffe, a researcher with the University of York’s environment department.

“Against this backdrop, we’re seeing coastal communities across a vast swathe of the Indian Ocean taking more responsibility for their resources by setting up conservation zones known as ‘locally managed marine areas’ or LMMAs.

“LMMAs put people at the center: It’s the fishers themselves who are making the management decisions, based on their needs, their priorities, and their traditional ecological knowledge.”

The study, which covers a region of 11 coastal and island states stretching from Somalia in the north to South Africa in the south, appears in PLOS ONE.

The inventory summarizes information on 62 local initiatives and 74 MPAs, providing agencies, researchers, and government officials with an important baseline against which to evaluate future efforts to expand marine conservation in the region.

The researchers assessed LMMAs in terms of geography, numbers, size, and governance structures, comparing them with areas under government stewardship and evaluating their potential contributions towards Convention on Biodiversity targets to effectively conserve 10 percent of marine and coastal ecological regions by 2020.

“LMMAs have proven to be a cost-effective, scaleable, resilient, and more socially acceptable alternative to more traditional ‘top-down’ methods of marine resource management. They have also shown promise as a means to safeguard food security, address coastal poverty, and help coastal communities to adapt to climate change,” says Julie Hawkins of the University of York.

“We found that although locally managed marine areas are hampered by underdeveloped legal structures and enforcement mechanisms, they are emerging as a tool of choice in mainland Tanzania and Madagascar, where they cover 3.5 and 4.2 times more area than centrally managed MPAs respectively,” says Shawn Peabody of Blue Ventures Conservation.

“The way forward now is to establish a network through which LMMA practitioners can share experiences and best practice.”

The Natural Environment Research Council, the Economic and Social Research Council, and the John D. and Catherine T. MacArthur Foundation supported the study. The survey is a collaboration among the University of York, Blue Ventures Conservation, and CORDIO, an East African research organization.

Biodiversity is a ‘mixed bag’ for restoring ecosystems