The species is named in honor of the Akawaio Amerindians that populate the upper Mazaruni. The region is increasingly suffering from freshwater habitat degradation as a consequence of gold-mining in the area. (Credit: Full fish images courtesy of Hernán López-Fernández, fish close-up courtesy of Nathan Lujan) 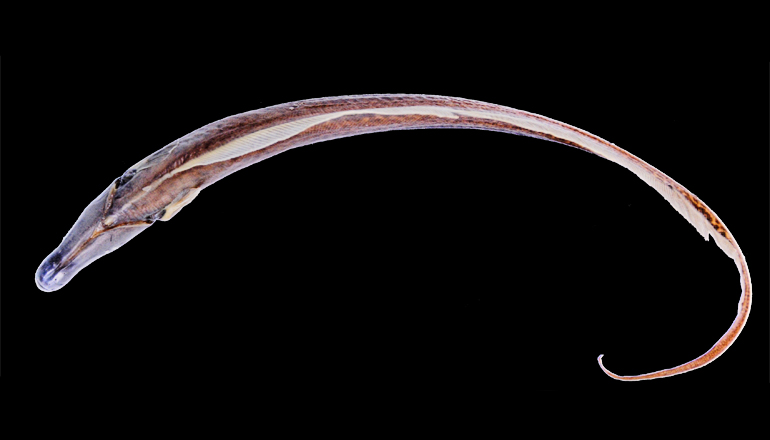 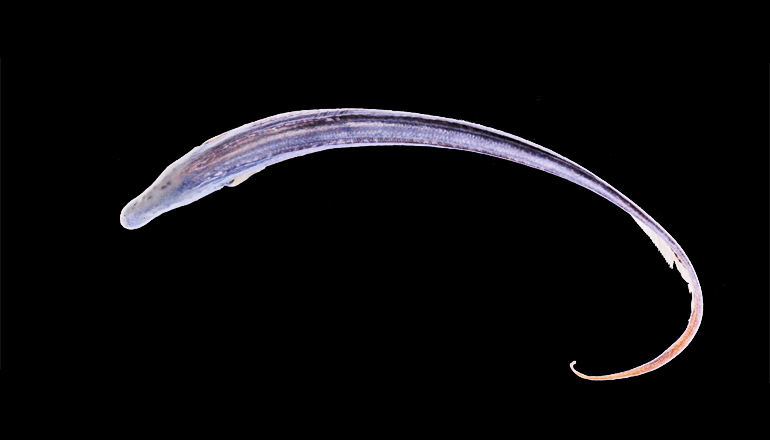 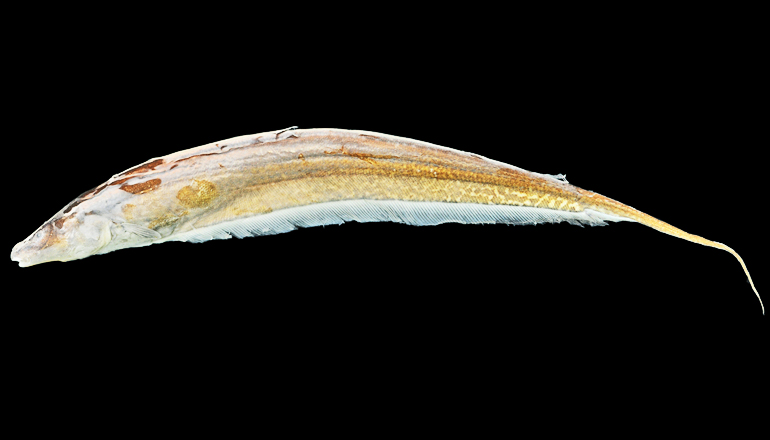 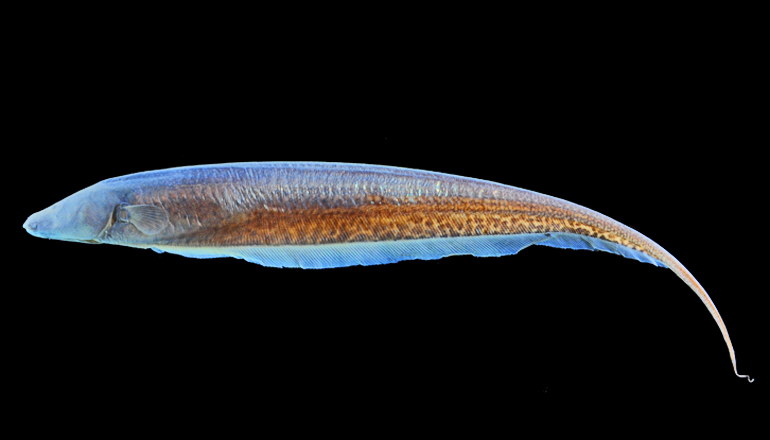 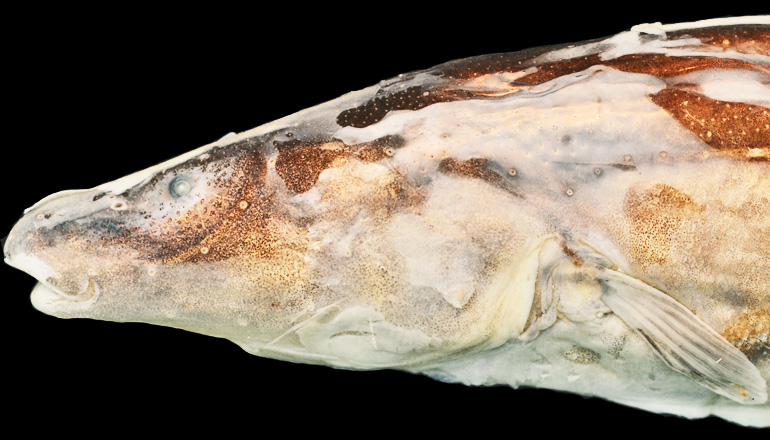 Scientists have identified a new kind of eel-like electric fish, the Akawaio penak, in a remote region of Northern Guyana that is known for its biodiversity.

Nathan Lovejoy and his team at the University of Toronto Scarborough analyzed tissue samples collected during a recent expedition led by Hernán López-Fernández at the Royal Ontario Museum. By sequencing its DNA and reconstructing an evolutionary tree, Lovejoy’s team discovered the fish is so distinct it represents a new genus, the taxonomic classification level above species.

The upper Mazaruni River is a hotspot for biological diversity, yet remains largely unexplored because of its remote location.

Researchers discovered Akawaio penak in the shallow, murky waters of the river. The area contains countless rivers on top of a series of uplands that have remained isolated from the rest of South America for more than 30 million years.

“The fact this area is so remote and has been isolated for such a long time means you are quite likely to find new species,” says Lovejoy. The results of the discovery are published in a recent edition of the journal Zoologica Scripta.

Like other electric knifefish, Akawaio penak has a long organ running along the base of the body that produces an electric field. The electric field is too weak to stun prey but is instead used to navigate, detect objects, and communicate with other electric fish. This trait is advantageous given the murky habitats of the fish.

The species is named in honor of the Akawaio Amerindians that populate the upper Mazaruni. The region, however, is increasingly suffering from freshwater habitat degradation as a consequence of gold mining in the area.

“The Mazaruni contains many unique species that aren’t found anywhere else in the world. It’s an extremely important area in South America in terms of biodiversity,” says Lovejoy.

To fight climate change, put algae on the menu