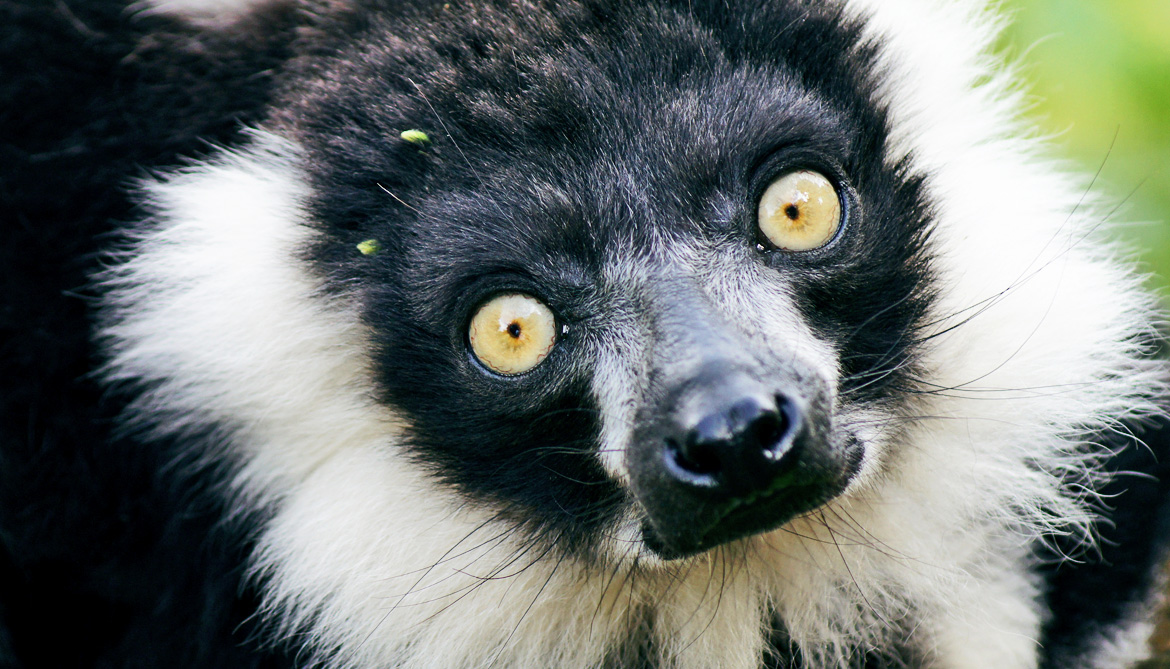 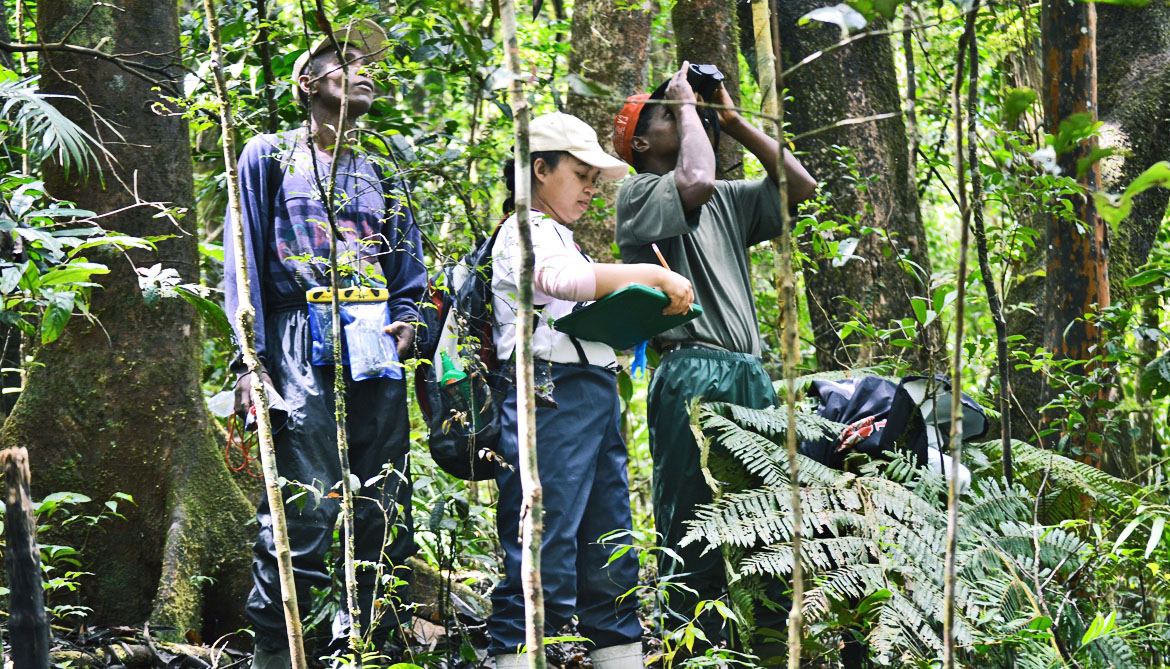 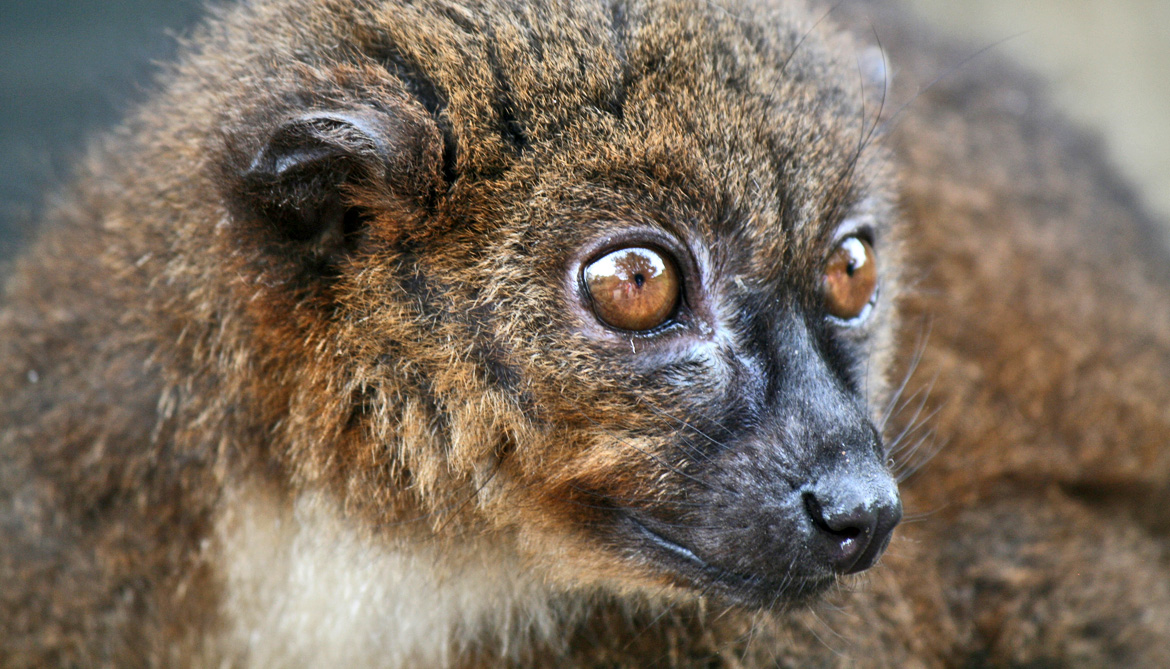 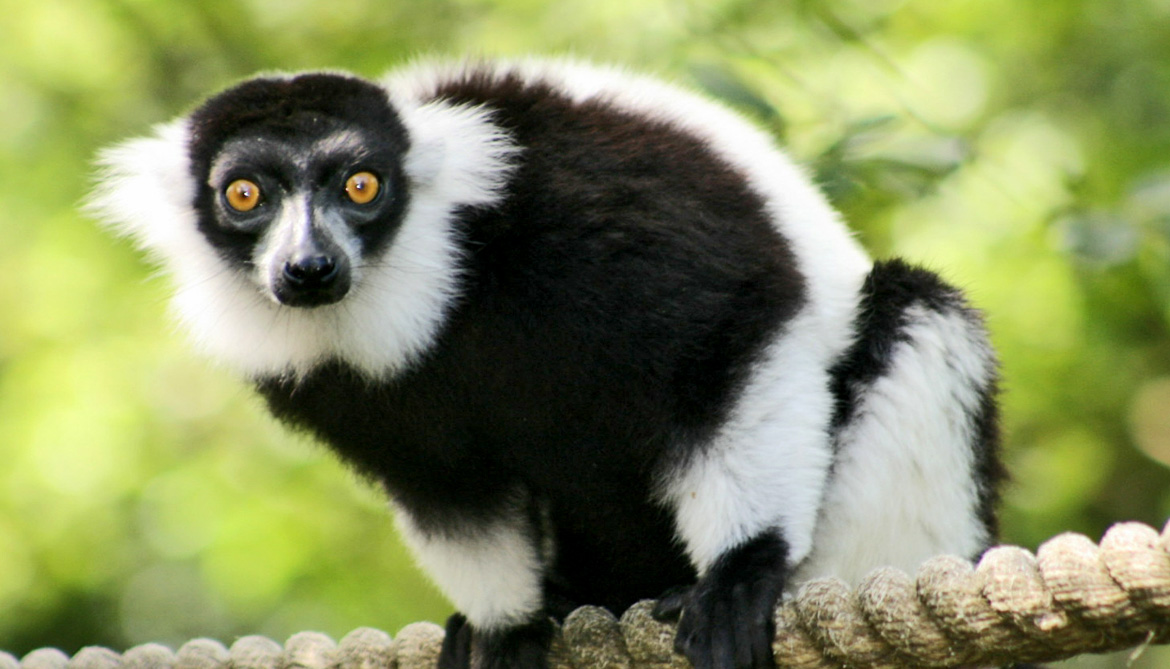 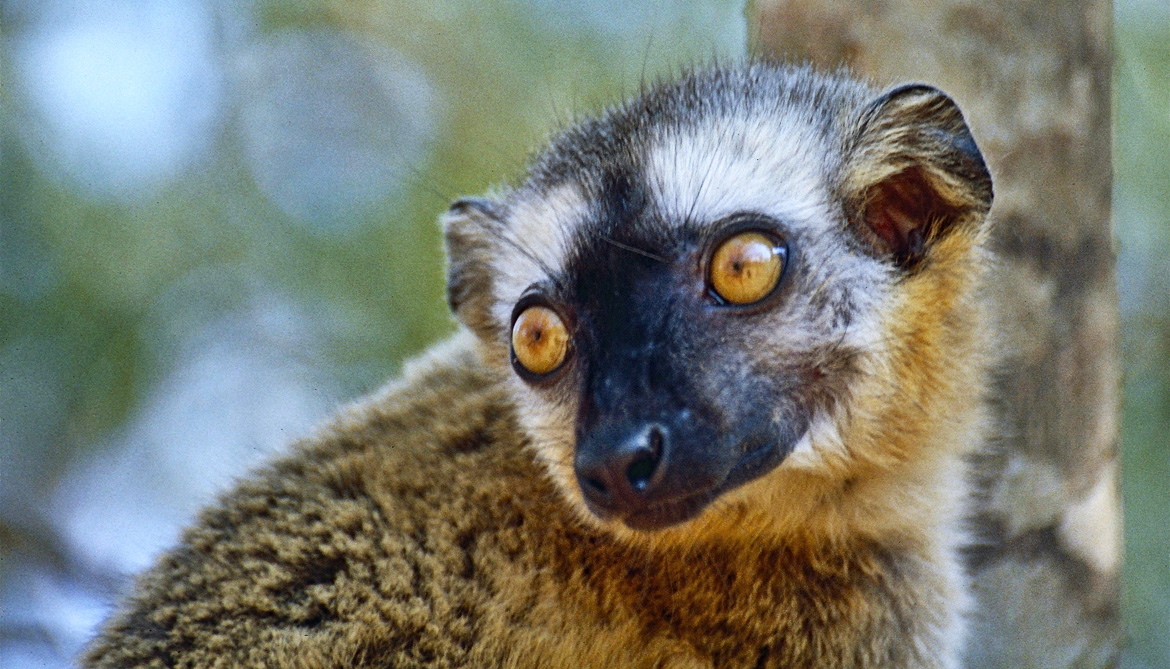 A majority of Madagascar’s 101 species of lemurs are threatened with extinction, a fact that could spell trouble for the rainforests they call home.

New research shows the positive impacts lemurs can have on rainforest tree populations, which raises concerns about the potential impact their disappearance could have on the region’s rich biodiversity, researchers say.

A large proportion of trees in Madagascar’s rainforest have fruits eaten by lemurs that in turn disperse the seeds of their fruit trees throughout the forest in their scat.

Such dispersal can play a crucial role for a tree species’ ability to regenerate, but the effects are poorly understood, especially when there are multiple dispersers.

For the tree, the evolutionary advantage of having animal-dispersed seeds may be that the seeds land well away from their parent trees where survival is low. Also, seeds are directed into spots where they are the most likely to sprout and survive.

As reported online in the journal Ecology, data from observations, experiments, and mathematical models demonstrates that seeds of a common canopy tree have a 300 percent higher chance of sprouting and becoming a sapling when dispersed by lemurs versus simply falling to the ground.

One of the three lemur species is particularly good at dropping seeds in spots that are most advantageous for sprouting and survival. Other lemurs are not so selective, but still benefit the tree by moving seeds away from the parent tree. By acting as forest gardeners, these animals give the tree’s population a boost.

Researchers followed the seed-dispersal patterns of three of Madagascar’s lemur species: the red-fronted brown lemur, the red-bellied lemur, and the southern black-and-white ruffed lemur, by tracking and observing groups of lemurs as the animals leaped from tree to tree through the forest, dined in the 65-foot-high canopies, and dropped their undigested seeds at ground level.

The team tracked 24 groups of lemurs over a year without the benefit of radio collars. In addition to tracking lemurs and their dispersed seeds, the researchers spent three years carrying out experiments on seed sprouting and survival and found that dispersal by lemurs dramatically increases the odds that seeds would take root and survive.

In particular, the red-fronted brown lemurs tend to drop seeds away from their parent trees and in places where there were gaps in the canopy—which gave individual seeds the best shot at taking root.

Trees benefit from the wide dispersal of their seeds, and for some species in Madagascar, lemurs are the primary or only animal that can distribute those seeds, says Amy Dunham, assistant professor of biosciences at Rice University. As the largest fruit-eaters in the system, these lemurs swallow seeds that may be too large for other fruit-eating animals, such as birds or bats.

“Seeds away from the parent tree survive better because there’s less competition among seedlings,” says graduate student Onja Razafindratsima. “If they’re close by the parent, they may also share the same natural enemies, like soil pathogens and seed predators, so there’s higher mortality.”

Trees that lose their dispersers will simply drop their seeds to the ground beneath their canopies, where chances of survival are slim, Dunham says.

“Lemurs fill an important role as the gardeners for these trees. By ensuring that some seeds land in spots suitable for germination and survival, they increase the ability of these trees to replace themselves.”

Lemurs’ role in the ecosystem

Dunham hopes the study will contribute to growing efforts to protect lemurs, and therefore the rainforest, which has been impacted in recent years by economic and political instability.

“What got us interested is that frugivorous lemur populations are declining across the island, and we know very little about how these seed dispersers actually affect tree populations,” she says. “Once we understand that better, maybe we’ll have a better idea of how the community might change if the lemurs disappear.

“If some species suddenly lose their dispersers, but others dispersed by birds or the wind are doing fine, it may change population trajectories and alter which tree species are dominant in a community. To understand what happens when these species are lost, we need to understand their role in the ecosystem.”